What accounts for the perfection in the surface of a tool? Few can answer this question better than the experts at voestalpine Eifeler Coating. Because the company has been involved in the coating of surfaces since 1983 not only at the highest level of excellence – but has also set new benchmarks continuously in research and development.  Thus it is no surprise that eifeler technology today is synonymous with high tech and premium products. The entire value chain from polishing to PVD and CVD coating is covered.

The PVD hard material coating is carried out at Eifeler almost exclusively by means of arc vapor deposition (electric arc vapor deposition ) with temperatures < 450 degrees centigrade. With the arc process technology, an excellent adhesion is achieved without hardness loss, distortion or change of the microstructure of the base material.

Chemical Vapor Deposition , the deposition of hard-material layers in a chemical gas-phase process. At temperatures of approx. 1000°C, the gaseous-layer components surround the tool and react with elements from the tool surface to form a layer with a very high level of adhesion! The layer systems (TiC, TiN/TiC or TiC/TiN) are build with a layer thickness of 7 – 10 µm. Due to the very good adhesion with simultaneous very high hardness, these layers are also designated as heavy-load capable!

As a result of the chemical process, the coating of bores and undercuts is also possible reproducibly! 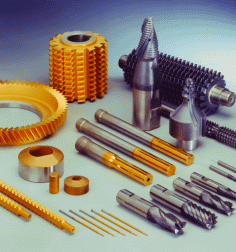 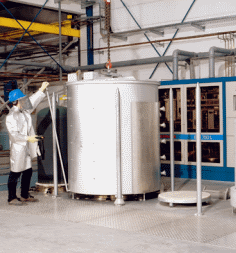 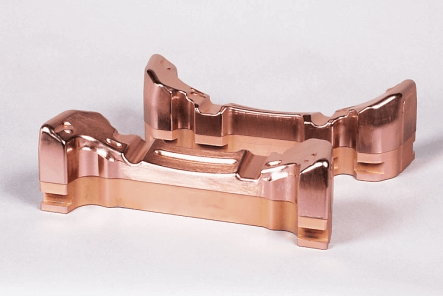 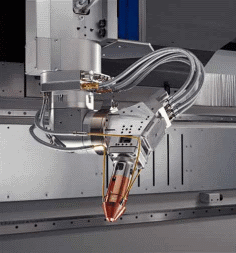 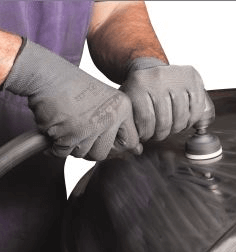 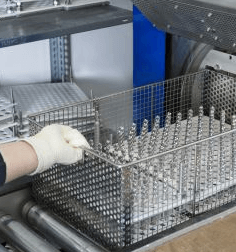