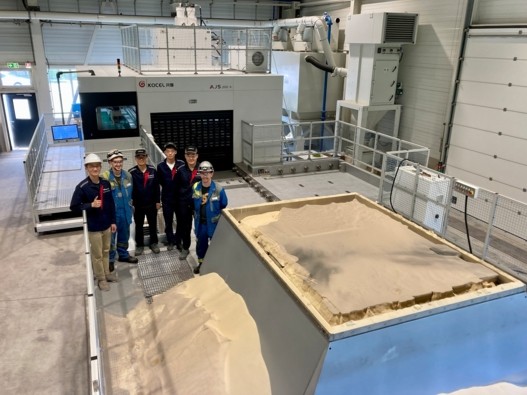 The voestalpine Foundry Group is expanding its 3D sand printing competence centre with another high-tech printer. 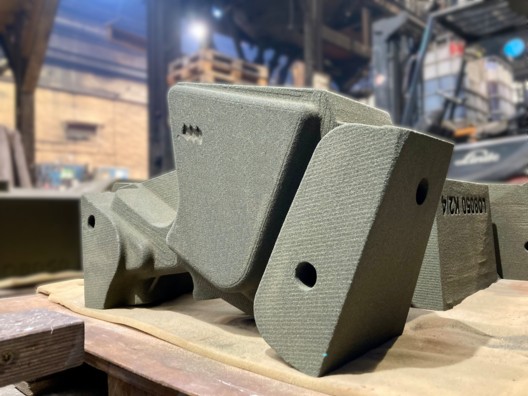 When an urgent request came from a customer at the end of last year for the completion of his project, creativity and solution orientation were required. High-security parts for the new development of an electric railcar were needed within eight weeks, with a delivery time normally around 16-20 weeks. 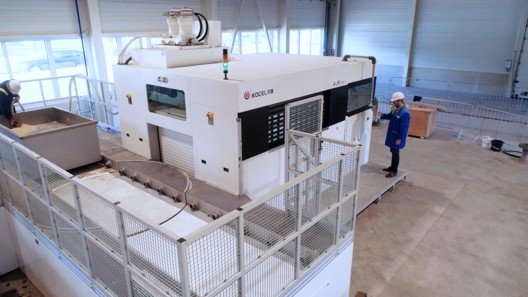 voestalpine has been engaged in pioneering 3D printing with metals for many years. These metals are already being used at its own 3D printing and research centers around the world. Now the steel and technology Group has started operating Europe’s most advanced 3D sand printer for heavy steel castings at its site in Traisen, Lower Austria. The new additive manufacturing technology for the production of sophisticated castings using silica sand reduces production times and is more environmentally friendly than the previous process. 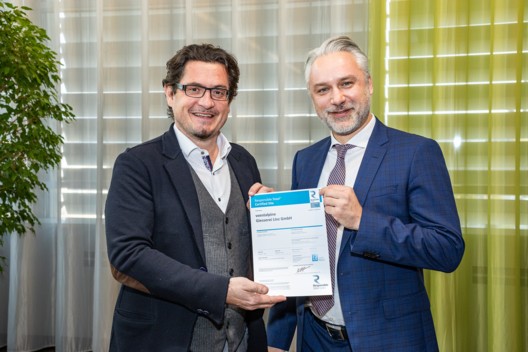 As one of the first steel companies worldwide, the voestalpine Steel Division in Linz has now been officially certified as a sustainable production site by the non-profit organization "ResponsibleSteel". As a subsidiary of the Steel Division, the voestalpine Foundry Group also makes an important contribution to this certification. 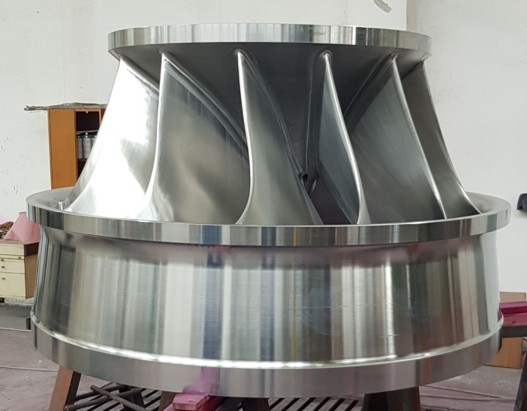 Together with our customer "EFG Turbinen and Kraftwerkanlagenbau", a new impeller for the Mühletorplatz power station in Feldkirch was developed and manufactured by the voestalpine Foundry Group using the latest production technologies. The impeller, with a considerable weight of 4.2 tons, will do its job -in Feldkirchs's first power plant- in future. The renovation of the power station, which was put into operation at the beginning of the 20th century, enables the maintenance and safeguarding of a sustainable power supply. The successful development partnership with our customer and processor pave the way for further great projects. We are happy to be part of this great collaboration! 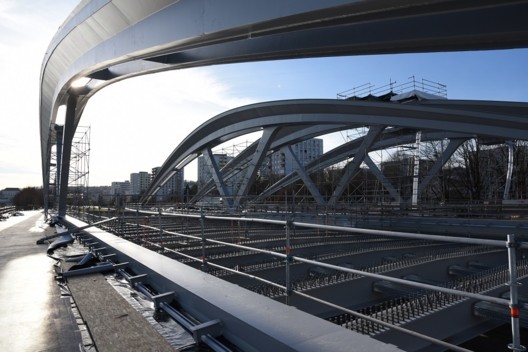 Six bridge nodes from the voestalpine Foundry Group are part of the new bridge in Linz. 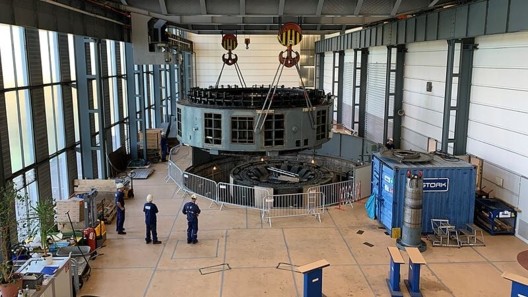 The extra electricity produced by the St. Pantaleon plant is sufficient to power a total of 1,200 households, representing a significant contribution to climate protection. 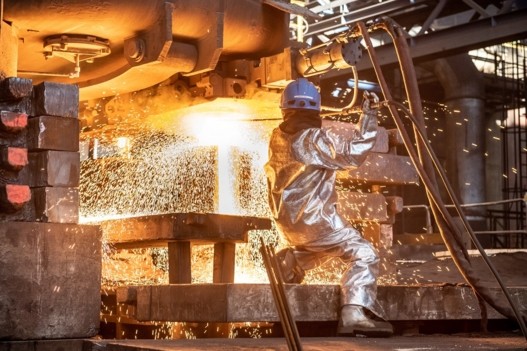 The voestalpine Foundry Group has made the impossible possible and produced four huge hinges, each weighing 135 tons, for ship cranes. These are the largest and most complex components the foundry has ever cast.