Sustainable: voestalpine steel in the wind

Green electricity generated by wind turbines plays an important role in achieving further significant reductions in global greenhouse gas emissions. Steel products made by the voestalpine Group and used in wind turbines on land and out at sea, whether as towers, gearbox components, or connecting elements, are helping to generate sustainable electricity.

Wind turbines are growing rapidly, in number, output, and height. The share of total global electricity generated by wind power is forecast to rise to more than 13% by 2030, increasing to 22% by 2050. 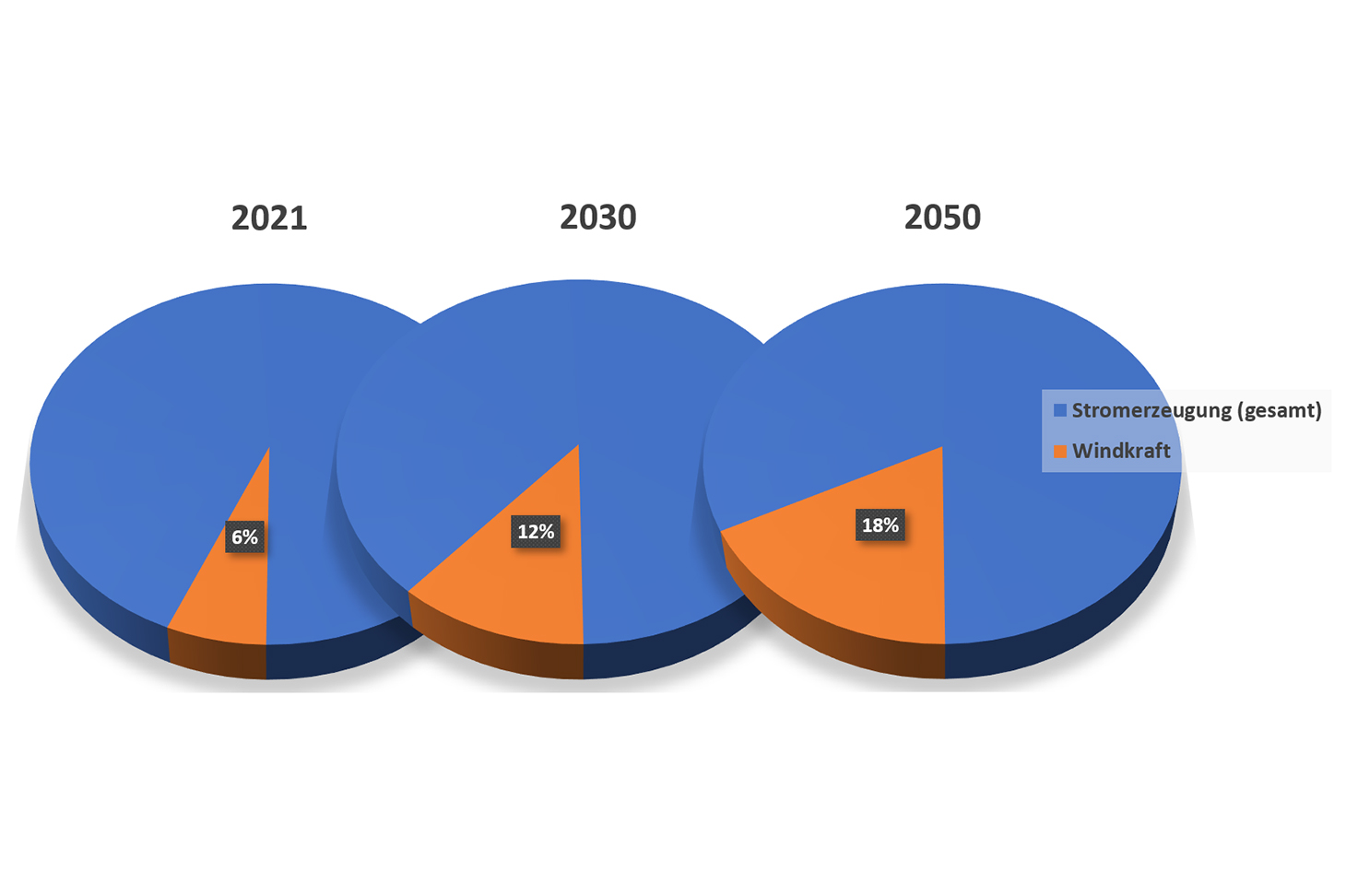 New generations of wind turbines are currently being installed in many locations. As part of the so-called “repowering” process, more powerful turbines are replacing their older predecessors, e.g., 3 MW turbines with improved generators and larger rotor blades instead of 1.3 MW models. Reaching heights of 240 meters (including rotor blade), they leverage the more favorable wind conditions to generate power constantly, which is essential in order to get closer to the goal of net zero. voestalpine provides sophisticated products and the necessary expertise to expand green electricity generation.

"Sudden gusts place enormous forces on the rotor and its sensitive roller bearings. However, thanks to years of experience in this field, we can provide bar stock to manufacture these roller bearings, which can stand up to these stresses. The demands on the components in the wind turbine’s gearbox are similarly critical. But they can also be met with our forged steel bars."

BUDERUS Edelstahl, a company in the High Performance Metals Division of voestalpine AG, offers a product portfolio including prematerials for rolling bearings which, when ready to install, can reach diameters of up to 7 meters.

Wind turbines installed off the coast, either fixed on pylons, or floating and moored to the sea floor, are particularly productive. These offshore installations can consistently feed green electricity into the power grid because the wind conditions at sea are favorable for 363 days a year on average. The International Energy Agency (IEA) calculates that the global expansion of offshore capacities over the next two decades could avoid 5–7 billion tons of carbon emissions. In Europe, almost a quarter of the newly installed capacity will be in offshore wind farms. They will consist of 15 MW wind turbines, each reaching a total height of up to 250 meters.

“voestalpine Grobblech supplies thermomechanically rolled heavy plate, a robust material used to build the foundation structures of wind turbines installed at sea,” says Head of Marketing Christian F. about the capabilities of the company in the voestalpine AG Steel Division.

Once bent into rings, the massive plates from the plant in Linz form tubes for the multi-legged jackets or monopiles—the basis for the ever larger offshore structures and wind turbine towers. However, the challenges of installing wind turbines on land are also growing, adds the Head of Marketing: “Repowering, i.e., replacing older wind turbines with more powerful models, is changing the requirements. The towers are growing taller and the nacelles heavier. That means high-strength steel—one of voestalpine’s key products—is increasingly in demand.” 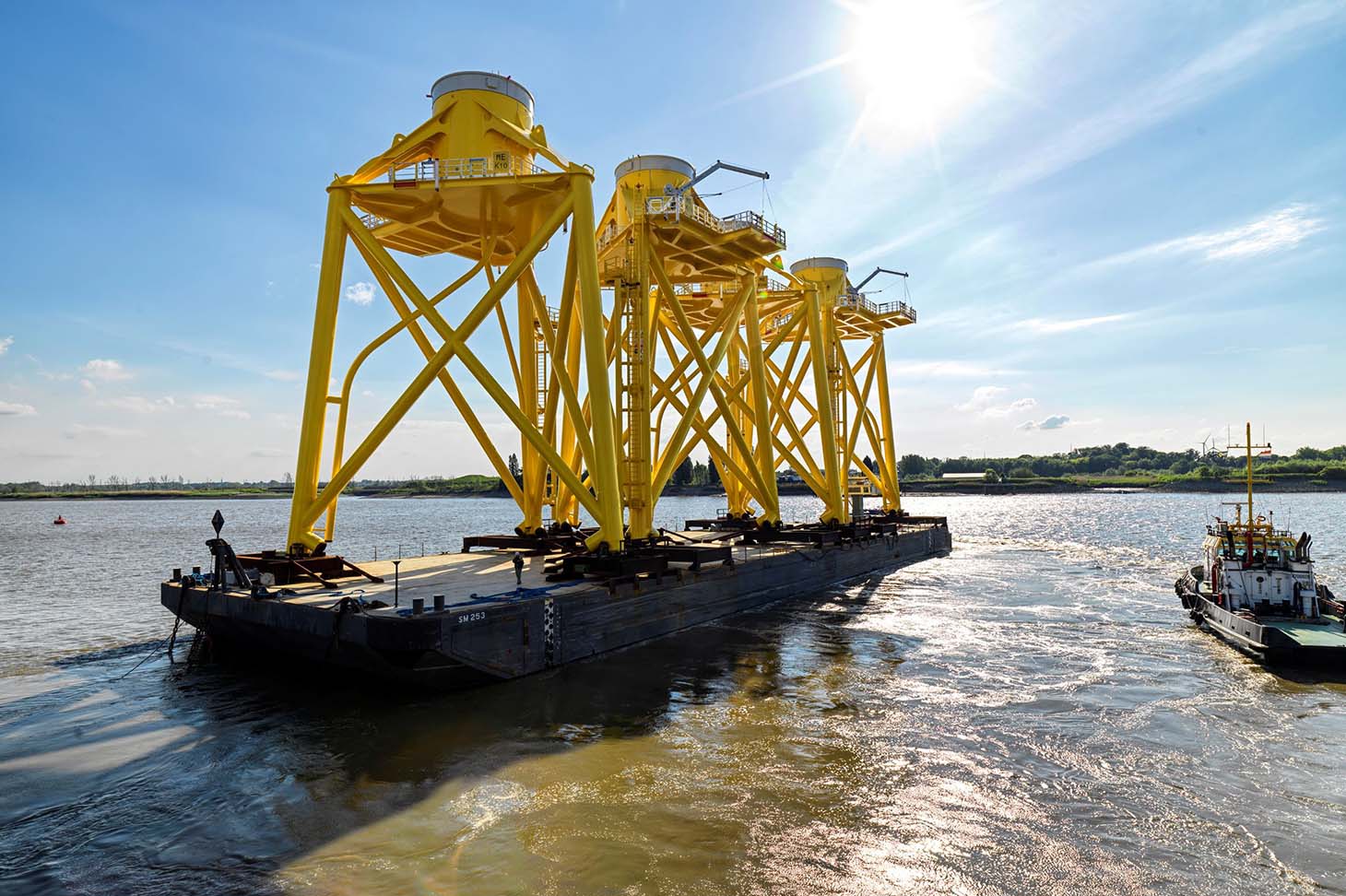 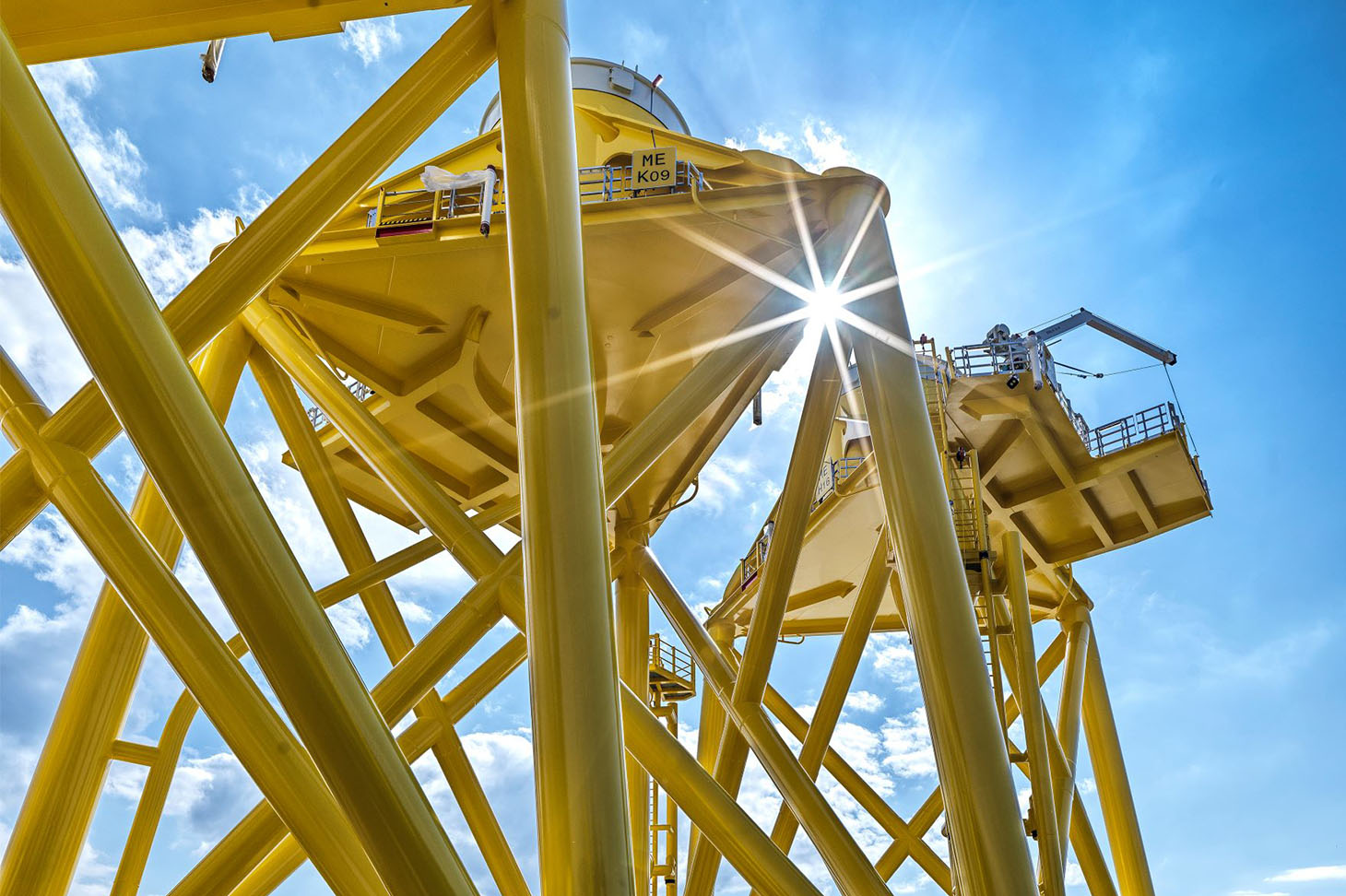 It is not only offshore wind turbines fixed firmly to the seabed that are being installed as a means of better exploiting the advantageous wind conditions out at sea. The current trend is for floating wind farms, moored at depths of 50 meters and beyond. The green electricity they generate could be used to produce hydrogen from desalinated seawater. Between 2020 and 2021, the number of floating wind turbines doubled. 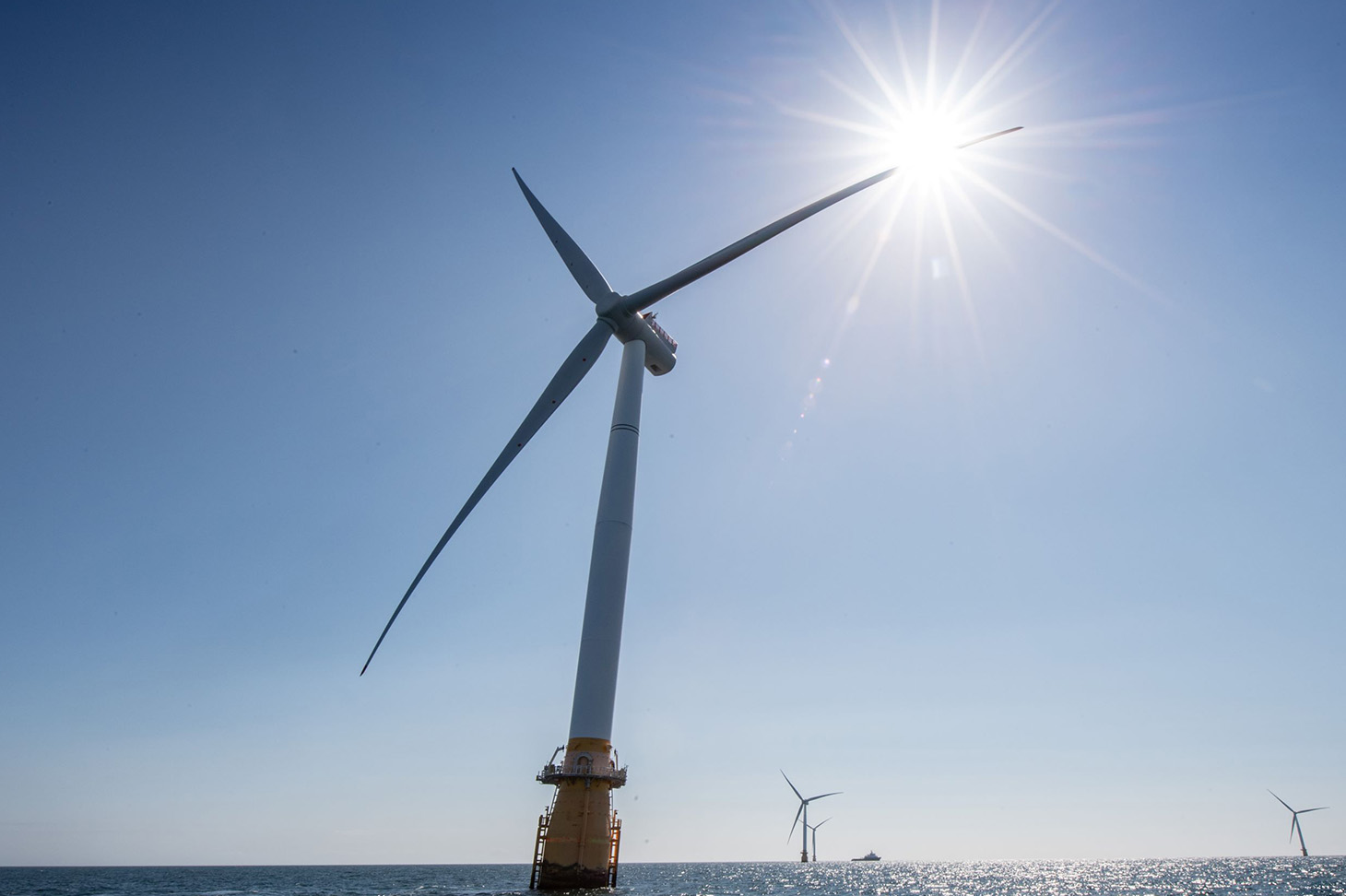 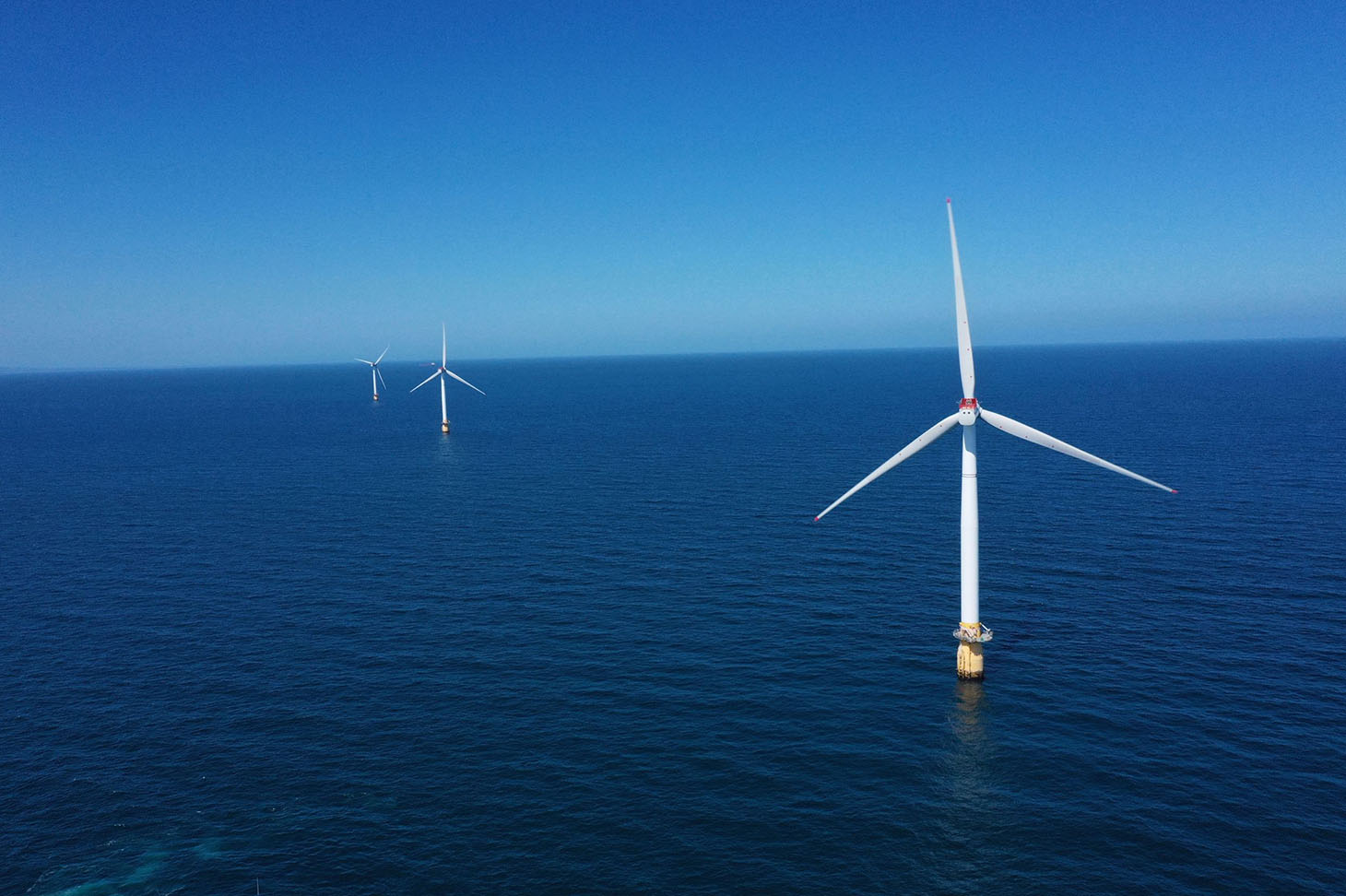 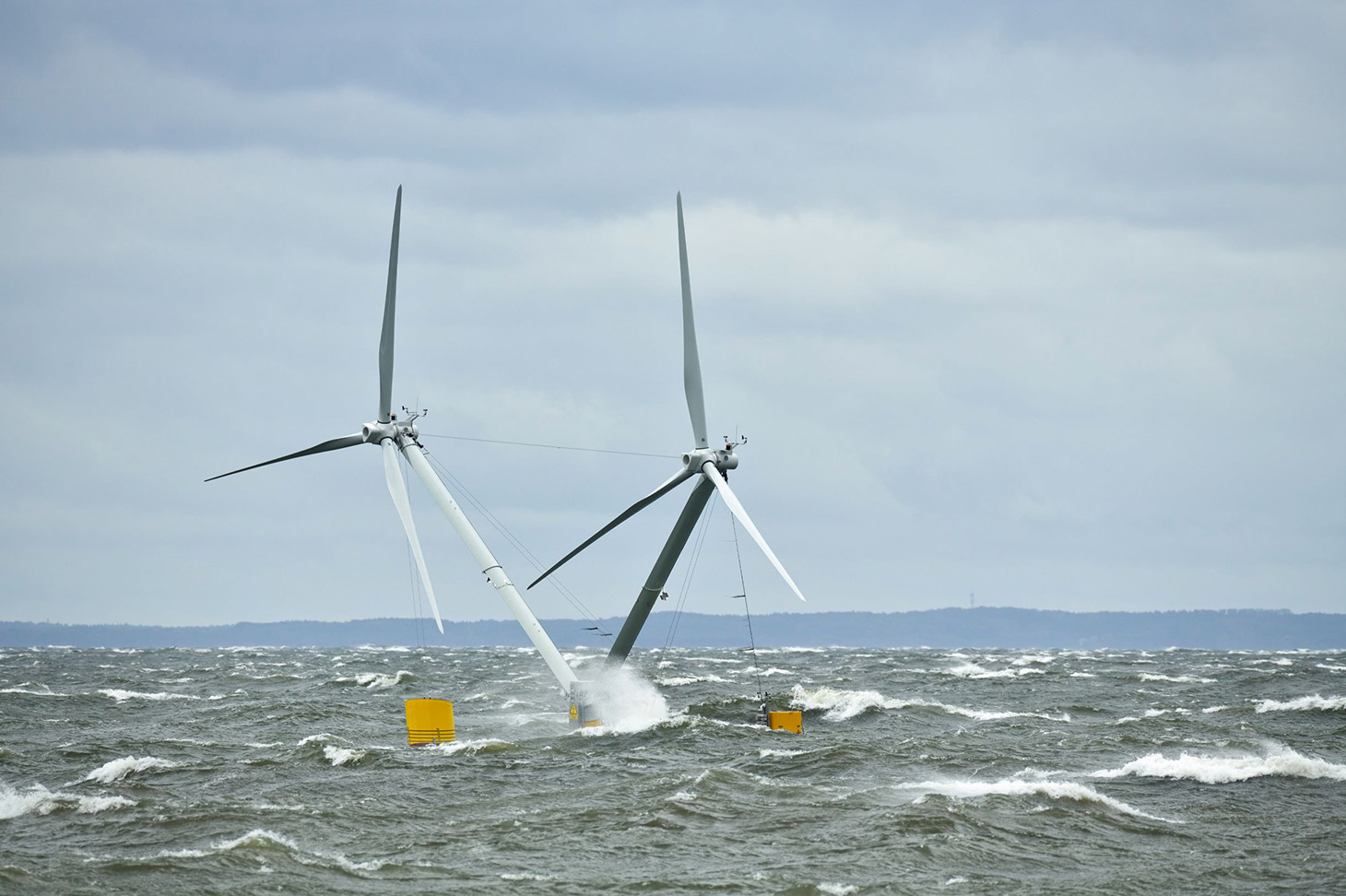 Floating wind farms are subject to extremely high stresses. As well as strong winds and aggressive saltwater, the connections between the floating foundation and tower need to withstand huge forces. The elements responsible for providing stability at these points are called nodes. The voestalpine Foundry Group produces such nodes in the form of steel castings. 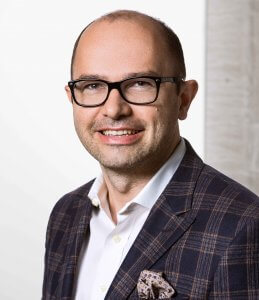 “Components cast in steel are highly resilient, making them ideal as transition elements in constructions for floating installations. These installations are being actively expanded on a global scale; last year a worldwide capacity of around 18 GW was reported or announced, offering huge potential for development.” Helmut K., Head of Sales, voestalpine Foundry Group .

The recycling advantages of steel

When generating wind power, installations which have reached the end of their service life are dismantled and recycled. The large share of steel in their construction ensures that 80 to 90% of the parts can be fed back into the material cycle. Concrete, steel, and even composites can be put to further use.