Our path to a green future 4 minutes spent reading

“Benchmark in sustainability”—three words with a big impact. This is a goal that voestalpine set itself a long time ago. More recently, the public has started to show greater interest in this topic, with the political targets for climate protection becoming increasingly strict.

Part of the solution

The European Union’s Green Deal aims to achieve climate neutrality by 2050. The new Commission, under its President Ursula von der Leyen, has significantly raised the original reduction target of 40% (compared to 1990) by 2030 in order to successfully implement this ambitious plan. It is now intended that the EU’s economy and Member States lower greenhouse gas emissions by at least 55% by 2030.

This is a truly ambitious target which voestalpine—in accordance with its tradition as a global pioneer in environmental protection—wishes to make a significant contribution to achieving. In the past decade alone, the Group has invested more than EUR 2.4 billion in protecting the climate and the environment. The Group has also succeeded in reducing the emissions from steel production by around 20% (compared to 1990). 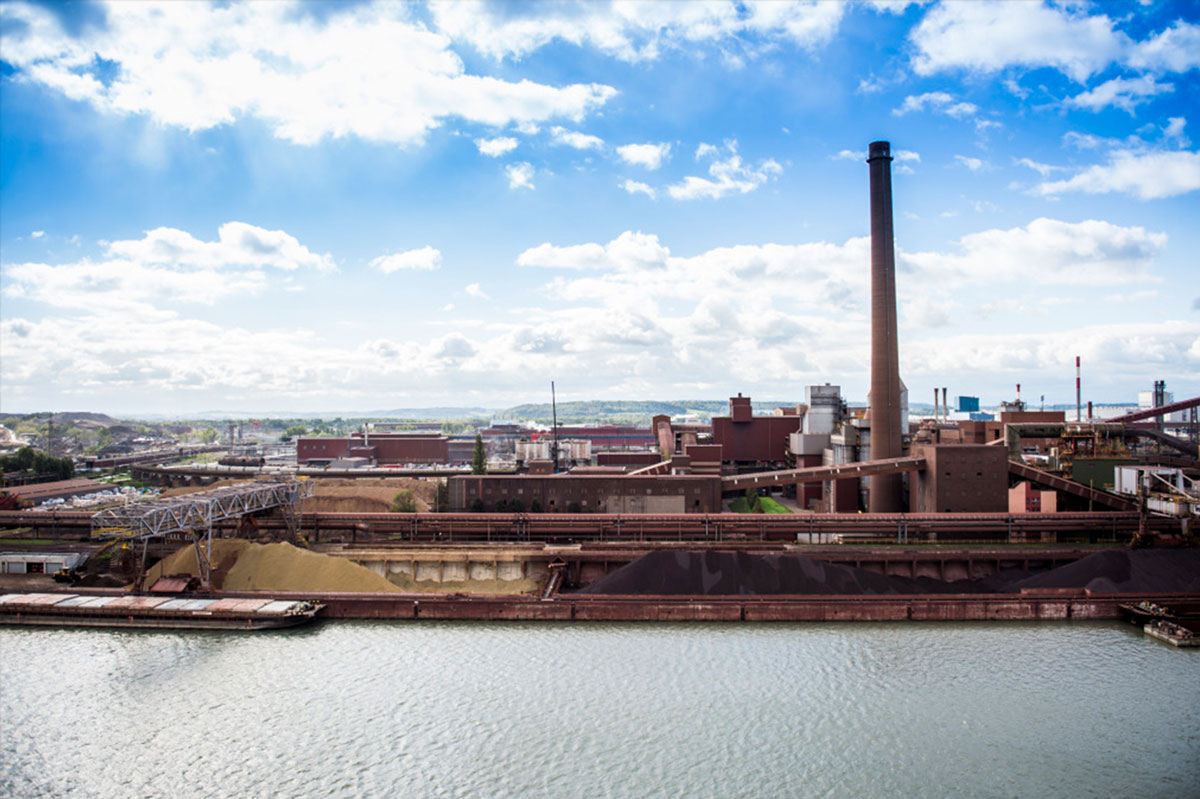 The greentec steel campaign brand bundles our decarbonization strategy activities under a simple and easily understandable term and communicates voestalpine’s focus on sustainability and technology.

Hybrid technology is the first step

However, only a radical technological transformation will allow us to significantly reduce CO2 emissions further.

“We have developed an ambitious phased plan for decarbonizing steel production in the form of greentec steel, and this will allow us to play our part in achieving the climate goals,” says Herbert Eibensteiner, Chairman of the Management Board of voestalpine AG.

Specifically, we are planning to gradually shift from the coal-based blast furnace route to steel production using green electricity. In addition to scrap, liquid pig iron, and sponge iron (HBI) produced in a direct reduction plant, are the most important pre-materials in this process. Direct reduction is a key bridging technology for decarbonizing steel production. It reduces iron ore to iron with natural gas, rather than coal and coke, resulting in fewer CO2 emissions. Using this hybrid technology would allow the CO2 emitted during steel production at Linz and Donawitz to be significantly reduced, by around 30%. It is also the prerequisite for achieving the hydrogen-based transformation by 2050.

At the same time, voestalpine is researching into a technology to produce steel directly from iron ore in the SuSteel (sustainable steel) project at a pilot facility in Donawitz and investigating a procedure to reduce ultrafine iron ore in a fluidized bed using hydrogen in another project (Hyfor). Here, too, the pilot facility is currently under construction. 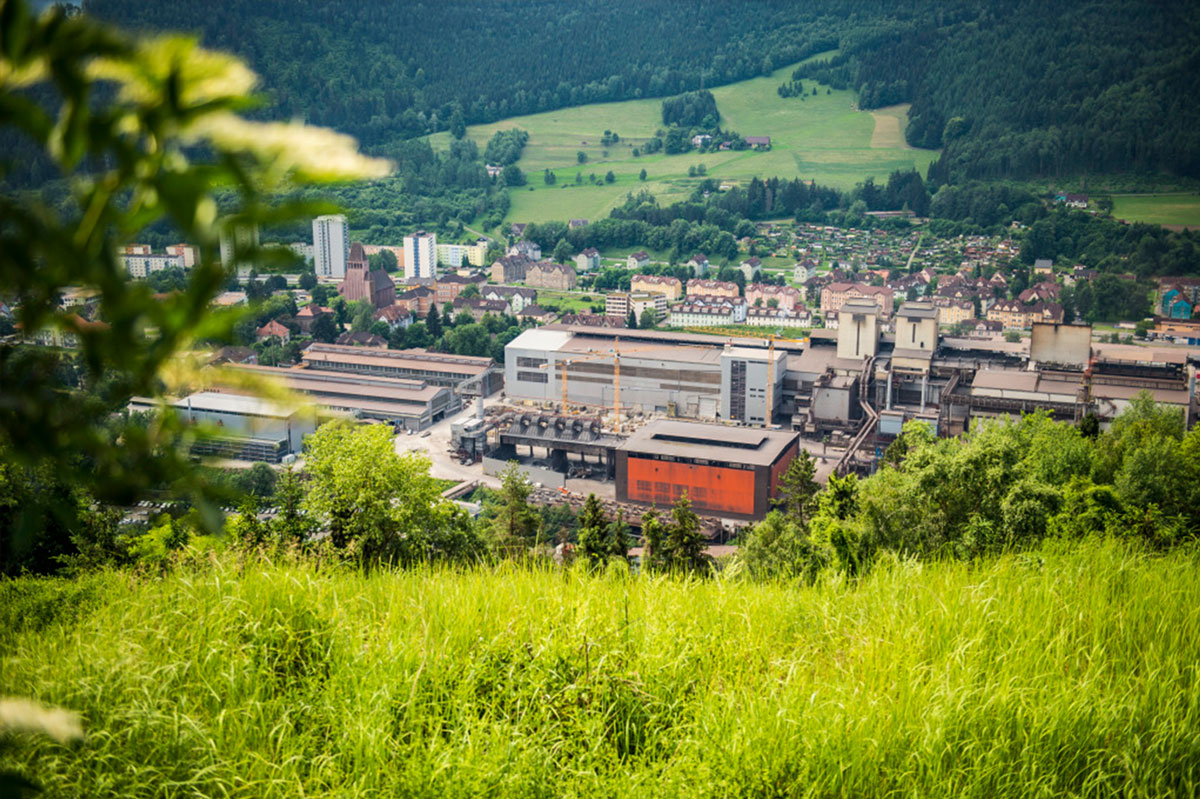 The hybrid technology would allow the CO2 emitted during steel production at Linz and Donawitz (photo) to be significantly reduced, by around 30%.

However, one thing is already clear: the basic precondition for the transformation to hydrogen-based steel production will always be the sufficient availability of electricity generated by renewables at a competitive price. Generally, it should be noted that all these activities and measures to transform steel production require substantial investment and are associated with significantly higher manufacturing costs. “The right framework conditions are needed if tomorrow’s technologies can be operated in a truly competitive manner,” Herbert Eibensteiner adds. Successful decarbonization depends upon an overall policy framework that unites climate, energy, and economic concerns, and establishes a clear political commitment to a competitive steel industry.

The greentec steel campaign brand has been designed as the umbrella under which this comprehensive decarbonization strategy to meet the EU’s climate goals will be communicated. It brings together all voestalpine activities & innovations leading to carbon neutral steel production by 2050. 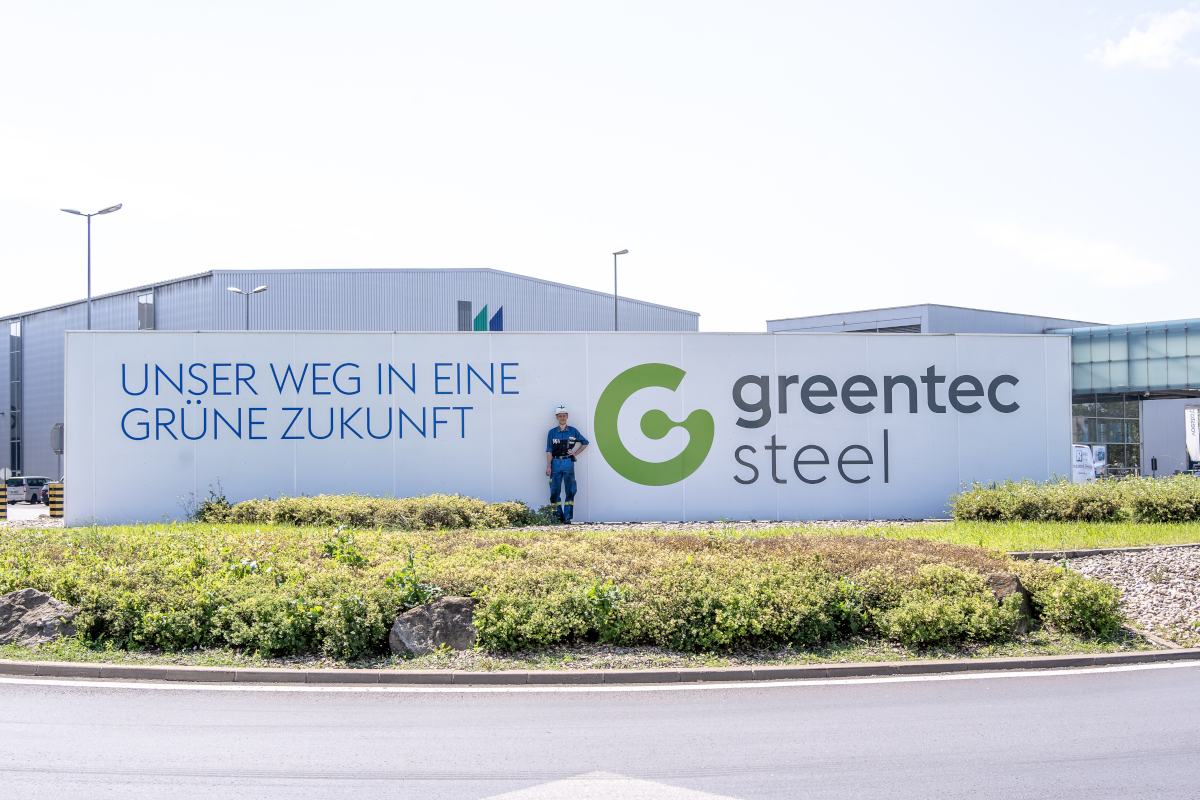 As an international Group, we are faced with many issues and target groups, and the challenges associated with reducing our CO2 emissions will be with us for decades to come. The greentec steel campaign brand is designed to help us transmit our messages to the various target groups, i.e., customers and politicians, as well as shareholders, the media, employees, and the public, in a clear, transparent, and recognizable manner.