Hydrogen-energy source for the future?

Hydrogen (H2) lends its name to the H2FUTURE project. However, it has far more to offer than just a name for a promising enterprise.

Hydrogen is a colorless, odorless, and non-poisonous gas, and the most common chemical element in the universe. On earth it only appears in molecular form, primarily as water, and in all organic compounds. Scientists and technologists worldwide are convinced that hydrogen has the potential to play a key role in the future decarbonization of industry and transport. 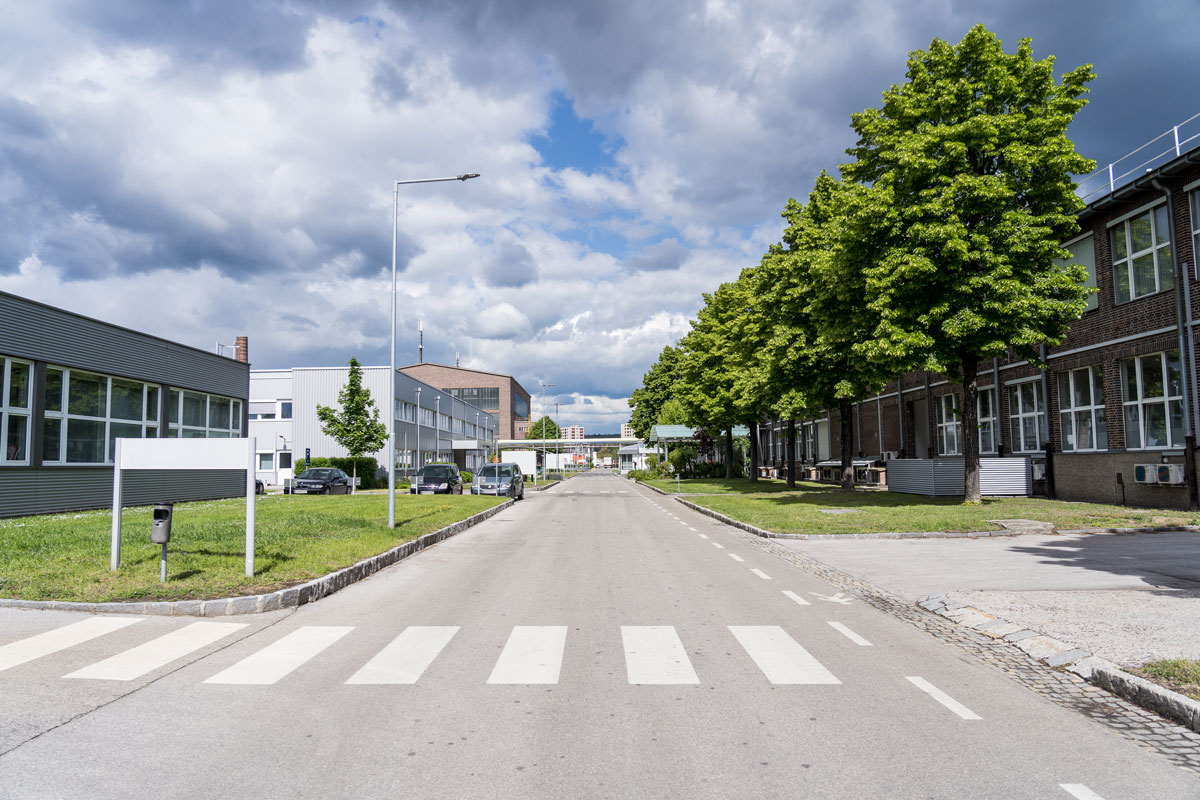 How dangerous is hydrogen?

Just like natural gas, and the processes gases at voestalpine, hydrogen is flammable when combined with oxygen in a particular ratio. However, hydrogen is 14-times lighter than air, making it extremely volatile. When ignited, the energy which is released rises. In comparison, gasoline and natural gas have a much greater energy density and are more problematic.

How is hydrogen used?

Hydrogen’s first industrial application was as a lifting gas in balloons and airships. Today is it used as an energy source and means of storing energy, as well as a fuel in aerospace, and in fuel cells for vehicles. In China thousands of buses and vans are already powered with hydrogen, and Japan is also investing into vehicle fleets and a filling station infrastructure. It is also used as a raw or basic material in various industries, including the fertilizer, chemicals, and food industries, refineries, and in semiconductor development.

Hydrogen in the steel industry

Hydrogen has long been at home in the steel industry where it is used as a process gas (for example, as an element in the coking gas used in the voestalpine energy system in Linz) or in steel strip annealing processes. The HBI plant at voestalpine in Corpus Christi also employs hydrogen, which it generates from natural gas during the reformer process, as a reducing agent. 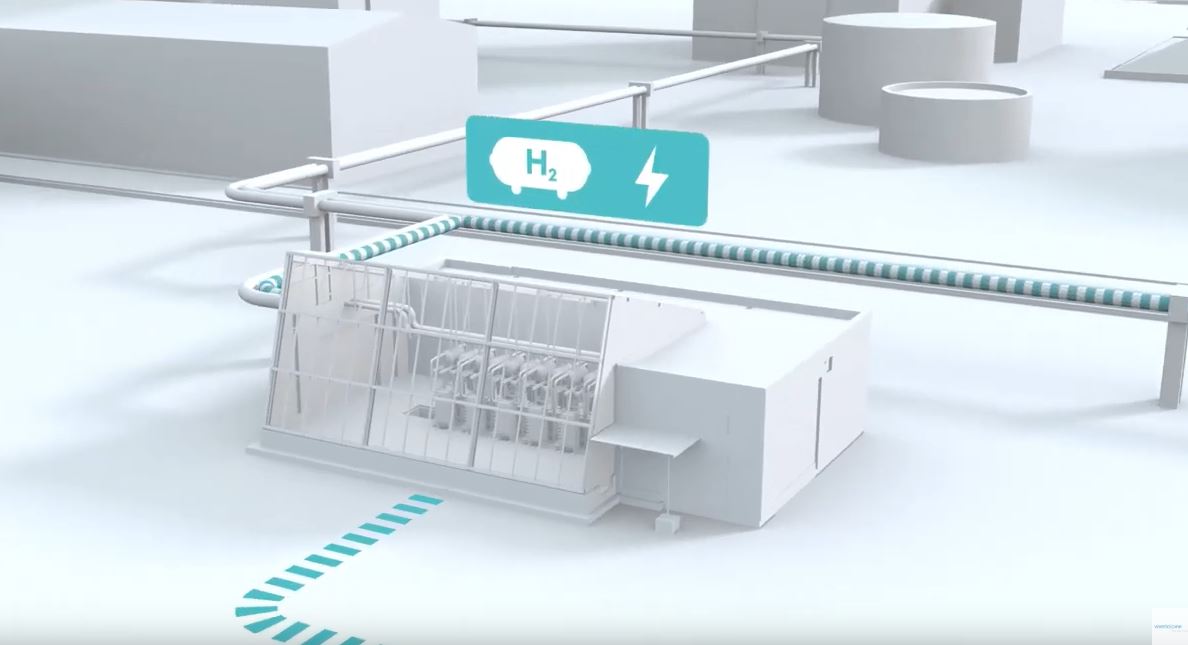 Energy source of the future

An increasing number of scientists are working intensively with hydrogen, seeing in this element an energy source for the future. Hydrogen really could serve as a means of storing “green” electricity generated from renewables, for subsequent release on demand, allowing it to replace fossil fuels such as coal, oil, and natural gas. 96% of the hydrogen used today is produced using the so-called steam reforming process, principally by converting natural gas and other fossil fuels using steam. This process releases considerable quantities of CO2 emissions. The remaining 4% is generated via alkaline electrolysis, with hot caustic potash (KOH) used as the electrolyte. New and sustainable hydrogen electrolysis processes such as the Proton Exchange Membrane technology used in the H2FUTURE project, which uses a membrane coated with a precious metal (similar to Teflon) as the solid electrolyte, together with demineralized water, allow hydrogen to be produced in an almost climate-neutral manner, making it the hope for the future. The industrial-scale application of this technology is being tested in the H2FUTURE project.

greentec steel
greentec steel embodies voestalpine’s claim to high quality and advanced technology, as well as its focus on sustainability, because our “green” steel will meet the most stringent quality standards and offer customers high-tech solutions tailored to their individual requirements. At the same time, with its research activities, technologies, innovations and steel’s vital role in a sustainable world voestalpine is making an important contribution to achieving the climate goals over the long term.
https://www.voestalpine.com/greentecsteel/en/
Michael Leithinger