Since starting operation in fall 2019, the electrolyzer generating green hydrogen at the site in Linz has provided important research findings.

As part of the EU-funded H2FUTURE project, voestalpine has been working with partners VERBUND, Siemens, Austrian Power Grid, K1-MET and TNO for the past two years to test the process of hydrogen production using electricity generated with renewables. This “green” hydrogen is seen as a promising future option for almost entirely decarbonizing energy-intensive sectors such as the steel industry.

Since the start of the test phase, the electrolyzer has not only produced several hundred tons of green hydrogen, but has also been put through a variety of different test programs. A stress test has confirmed the facility’s load-bearing capacity in permanent operation, and its ability to respond rapidly to massive load changes. One particular series of scenarios simulated the balancing of frequency fluctuations within the power grid which arise either from the varying availability of renewable energy, or changes in power demands. This is the case both for the external power grid and for the voestalpine internal network.

"We are very satisfied with the test program findings from the H2FUTURE facility to date; the hydrogen pilot facility confirms the technical feasibility of producing green hydrogen" 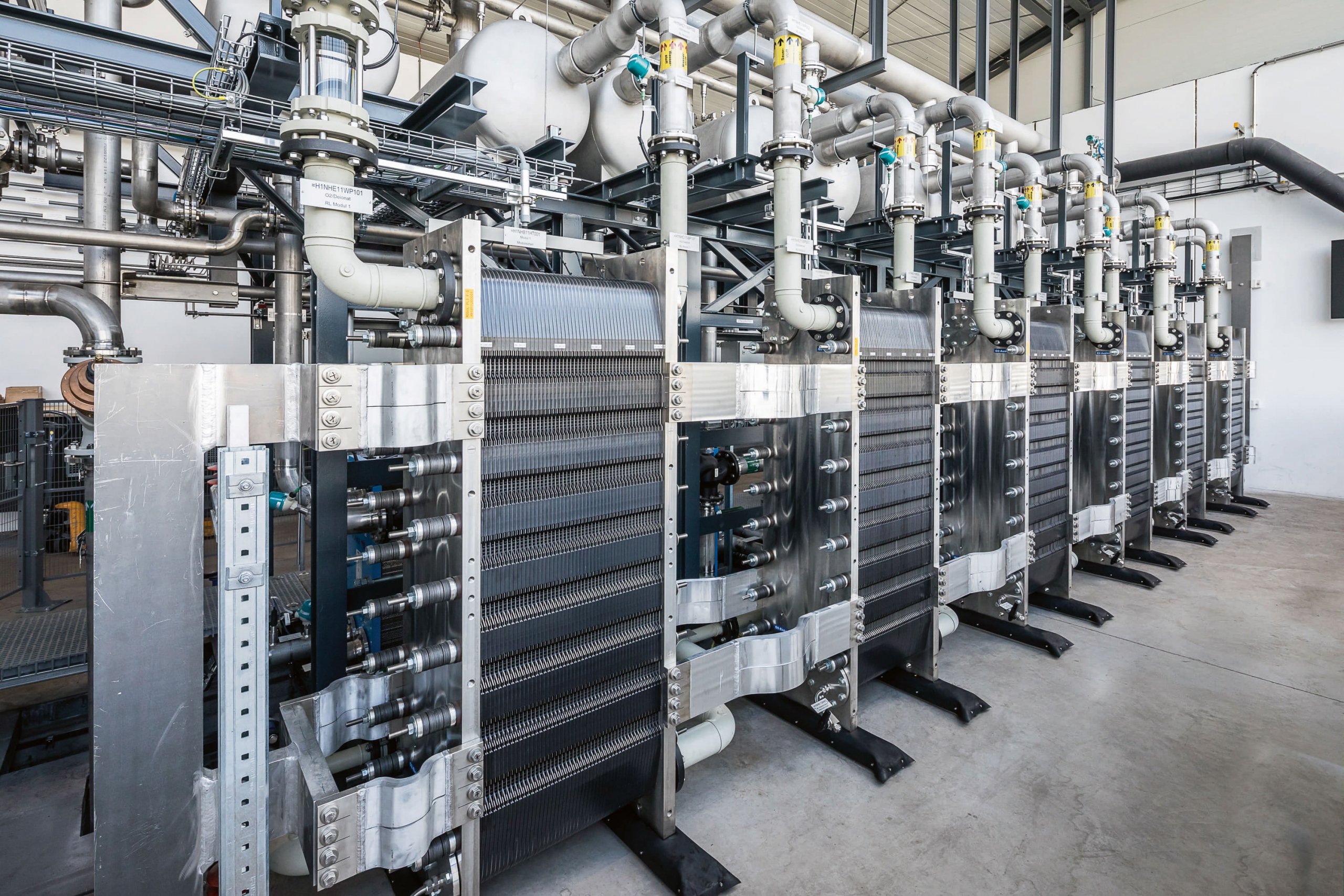 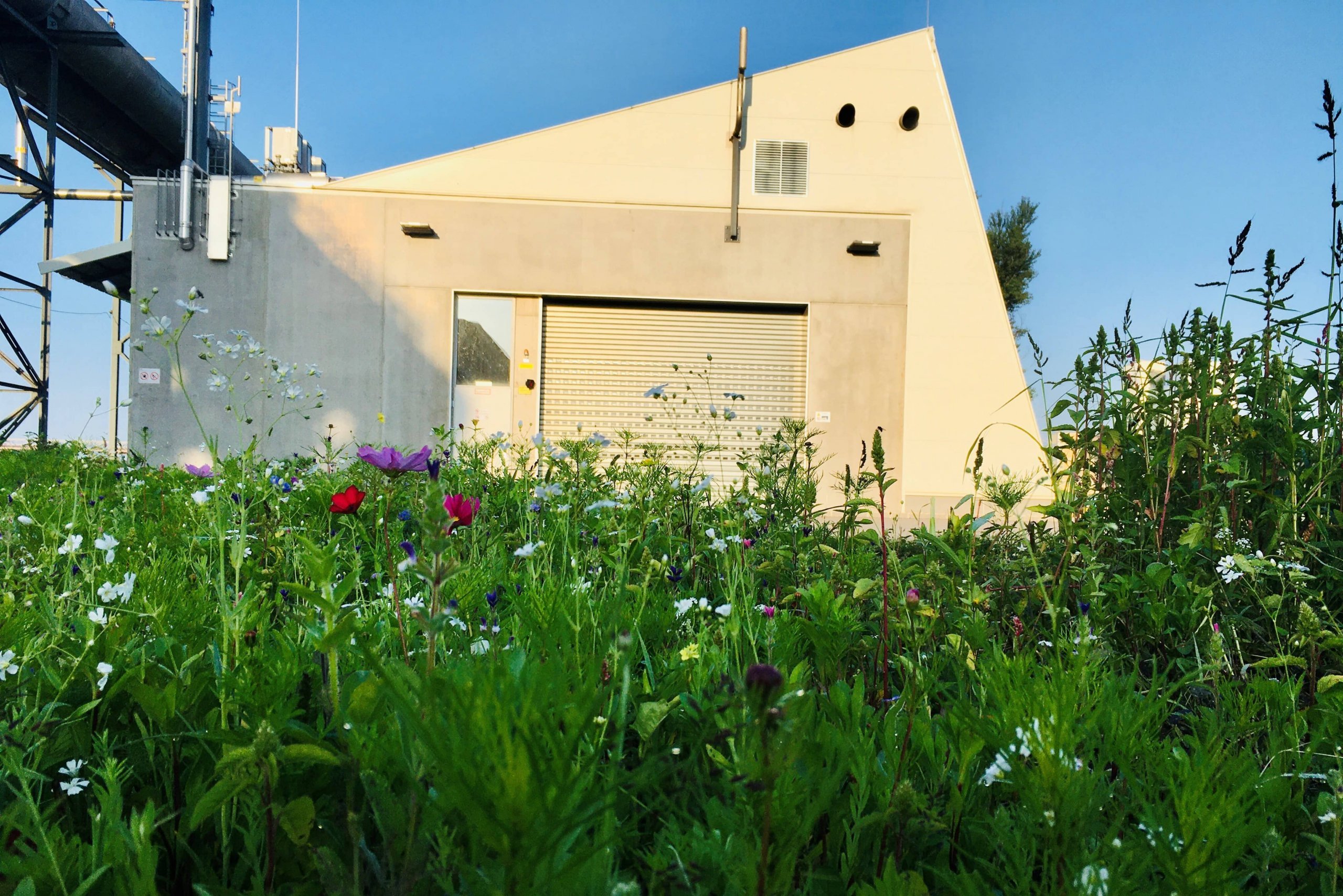 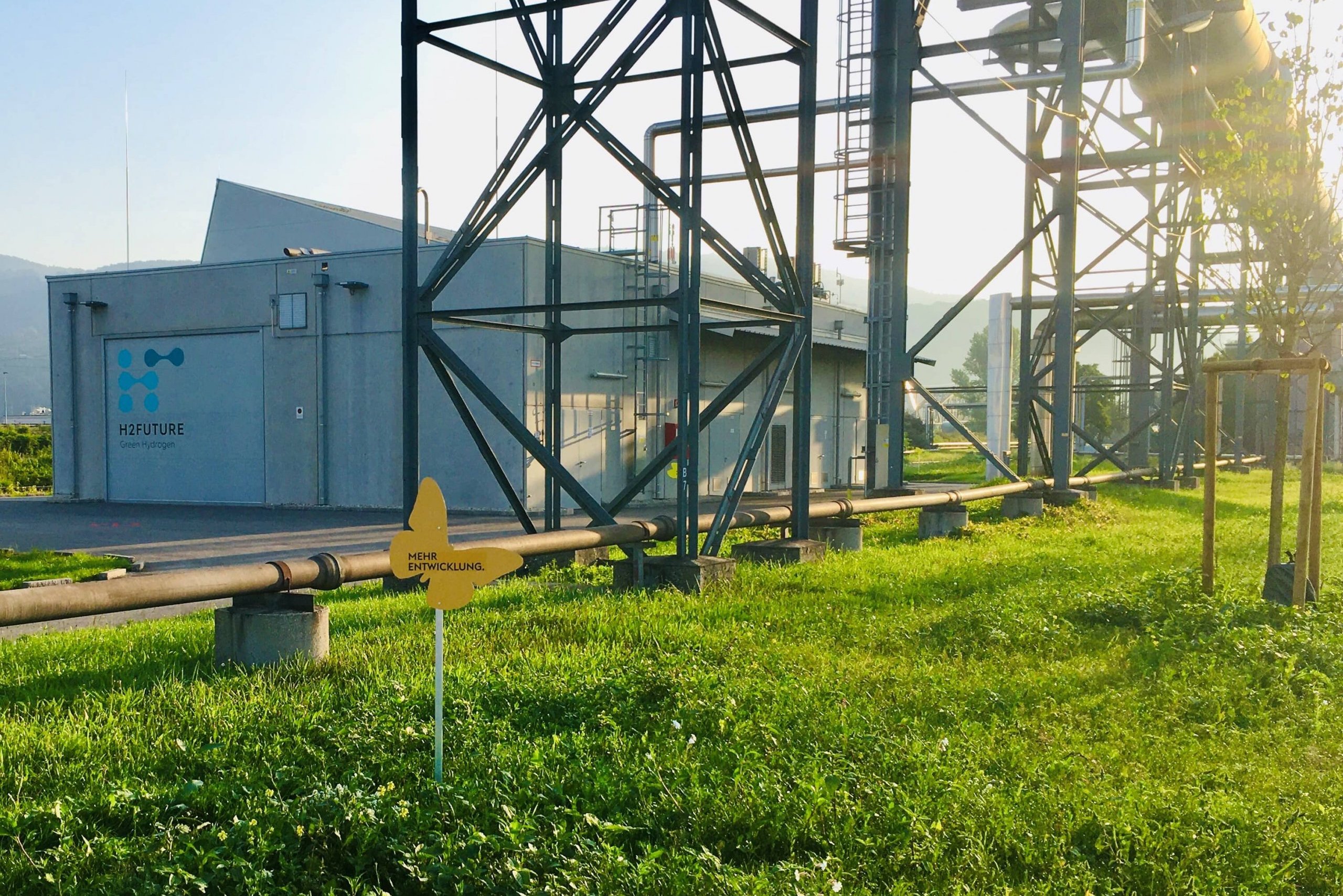 Over the long term, voestalpine plans to gradually increase the use of green hydrogen, to achieve carbon neutral steel production by 2050. However, this will require more than a 400-fold increase in the capacity of the H2FUTURE facility, as well as huge quantities of electricity generated from renewables. “The basic precondition for the industrial use of hydrogen technology in steel production is the sufficient availability of green electricity at competitive prices,” explains Wolfmeir.

The test phase at the hydrogen pilot facility will continue until the end of 2021. “However, we have been in discussions with our project partners for some time now to determine how to carry on with the project. Here at voestalpine, we are keen to continue,” Wolfmeir reveals. The project volume was EUR 18 million, EUR 12 million of which was funded by the European Union.