Over the coming years, breakthrough technologies should render the leap to climate-neutral steel production feasible. voestalpine is playing a significant role in developing these promising processes.

The successful advance of such processes is of fundamental importance to the global steel industry which currently accounts for around 7% of all CO2 emissions caused by humans. Therefore, every measure taken to reduce this percentage will have a significant impact on the future of our planet. Economically feasible processes which bring a lasting reduction in CO2 emissions in steel production would truly be a breakthrough. 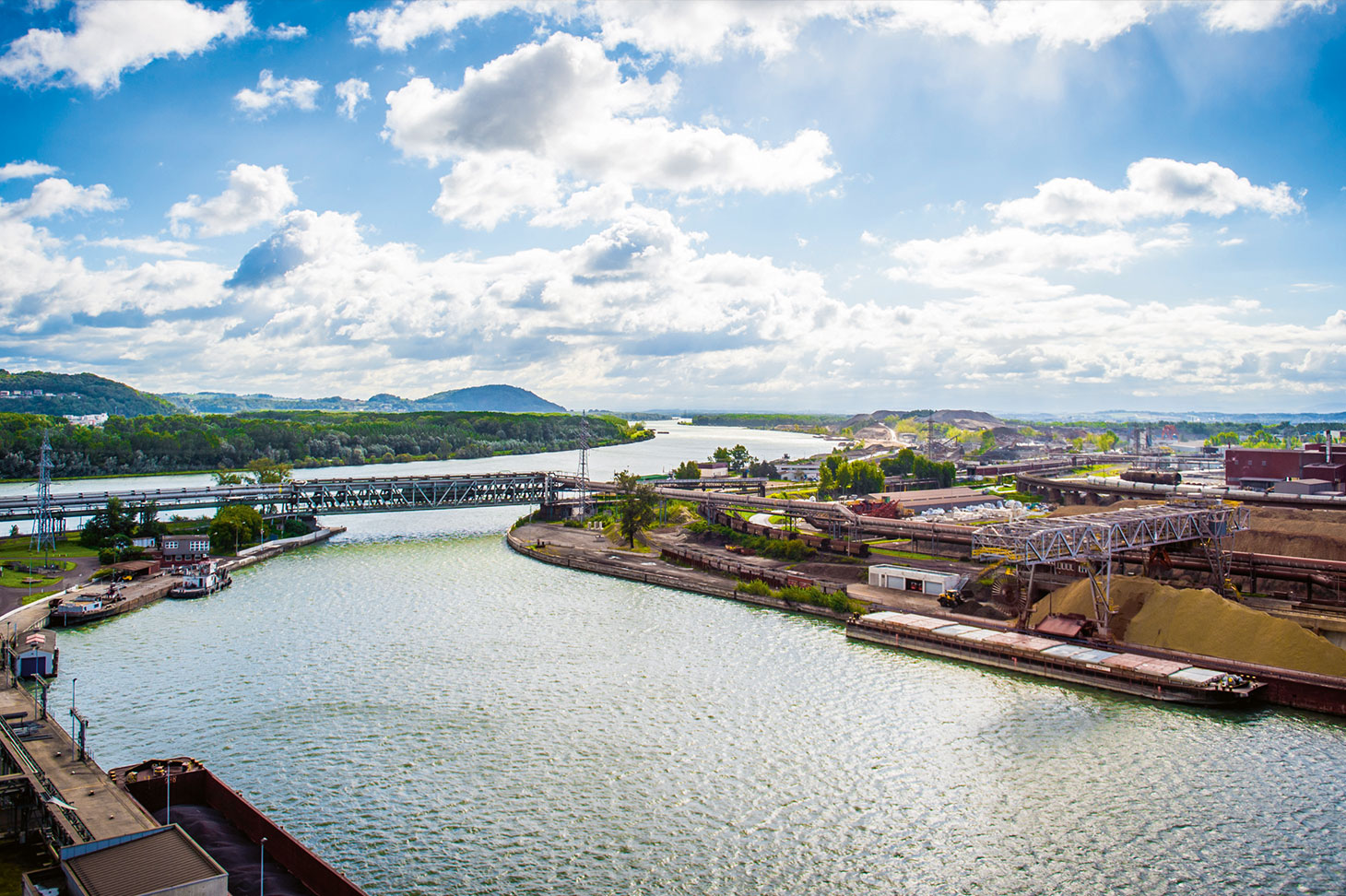 voestalpine is well versed in breakthrough technologies. The LD process of steel production using a converter was a technological breakthrough over 50 years ago and is still in use around the world to this day. And for the last 20 years, the phs innovation has been providing the automotive construction industry with corrosion-resistant, high-strength, and extremely lightweight construction steels. For many years, voestalpine has been part of the phalanx of global steel industry players involved in researching and developing marketable processes which reduce greenhouse gas emissions and replace carbon-emitting production processes. Of the dozens of research projects underway around the world, voestalpine is focusing on the use of hydrogen in steel production, and particularly the climate-neutral reduction of iron ore:

The H2FUTURE facility on the voestalpine Stahl GmbH premises in Linz uses electrolysis to produce green hydrogen. Since 2019, it has been used to test whether the technology is suitable for use on an industrial scale. The tests simulate scenarios such as the rapid load changes which occur when operating an electric arc furnace, and when generating green electricity. H2FUTURE also uses PEM electrolysis; this process is easily scalable and thus able to adapt to immediate demand. To date the facility has generated over 500 tons of green hydrogen, a quantity sufficient to produce 8,800 tons of green steel. 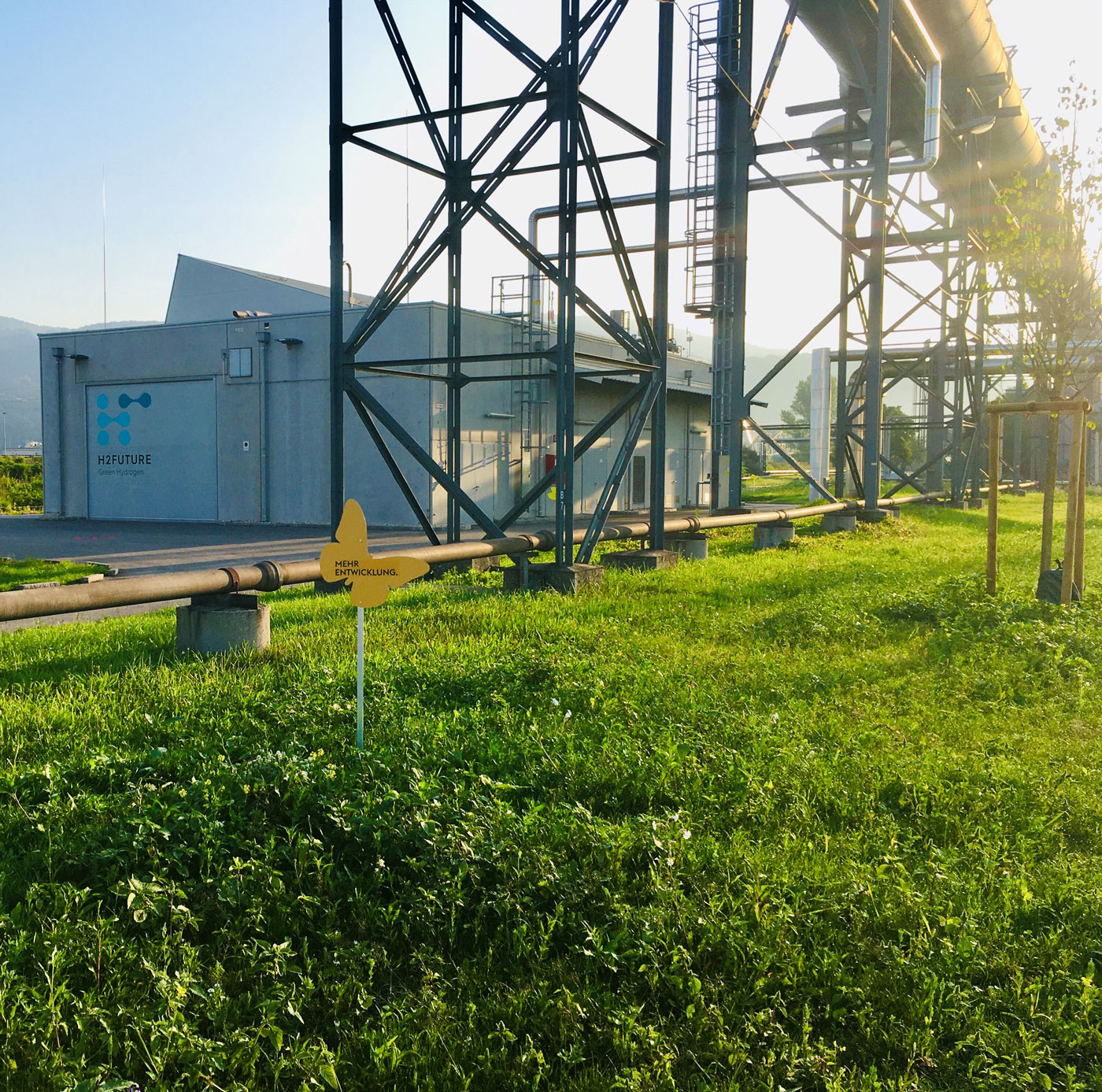 SuSteel stands for sustainable steelmaking. The process is sustainable because it allows crude steel to be produced without emitting carbon dioxide. In just a single process step, a hydrogen plasma separates the iron in the ore from its attendant oxygen (reduction) and smelts it for further use— explaining why this process is called hydrogen plasma smelting reduction. If SuSteel is developed sufficiently to become economically feasible, the International Energy Agency (IEA) calculates that this and similar technologies will make an important contribution to reducing emissions, because the byproduct of this process is not carbon dioxide but water. 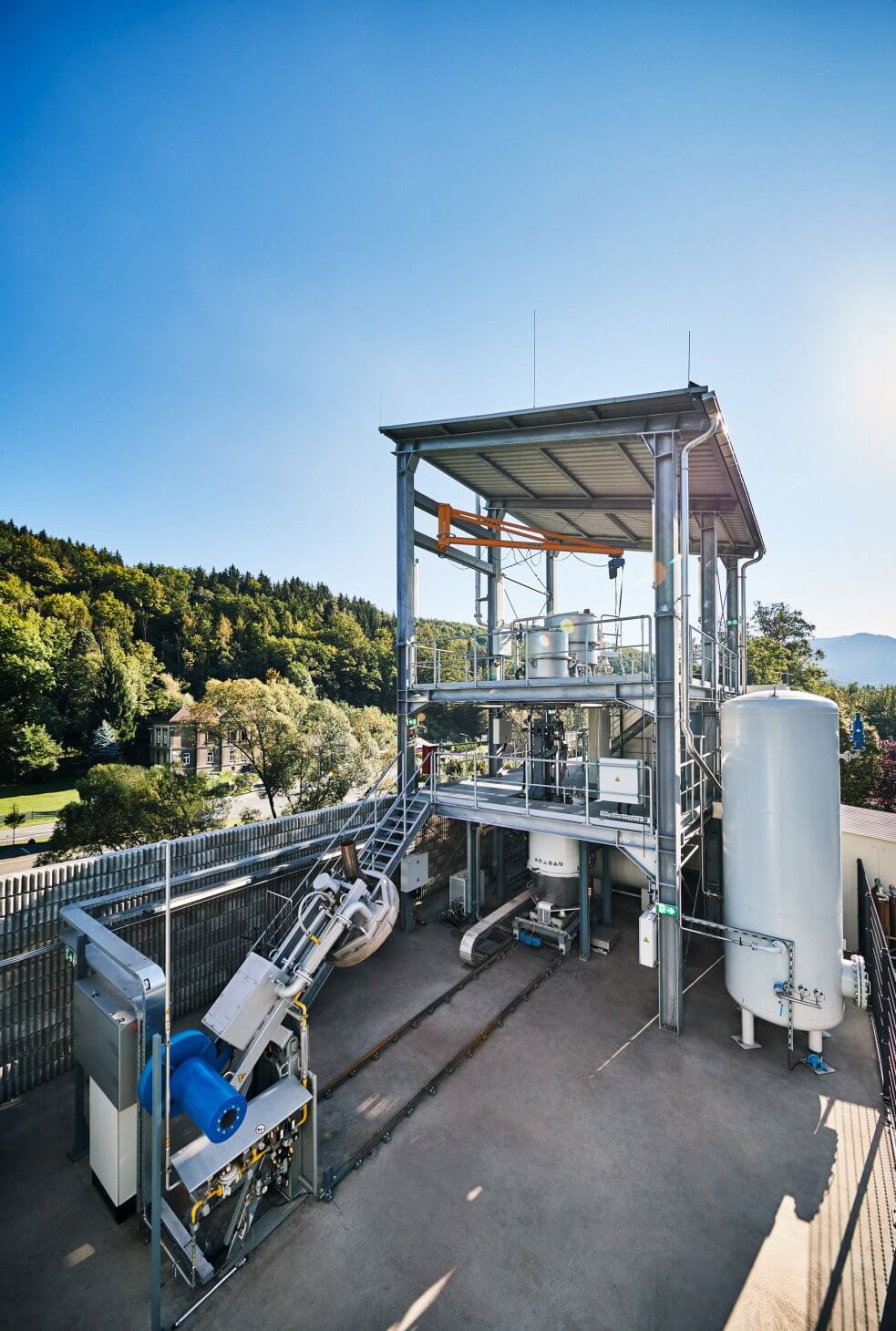 voestalpine Stahl Donawitz is also the site of the HYFOR pilot facility in which concentrated iron ores are reduced using only hydrogen. As these mineral concentrates do not need to be first pelleted or sintered, this removes an additional energy and emissions-intensive process step. The tests planned for 2021/22 will each use 800 kg quantities of iron ore which are then reduced to form hot sponge iron (HDRI). The HDRI will then be either directly transported in its hot state for further processing, e.g., in the electric arc furnace, or pressed to form hot briquetted iron (HBI).

Green hydrogen, the IEA suggests, should be used as the “primary reducing agent on an industrial scale” from the mid-2030s onwards. Accordingly, its consumption in the steel industry will grow—to 12 million tons annually by 2050, the IEA calculates. In comparison: currently less than 70,000 tons of hydrogen a year are produced through the electrolysis of water.

Therefore, it is not only the question of sufficient hydrogen generation which needs to be clarified: around the world, methods of transporting and storing the gas are also being investigated. In order to conduct its own research into the subject, voestalpine has joined the Underground Sun Storage 2030 project in Gampern, Upper Austria. This combination of sustainable electricity generation using photovoltaics, hydrogen electrolysis and storage, and its use in energy-intensive industry, also has the potential to become a groundbreaking technology for green steel production. 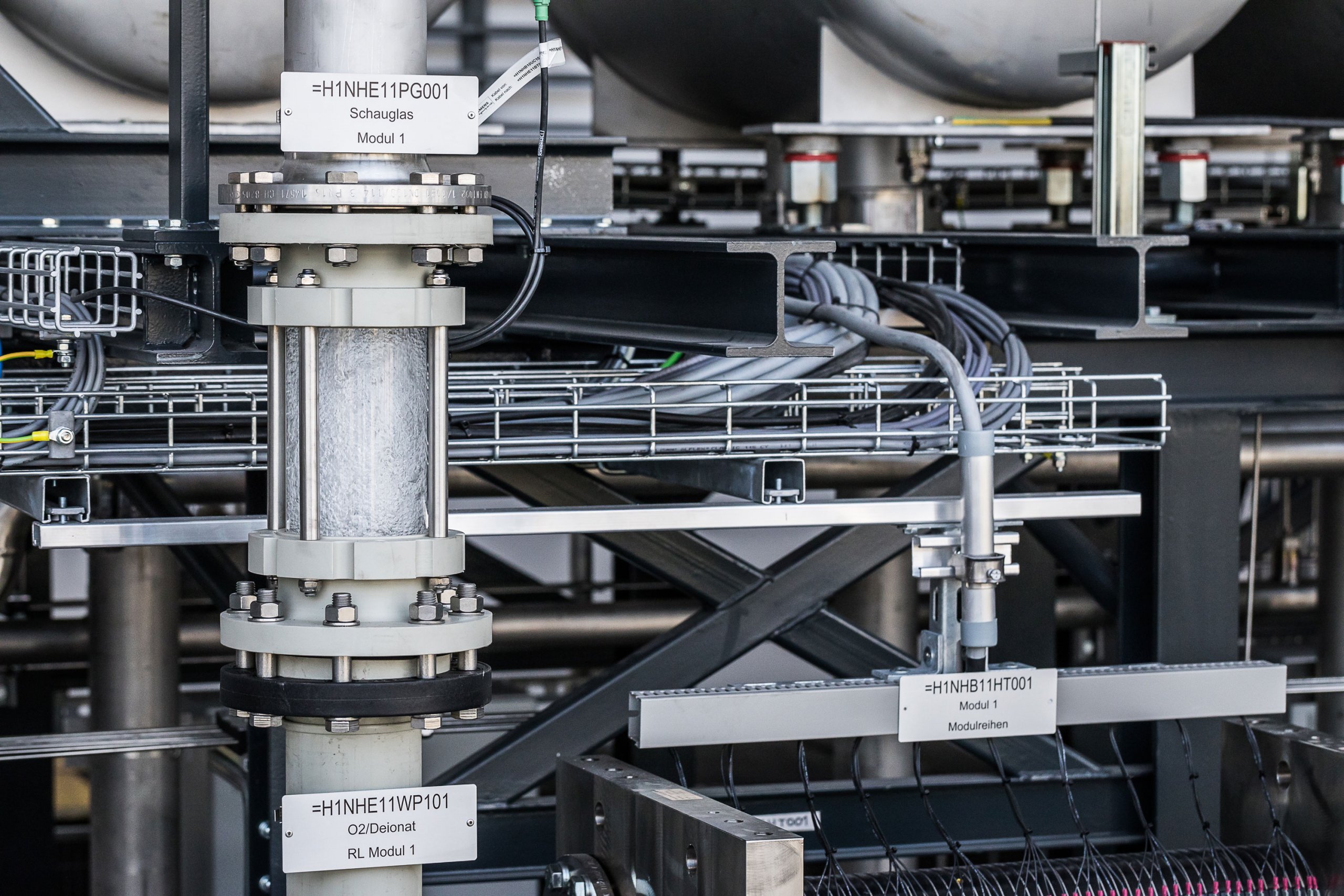