voestalpine and the hydrogen industry

The growing demand for green hydrogen is creating a new industry. voestalpine is meeting the accompanying requirements with its expertise in producing, transporting, and storing this energy carrier of the future.

Hydrogen is the invisible medium that is expected to facilitate the decarbonization of industry, transport, and the energy supply. According to predictions, this gas will be able to cover up to 20% of Europe’s energy needs in 2050. The demand at that time would be 2,500 TWh, which equates to approximately 75 million tons of hydrogen.

Hydrogen industry with a future

It will mainly be sustainably produced hydrogen, either as an energy carrier or as a reducing agent, that makes the decarbonization of entire industrial sectors possible (e.g., in the iron and steel industry). And this energy carrier has to be produced, transported, and stored. Conservative estimates indicate that by 2030, EUR 60 to 67 billion will be invested in pipelines as well as mobile and stationary storage facilities; by 2050, this could increase to EUR 95 to 140 billion.

Hydrogen plays a significant role in global decarbonization. According to the Hydrogen Council, 93 countries have adopted their own hydrogen strategies to achieve carbon neutrality, and 39 of these countries have already adapted binding policies and are funding them. This approach is also reflected in industry plans.

"In concrete terms, we are seeing more and more companies announcing and implementing plans to produce hydrogen in ever larger plants—and a wide range of sectors (e.g., in the energy and mobility sectors, machinery and heavy industry) are planning corresponding investments in transporting and storing it." 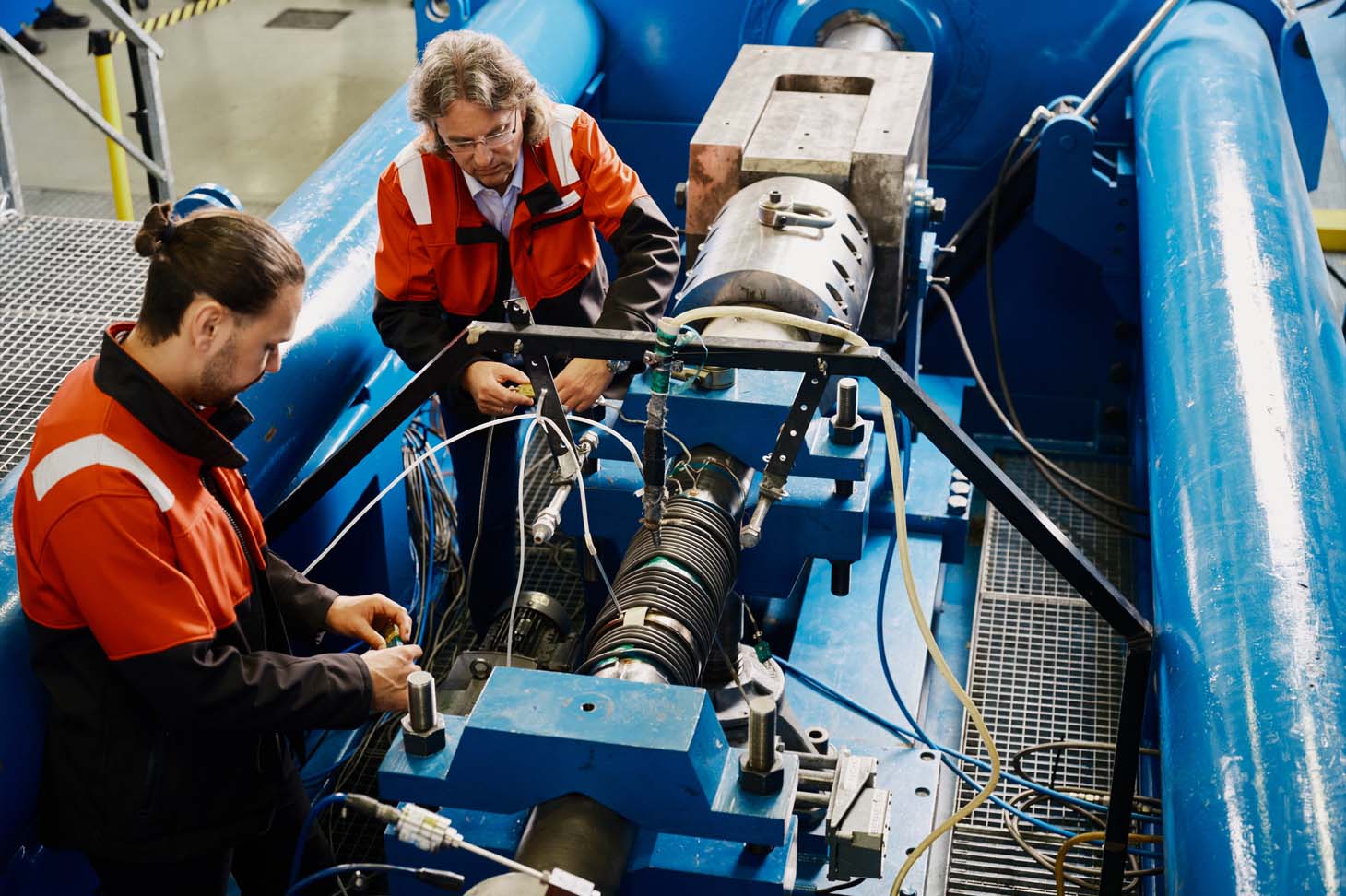 Global analysts have concluded that hydrogen has the potential to become a big business since many countries are allocating billions for infrastructure development and projects are being launched around the world:

In order to achieve carbon neutrality by 2050 (according to the Hydrogen Council, 2021),

Switching over to hydrogen as an energy carrier poses material and process technology challenges. voestalpine has the expertise to meet these challenges. 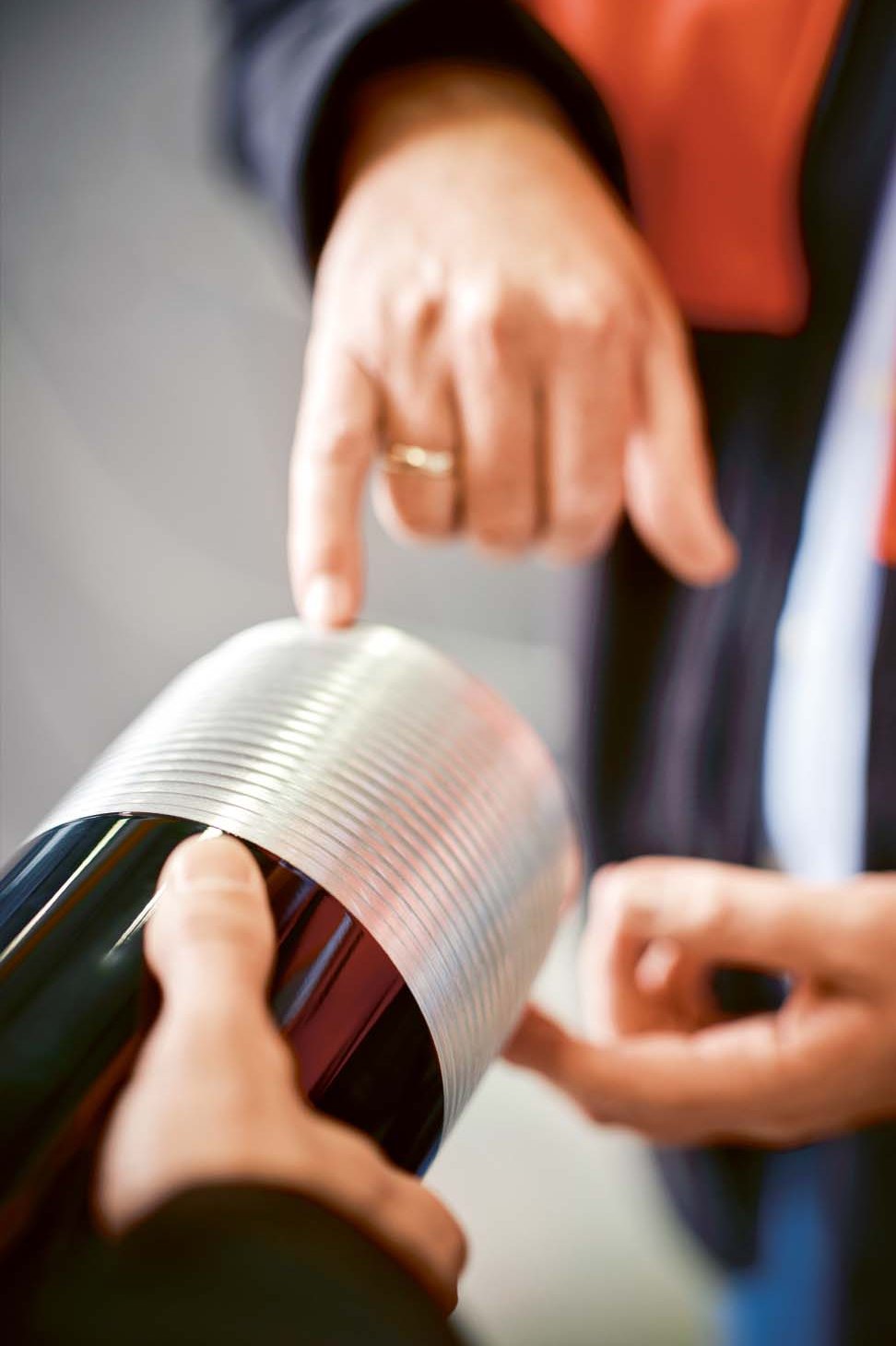 Many companies in the Group are already making their knowledge and experience in the hydrogen sector available to customers. And research and production by voestalpine companies in the field of sour-gas resistant components will also pay off in the hydrogen industry. voestalpine is already making real contributions on behalf of customers, especially in the areas of seamless pipes, heavy plates for transport and storage solutions, and welding consumables.