THE FUTURE OF WEATHERING STEEL WELDING

The latest development of Böhler Welding within its premium diamondspark line covers a range of weather resistant seamless cored wires which stand out due to their highest welding performance and extreme toughness combined with a total resistance against moisture absorption.

Weathering steel is a group of steel alloys which were developed to avoid painting. Named by a US company after its main benefits CORrosion resistance and TENsile strength, the steel is often called COR-TEN (or CORTEN) steel.

That steel has a certain number of alloying elements, such as P, Cu, Cr, Ni, Mo added in order to increase its resistance to atmospheric corrosion. This is reached by forming an auto-protective oxide layer on the base metal.

The new weather resistant cored wires are not only designed in accordance to those requirements. As part of the diamondspark family the seamless cored wires offer highest welding performance combined with a total resistance against moisture absorption.

All details on the new wires and their mechanical properties are available in our product factsheet. Download them on the right side.

More information on the Diamondspark product range can be found here. 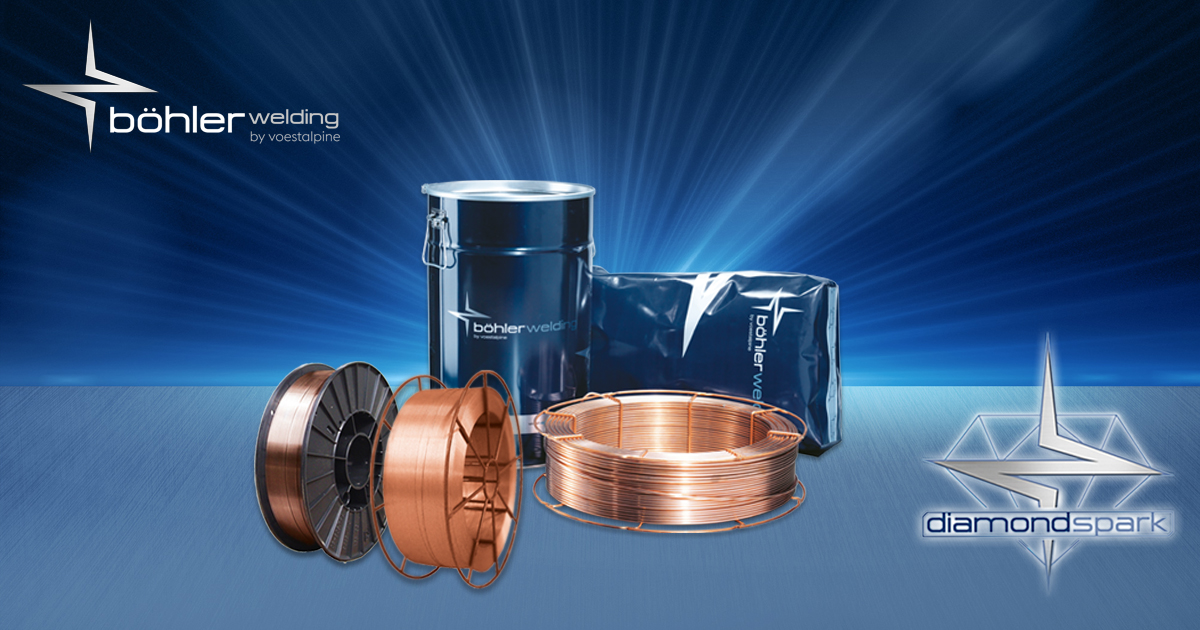 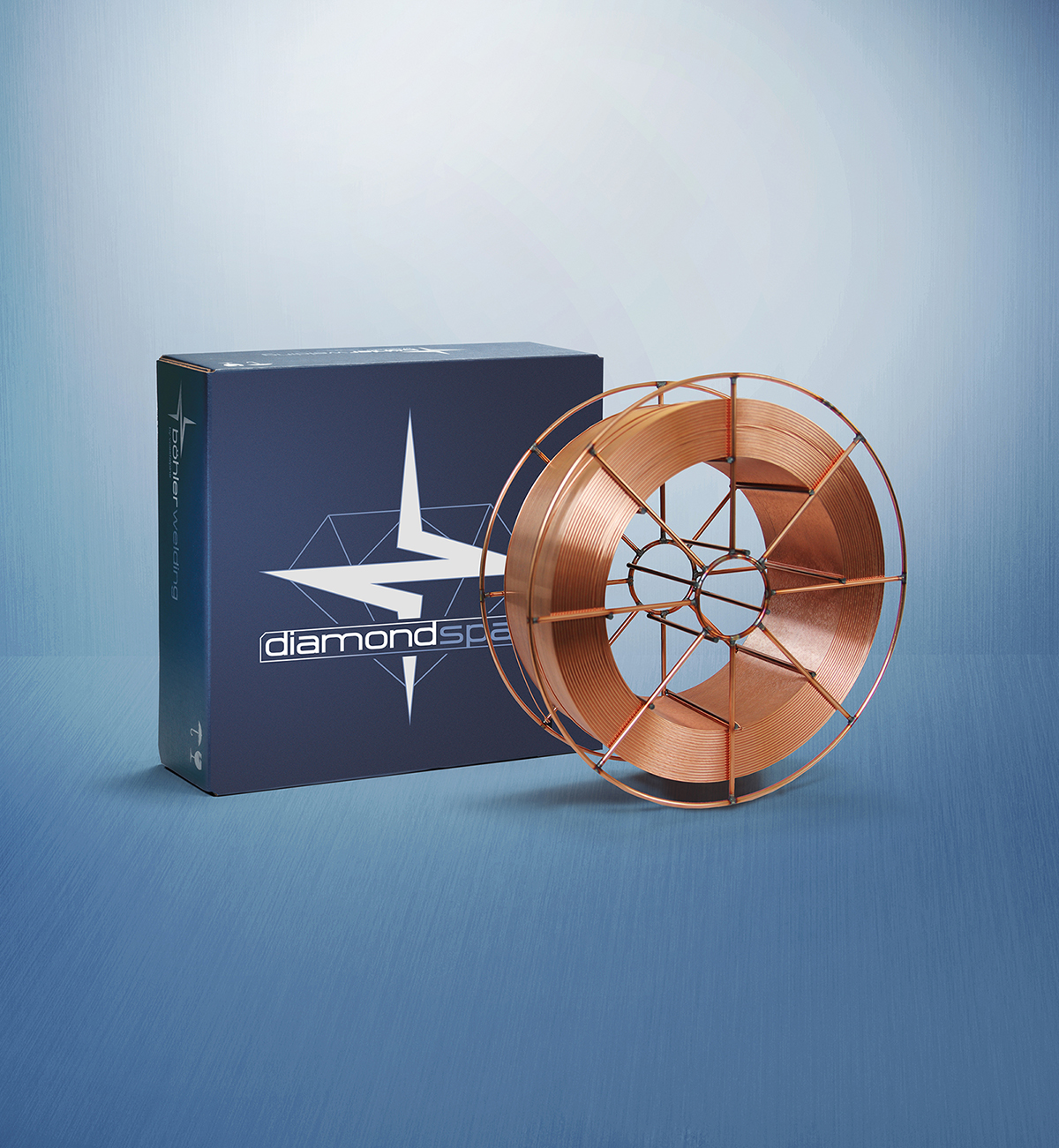 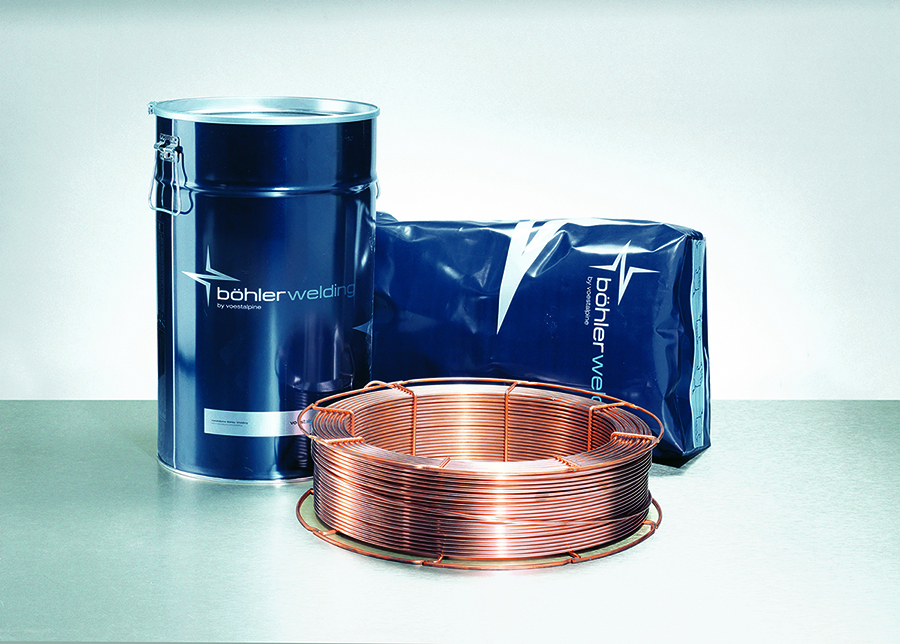 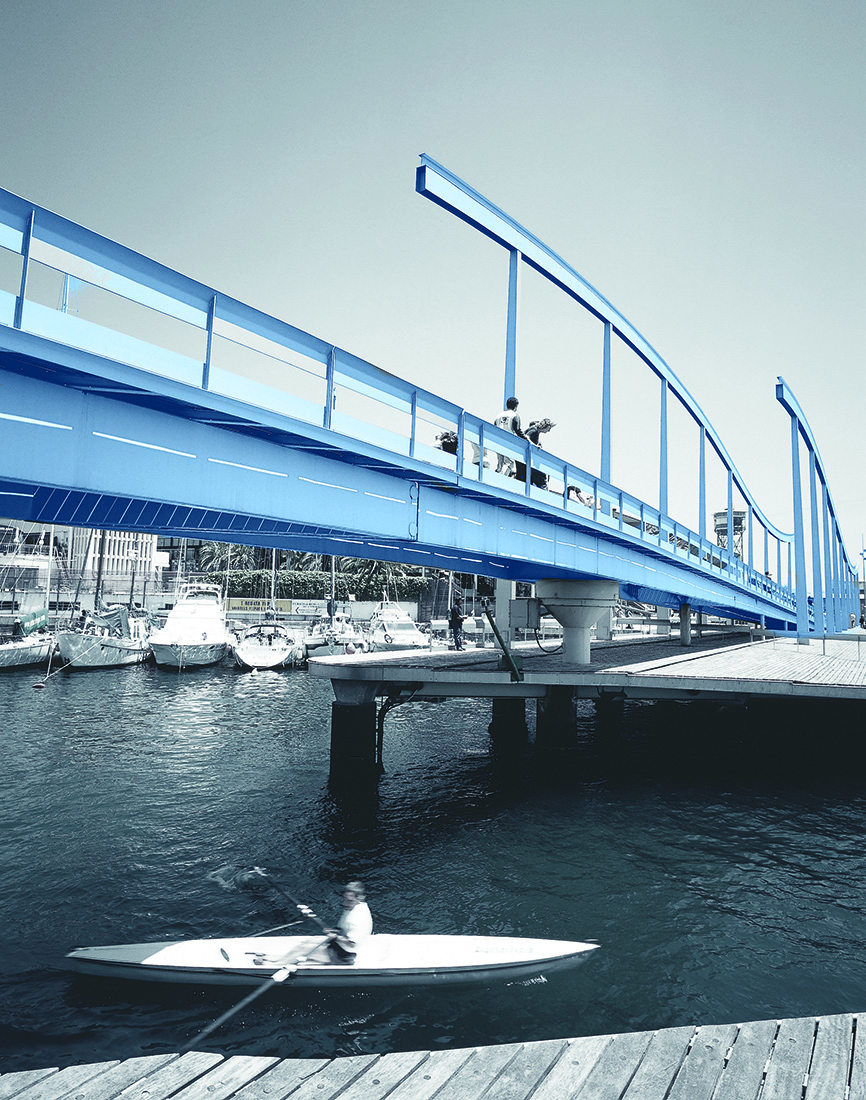 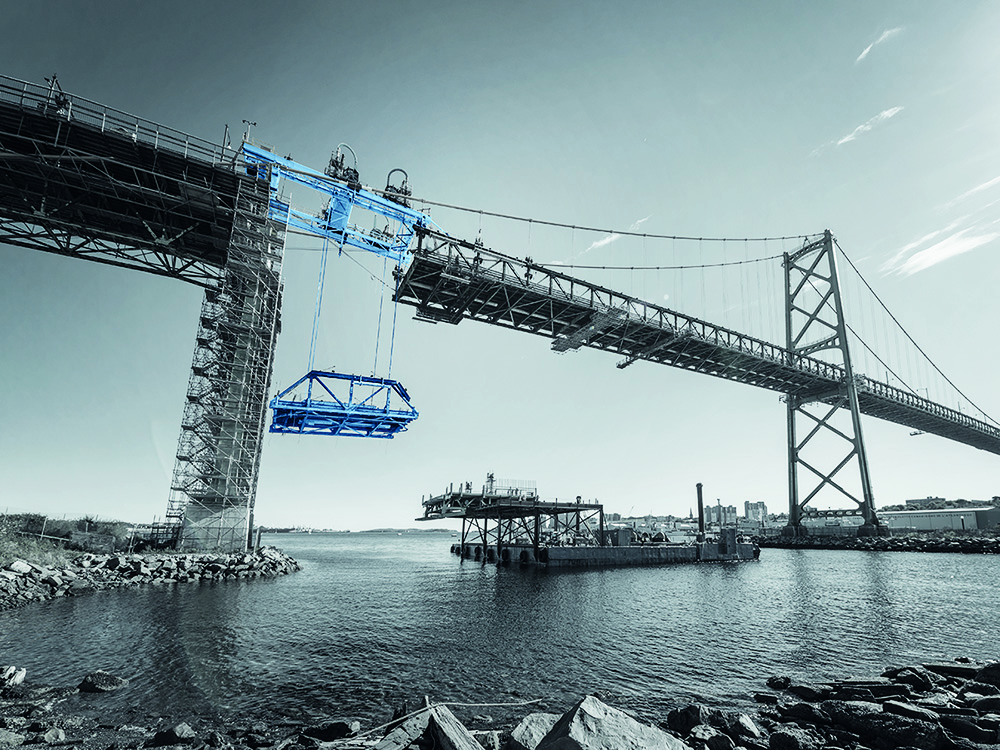