2019 is a special year for voestalpine Böhler Welding Italia: the company has its 40th anniversary of activity in Italy.

This anniversary is an extraordinary cornerstone and opportunity for celebrating an impressive story of work, commitment, growth and mainly of achievements to be proud of.

The success of the company lays on its people: reliable professionals who have made and will make the difference with their extraordinary performance.

Two days of meetings and events were scheduled:

The evening event ended with a gala dinner in the lobby of Brera palace with live music, a magic show and a light wings dance show. 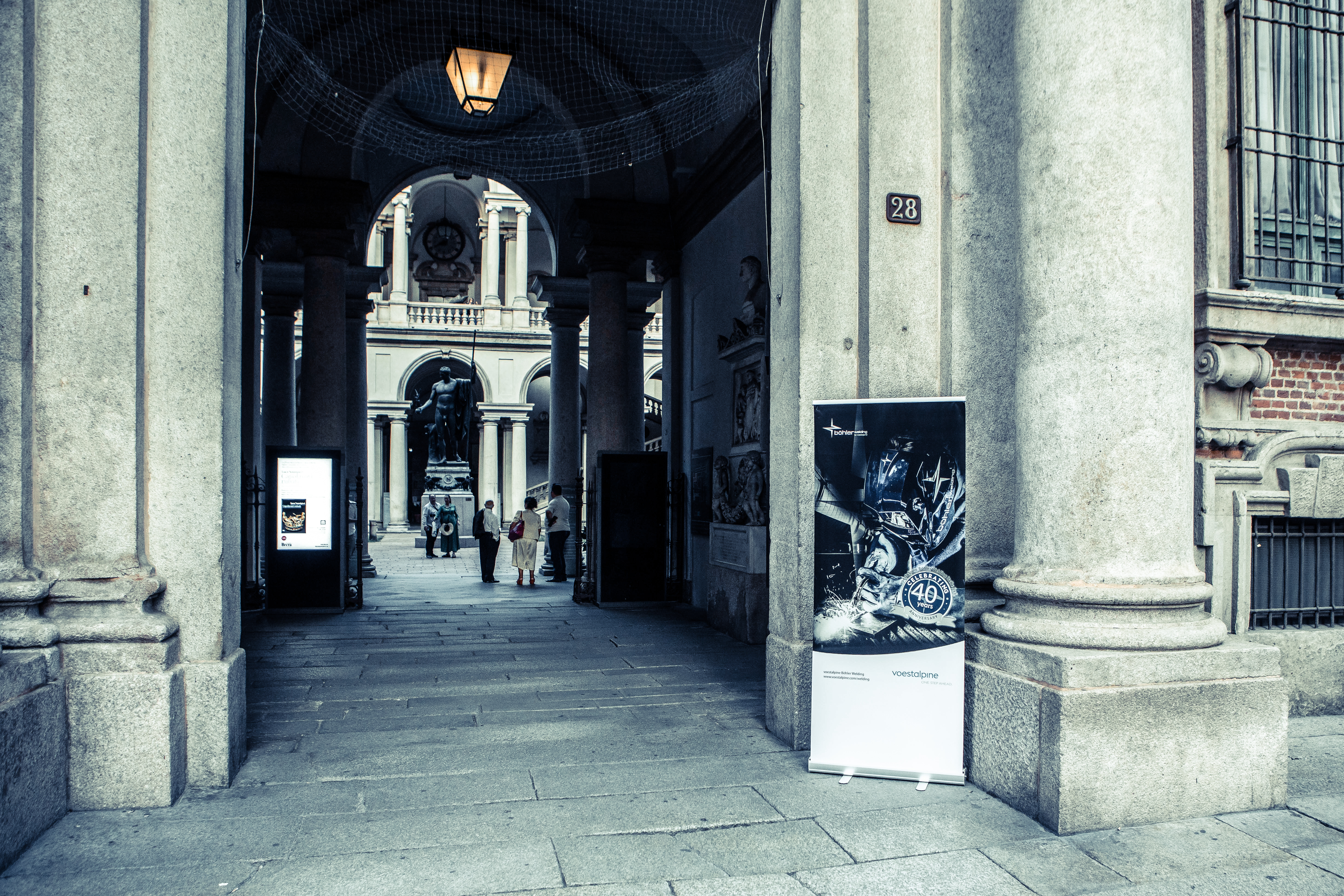 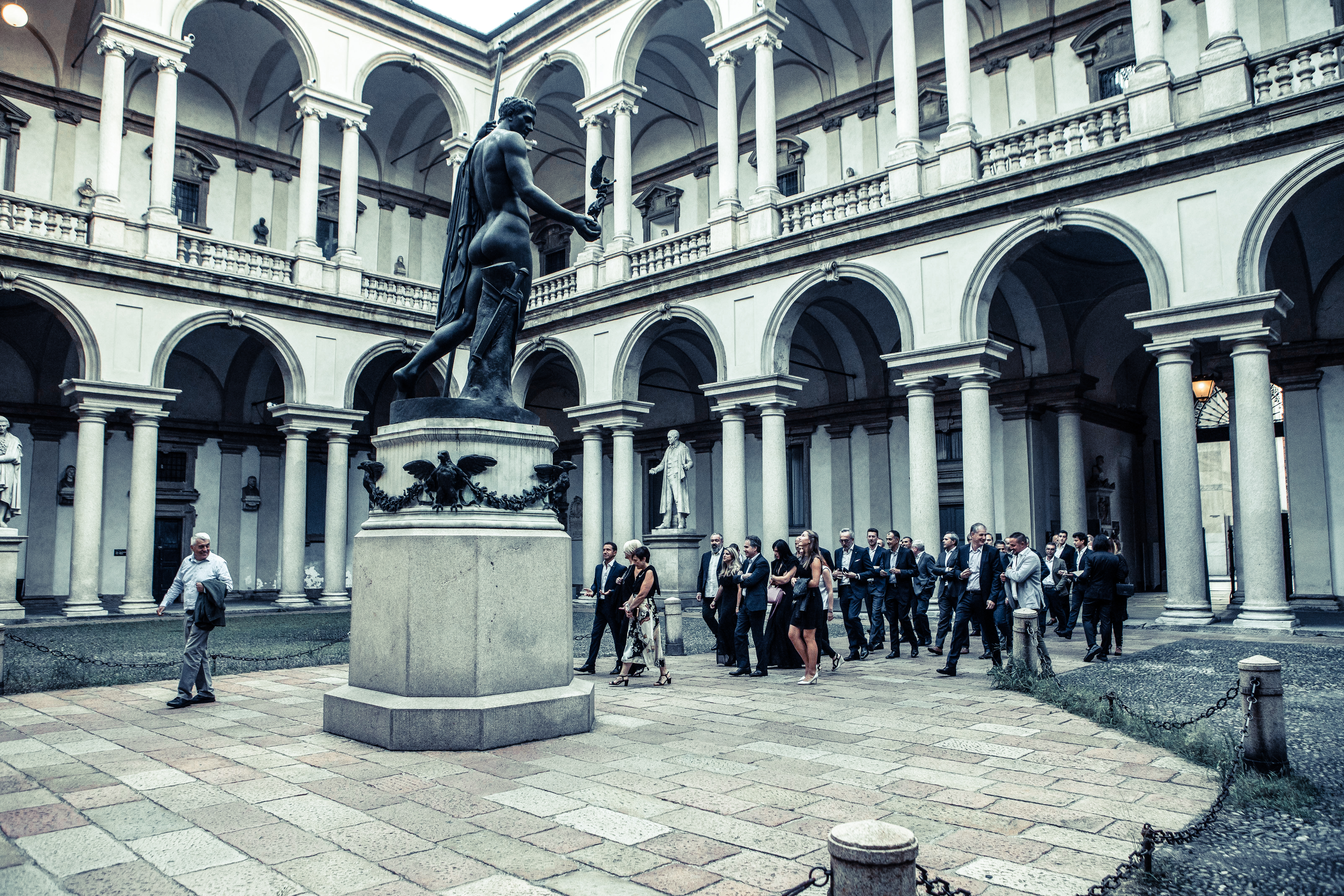 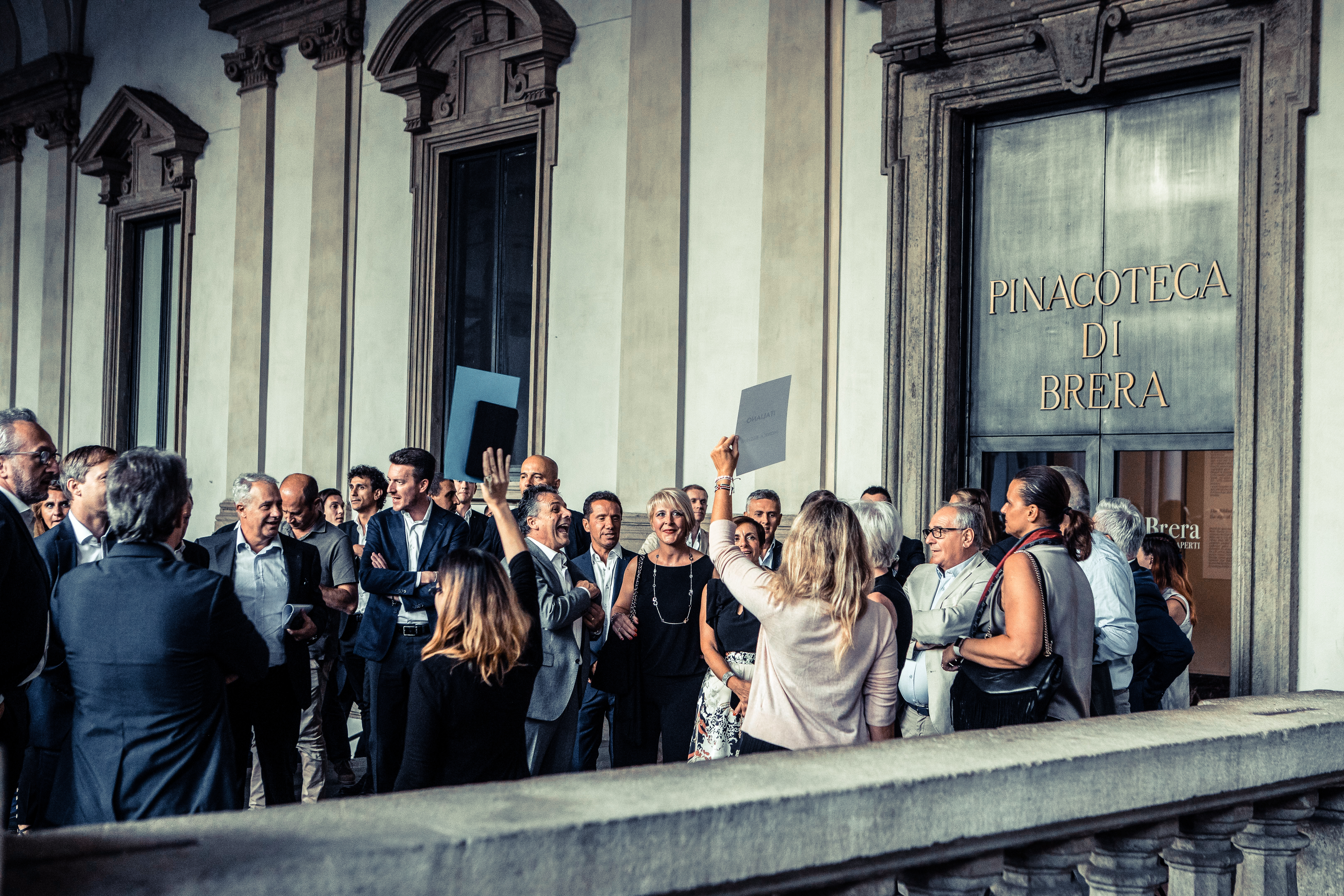 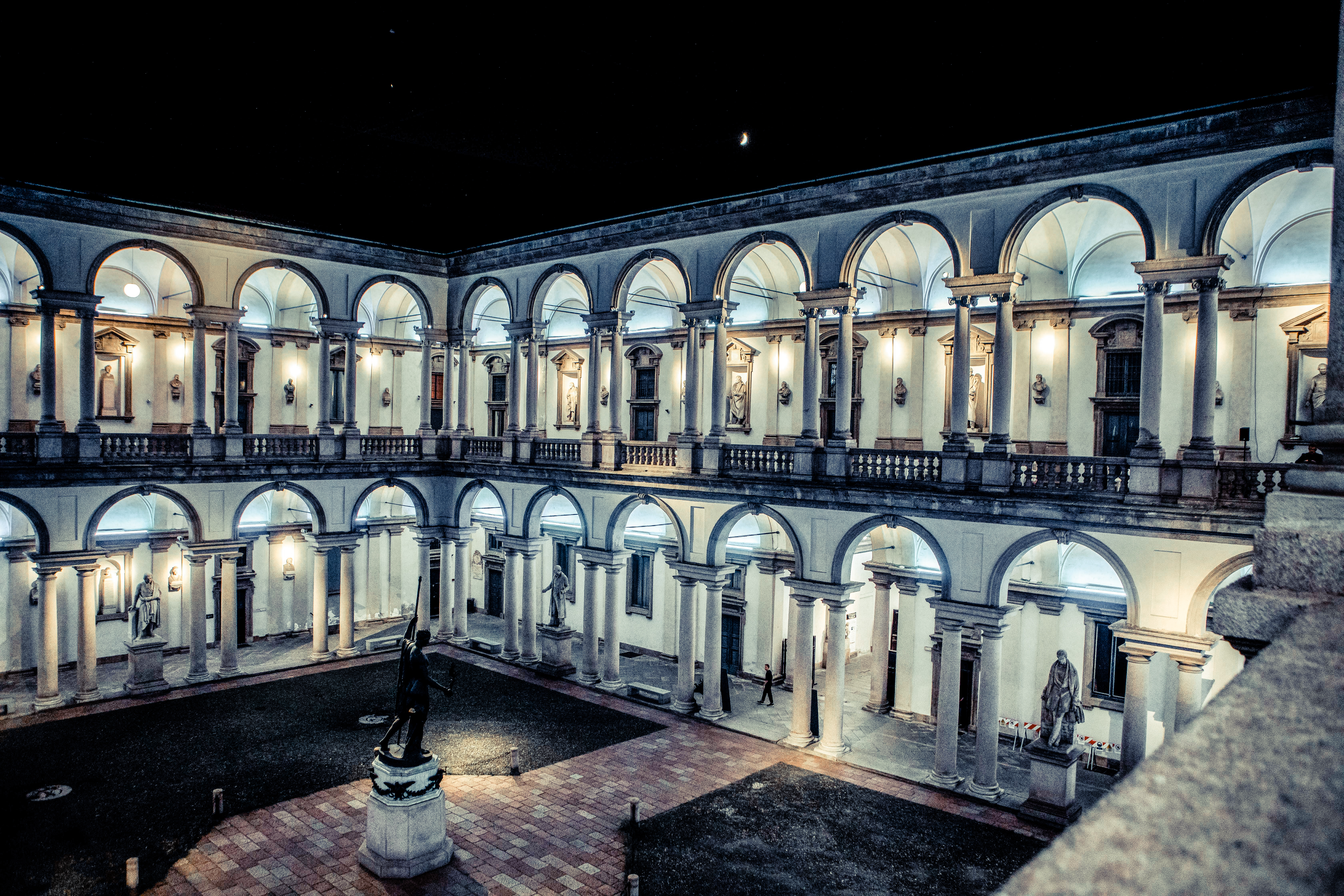 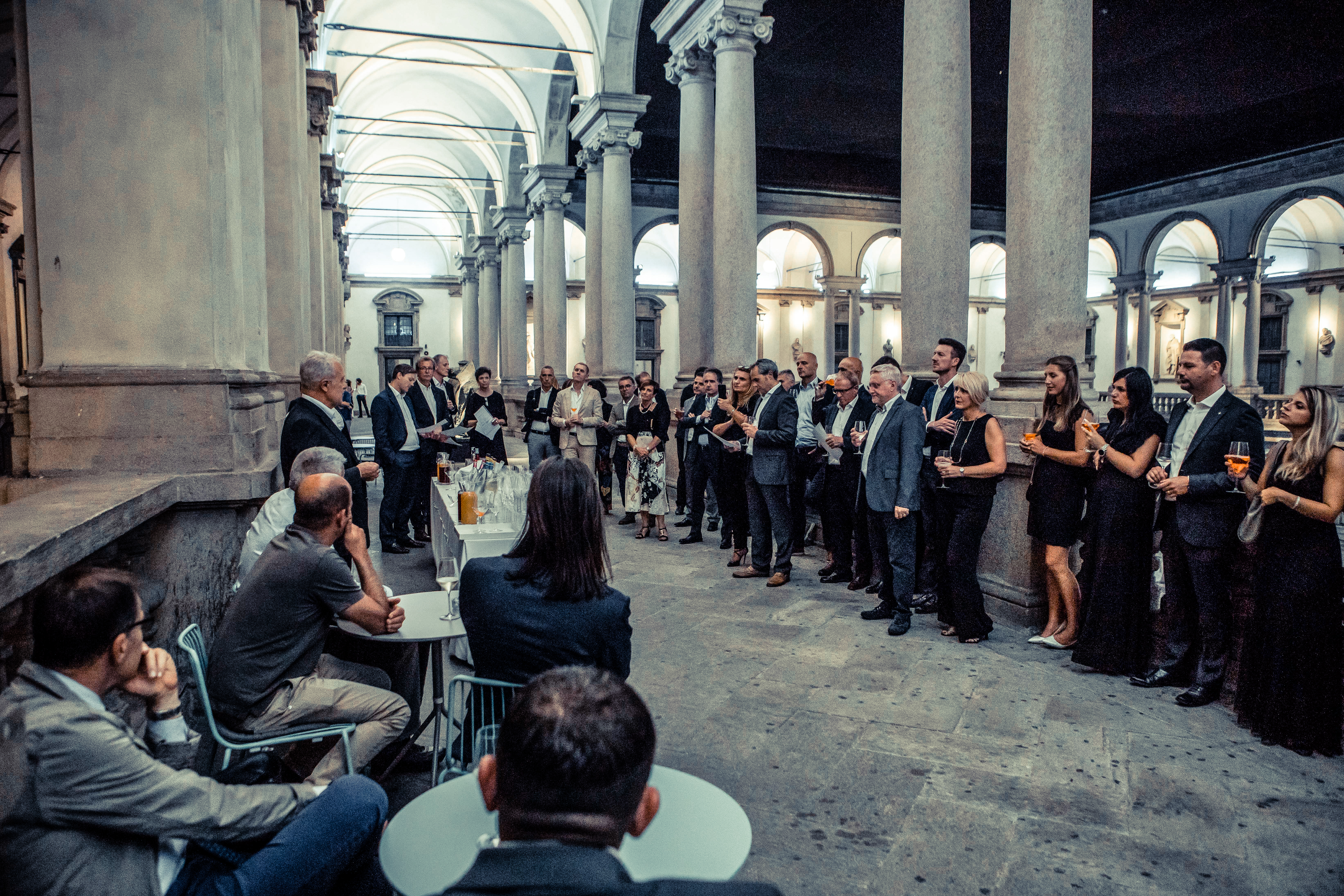 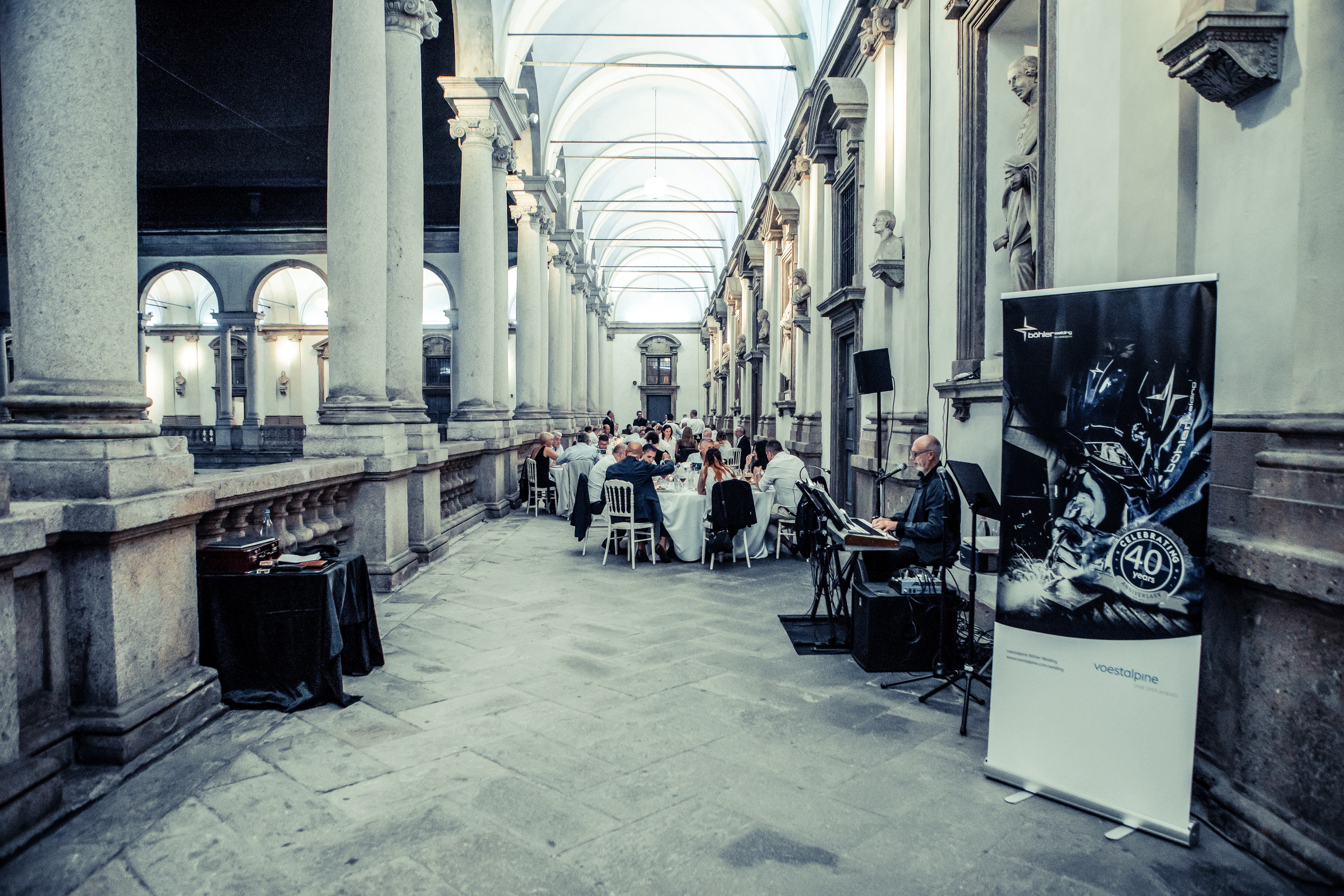 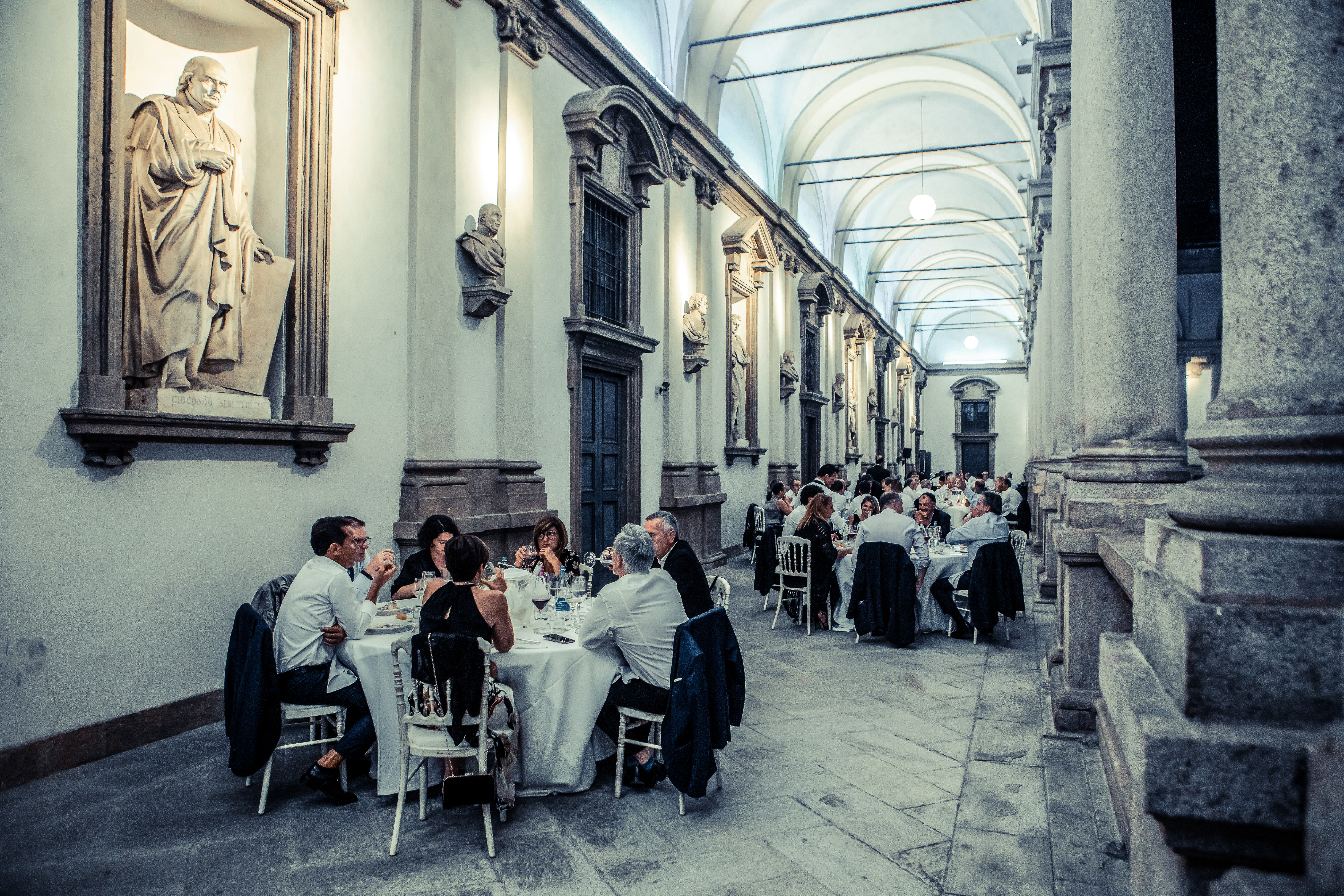 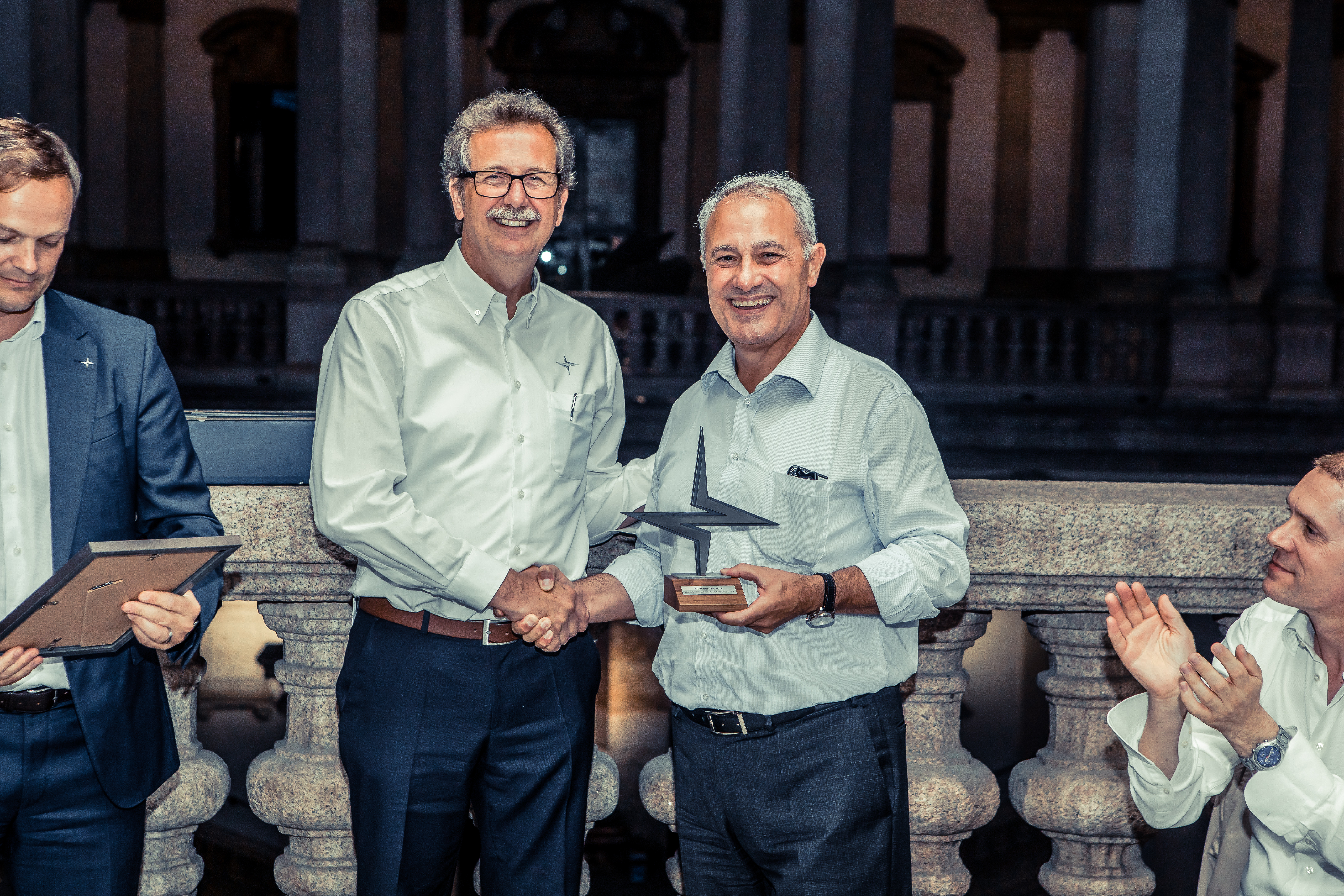 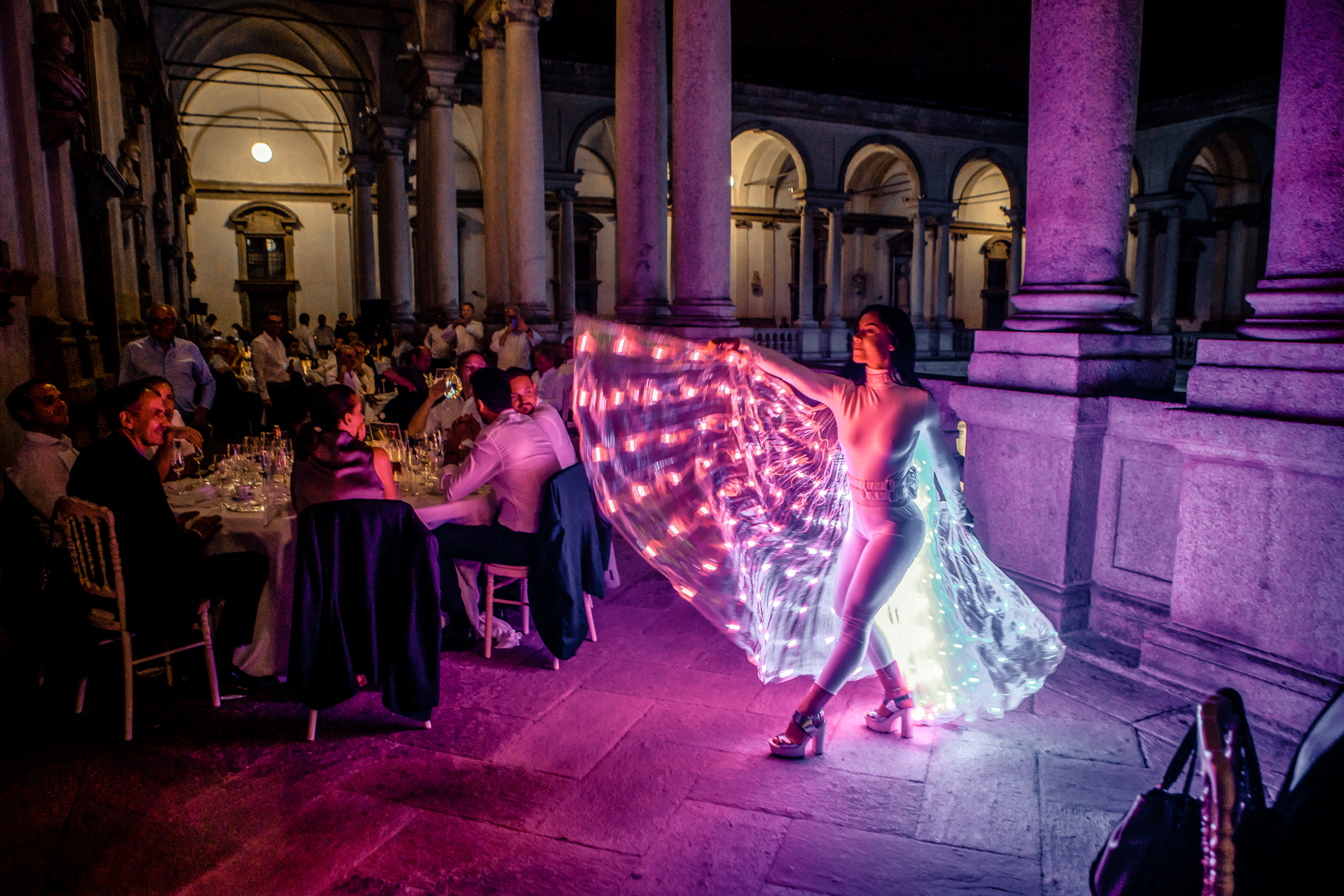