voestalpine BÖHLER Aerospace GmbH & Co KG, a global development partner and leading provider of drop forge parts in titanium alloys, high-alloy steels, and nickel-based alloys, has recently achieved significant successes in the aerospace segment. The Styrian-based company has secured a total volume of orders to 2030 amounting to around EUR 300 million.

voestalpine BÖHLER Aerospace, a subsidiary of the High Performance Metals Division of the voestalpine Group, and MTU Aero Engines, one of Europe’s leading engine manufacturers and headquartered in Munich, enjoy an excellent partnership going back over 20 years. During the MTU Supplier Decision Conference in May 2022, voestalpine BÖHLER Aerospace secured another major order from MTU Aero Engines. The company was entrusted with the production of four new parts and a significant increase in the volume for existing components in the forged engine disk segment. 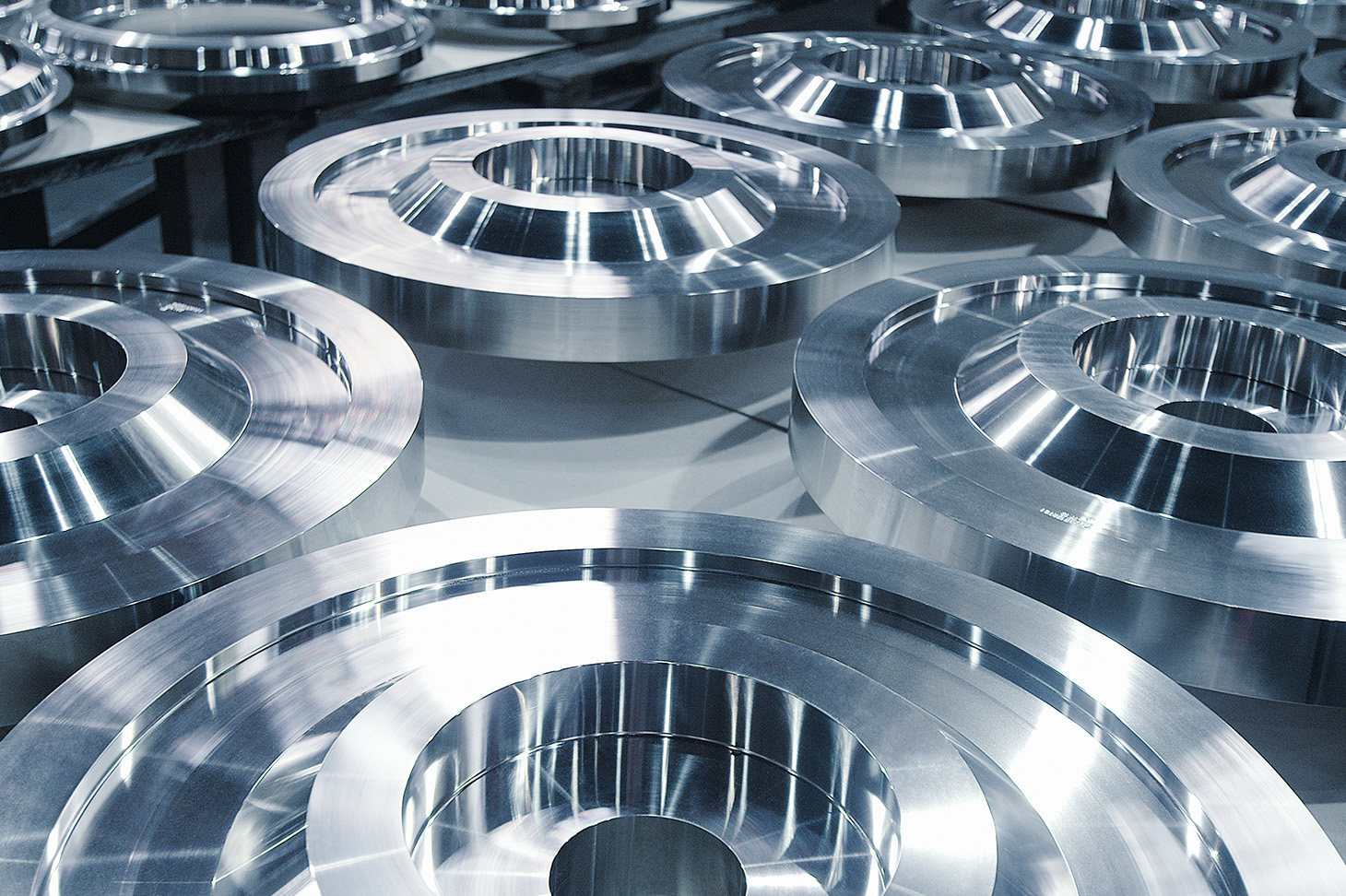 Forming the solid core of an aircraft engine, engine disks are highly critical parts, which are installed in various types of aircraft, including the A-320neo. Enormous demands are placed on modern commercial aircraft. Low weight and high temperature resistance are essential. Forged engine disks from voestalpine BÖHLER Aerospace come in all sizes and are used in the most diverse applications—from small helicopter engine disks to large-scale disks whose forged weights are in excess of 350 kilograms. State-of-the-art innovative simulation and modeling processes make it possible to develop stable forging processes and accurately predict the microstructure and mechanical properties of the materials. 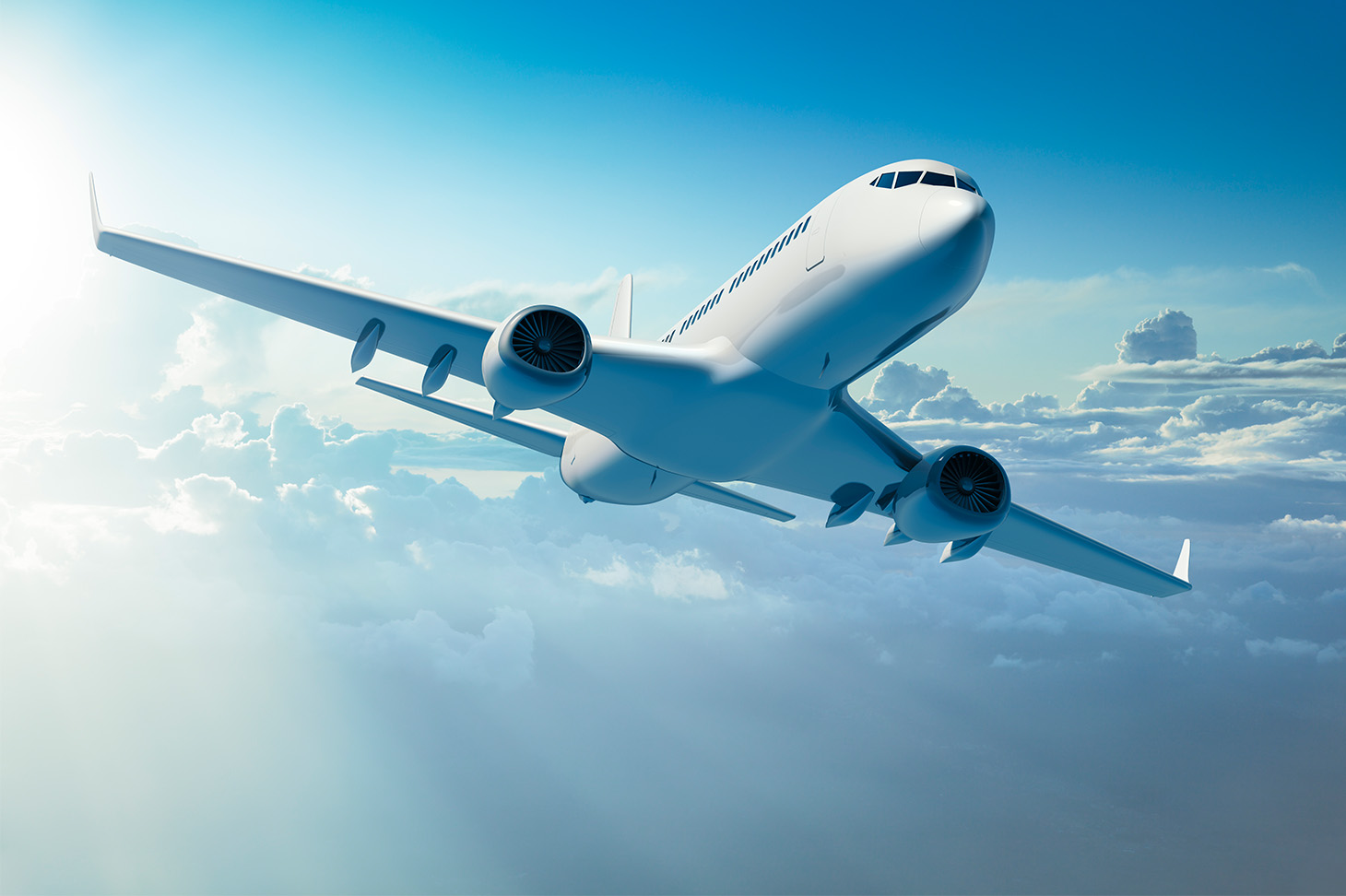 voestalpine products for the aerospace industry

Boeing Supplier of the Year 2022

The partnership between voestalpine BÖHLER Aerospace and American airplane manufacturer Boeing also has a long and rich history. voestalpine BÖHLER Aerospace has been producing highly critical components for the aerospace giant since the 1980s, and today is involved in all of Boeing’s civilian programs. The outstanding joint product and process improvements resulted in voestalpine BÖHLER Aerospace receiving a prestigious Boeing Supplier of the Year Award for 2022. The company was presented with the award in Los Angeles on June 23, 2022, in the “Collaboration” category. This outcome is the product of highest-quality materials designed for use under extreme conditions, investment in process digitalization and automation, as well as close collaboration and hugely experienced employees. “Our particular thanks go to the entire voestalpine BÖHLER Aerospace workforce for their years of outstanding performance and excellent cooperation across all areas. It is only because of our strong team spirit that we can be such a reliable supplier to our customers,” says Thomas Kornfeld, Managing Director of voestalpine BÖHLER Aerospace. Recently, the company has also demonstrated the broad-ranging nature of its expertise with the special production of rear aircraft engine mounts. The Kapfenberg-based company has also secured orders from Boeing which run over several years, including both a contract extension for existing parts as well as orders for new components. 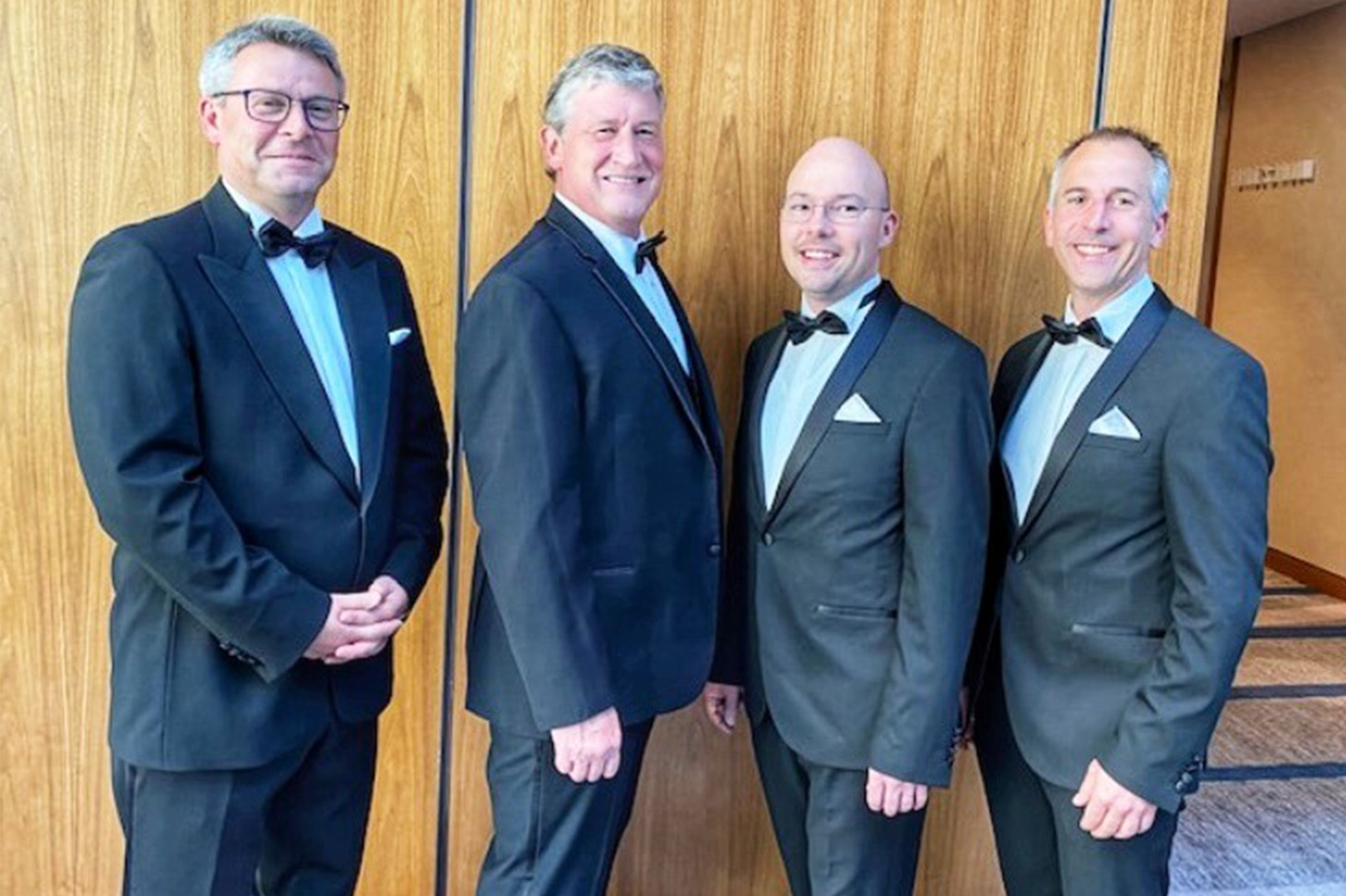 voestalpine has been an established supplier to the aerospace industry for around 100 years. The Group manufactures extremely complex, highly stressed, safety-critical components for renowned customers worldwide so that virtually every aircraft flies with a piece of voestalpine. After the severe turbulence during the COVID-19 pandemic, the company with its focus on aerospace is providing insights into the very special (aero)dynamics of this business area. 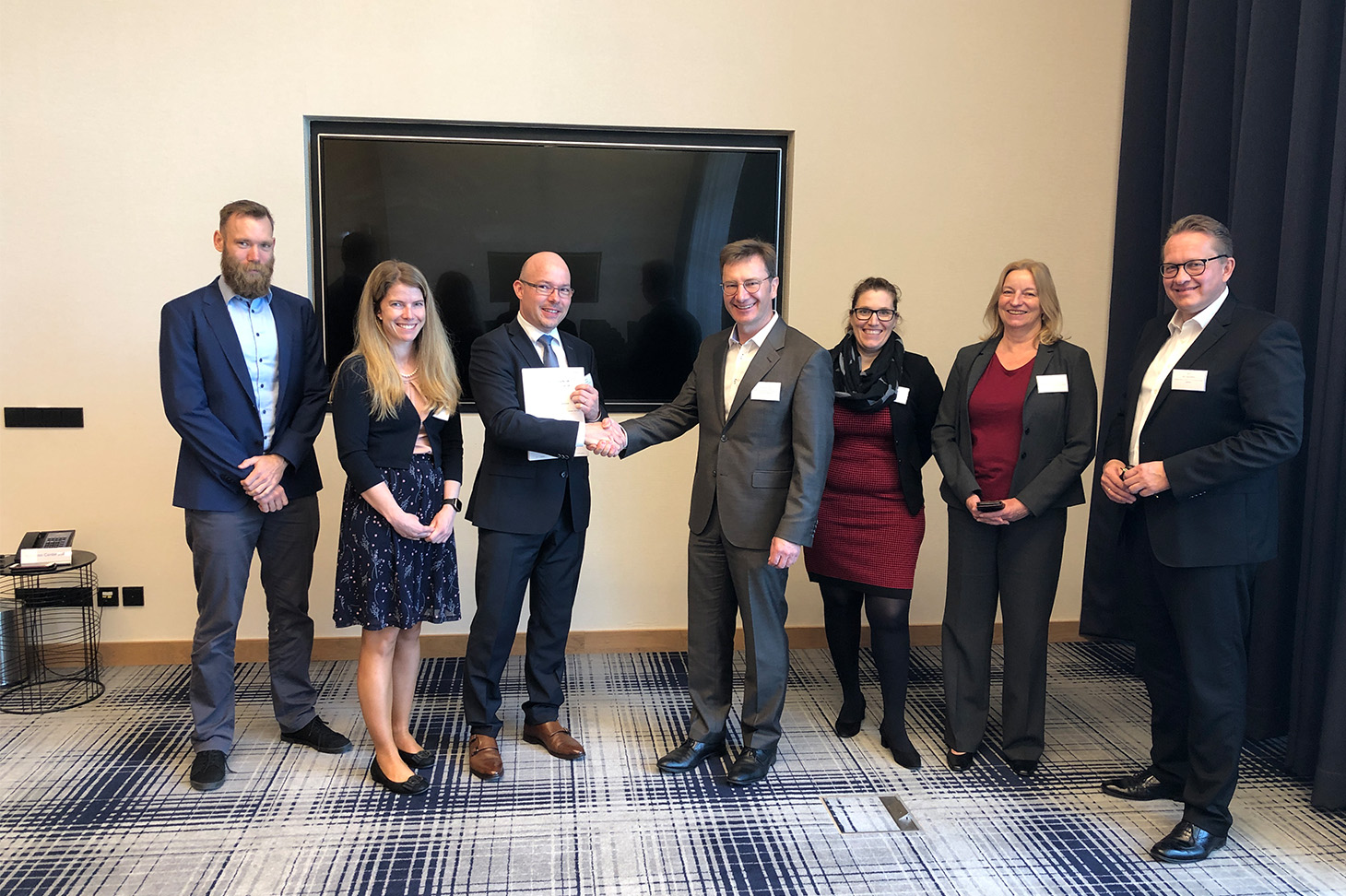 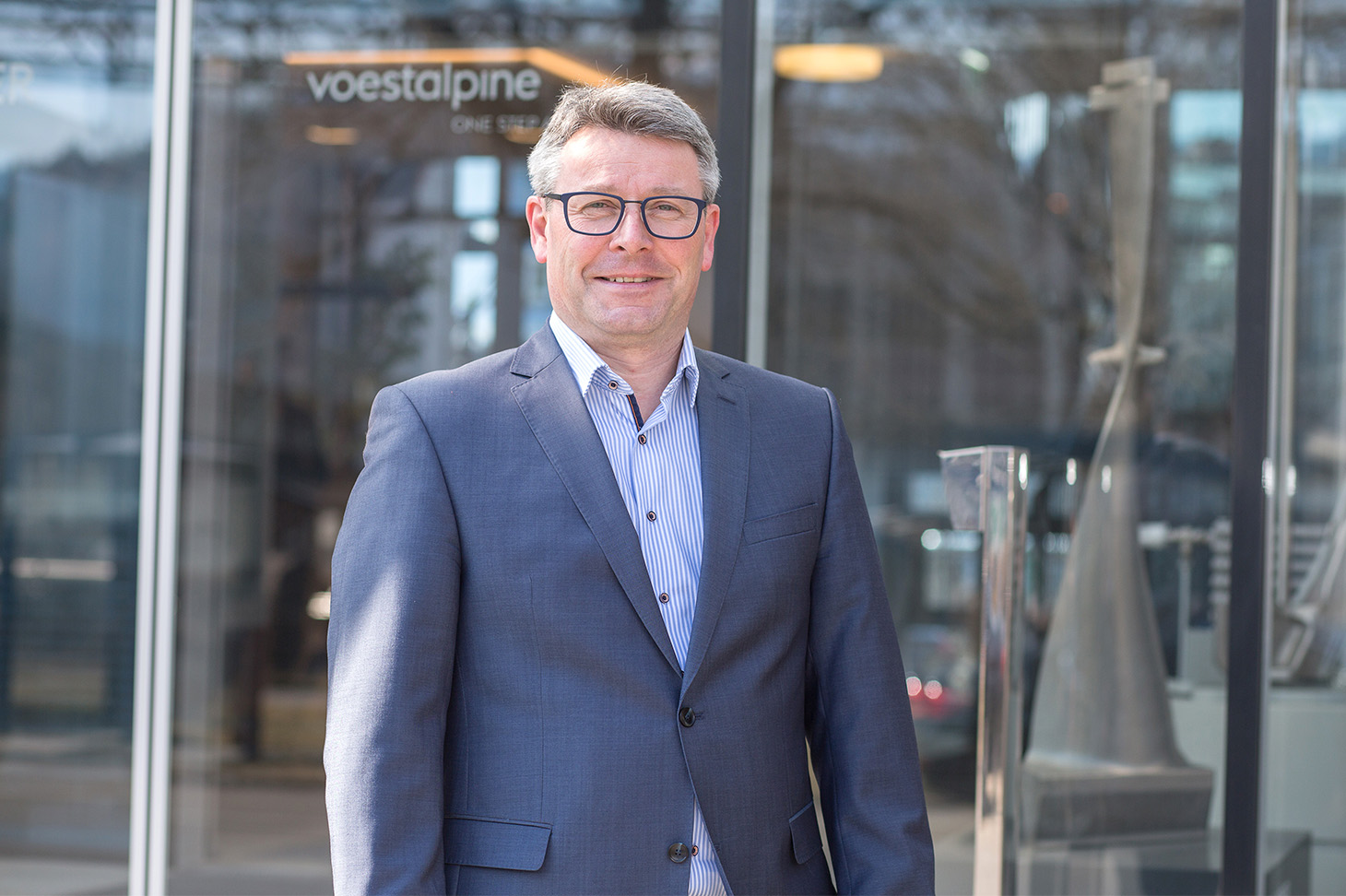 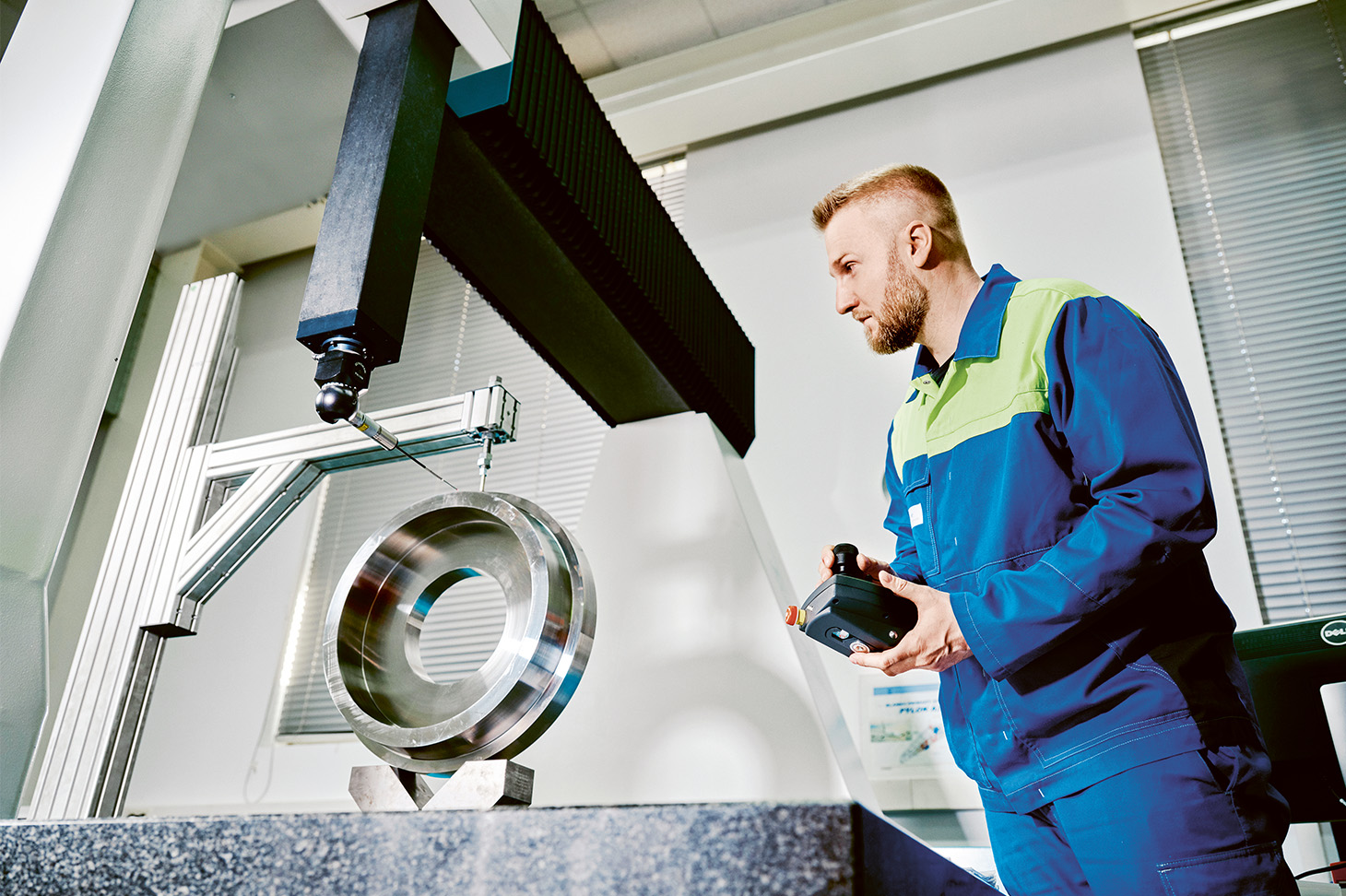 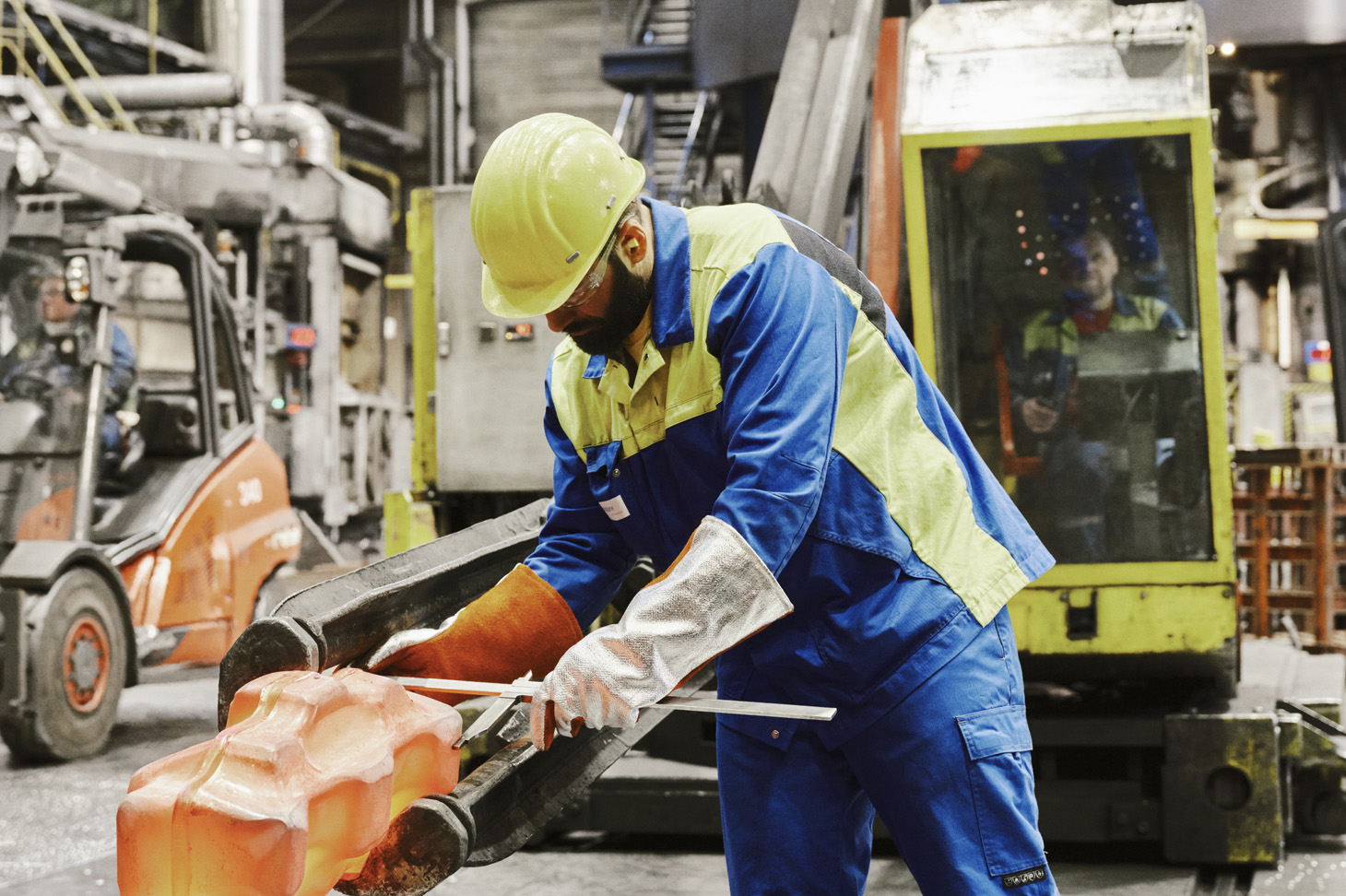 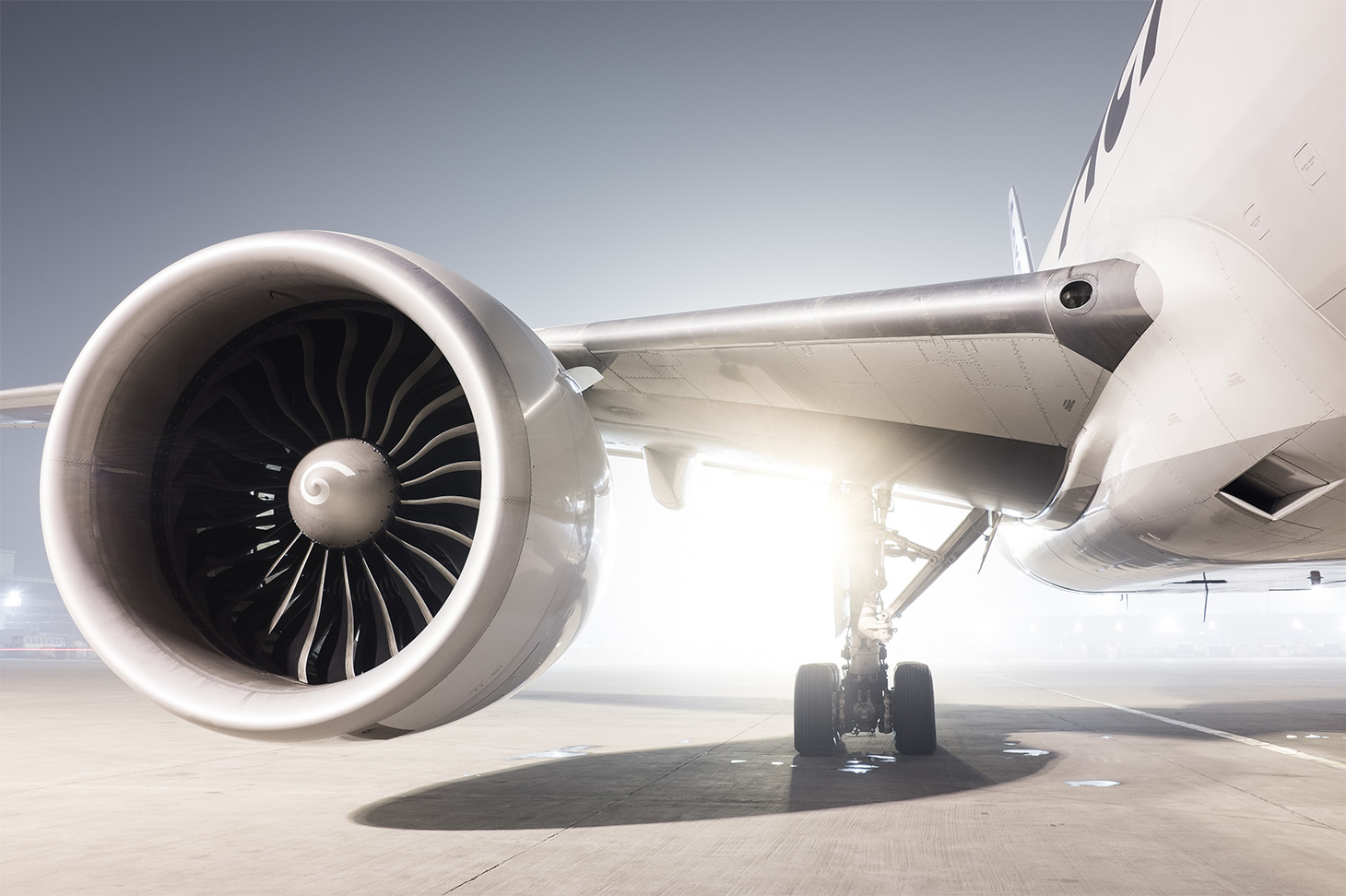 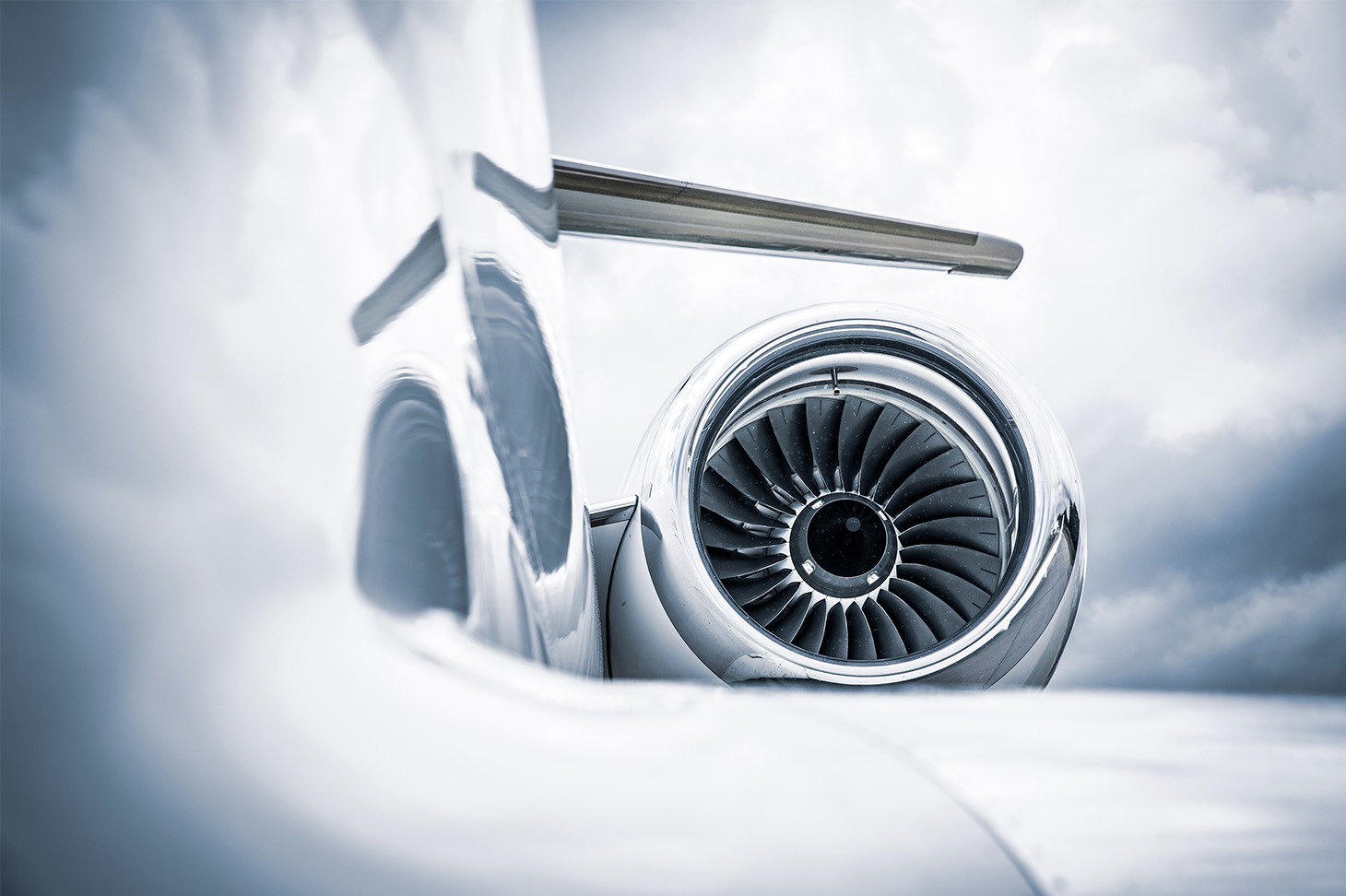