From April 16–19, Messe Wien was the host to Europe’s largest transport research conference. The Transport Research Arena (TRA) is held every two years in a different city, making it rather like the European championship of transport systems, and is a meeting point for decision-makers from politics and infrastructure. It was the perfect stage for presenting voestalpine as a technology and innovation leader in the railway systems sector.

TRA 2018 took as its motto “A digital era for transport—solutions for society, economy and environment”, and was the meeting point for around 3,000 international experts who came together to talk about developments and research findings in the field of mobility. Focusing this year on digitalization and the environment, the TRA reflected precisely the Metal Engineering Division’s own understanding of mobility. 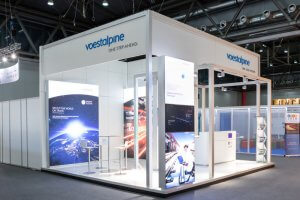 In the Metal Engineering Division environmental considerations are an important part of corporate social responsibility, a reason why operations at the division’s turnout plant, probably Europe’s largest, are completely CO2 neutral. Equally, railway systems—the division’s core business—are by far the most ecologically effective mode of transport and, at 1.8%, the smallest contributor to CO2 emissions in the EU transport sector. Politics would be well advised to focus on rail transport if only to meet the EU’s own climate goals. Even at the highest levels, it is clearly understood that today this is no longer possible without comprehensive digitalization, diagnostic and monitoring systems, data analytics, and preventative maintenance regimes.

"Our companies are recognized as technology leaders and pioneering innovators in rail transport, which is why they have the ear of European institutions. However, that means we are expected not only to offer advanced products and solutions, but also to make a strategic contribution to the sustainability of railway systems." 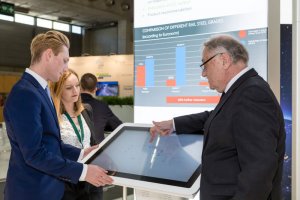 Greater utilization of the railway networks places more demands on those systems, but too often public procurement follows the principle of the cheapest provider, ignoring ecological criteria and factors such as availability, performance, and costs, not only during the initial purchase but over the entire life cycle. However, rail operators need an efficient and competitive infrastructure if they are to compete with other modes of transport. For that reason “performance on track” was one slogan visitors could read at the Metal Engineering Division stand at TRA 2018. It is also the claim of the rail, turnout systems, and signaling technology business units, recently reorganized under the “voestalpine Railway Systems” umbrella.

The reason for participating was to publicly present voestalpine as a complete system supplier for railway infrastructure solutions for the first time, explains Frederick Kübler, CEO of voestalpine Schienen GmbH: “voestalpine Railway Systems is more than an umbrella brand, it also reflects synergies between the rail companies in the division. In future we will not only offer high-quality products, but increasingly also solutions for railway infrastructure as an overall system. voestalpine is the only enterprise in the world able to supply all the key components in-house—turnouts, signaling technology, rails and services—with each of these business units also independently very strong.”

"After InnoTrans, the TRA is one of the most important events of the year. While InnoTrans is the world’s largest railway trade fair for customers and industry, TRA attracts many of the opinion makers who set policy direction." 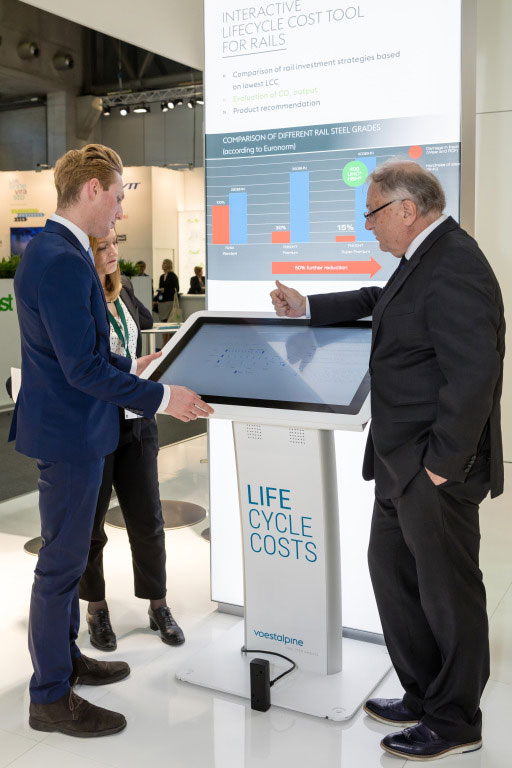 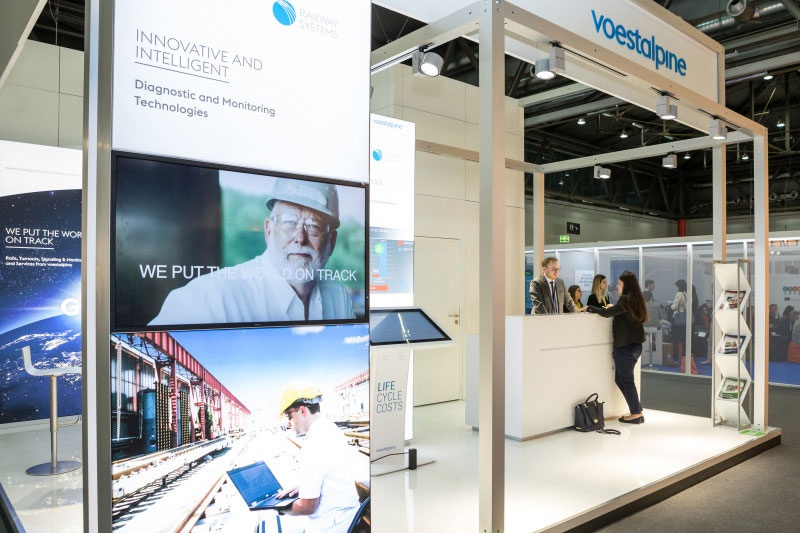 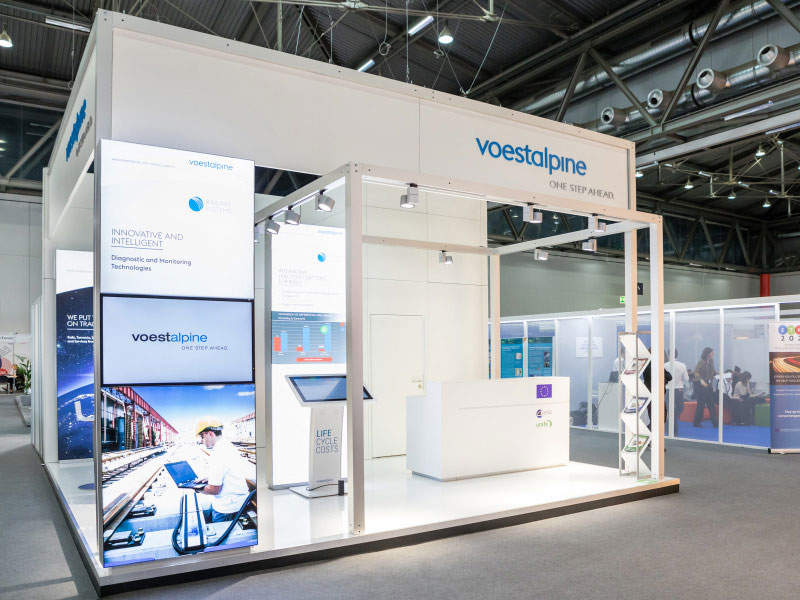 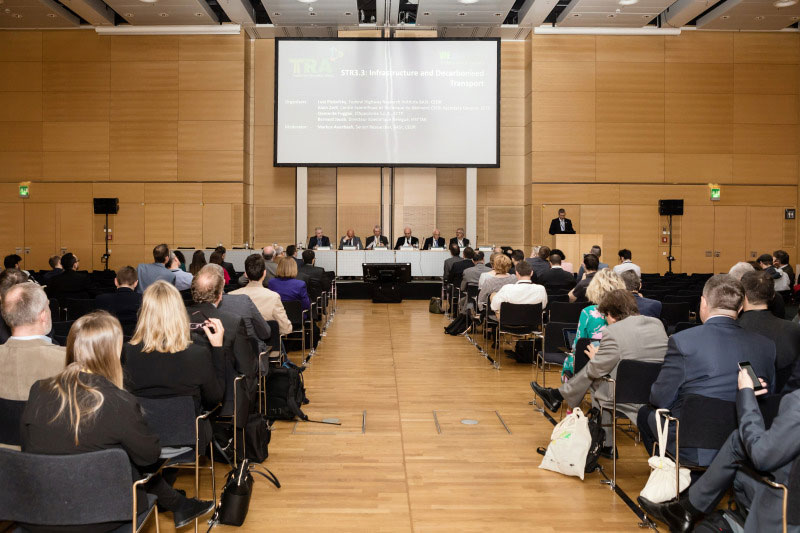 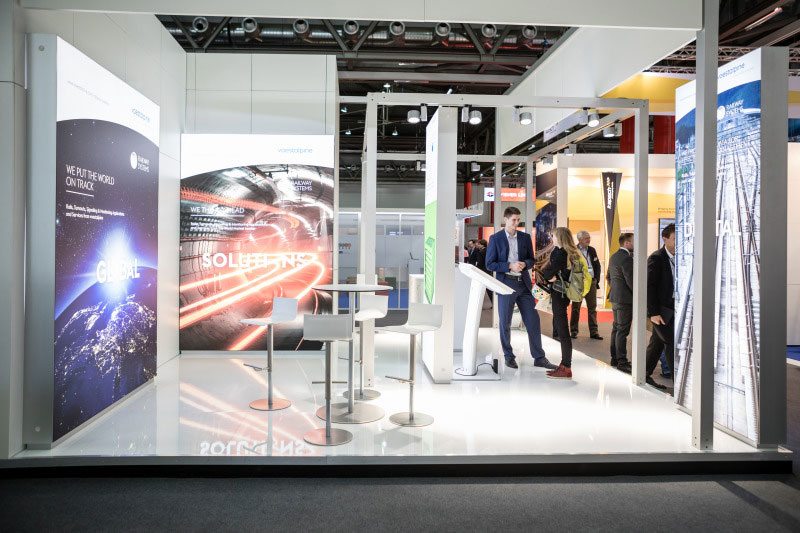 The Metal Engineering Division was both an exhibitor and gold sponsor of TRA 2018. The tightly packed program of presentations also included a talk by Jochen Holzfeind, CTO of voestalpine VAE GmbH, who outlined how economic and ecological factors go hand-in-hand in efficient railway infrastructure: “Now the time has come to pay greater consideration to the environment, for example during tenders. We see our responsibility here in supplying high-quality starting products, but also in providing services along the entire life cycle, over the length of the track, and through time.”

"As well as developing innovative technologies and methods to guarantee required availability and lower overall system costs, we believe that considering the environmental impact is important in adding value for our customers."

Mareike Felhofer was responsible for employee communications in the Internal Communications team from 2013 to 2019. For the Corporate Blog, she mainly wrote articles on the topics of health & safety, corporate responsibility, environment and energy or employee campaigns and events.
All posts Contact
greentec steel