In mid-2016 investments were completed at Chinese New Turnout Technologies Co., Ltd. which will enable the company to undertake all the relevant production steps involved in manufacturing turnouts in-house.

Chinese New Turnout Technologies Co., Ltd. (CNTT) was founded in 2007 as a joint venture with the largest Chinese turnout manufacturer China Railway Shanhaiguan Bridge Group Co., Ltd. (CRSBG), and voestalpine VAE GmbH together with voestalpine BWG GmbH, each taking a 50% stake in the company. The revenue was fully consolidated in the voestalpine Group financial statements as of April 1, 2015.

Self-sufficient as a result of investments

Since becoming a stakeholder in 2007, the local development, construction, and production of highly sophisticated high-speed turnouts for the Chinese market has been gradually established in the port city of Qinhuangdao, around 300 km east of Beijing. The final lines went into operation at the end of June 2016, allowing the company to cover all the relevant steps of the manufacturing process in-house:

The milling machine accounted for the largest chunk of the investment and, at over 52 m in length, it is probably the longest ever produced for a turnout plant. Another special feature is the 60-m-long processing bench equipped with two independent gantries. This allows not only a long rail to be processed without displacing it, but also two separate, shorter rails to be processed simultaneously.

A major challenge was to find sufficient space to implement the new investments, as no free space was available in close proximity to the operations in Qinhuangdao. Consequently, the majority of the rail warehouse was transferred elsewhere, the assembly space reduced, and previous transport routes converted into storage areas. In addition, a hall and office space that was previously rented out was converted to house the heat-treatment facilities and the laboratory.

With the Chinese high-speed sector growing strongly, and the plant already enjoying high capacity utilization, it is already clear that further investments will be needed at CNTT. It’s now just a matter of finding suitable space. 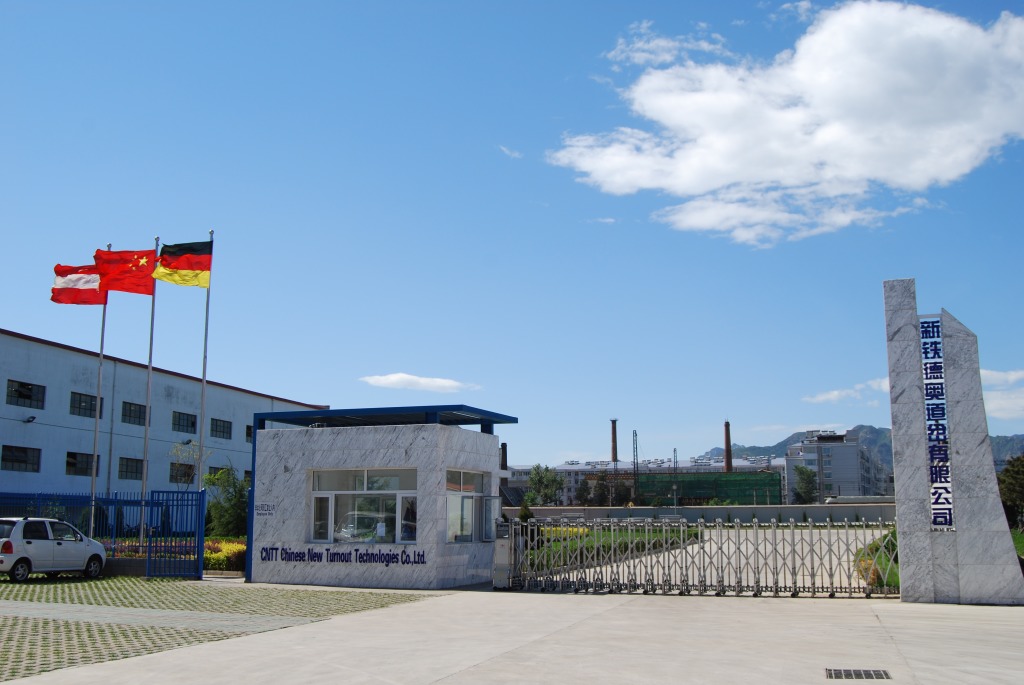