Fly greener: aerospace on the path to sustainability

When two resource-intensive industries come together, there is significant leverage for becoming more sustainable. This is a responsibility which voestalpine, an established supplier to the aerospace industry, has lived up to for a long time.

Sustainability, particularly in the ecological sense, is a significant driver for both the aerospace industry and voestalpine. The aerospace industry is facing a root and branch transformation because, like many others, it faces the challenge of becoming more sustainable and significantly reducing its carbon emissions to achieve the global climate goals. voestalpine is already capitalizing on the opportunity to help make aerospace greener. 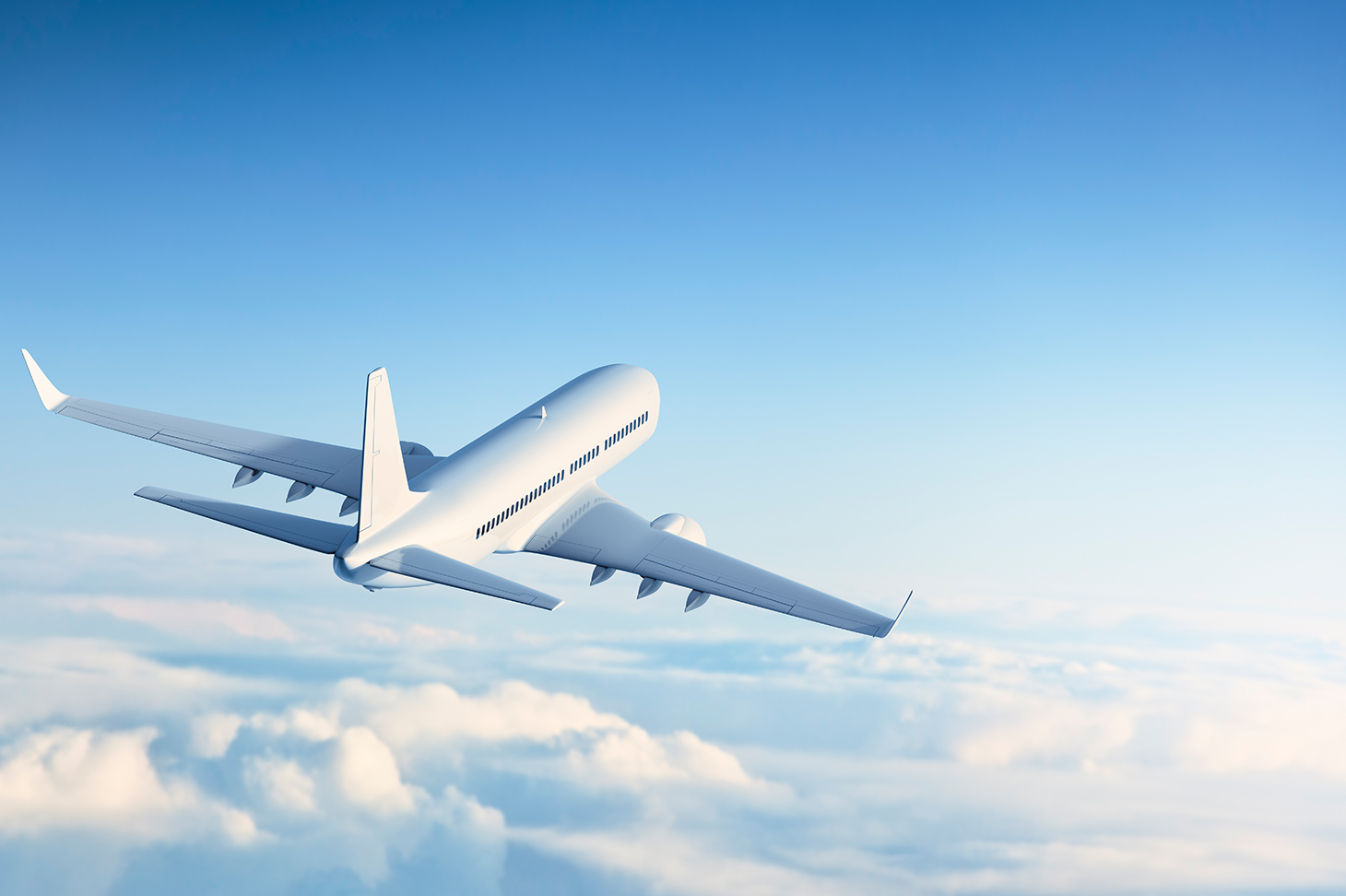 Although only around 3% of the carbon emissions associated with flying stem from an aircraft’s production—the rest comes from its operation—as a supplier, voestalpine is actively working to reduce this figure. “Without a feasible road map, not only will the industry come under huge pressure but, according to the growth forecasts, carbon emissions will triple by 2050,” explains Paul B., Chief Operating Officer of the Aerospace Platform in the voestalpine High Performance Metals Division. For that reason, voestalpine is consistently working to reduce the carbon footprint of its products, by recycling scrap, using renewable sources of energy, and incorporating by-products into a circular economy. State-of-the-art manufacturing technologies will also serve to make components lighter, thereby reducing fuel consumption. 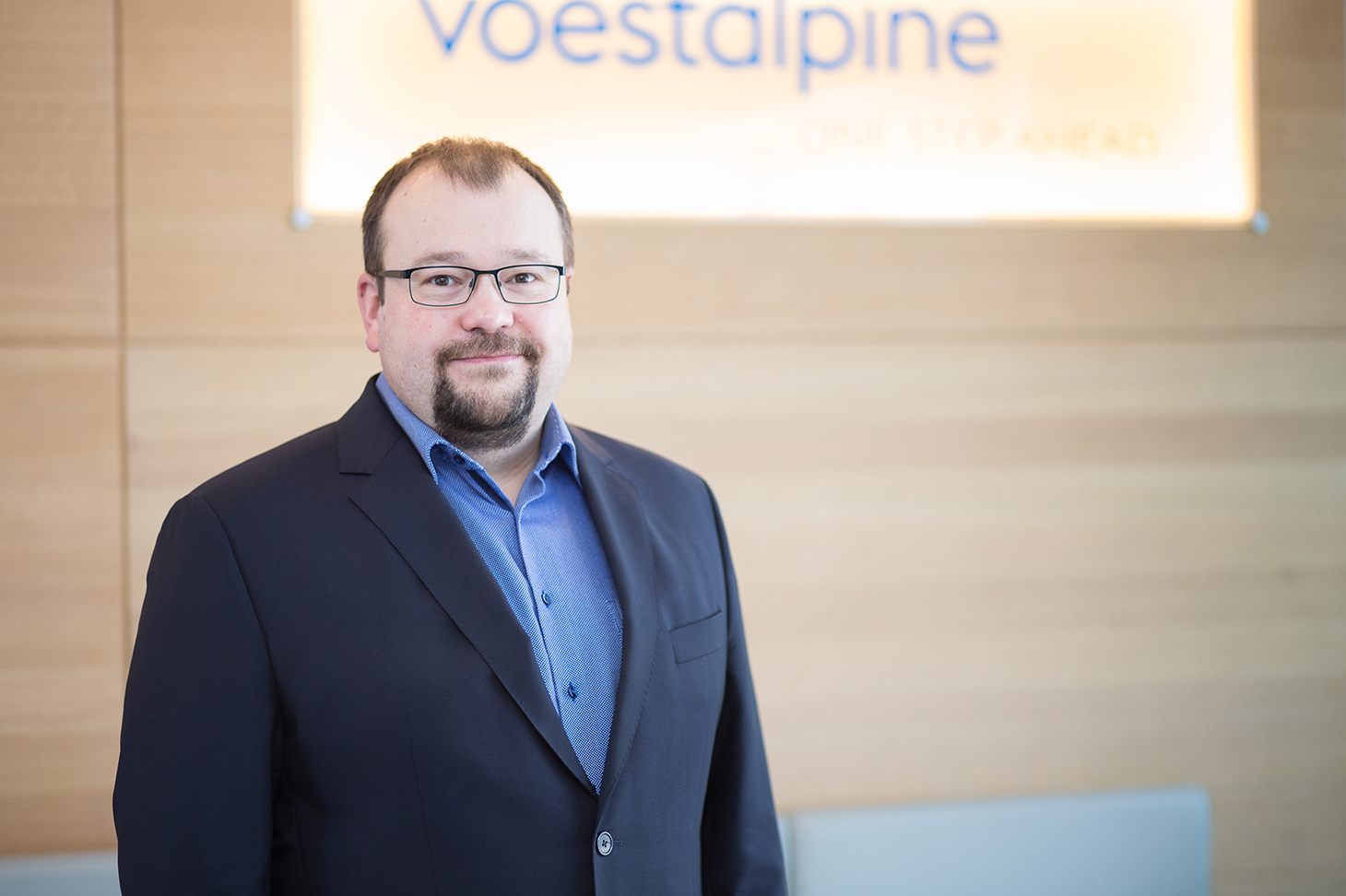 Paul B., Chief Operating Officer of the Aerospace Platform

Aerospace is an industry with extremely long-term horizons. Due to stringent safety requirements, it often takes decades until new materials, technologies, and processes for manufacturing aircraft components are approved. The propulsion technology is the most complex element in the mix, and also has the greatest influence on environmentally-friendly flights. Solutions for climate-neutral or even zero-emissions flights are being systematically researched, with some already being tested. “The major OEMs are already following specific plans for alternative forms of aircraft propulsion, based on sustainable aviation fuel (SAF) or green hydrogen. Our materials will continue to be needed, even if for different applications,” says Thomas K., Managing Director, voestalpine BÖHLER Aerospace.

Zero-emissions flights will be achieved not with a single solution, but through a combination of different actions and new technologies. Around 50% of the necessary reductions can be realized by optimizing existing organizations, processes, technologies, and fleets. This includes the optimal use of airspace, the consistent deployment of the latest generation of aircraft, and improving routes by reducing the height of flight paths. Over the long term, new and revolutionary technologies and forms of propulsion are needed to make completely zero-emissions flying a reality:

The first industrial and scientific research findings are already demonstrating the technological feasibility of these forms of propulsion. “In all events, it is vital that solutions are found for aerospace. Even if development takes time, we will make an important contribution to decarbonizing the aerospace industry with our materials,” says an optimistic and forward-looking Paul B. 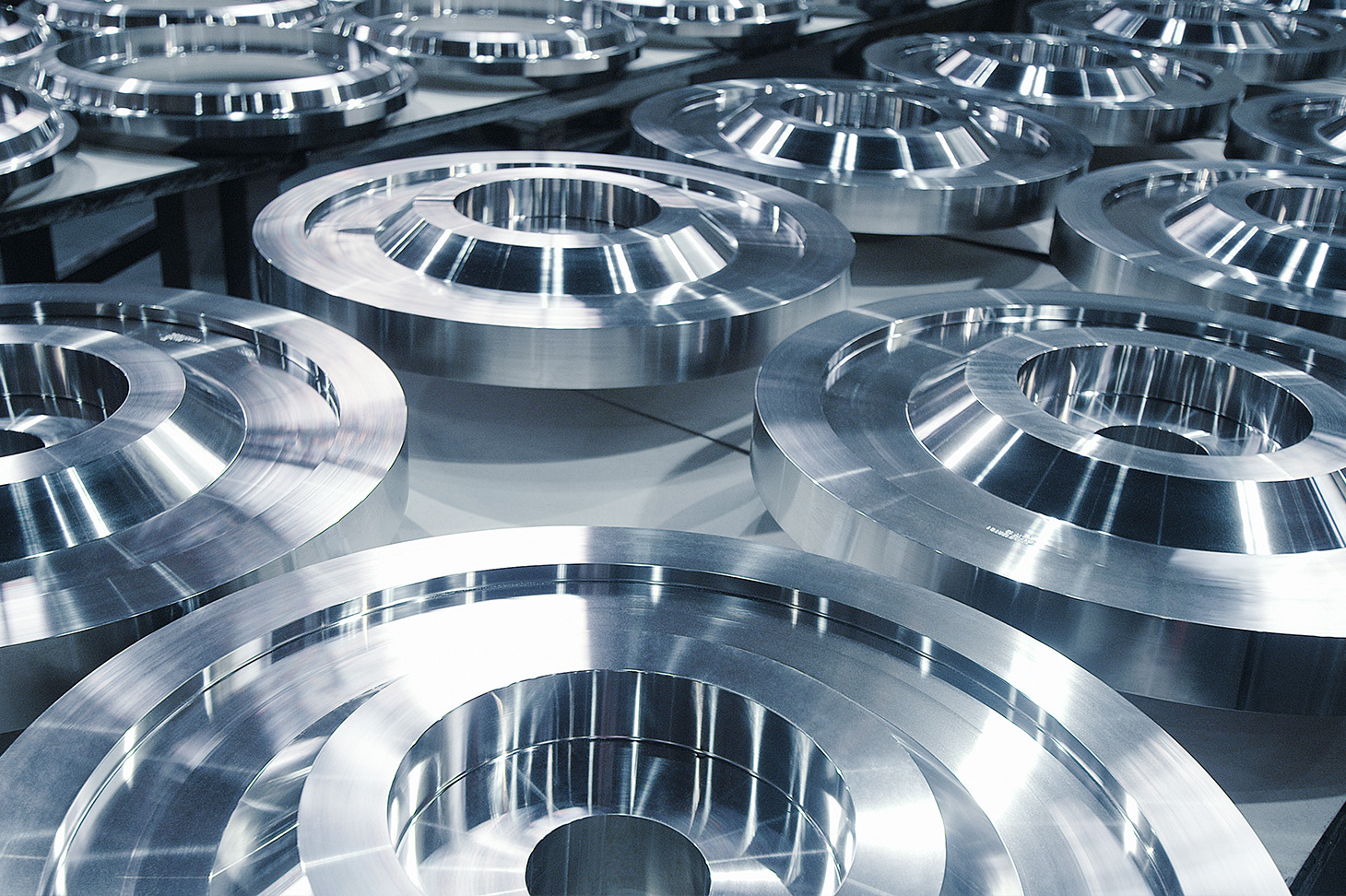 #voestalpineanbord—about the Group’s focus on aerospace

voestalpine has been an established supplier to the aerospace industry for around 100 years. The Group manufactures extremely complex, highly stressed, safety-critical components for renowned customers worldwide so that virtually every aircraft flies with a piece of voestalpine. After the severe turbulence during the COVID-19 pandemic, the company with its focus on aerospace is providing insights into the very special (aero)dynamics of this business area.