Exhibitors and guests have spent three days at CWIEME 2019, the coil winding trade fair. With their innovative offerings, plus a Formula E race car as a popular photo motif, the voestalpine companies were a focal point for many visitors.

It was a successful few days for voestalpine at this year’s CWIEME, the “world’s largest event dedicated to coil winding, electric motors, transformers and generators”. This success was reflected in the many interesting meetings and discussions.

Whether on the voestalpine stand for the Austrian Night, or to look at the Formula E race car used in the voestalpine European Races, employees from the voestalpine companies were sought-after partners for visitors wishing to talk about electrical steel, self-bonding coatings, and inline lamination stacks.

"The voestalpine highlights at this year’s CWIEME included the presentation of isovac® as a pre-material for manufacturers of electrical machines, together with expertise in backlack. The voestalpine Automotive Components Group presented itself as a component supplier with compacore® inline bonded lamination stacks, another important element in the serial production of highly-efficient motors for electromobility."

Premium products such as isovac®, backlack-v®, and compacore® can refer to successful references in serial production. Senior Researcher Dr. Ronald Fluch highlighted a technology focus in electric motor production in his well-received talk on “Backlack in a minute”. 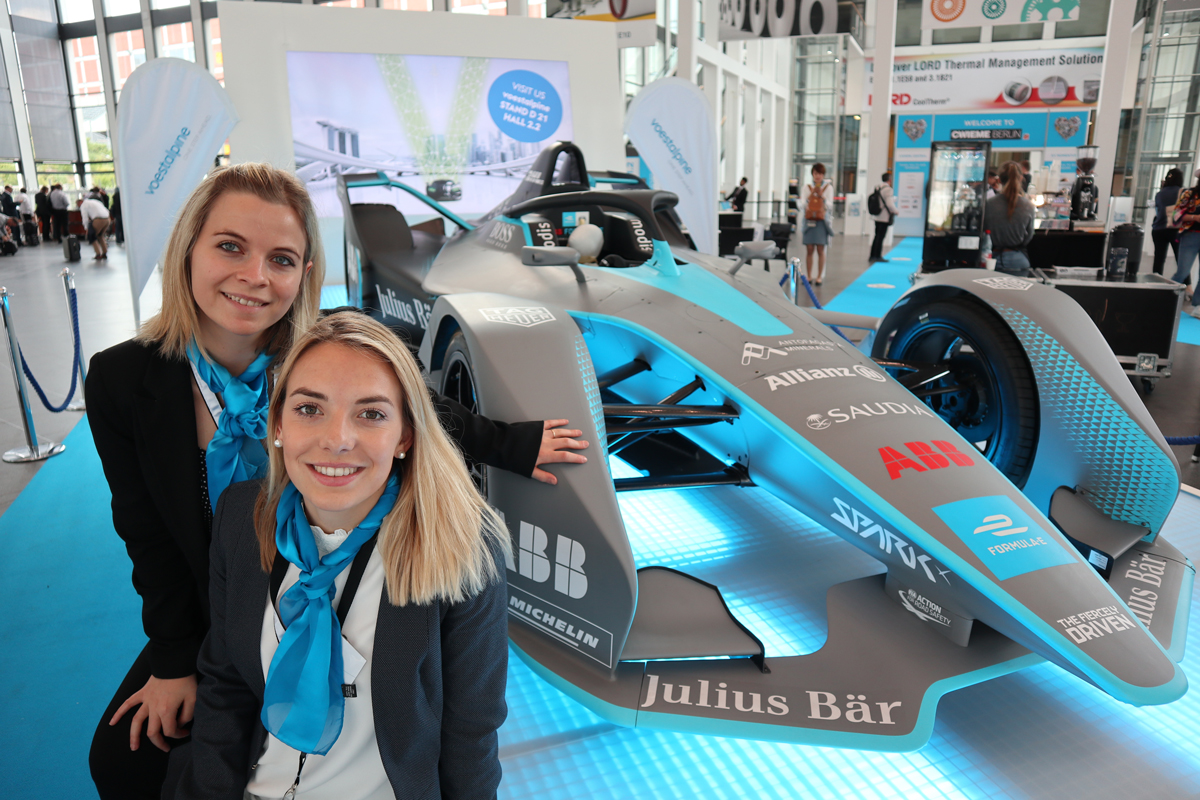 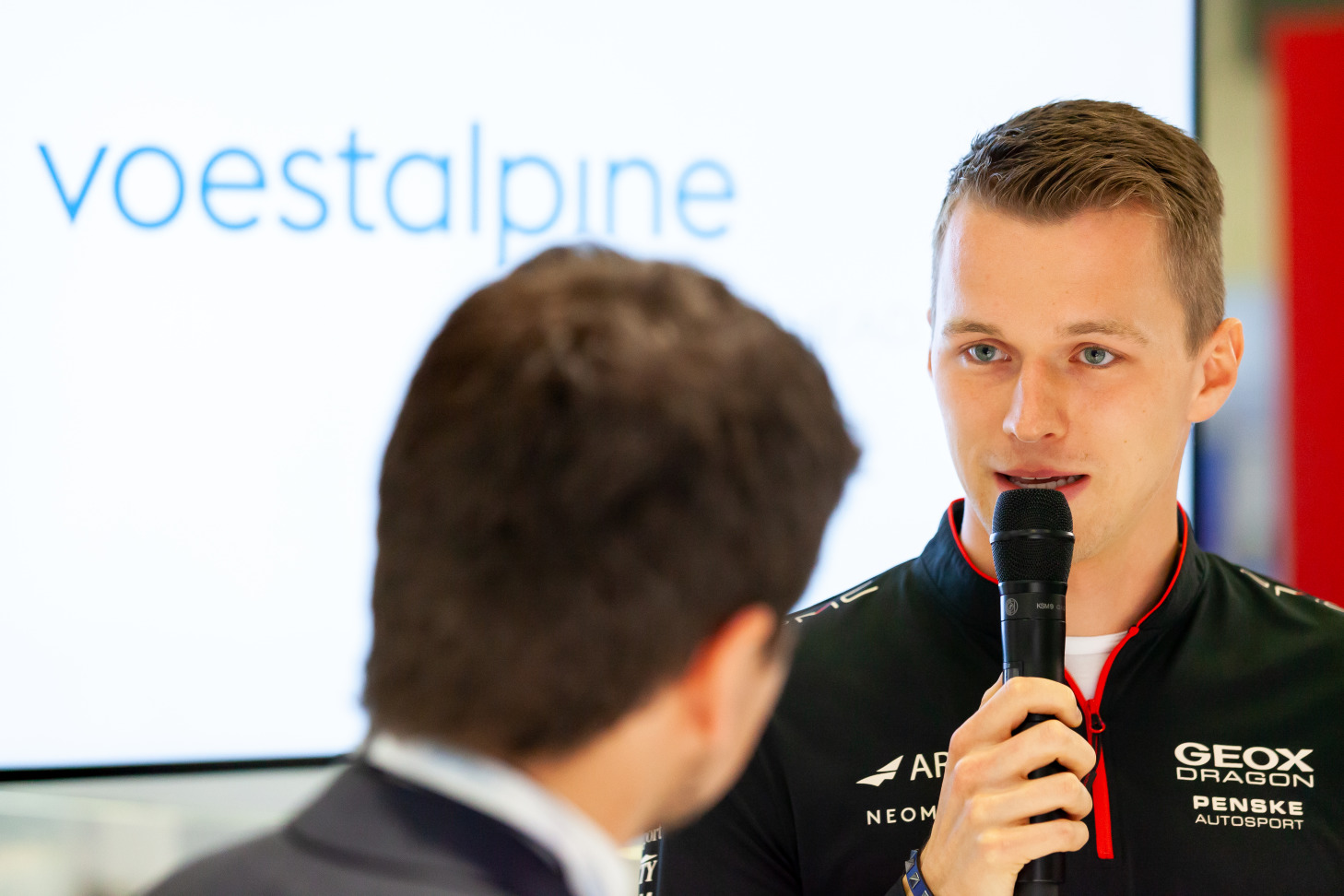 With around 780 exhibitors at this year’s CWIEME in Berlin, once again the event focused on electromobility. Over 100 suppliers, manufacturers, and service providers made this megatrend the focus of their trade show appearance. The Steel Division and the Metal Forming Division (voestalpine Automotive Components) both demonstrated the leading role they play in shaping this development with their innovative products and featured expertise.

"Electromobility will dominate our mobile future, whether with battery-driven vehicles, hybrid, or other technologies. voestalpine is well equipped for this development: with high-strength steels for lightweight automotive construction and battery cases, and, as the Group clearly presented at CWIEME, with electrical steel for rotor and stator packages in e-motors. We focus on electrical powertrains in many projects so that we can enhance the expertise which we then make available to our customers."

CWIEME was once again the right place to demonstrate this because, as the organizers announced, 90 percent of all automotive and electrical powertrain manufacturers were represented at the event in Berlin. 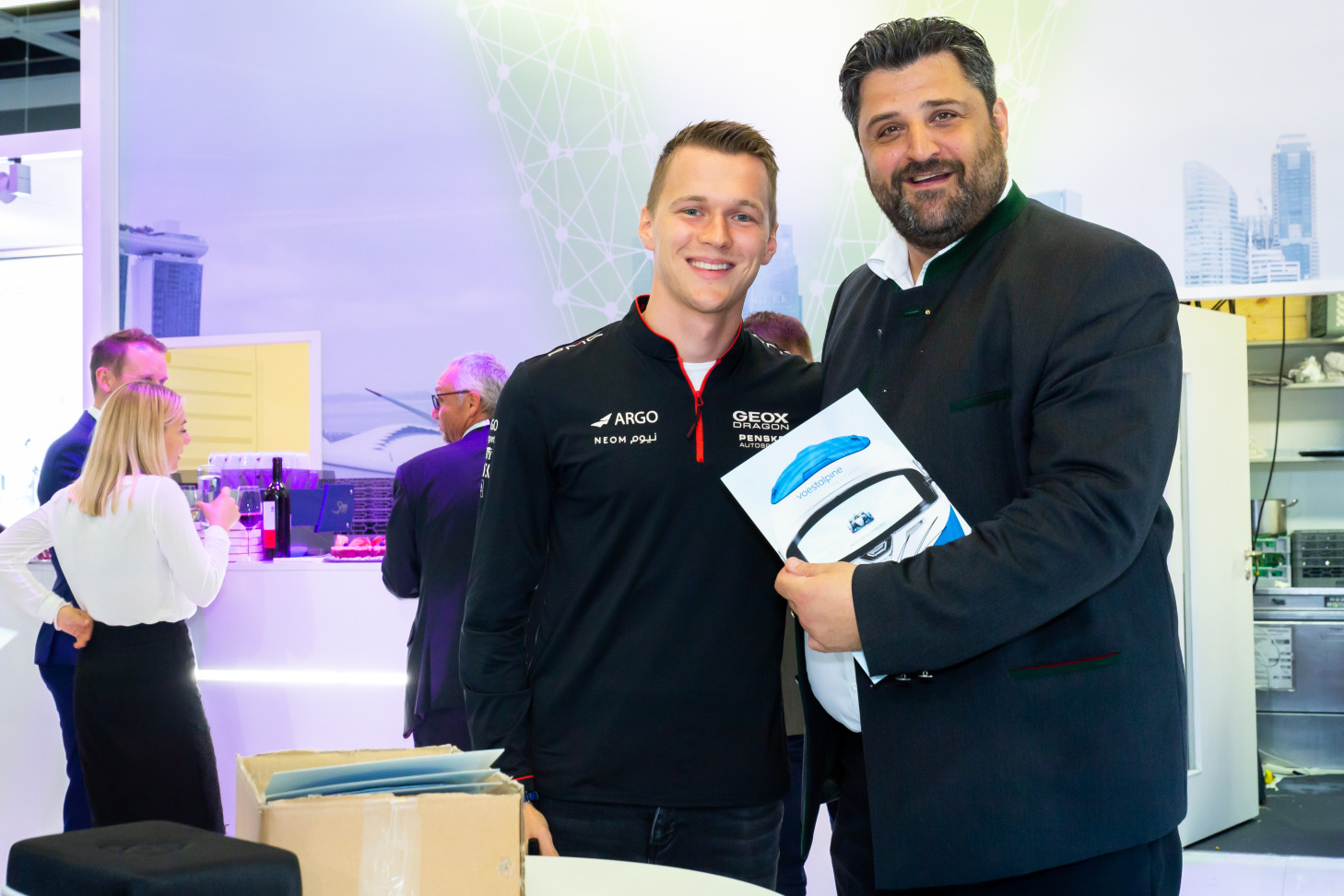 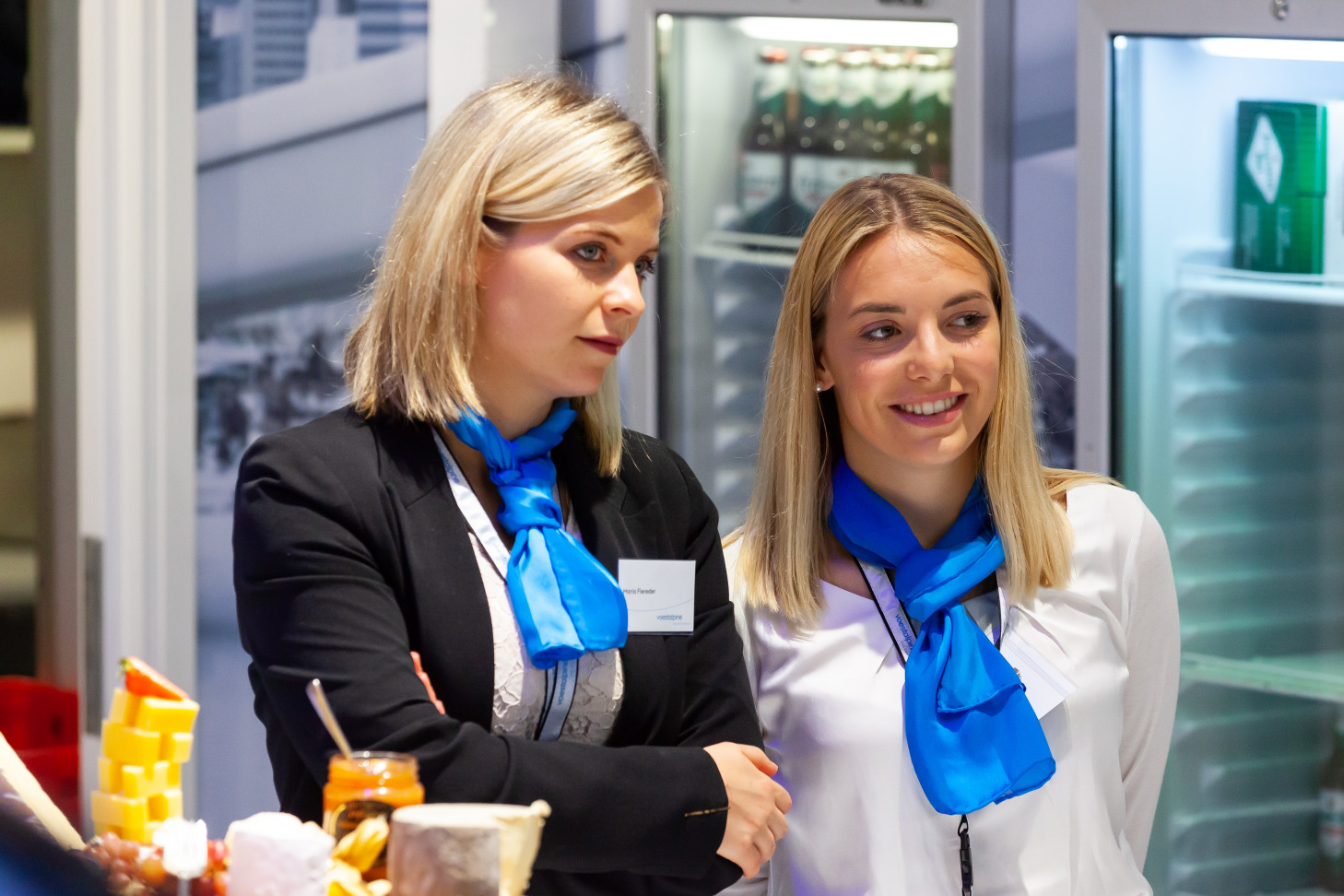 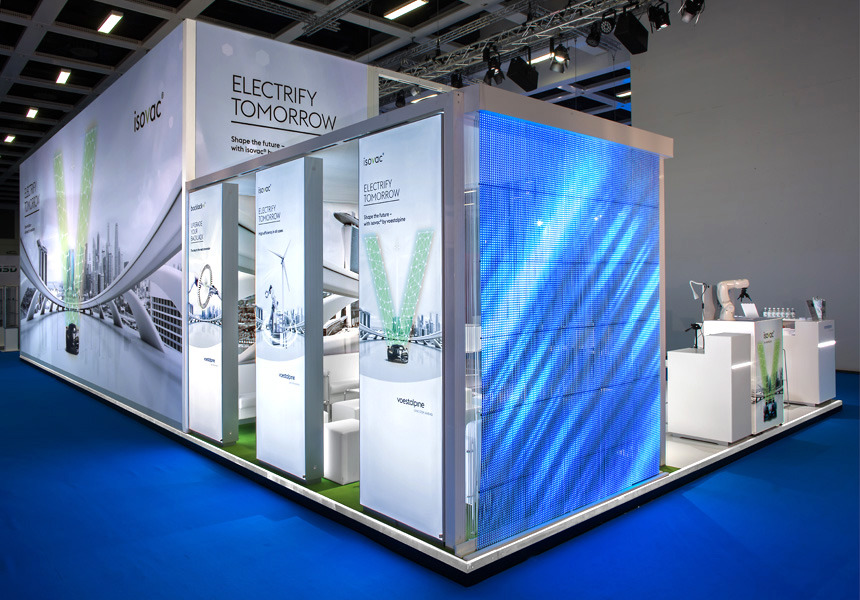