The aerospace industry show ILA is held in Berlin every two years. voestalpine attended the show from June 1 to 4, with employees from BÖHLER brand companies presenting their high-performance products for this demanding sector all together on a single stand for the first time. The international aviation and aerospace show, the ILA Berlin Air Show 2016, was held again this year, from June 1 to 4, and is an important exhibition for all aerospace industry segments.  1,017 exhibitors from 37 countries presented both a broad spectrum of products and their research & development projects. Over the four days a total of 150,000 trade and private visitors attended the show which was held on the 250,000 m² ILA exhibition grounds at Berlin ExpoCenter Airport. Around 50 conferences and seminars presented industry specialists with the latest know-how in the sector. Around 200 aircraft were also exhibited in the outdoor area as part of the flight program. There was even sufficient space for an Airbus A350 to offer a flight display at ILA.

At 60 m², the newly designed BÖHLER AEROSPACE exhibition stand in Hall 2 at the ExpoCenter was significantly larger than in previous years. Although key aerospace industry events in Europe, such as Le Bourget in France and Farnborough in England, might be larger, the ILA is particularly important for the voestalpine Special Steel Division’s sales company BÖHLER-UDDEHOLM Deutschland (Germany).

The exhibition stand was well attended. Trade show visitors asked detailed questions, and the quality of the customer discussions was correspondingly high. As a result, the ILA exhibition stand proved an excellent environment and opportunity for Special Steel Division representatives to talk directly with decision-makers from the system providers and supplier industry about their needs and the challenges they face.

…with the aerospace industry again on the upswing, demand is currently high. This extremely positive mood was clearly felt at the ILA: at peak times up to 16 BÖHLER-UDDEHOLM Deutschland (Germany) employees, together with the manufacturing companies BÖHLER Edelstahl GmbH & Co KG and BÖHLER Bleche GmbH & Co KG, presented the entire range of BÖHLER brand services to interested visitors and potential customers at the BÖHLER AEROSPACE exhibition stand.

"We wanted to generate more attention and to stand out this time, as a way of underlining the unique position enjoyed by the Böhler brand in this high-tech industry segment. The new stand design is bigger, better and brighter, reflecting the state of the industry and exploiting the height of the main exhibition hall in full." 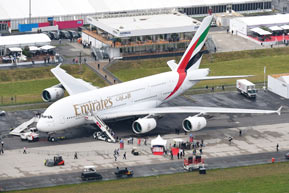 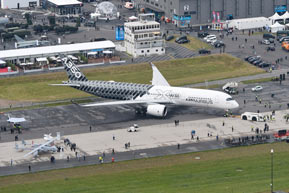 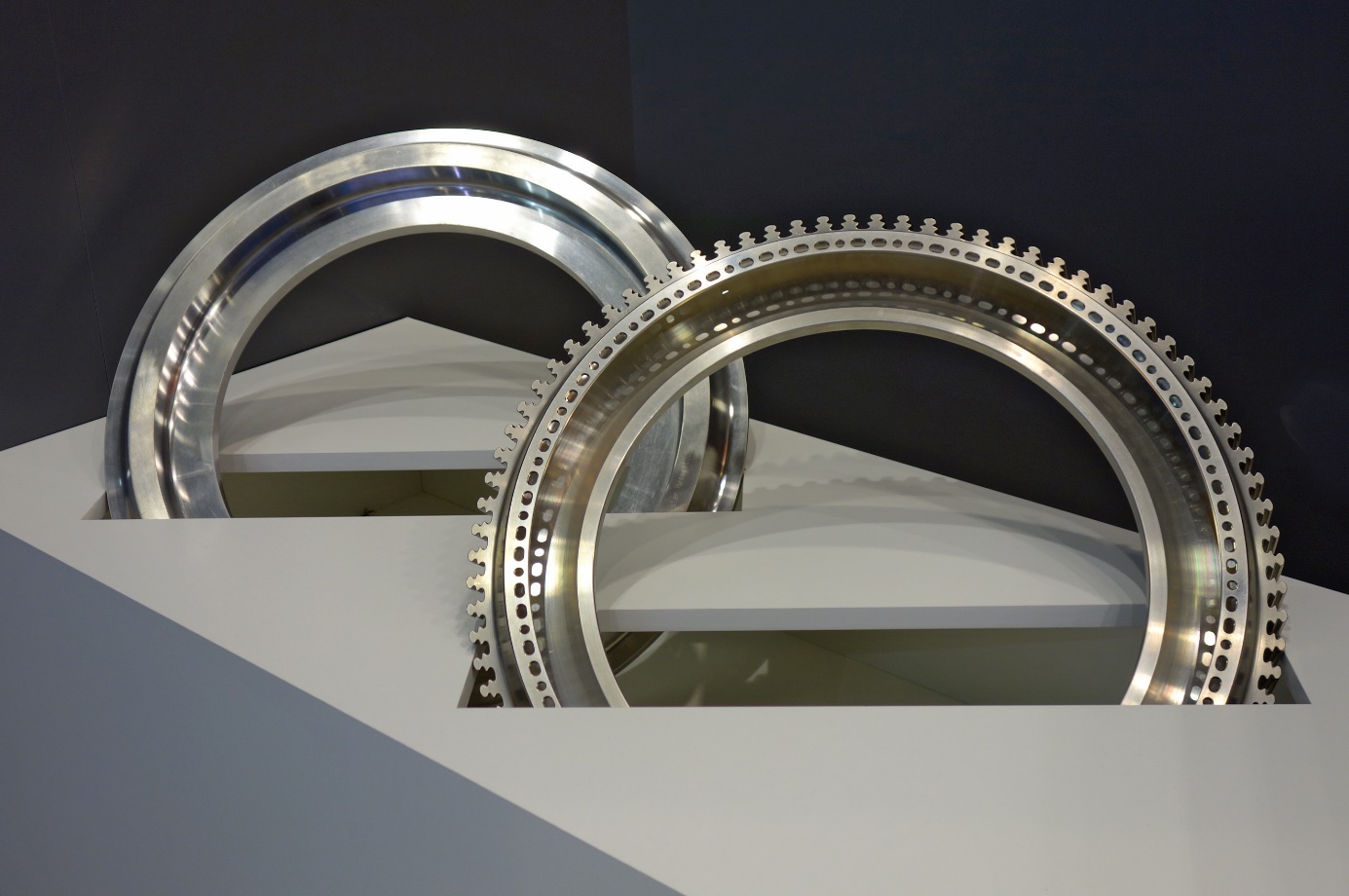