The Geneva Motor Show: these are the electromobility trends 3 minutes spent reading
Automotive

The Geneva Motor Show: these are the electromobility trends

Of all the motor shows, Geneva is perhaps the most dazzling. That was also evident at this year’s international motor show which is regarded as an important industry indicator. The clear focus this year was on electromobility, and the latest developments in this sector.

Over 900 vehicles on display, 660,000 visitors, and more than 150 world and European premieres: that’s the Geneva Motor Show. But it’s not just the major car marques that are busy courting the attention of the public and trade press; this is also a venue for the smaller players and exotics. Names we’ve never heard before, and creations we may never see again. Away from the major stands, Geneva offers an amazing array of sights. And it’s comforting to see that the dawning age of electromobility probably won’t change this. Probably the opposite, in fact: electromobility is an invitation to creatives to rethink the car. 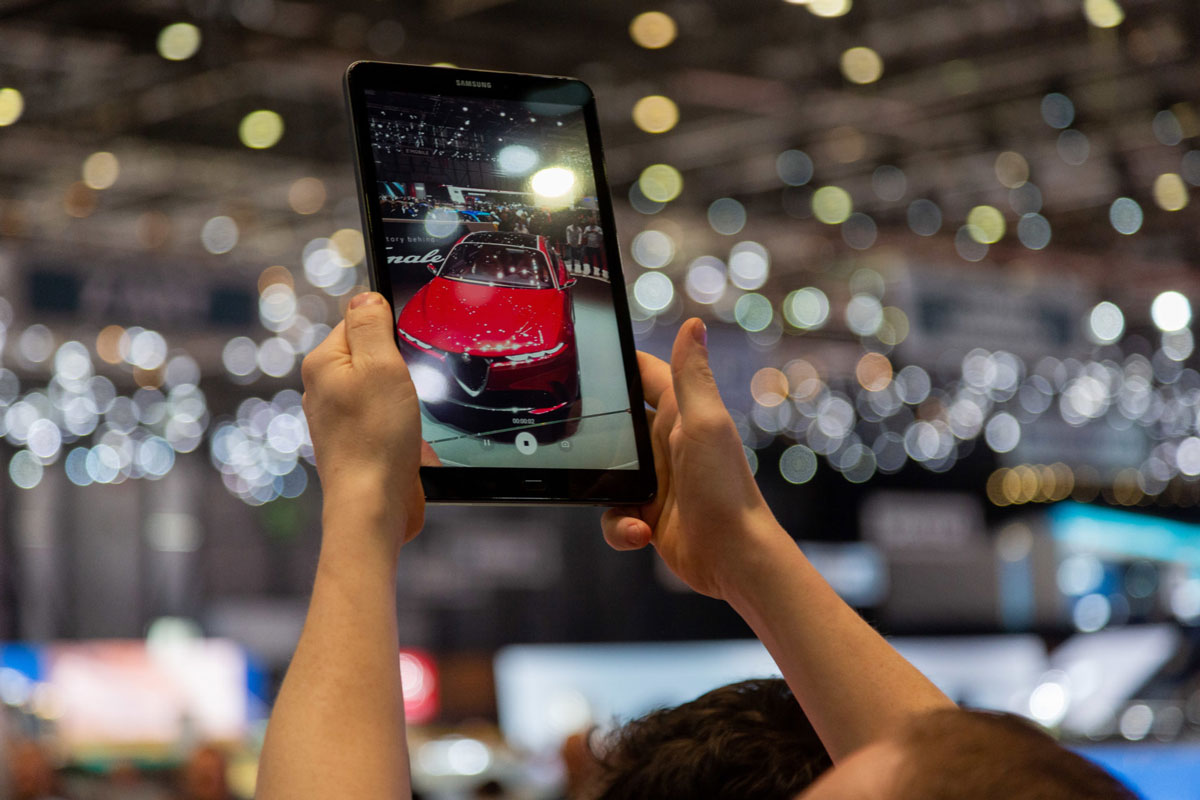 New players in the e-market

Take Rimac as an example (ever heard of them?): the Croatian electric specialist builds very small editions of frighteningly fast electric sports cars whose top performance has to be measured in megawatts. The high-tech company has taken less than 10 years to make a name for itself in the industry. Set up in a garage, today Rimac supplies electro-components to manufacturers including Aston Martin, for their Valkyrie hypercar.

Trend toward luxury and design

And while we’re talking about the Brits, in Geneva the luxury marque presented its vision of tomorrow’s luxury: electric. The Lagonda study breaks with traditional vehicle construction which, says Head of Design Marek Reichman, “goes back to the age of the stagecoach,” instead creating a spacious travel capsule for its passengers, with no need to sacrifice space for a combustion engine and associated components including transmission and drive shaft. The year 2022 may appear overly ambitious, but luxury electric models are on the cards, as also signaled by Bentley and Rolls-Royce. Equally luxurious, although on a very different scale, is the charming Nobe 100 bubble car produced by an Estonian start-up. With its 1950s styling and fine leather interior, the 3-wheeled car has an electric drive and reaches speeds of 110 km/h.

No longer a dream of the future

What we will certainly soon see on the roads, namely in the next few years, are cars produced by the major manufacturers who almost all have electric models rolling off their production lines. That was also clear in Geneva. The choice of models and variations available for normal consumers will soon be as dazzling as those on view at the motor show beside Lake Geneva.