Around 160 digitalization experts working in a variety of specialisms met in Linz on October 3 for the second corporate Digitalization Day. The program included talks, workshops, and the awards ceremony for the first ever voestalpine Digitalization Awards. 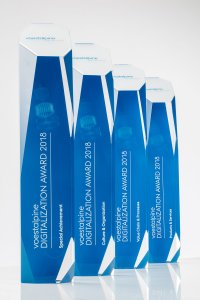 The Group is intensively occupied with digitalization. That became clear to everyone who took part in the second voestalpine Digitalization Day on October 3. Digitalization experts from more than 40 different Group companies had come to Linz to discuss a range of different topics and specific projects.

In contrast to the first Digitalization Day a year ago, this year’s program featured fewer talks from external experts. Instead participants were offered a choice of eight one-hour workshops on subjects including sensor technologies, data analytics, digital products, and smart logistics.
The introductory talk was given by Prof. Horst Bischof of the Graz University of Technology who talked about the disruptions and changes resulting from digitalization.

This year heralded the first ever Digitalization Awards following a competition run over the summer months. More than 120 projects had been submitted in the three categories

to win an internal Group award. After preselection, representatives from the best three projects in each category were invited to present their projects to the jury in the form of a short 5-minute presentation. The winners were those who impressed the jury most during their live pitches, and received their awards during the evening event held at the Ars Electronica Center in Linz. 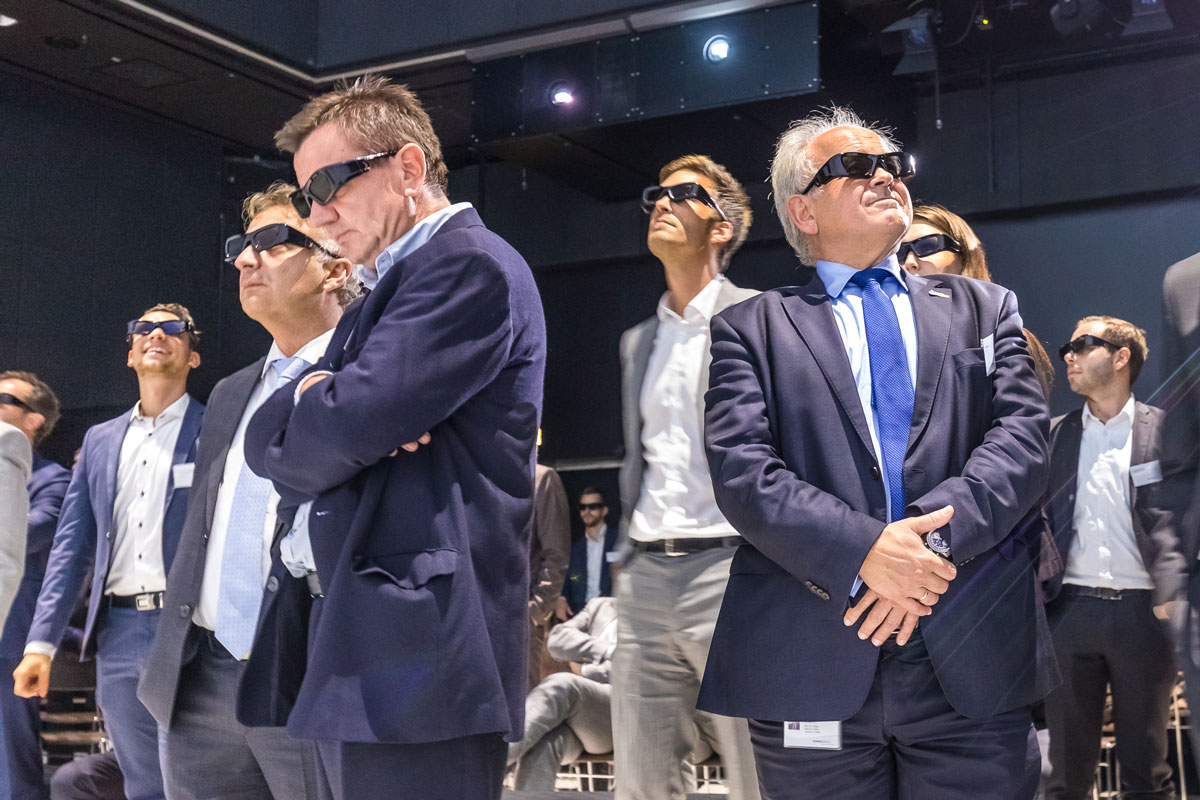 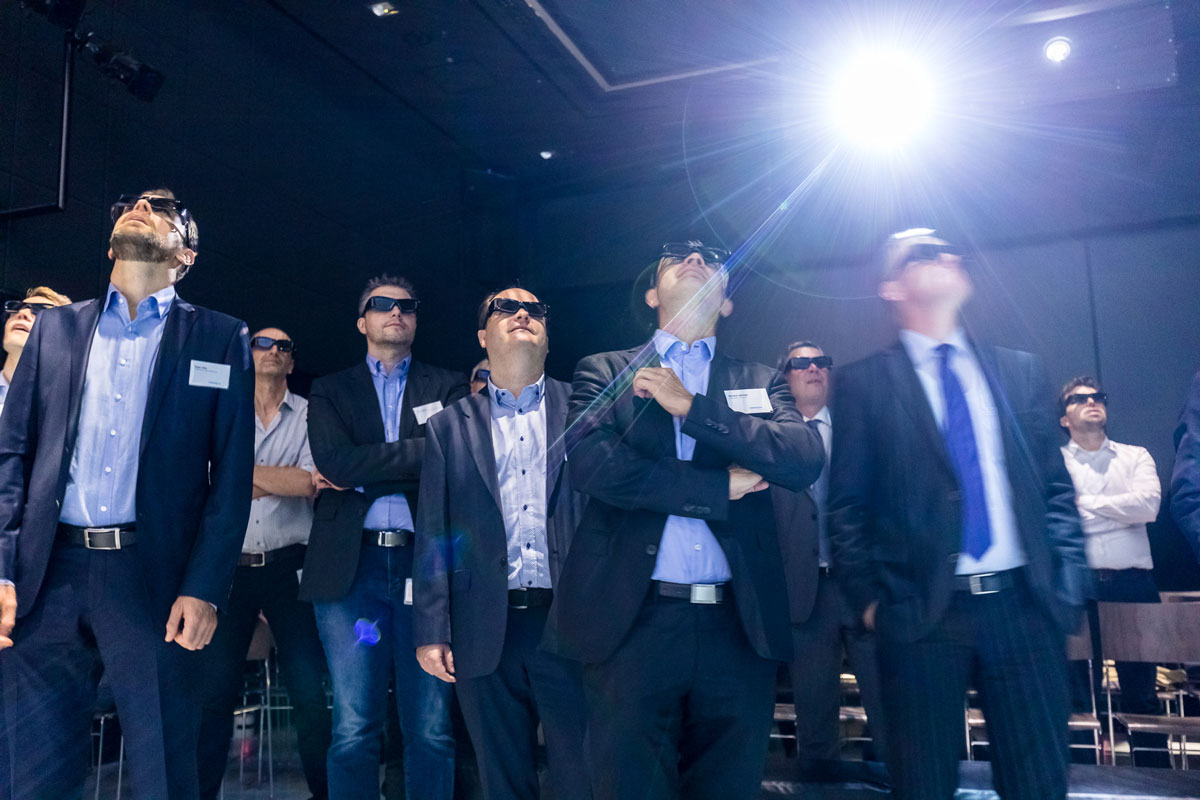 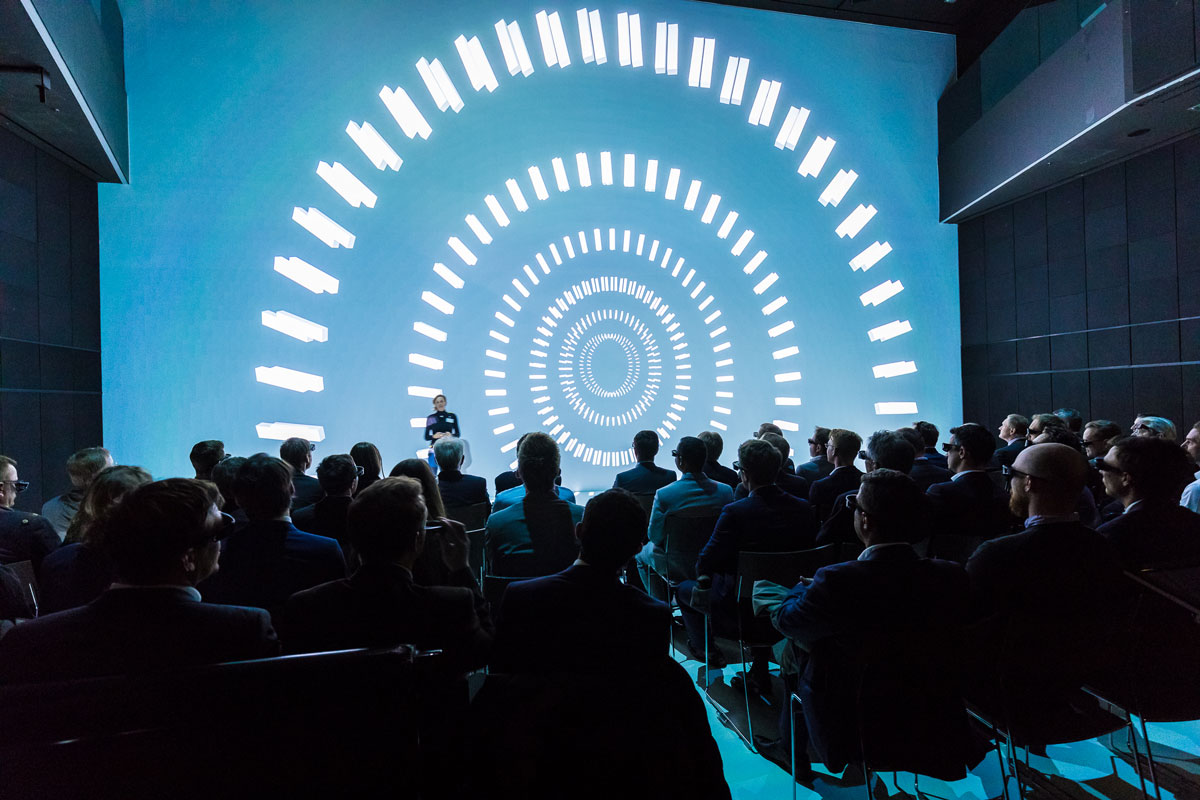 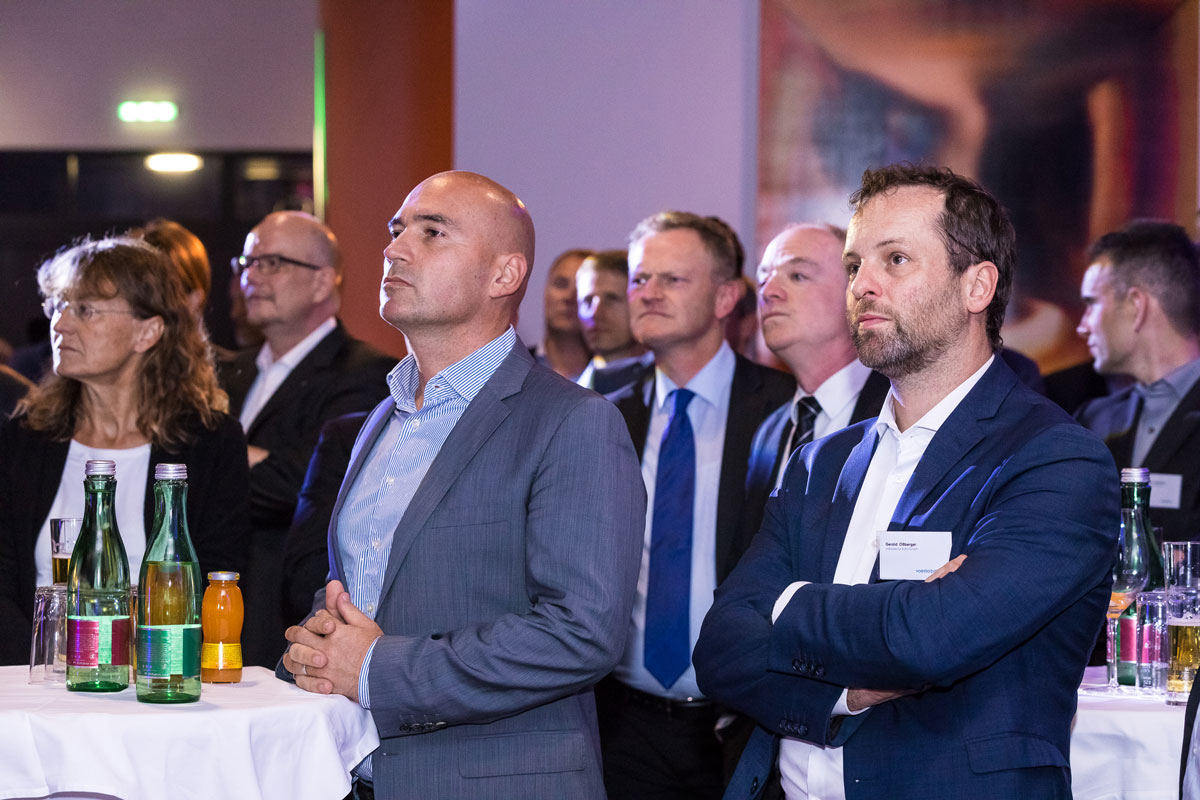 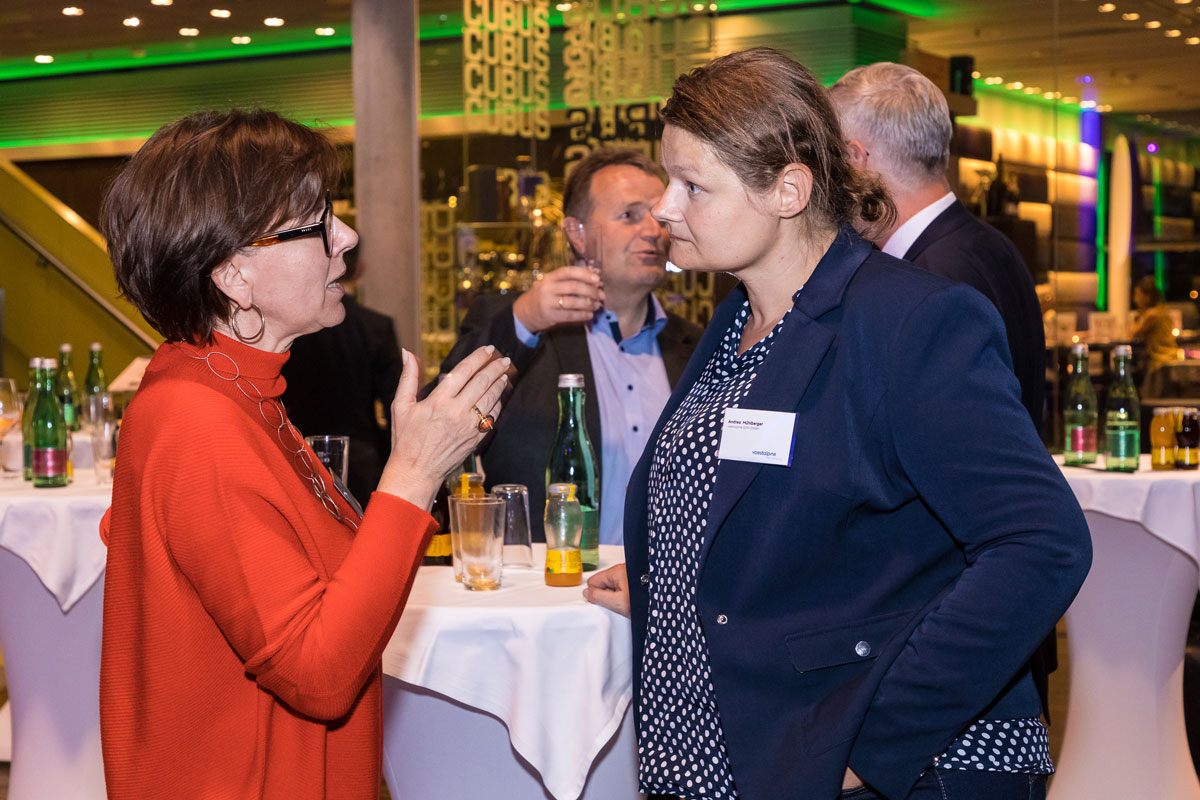 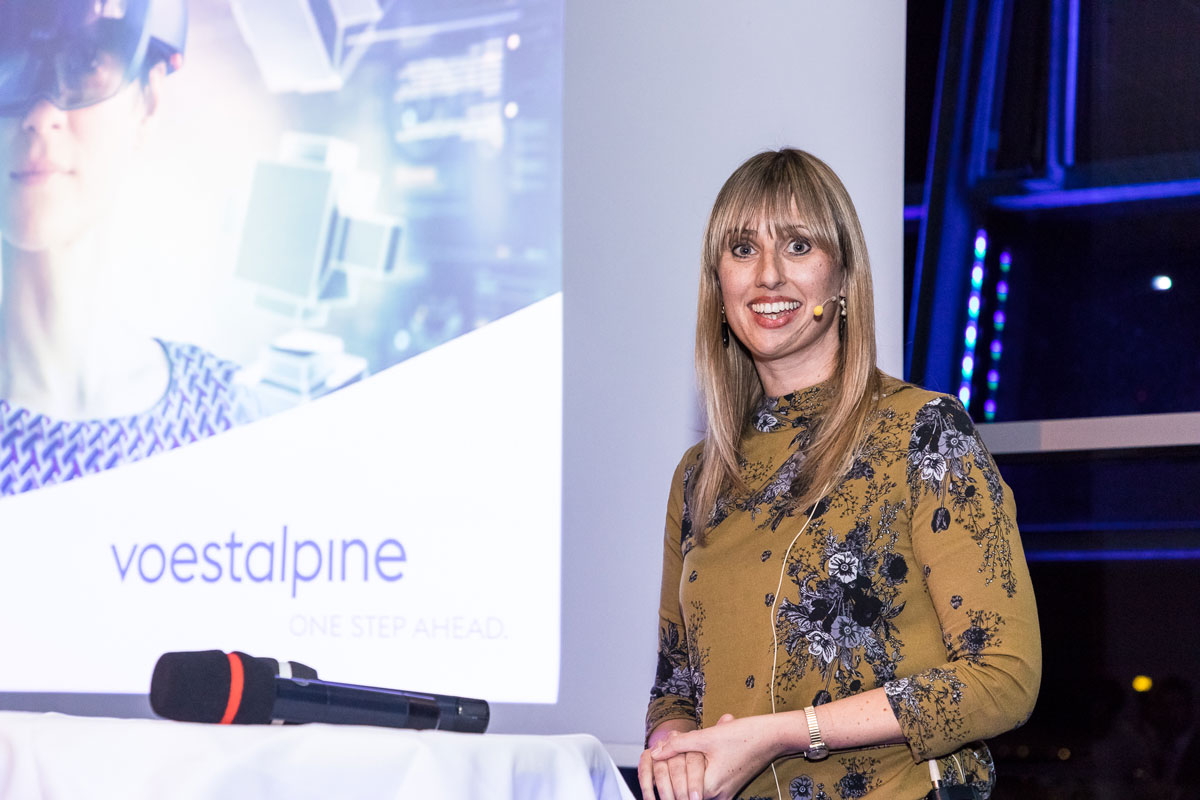 The Value Chain & Processes category was won by a purchasing team project which applied artificial intelligence methods to correctly assign orders to the correct goods categories. voestalpine Nortrak was the winner in the Products & Services category with its newly introduced webshop for turnouts, while the Culture & Organization award went to voestalpine Metsec for the organizational development required after successfully introducing building information modelling, or BIM. There was also a special award which went to the team at the Digital Competence Center in Kapfenberg.

“It’s incredible how much is now going on within the voestalpine Group in terms of digitalization,” says Head of Research, Franz Androsch, summing up. “That was clear both from the discussions held during our workshops, and the number of projects submitted for the awards.” Androsch heads the voestalpine digitalization coordination team which drives the corporate digitalization strategy and is responsible for selecting the topics for the Digitalization Day. 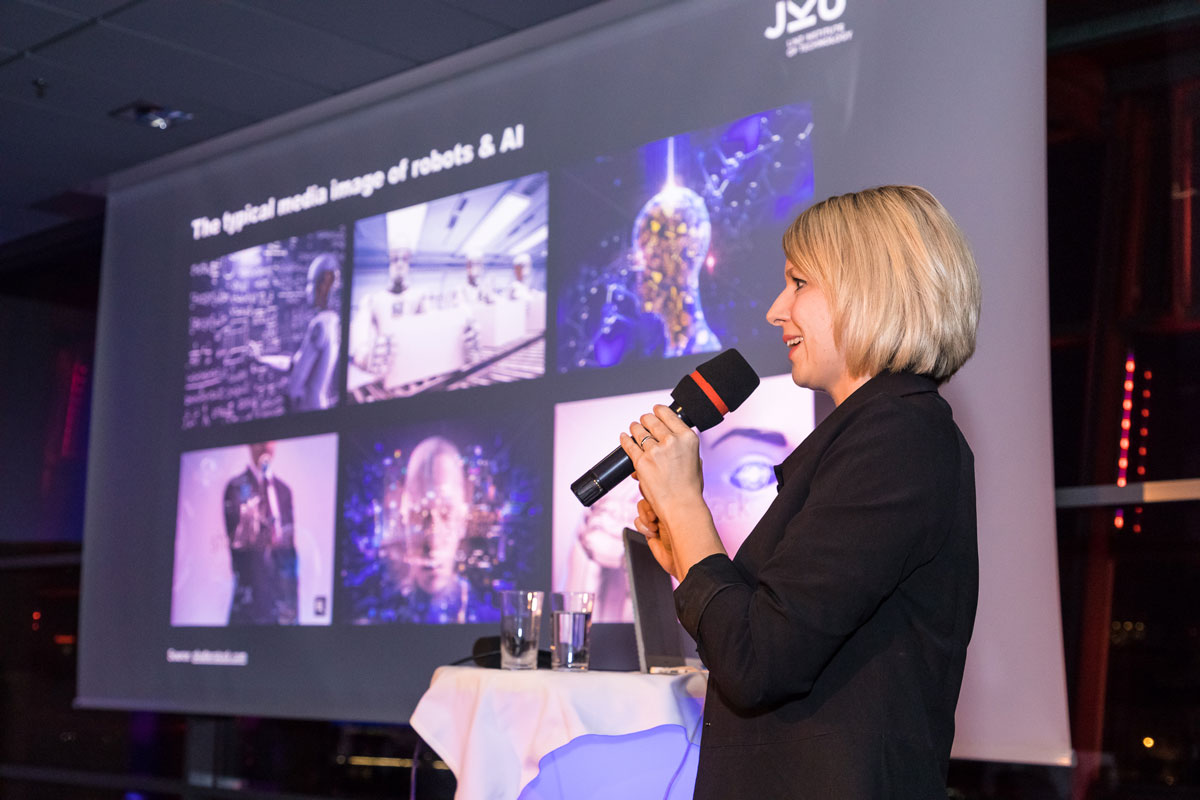 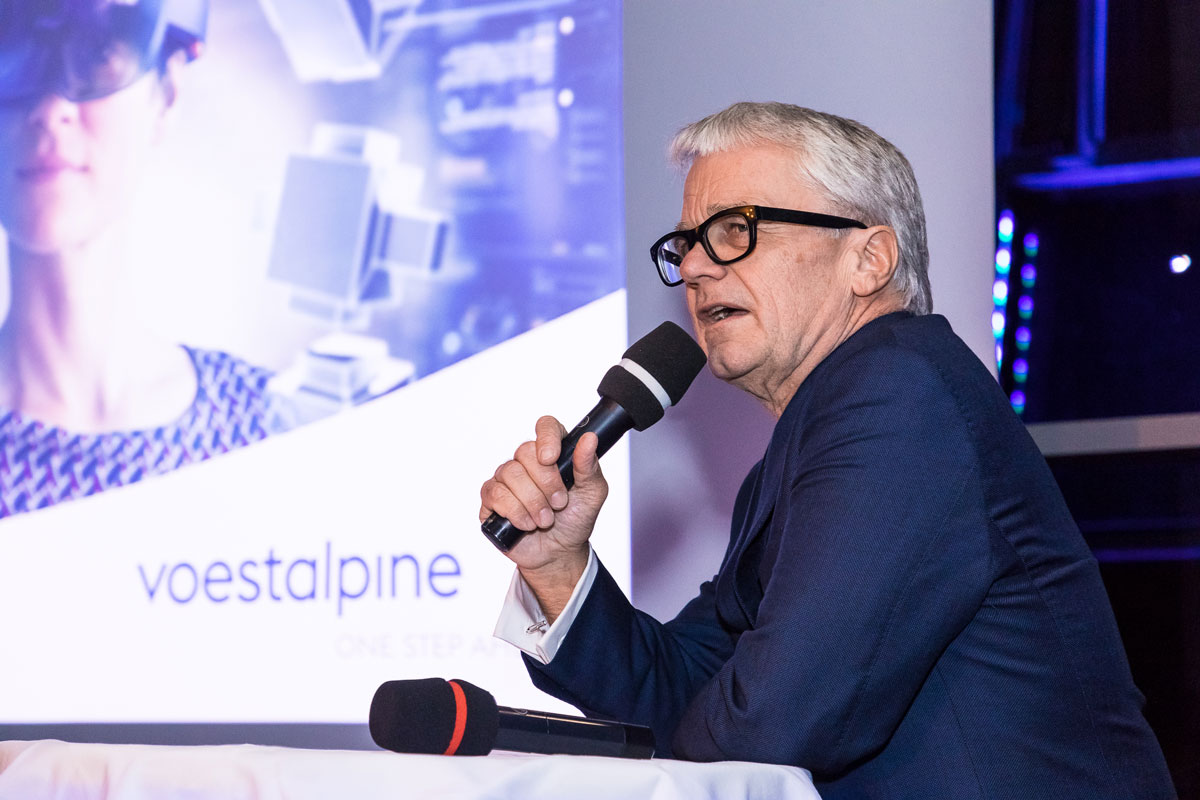 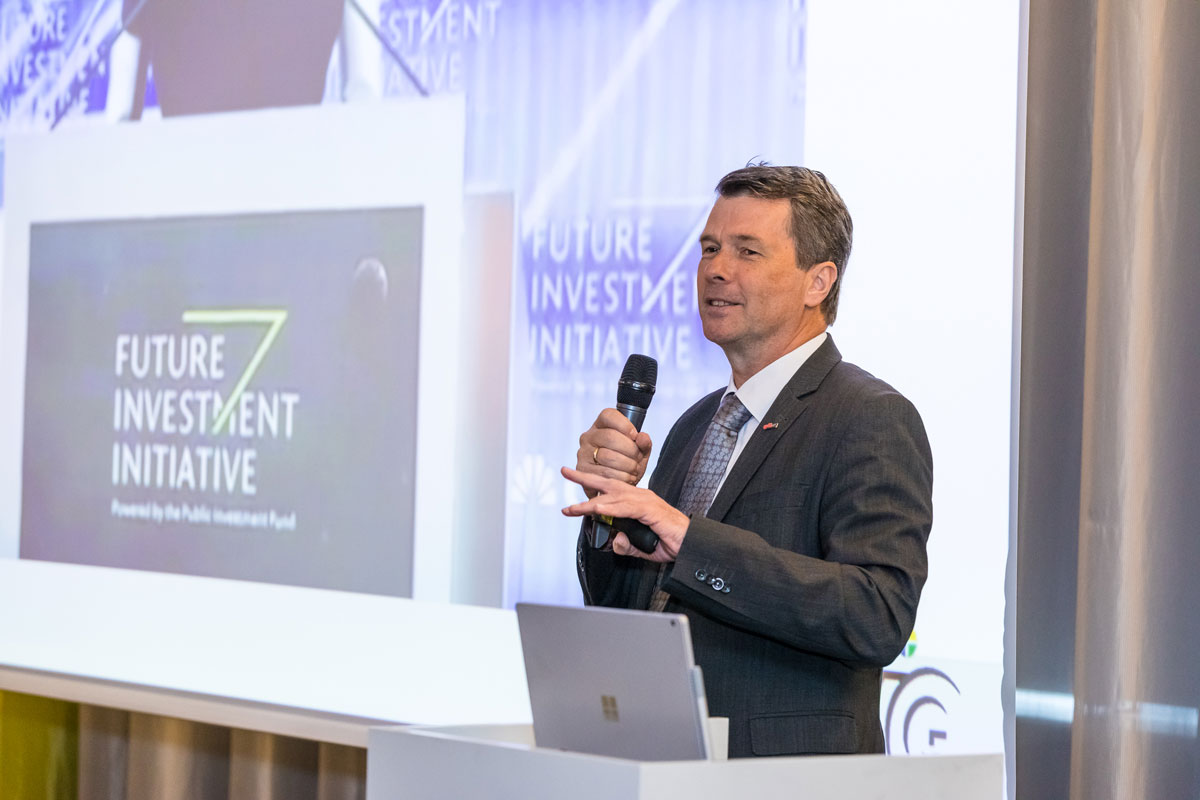 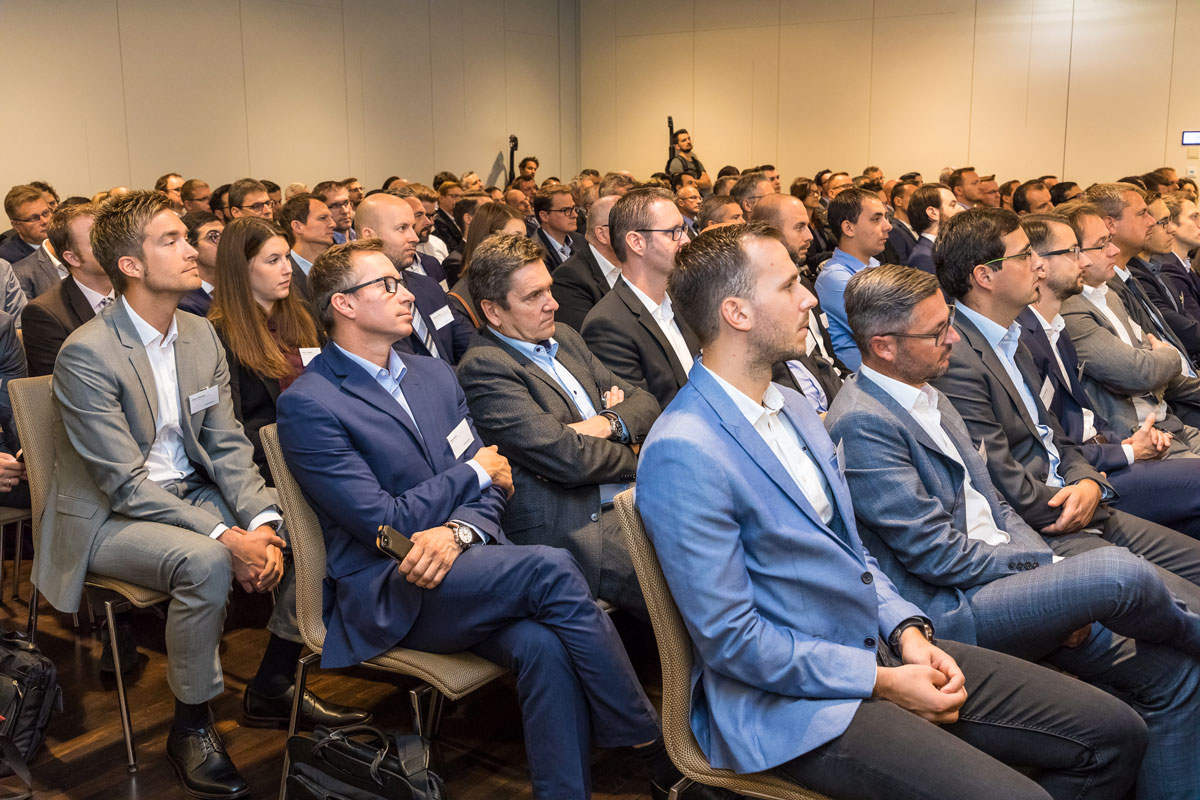 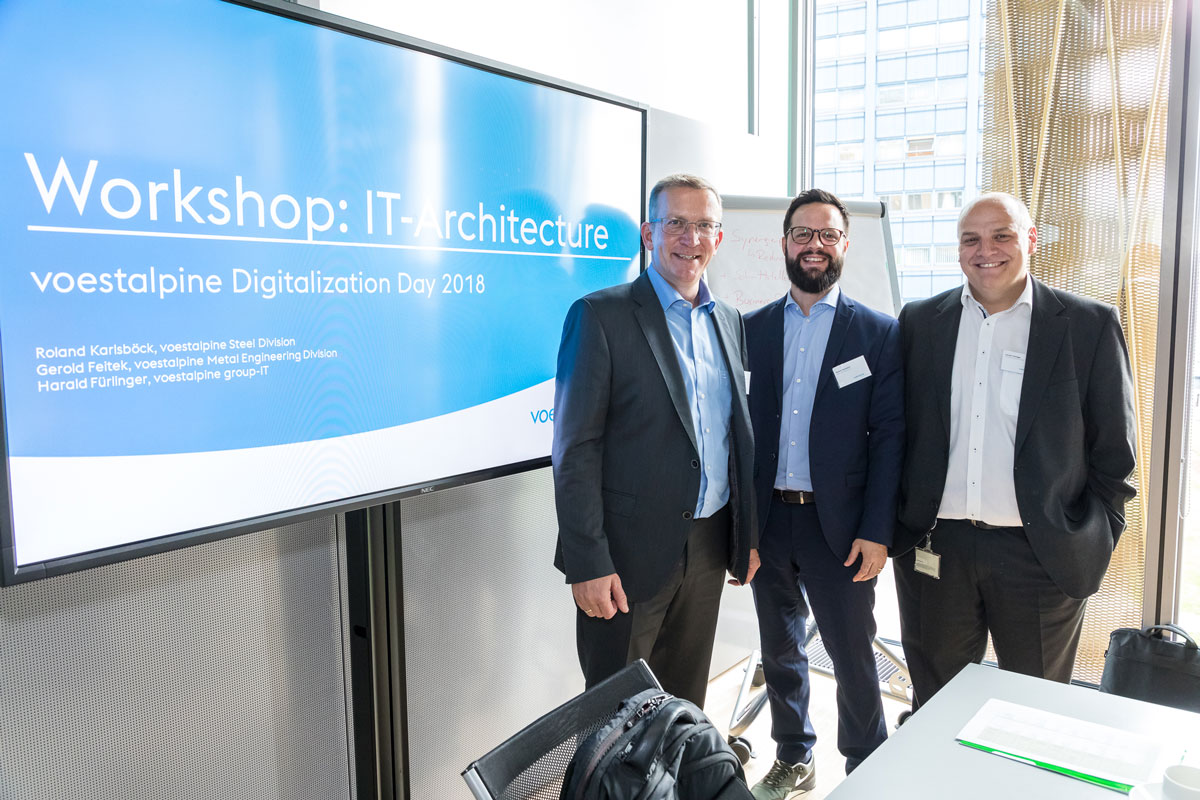