voestalpine a partner in the pioneering SPIRIT research project

Funded within the framework of the EU Horizon 2020 program, the SPIRIT project has set itself the goal of developing a robot which can be used by industry for a whole range of different inspection tasks—none of which requiring programming. The development is focused on making the specific inspection tasks independent so that relatively little effort is needed to adapt an inspection robot for each task.

voestalpine as a project partner

The project partners already include numerous notable enterprises from science and industry, amongst them voestalpine Böhler Aerospace. This leading international supplier of highly stress-resistant forged parts for the aerospace industry, including aerostructures and parts for engines and landing gear, has set itself the goal of developing a test cell for automatically inspecting forged parts for surface cracks. In order to do so, a testing facility will be built in Deuchendorf in which the technology can be thoroughly tested. 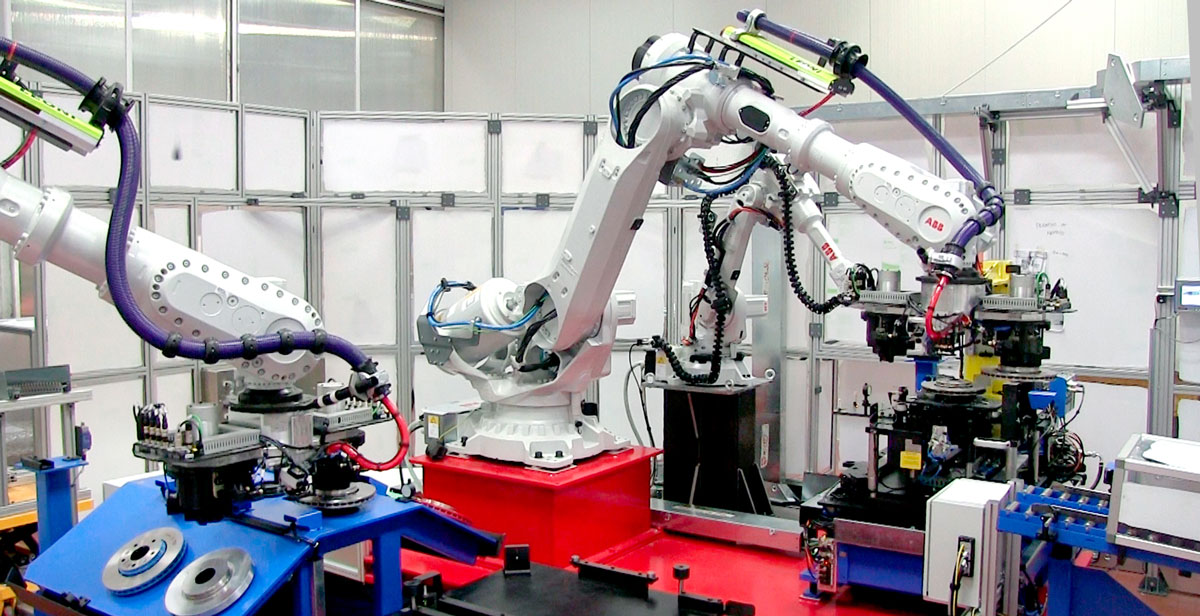 The project has a clear aim: to eliminate the need for time-consuming and expensive programming and allow tasks for the machine to be configured simply. PROFACTOR already enjoys extensive experience in industrial image processing for quality control purposes, as well as in robotics. Over the past years the company has focused on applying robotics in inspections. The SPIRIT project is designed to create a robot which can be equipped with a variety of inspection systems such as

"We develop the software which allows the robot to apply automatic path planning for its various inspection tasks."

The system is simply fed with the CAD data of the workcell (to avoid collisions) and the CAD model of the component, and automatically calculates the robot’s inspection path depending upon the sensors being used and the inspection task specified. With the aid of reactive path planning, the system should also be able to make any necessary optimizations in real time. This happens where there are discrepancies between the CAD model and the actual components, as the result of distortions, for example.

As well as the research project’s current industry partners, in future the system is designed to benefit small and medium-sized enterprises who are unable to afford automation due to small batch sizes and often expensive robot programming.