An incredible number of things can be made with drawn wire from voestalpine Wire Technology, including the ski edges currently in use at the Winter Olympics.

“Quality, flexibility, innovation, and sustainability—these are the values that define our wire,” laughs Angelika Mohr, having been asked the secret behind the success of the wire produced by voestalpine Wire Technology which is in the running for medals at the 2022 Winter Olympics. This wire has been used in the edges of many skis currently being sharpened daily for training and competition by the athletes’ service teams. “Although you might think this is a particularly exotic grade of steel and difficult to produce,” says the communications manager at the voestalpine Group’s Styrian-based wire specialist subsidiary, “the round wire used in ski edges is a standard product for us. Even so, it’s a very special feeling to know that it will once again be helping win medals at the Winter Olympics.” 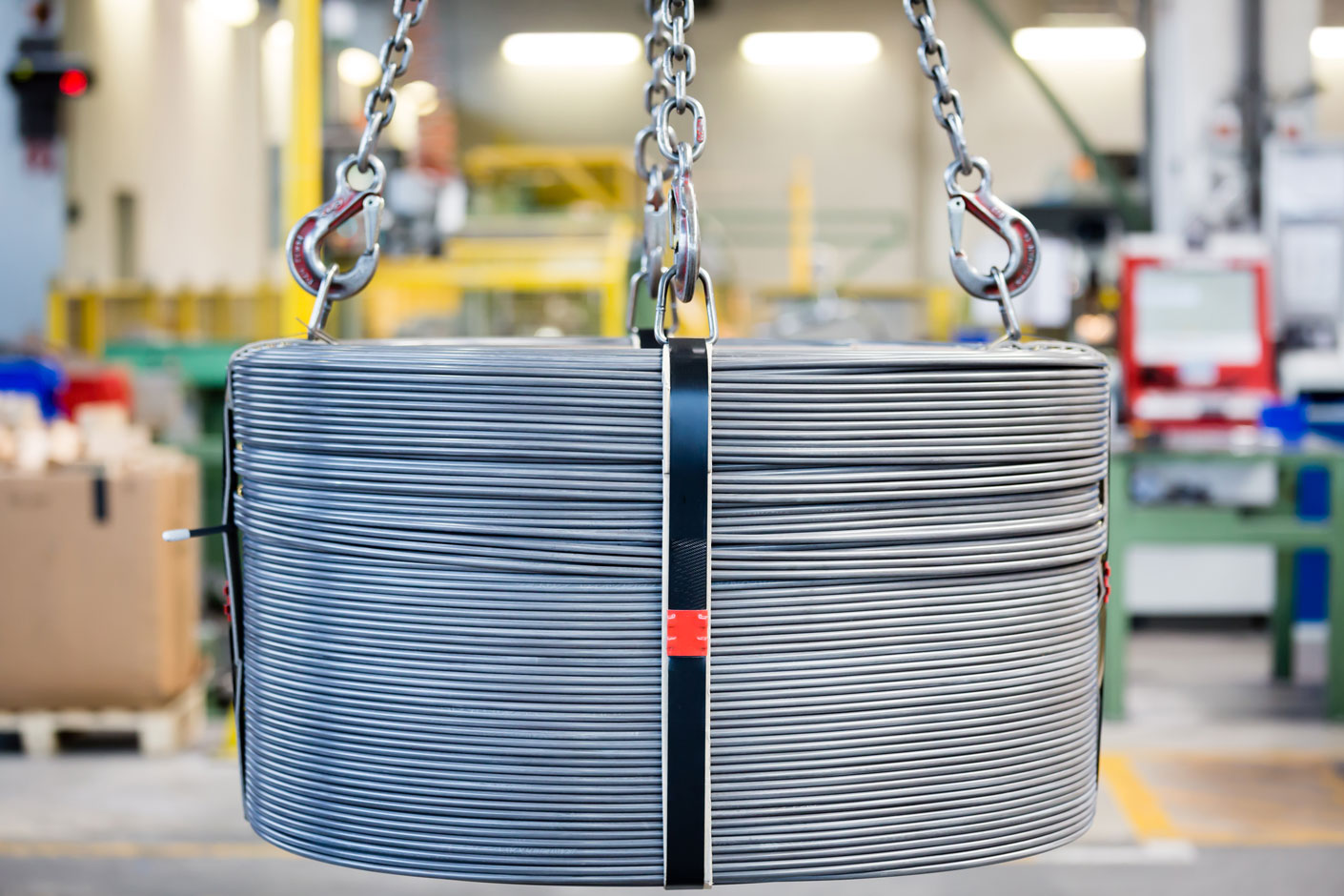 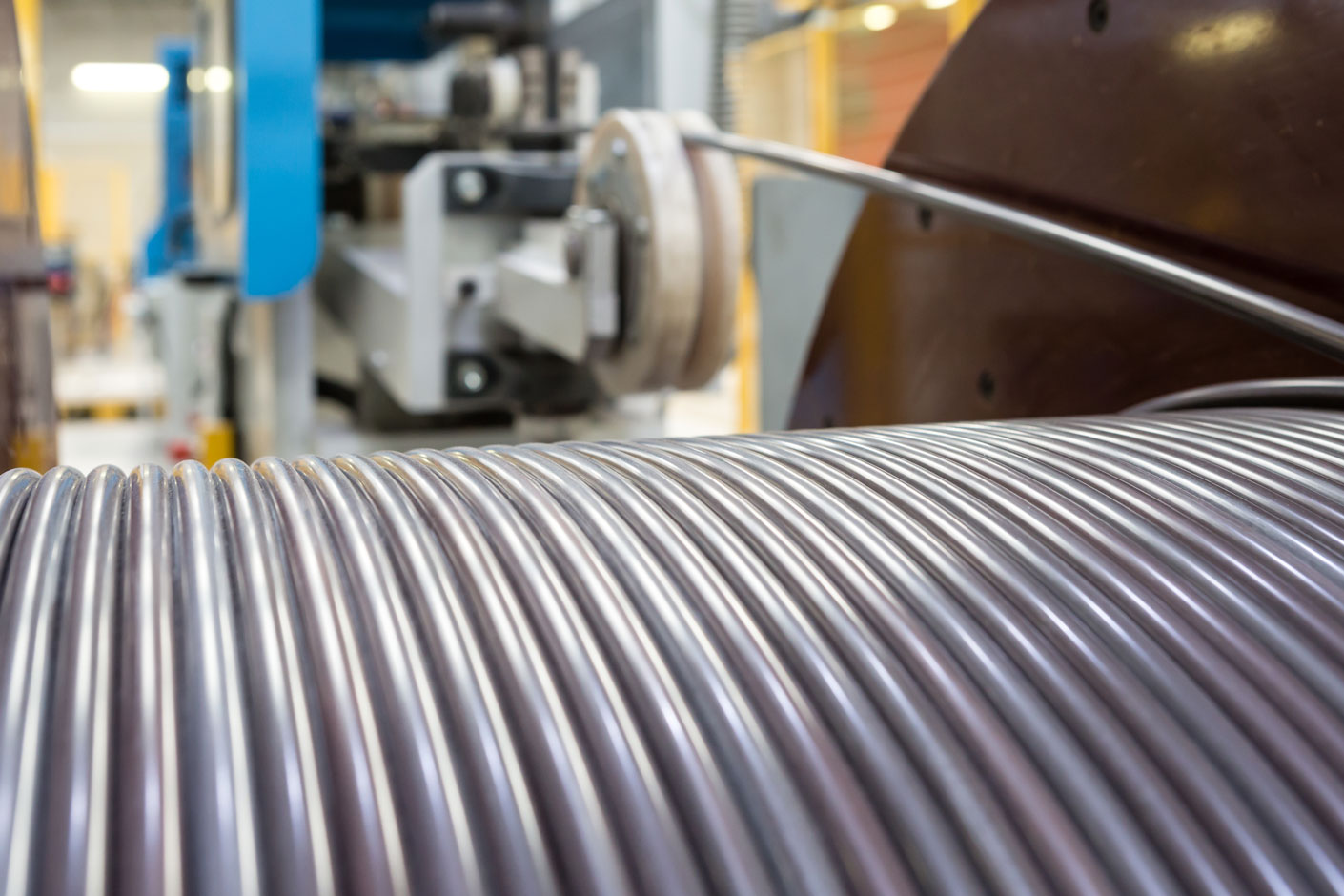 Wire for half the world market

However, this is hardly a novelty for Mohr and her colleagues. For years, the Sankt Peter-Freienstein-based company has been supplying an Austrian ski edge manufacturer via its subsidiaries in Bruck an der Mur, Styria, and Finsterwalde, in Germany. That already covers half the world market as there is only one ski edge manufacturer outside Austria. Accordingly, the voestalpine round wire is often shaped into edges, and attached to the skis which bring such joy to ski fans. “Obviously, the edges are applied not only to professional skis, but also to the models used by the general public—like the ones you and I use,” says Mohr.

Another important detail: the buckles on ski boots

At competitions such as the Winter Olympics, the excellent material properties of voestalpine round wire play a far greater role than they do during private skiing holidays. Skiers can hit speeds of up to 160 km/h during downhill races, so that one hundred per cent reliability and carefully maintained edges are an absolute must during battles for the fastest times.  Apart from the edges, skiing involves another vital piece of equipment, the materials for which are manufactured and supplied by voestalpine—the buckles on the ski boots which, although unprepossessing, are also essential to success and safety.