After several years of intensive work, the Steel Division's major “blast furnace 6 relining” project at the site in Linz has been successfully concluded. It serves to further secure and extend the division's technology and quality leadership. Thanks to the perfect teamwork it was even possible to finish ahead of the scheduled relining period of 136 days.

Blast furnace 5 and 6 in Linz

By the end of November 2016 the time had come: the “blast furnace 6 relining” project in Linz was officially completed. Thanks to the perfect teamwork it was even possible to finish ahead of the scheduled relining period of 136 days. The new blast furnace 6 is now once again fully operational and secures the future of the site in Linz. Building the refractory wall in the shaft area

The long project duration indicates the scale of this major project; the pre-project stage alone ran for two years (2011 to 2013). These first two years were chiefly concerned with the majority of the planning, e.g. determining what actually needed repairing, and the servicing this involves. The next stage was implementation: The burdening conveyor is now electronically controlled and suitable for transporting HBI.

In mid-July 2016 they started cooling the furnace using water. Around 36,000 bathtubs (5,000 m³) of water were needed for cooling. This was followed by the demolition of the refractory brickwork, the relining of the furnace and the Cowper stove, the exchange of the casing, the reinstallation of all the piping and the conversion of the burdening conveyor. This was designed to be ready to handle the HBI (“sponge iron”) which is being produced at the new direct reduction plant in Texas.

Coordination of up to 500 workers from around the world

Naturally, a project of these dimensions involves a variety of challenges, such as the limited space available and coordinating innumerable concurrent tasks. This is where teamwork and precise planning are required. The time schedule is an essential guide although with a life of its own, many decisions which have a huge impact need to be made within just hours. Even when everything has been run through in advance, many factors only arise after the blast furnace has been ramped down and during demolition.

The interaction between the various external companies also was seamless. If you consider that several companies who are normally competitors were required to cooperate, this could not be taken for granted.

"Communication is the key to smooth cooperation."

Incidentally, at peak times up to 500 workers were present on site. As well as Austrians and Germans, the international workforce included many Portuguese, Croatian, Czech, Slovak, Polish and Hungarian employees.

The success of a project depends upon the people driving it. In addition to the core team of 30, a total of 250 to 300 voestalpine employees were involved over the duration of the project, because in terms of planning, the relining of the blast furnace was 100% a voestalpine project.

"I'm fascinated by the know-how that we possess within voestalpine. There are so many smart people in the Group. And it's a delight to see what we can achieve by working together."

But as we all know, once one project is completed the next begins: the next major investment is already in sight with the planned relining of large blast furnace A in 2018. However, with our experience to date, we are well equipped for this task. 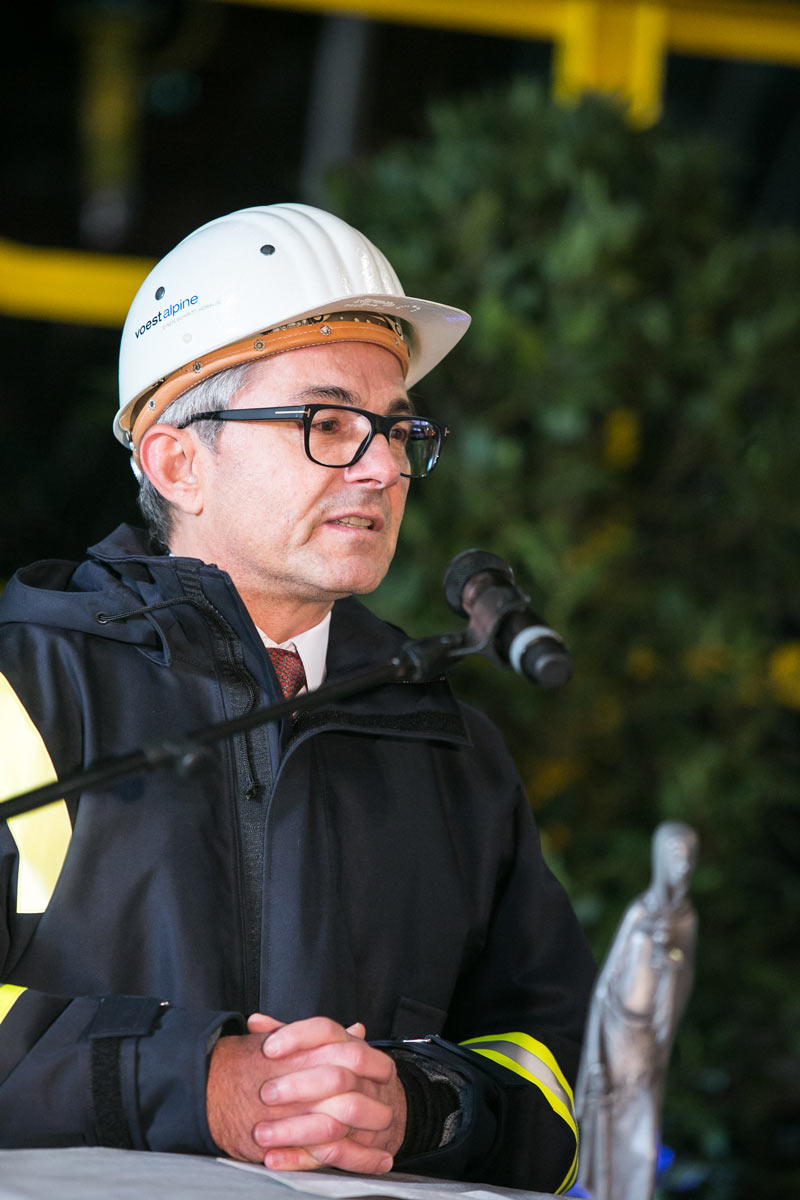 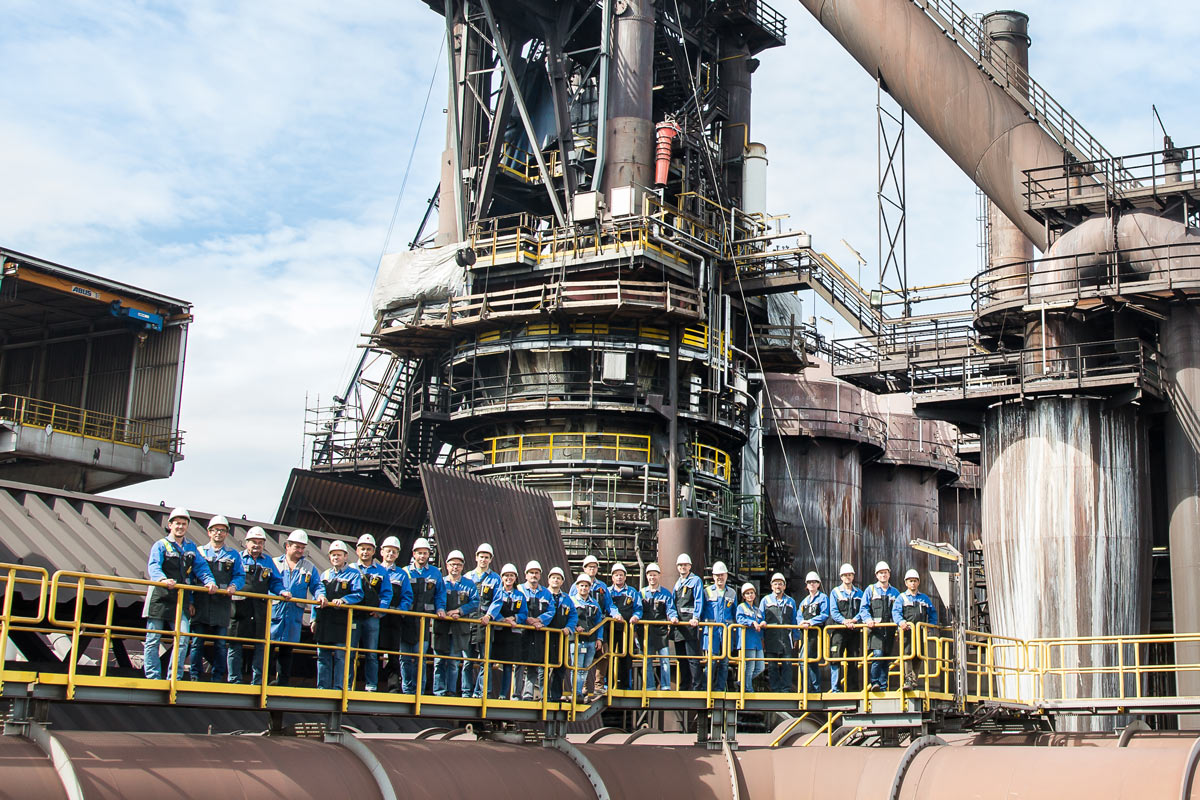 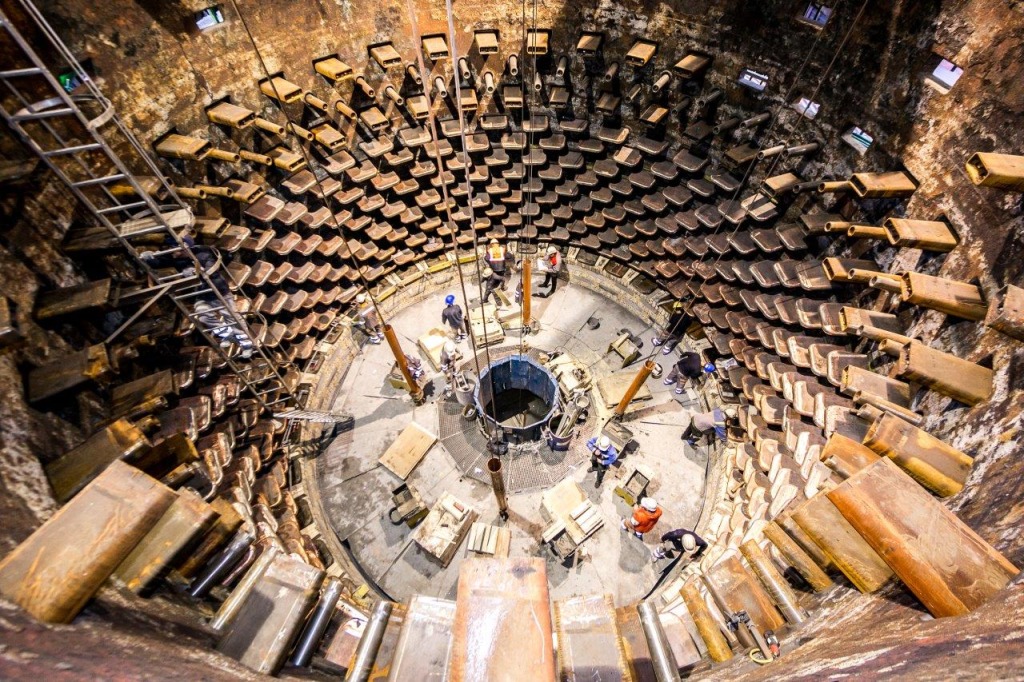 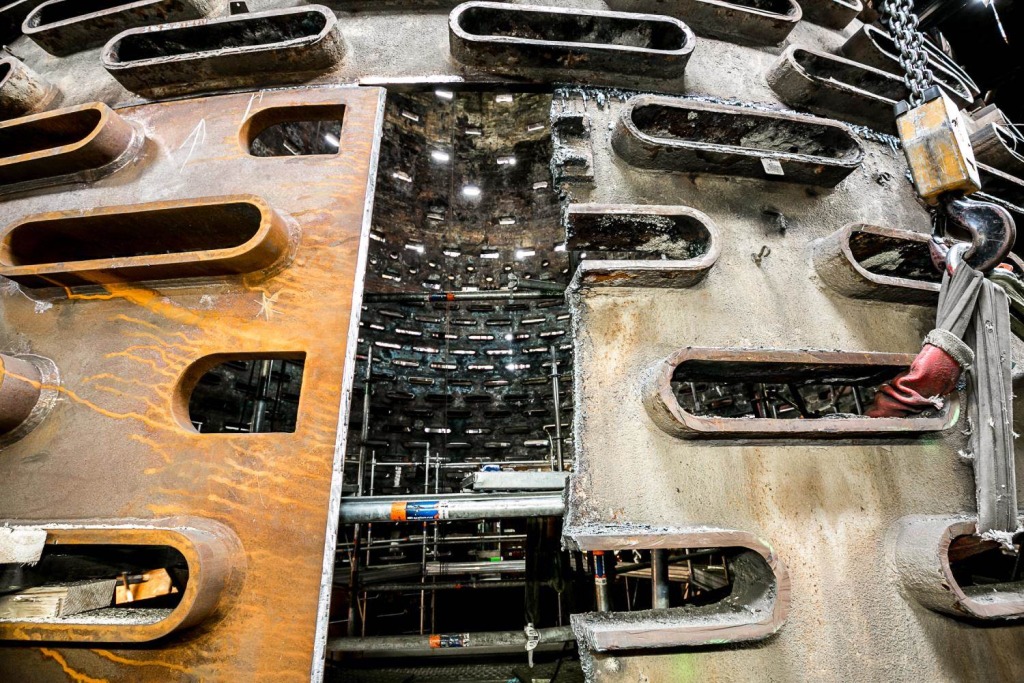 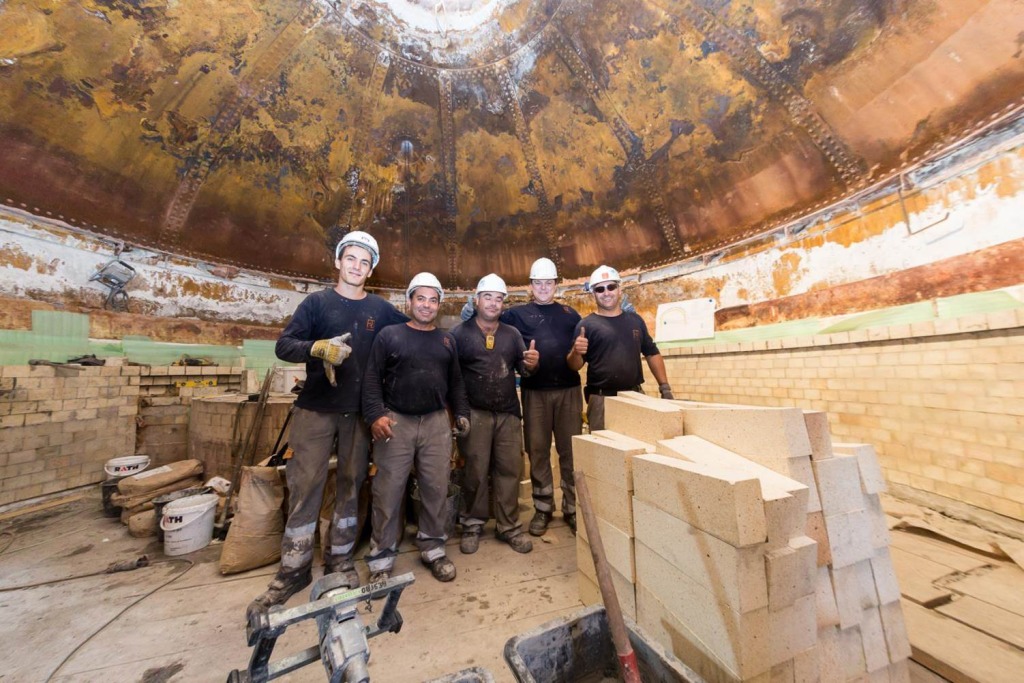 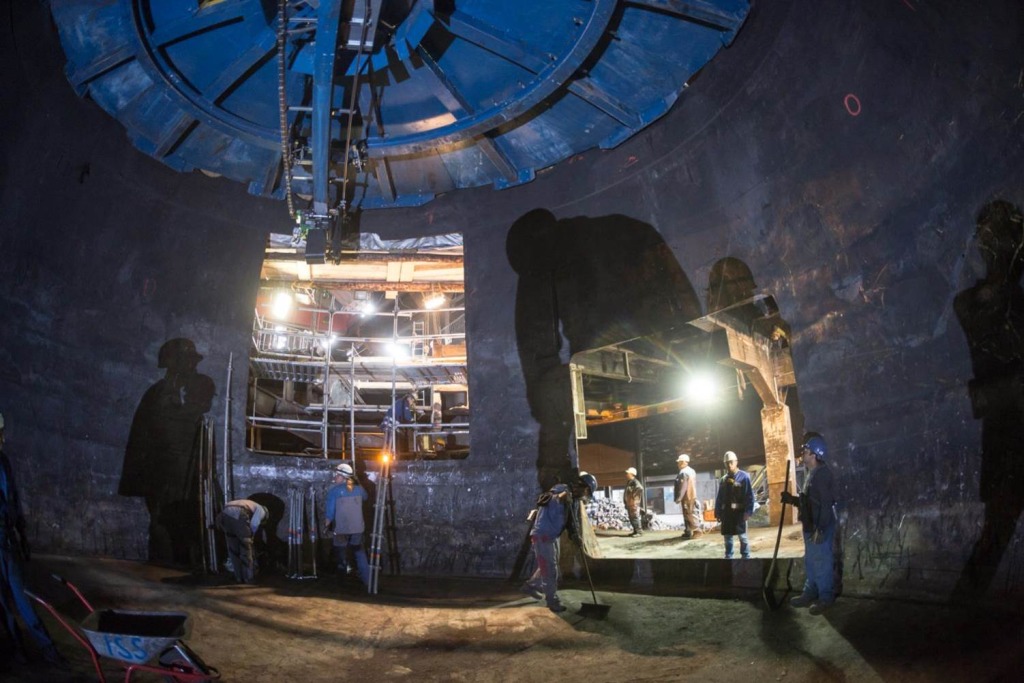 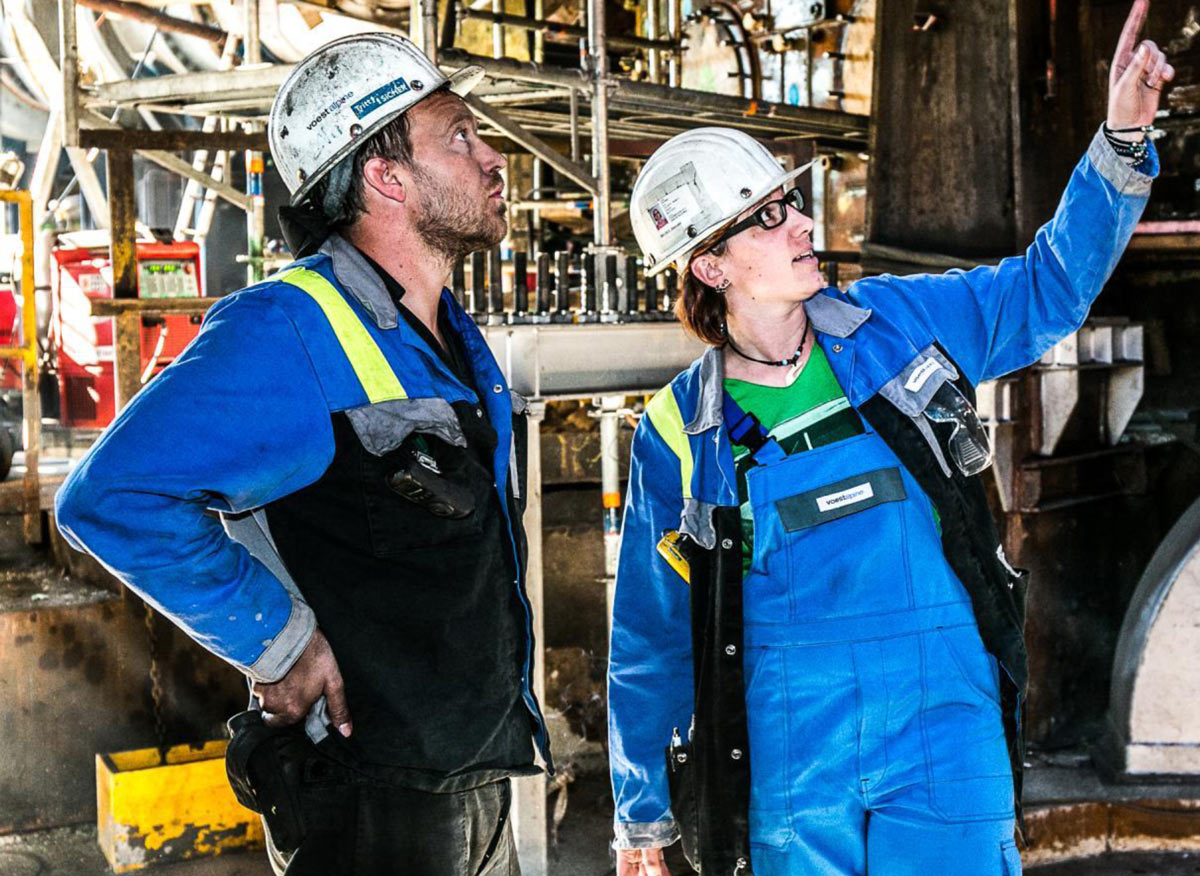 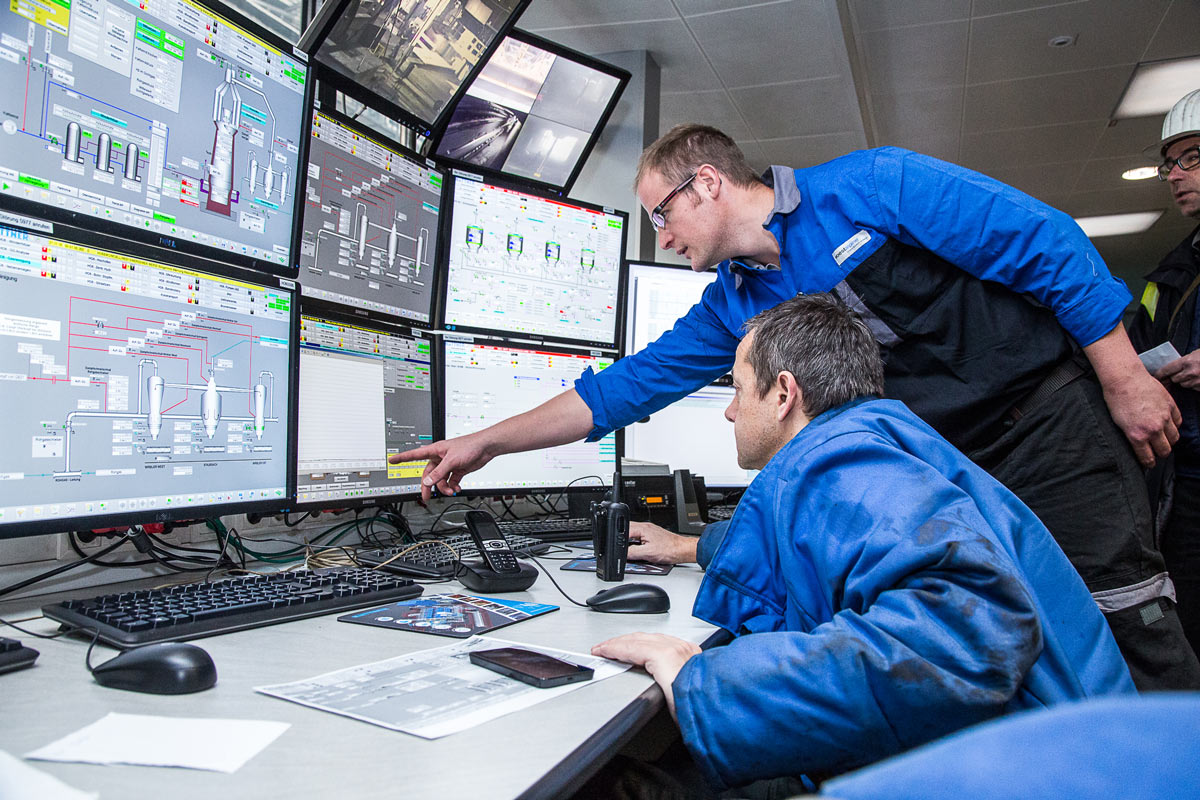 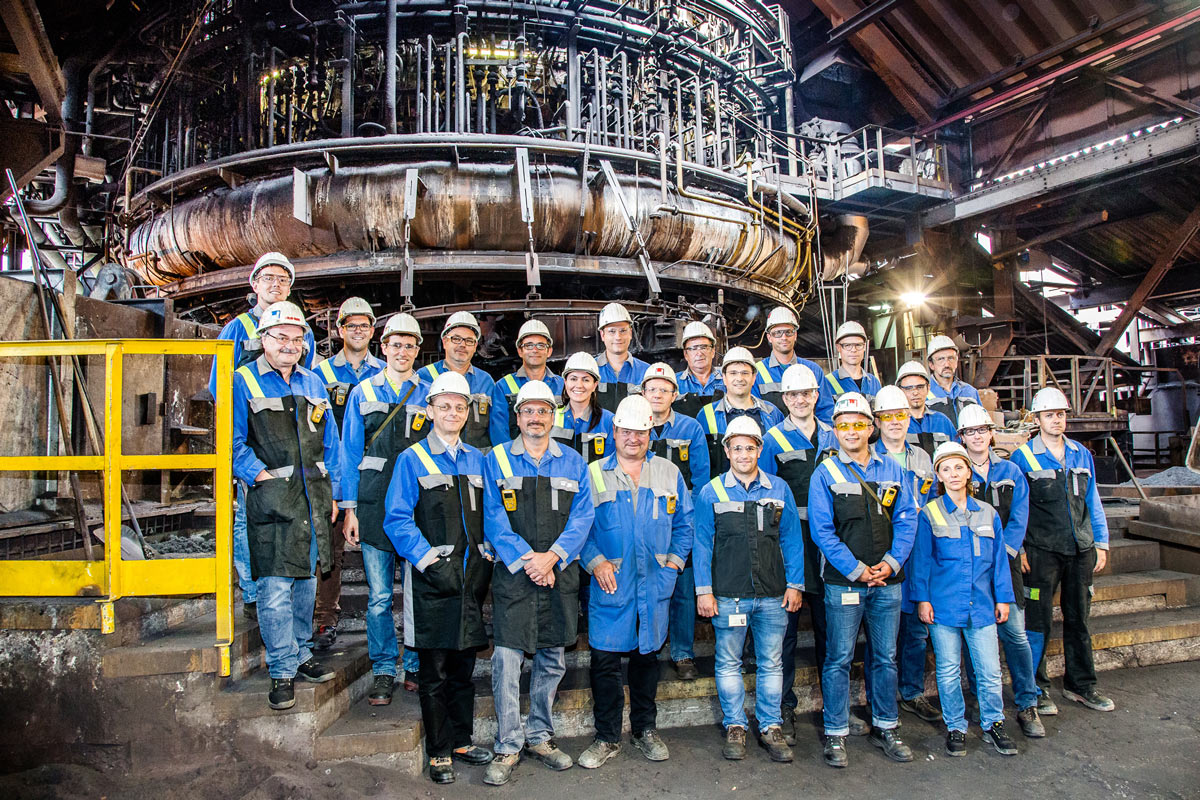 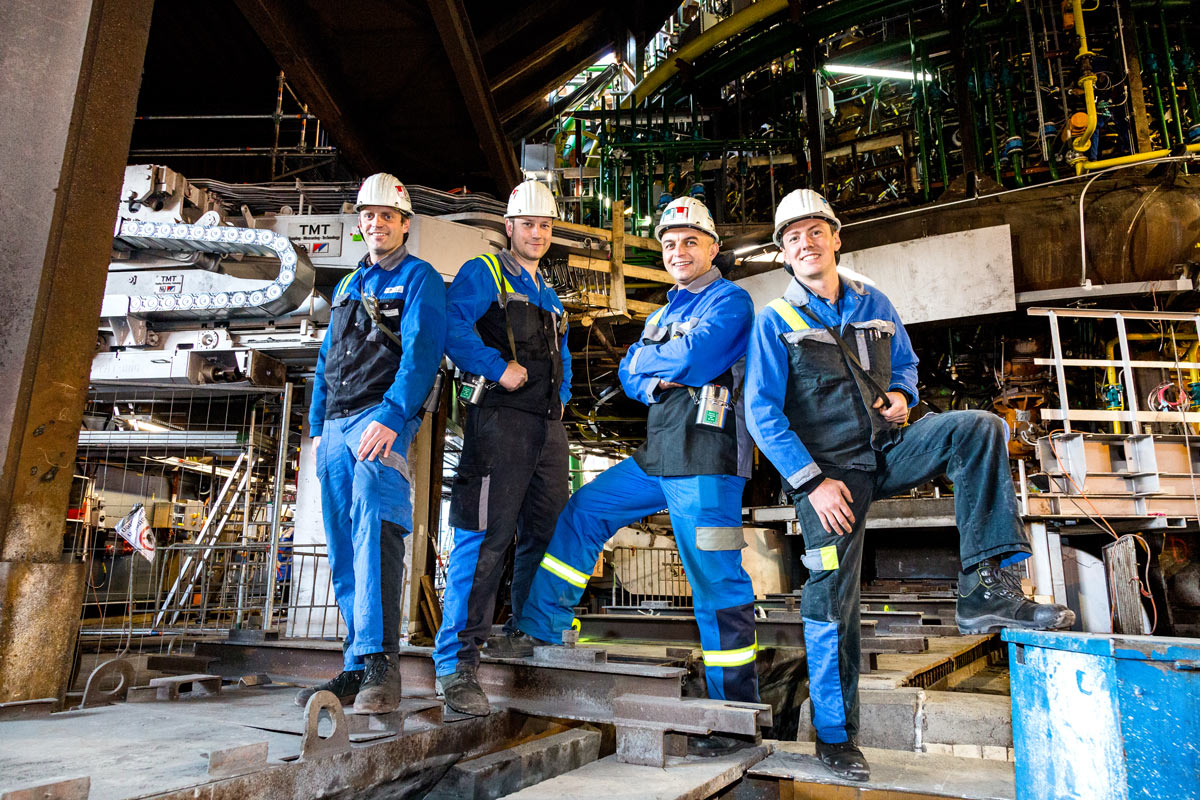 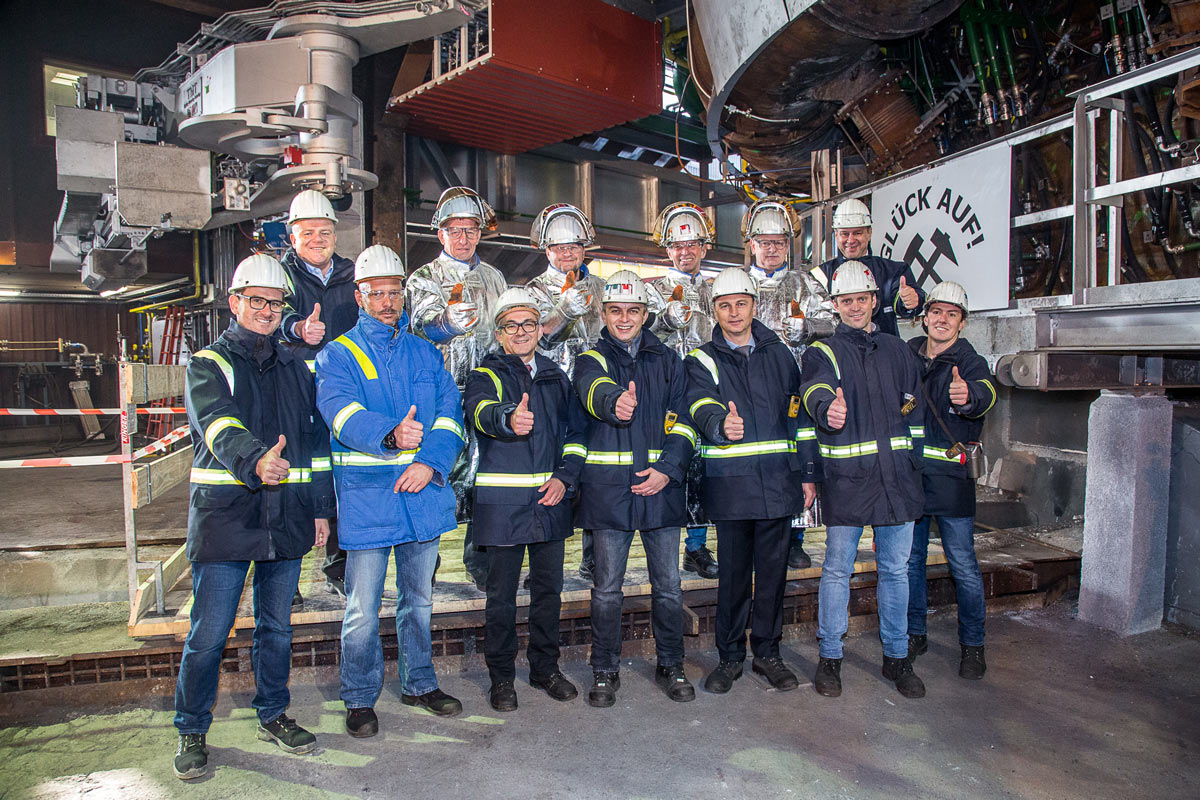 A personal look back at the relining process:

"First off, I'm just proud! The team was simply great, our cooperation was seamless. There were several problems in exchanging the casing, but we solved that. I'm hugely relieved!"

"I was working on the burdening conveyor, adjusting the weighing mechanism. What I won't forget is being part of a team, even working with external companies. I was never worried—I knew who was doing the work."

"It was technically complicated but we learned a lot from blast furnace 5. We know that we can overcome all problems when we stick together. And that's how we even managed to exchange the steel jacket!"

"My crew and I were responsible for all the transport to and from the worksite. Sometimes coordination was a little difficult, but we also got to grips with that. However, I'm pleased to be back to normal operations."