Solar power at voestalpine in Krems

At voestalpine Krems, solar panels are going up on, above, and around the buildings. In future, a substantial photovoltaic system generating 8.5 MWp will provide around 45% of the power consumed at the site, giving a boost to the division’s CO₂untdown to Zero program. A large part of the system has now been installed.

An increasing number of companies in the Metal Forming Division are using space on their premises to generate their own power, just like voestalpine Krems. This is a sensible move in times like this, and for many reasons. At Krems, the company is taking the next step of installing a substantial photovoltaic system.

"As an industrial enterprise, we have a particular interest in actively helping to protect the climate. That’s why we are pushing ahead with trendsetting projects, such as the installation of the new photovoltaic system, at all our processing sites. In doing so, voestalpine in Krems is setting new standards in energy self-sufficiency."

Around 70% of the solar power generated in Krems will be consumed directly at the voestalpine site. This will cover around 45% of the site’s own power demand, confirms Dietmar Harauer, who is in charge of infrastructure at the site. The remaining power needed at the site will continue to be provided by the local energy supplier. A solution has also been found for any future excess capacity: “A selected operator will take over responsibility for installing the system, and will support us in marketing any excess power as it is generated.” 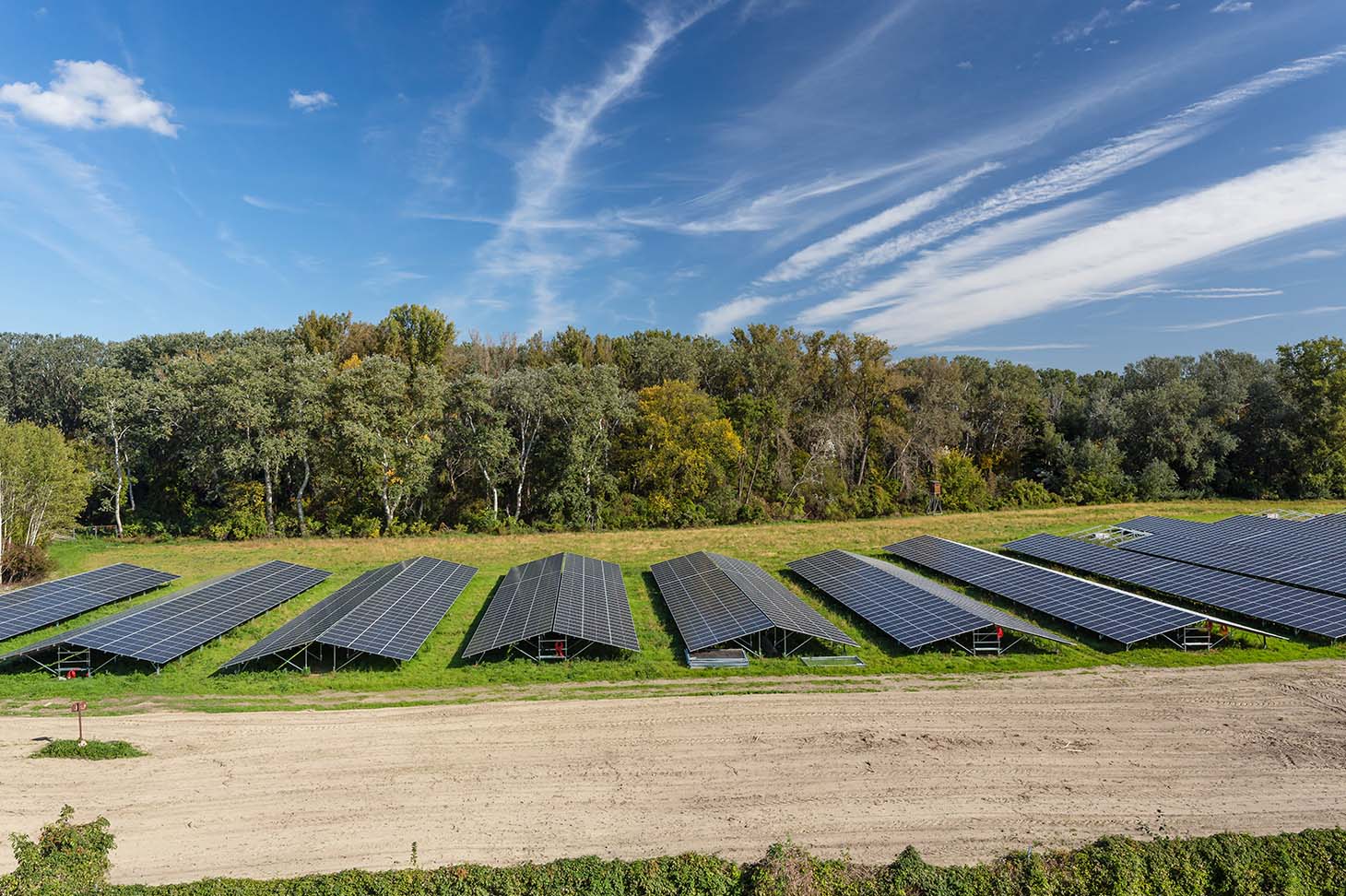 voestalpine Krems is in the process of attaching a total of 22,000 solar panels to suitable rooftops, facades, and open spaces on the works premises. 20,500 have already been installed in the first expansion stage. And because minimizing transport distances increases the amount of carbon emissions saved by the project as a whole, it makes sense to source the necessary materials locally: Key parts of the substructures and elevations used in the freestanding PV system are manufactured in the company’s own production facilities. These are high-quality sections, which the company in Krems has been successfully supplying to a wide range of European customers for years. voestalpine Krems is one of many voestalpine companies on three continents which successfully manufacture components for PV systems.

Furthermore, as several trees had to be felled to make way for the freestanding 8 MWp PV system which is now ready to go into operation, new trees have been planted along the property line at the voestalpine site. 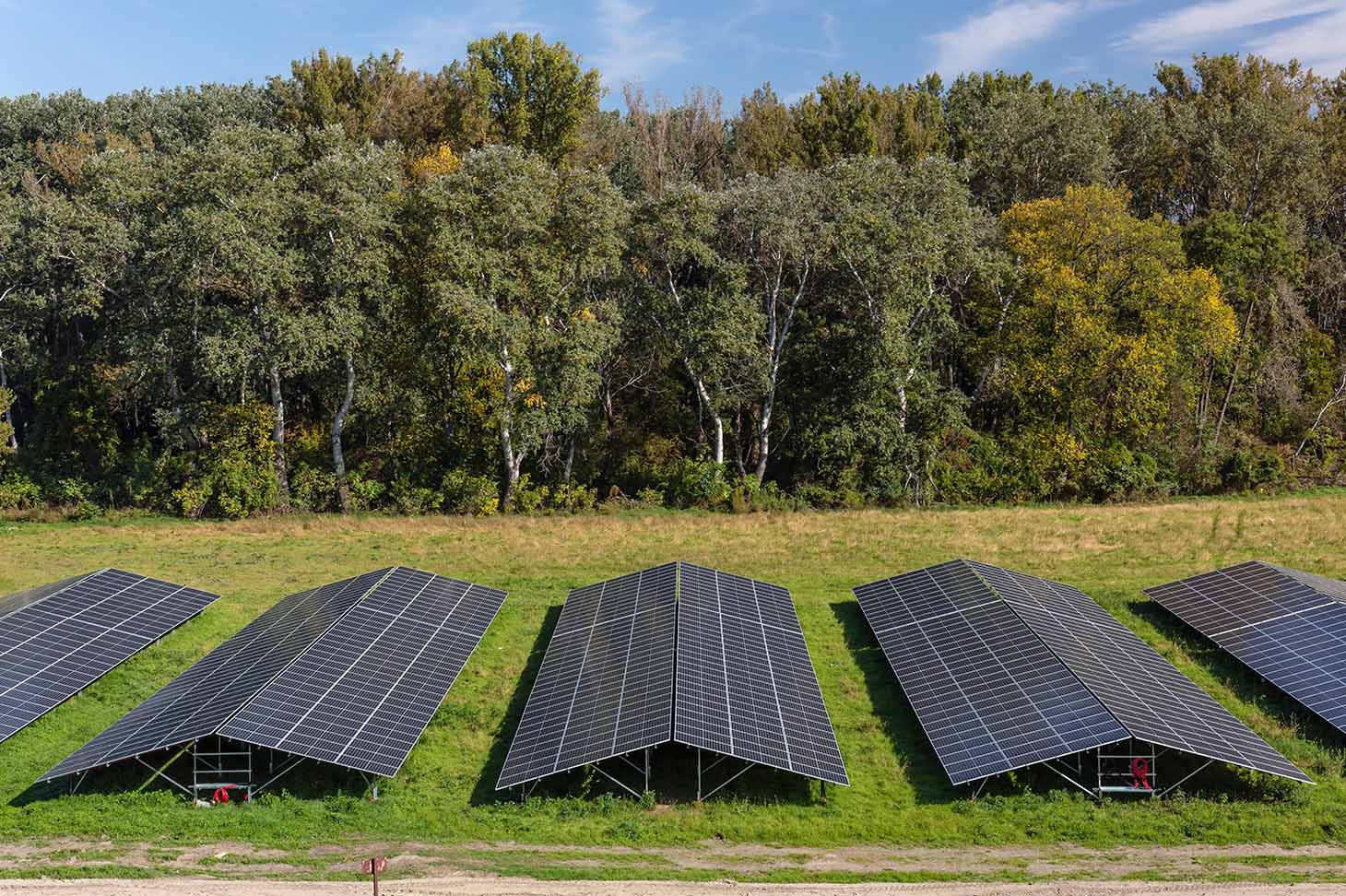 PV systems at voestalpine in Krems

Climate change is the greatest challenge of our time. We are rising to this challenge and have set ourselves the goal of making the Metal Forming Division carbon neutral by 2035. Because only when every part of the value chain plays its part can we jointly achieve our shared goal.

Already, many projects designed to save energy, optimize processes, convert to green electricity or to generate electricity on site, and to encourage our suppliers to undertake their own climate programs, are up and running at our locations worldwide. More information at https://www.voestalpine.com/co2untdowntozero/. 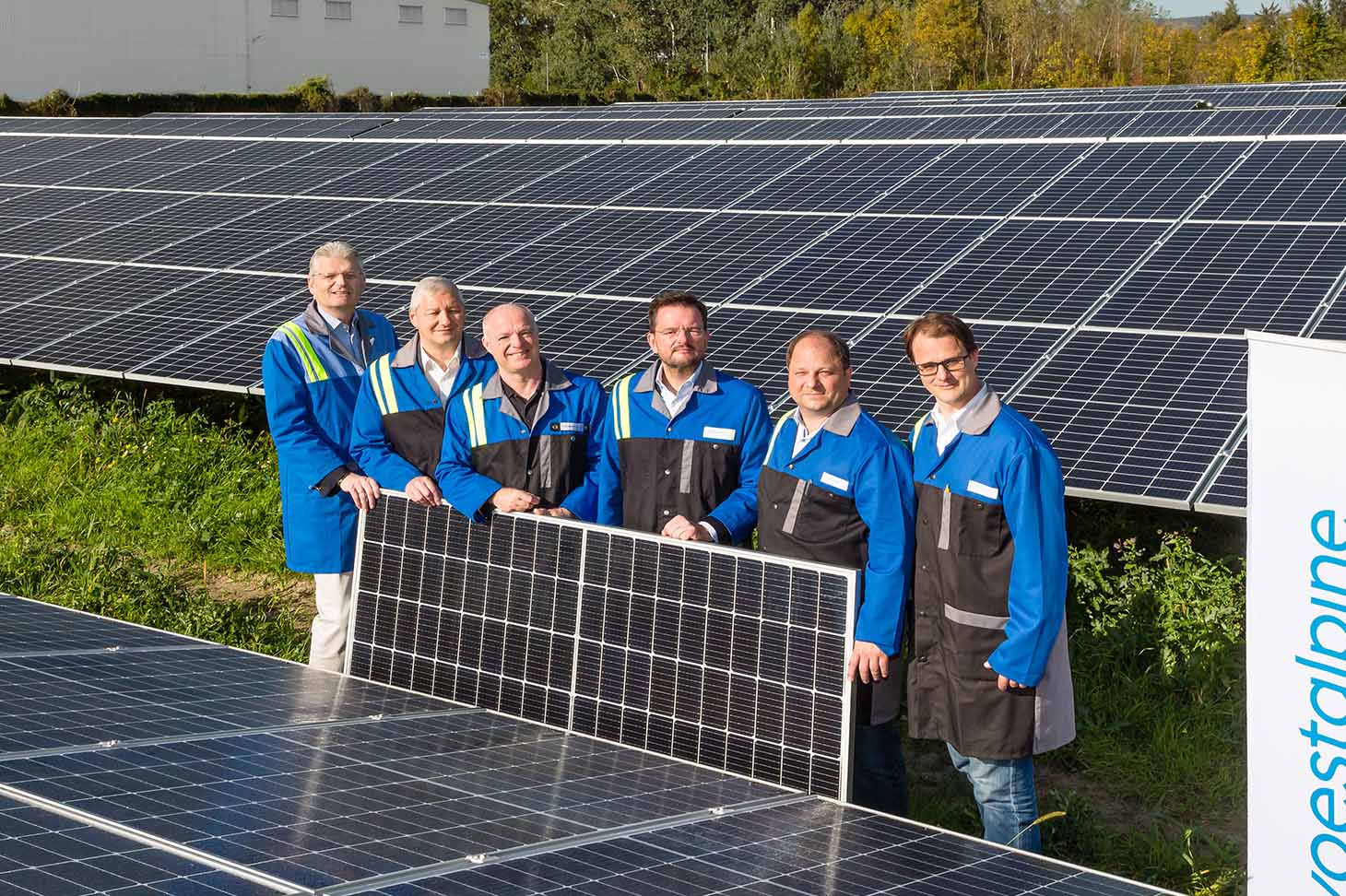