Stephanie Bauer
As a voestalpine Digital Native right from the start, Stephanie Bauer is responsible for the Corporate Online & Social Media Strategy in her role as Managing Editor for topic management in the newsroom.

On July 1, 2018, Austria took over the presidency of the European Council for six months; this is the third time after 1998 and 2006. The office entails a number of political activities such as meetings at the ministerial level and related events. Hence voestalpine is not just a host in this respect, but is also intensely active in substantive terms with respect to environmental and energy policies.

The informal meeting of EU energy ministers was held on September 18 at the Design Center in Linz, Austria. A day earlier, voestalpine will host a conference for high-ranking officials entitled “Charge for Change: Innovative Technologies for Energy-Intensive Industries.” Representatives of the EU Commission, the EU Parliament, and renowned European companies are expected to attend alongside the ministers and undersecretaries. The conference, which is being organized by the Austrian Federal Ministry for Sustainability and Tourism, took place in voestalpine’s Stahlwelt. During both days, the focus was on “hydrogen,” and the H2FUTURE joint venture were both presented and inspected on site.

Among others, the Council of Energy Ministers is being prepared by the Permanent Representatives of the EU member states—i.e. ambassadors accredited in Brussels, Belgium—who are tasked with setting and coordinating the agenda for Council meetings. About 90 of these “Committees of Permanent Representatives” (COREPERs), their representatives as well as high-ranking staff of the EU Commission and the General Secretariat of the EU Council visited voestalpine in July. The diplomats traveled on to Vienna after attending a presentation by our CEO, Wolfgang Eder, and a subsequent discussion especially on issues related to energy and climate policies as well as trade policies vis-à-vis the United States. 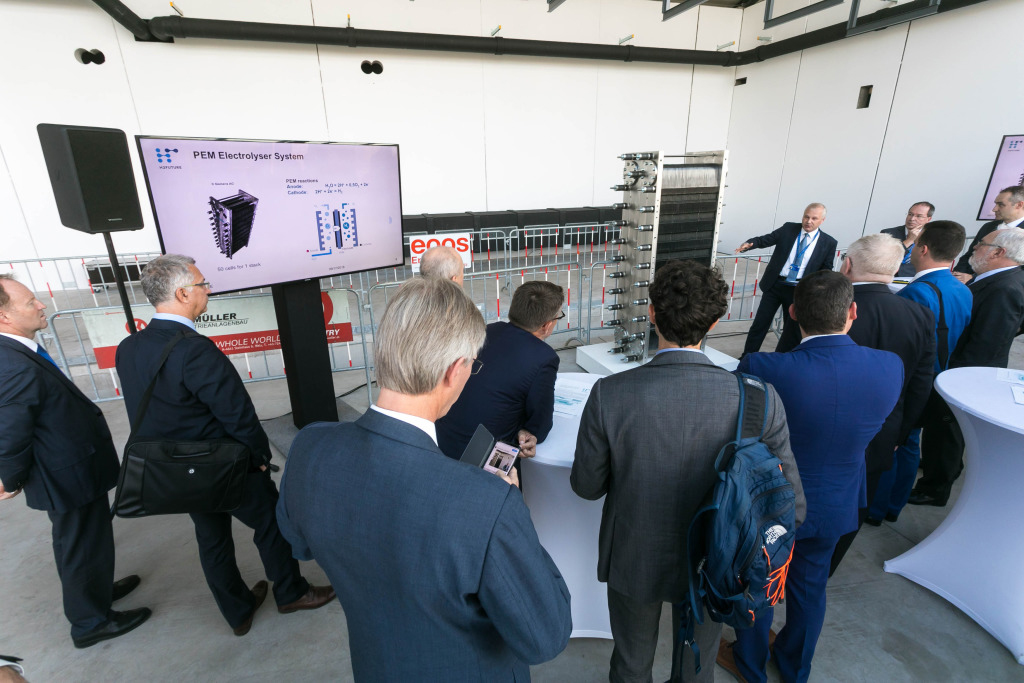 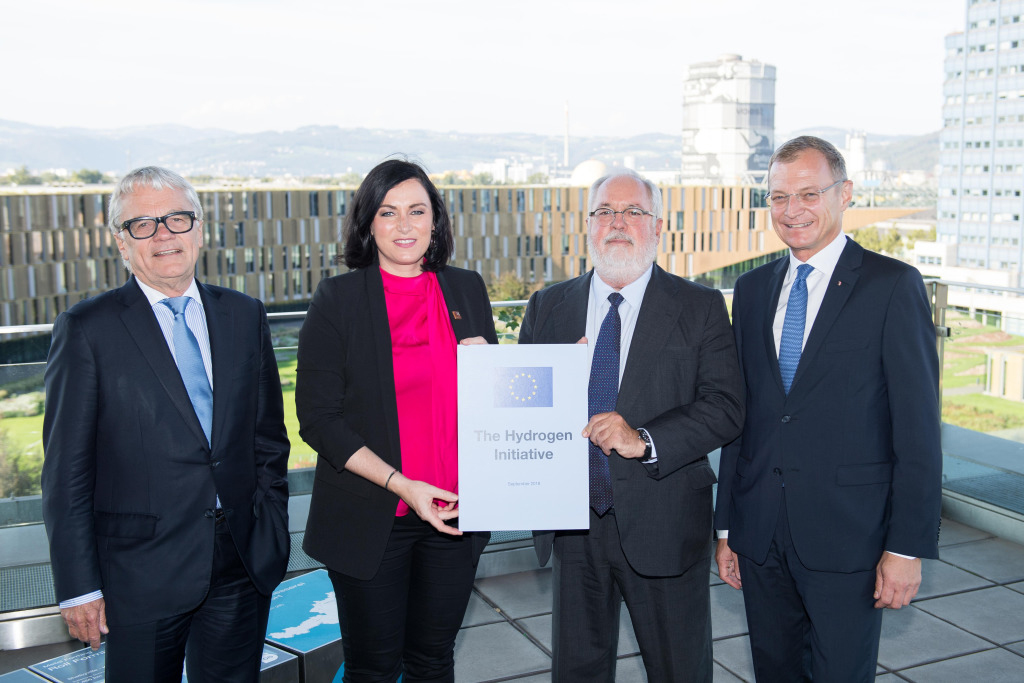 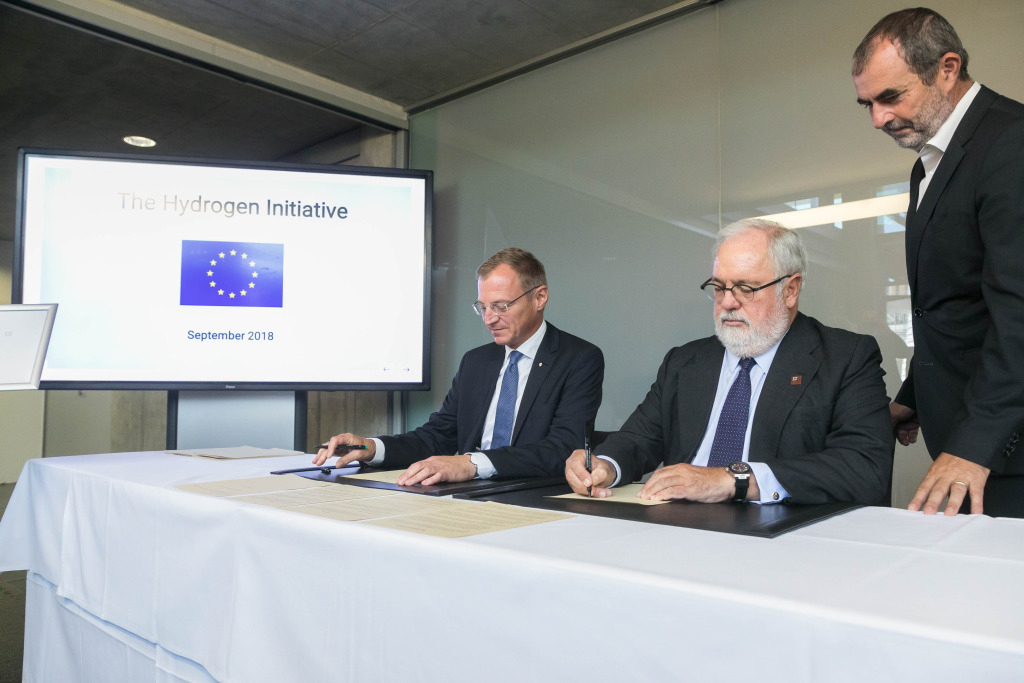 But: What does the presidency of the EU Council actually entail?

Every six months, another EU member state takes over the Presidency of the Council of the European Union. Austria took over the Council Presidency on July 1, 2018, from Bulgaria. As a result, Austria presides over the different Councils of Ministers such as those related to the environment, energy, agriculture, or economics and finance. The most important agendas of the EU are generally coordinated by the General Affairs Council, which comprises the EU ministers. This is why the respective minister of the current presiding country is frequently referred to as the “Council President.” (In Austria’s case, this is Gernot Blümel, the Minister of the Chancellery responsible for matters related to the EU.) Romania will take over the council presidency from Austria on January 1, 2019.

However, the Council President should not be confused with the “actual” President of the European Council (which comprises the heads of state and government), who is elected by this body; the Polish politician, Donald Tusk, has held this office since 2014. This permanent position was created in 2009 pursuant to the Treaty of Lisbon, with the effect of substantially diluting the actual power of the rotating six-month EU presidency. Until then, the presiding country also chaired the meetings of the heads of state and government.

What are the actual responsibilities of the Council President?

Nonetheless, the Council Presidency entails more than merely symbolic functions. The president participates in setting the agenda for and preparing Council meetings; chairs the council meetings of specific ministers; and, last but not least, leads the negotiations in the so-called trilogues with both the European Parliament and the European Commission that serve to enact planned legislation. As far as voestalpine is concerned, most recently such trilogues on energy and climate policies in particular (e.g. emissions trading reforms or the “winter package” regarding the energy union) as well as on trade policies were important in view of bringing about compromises between the different negotiating parties. 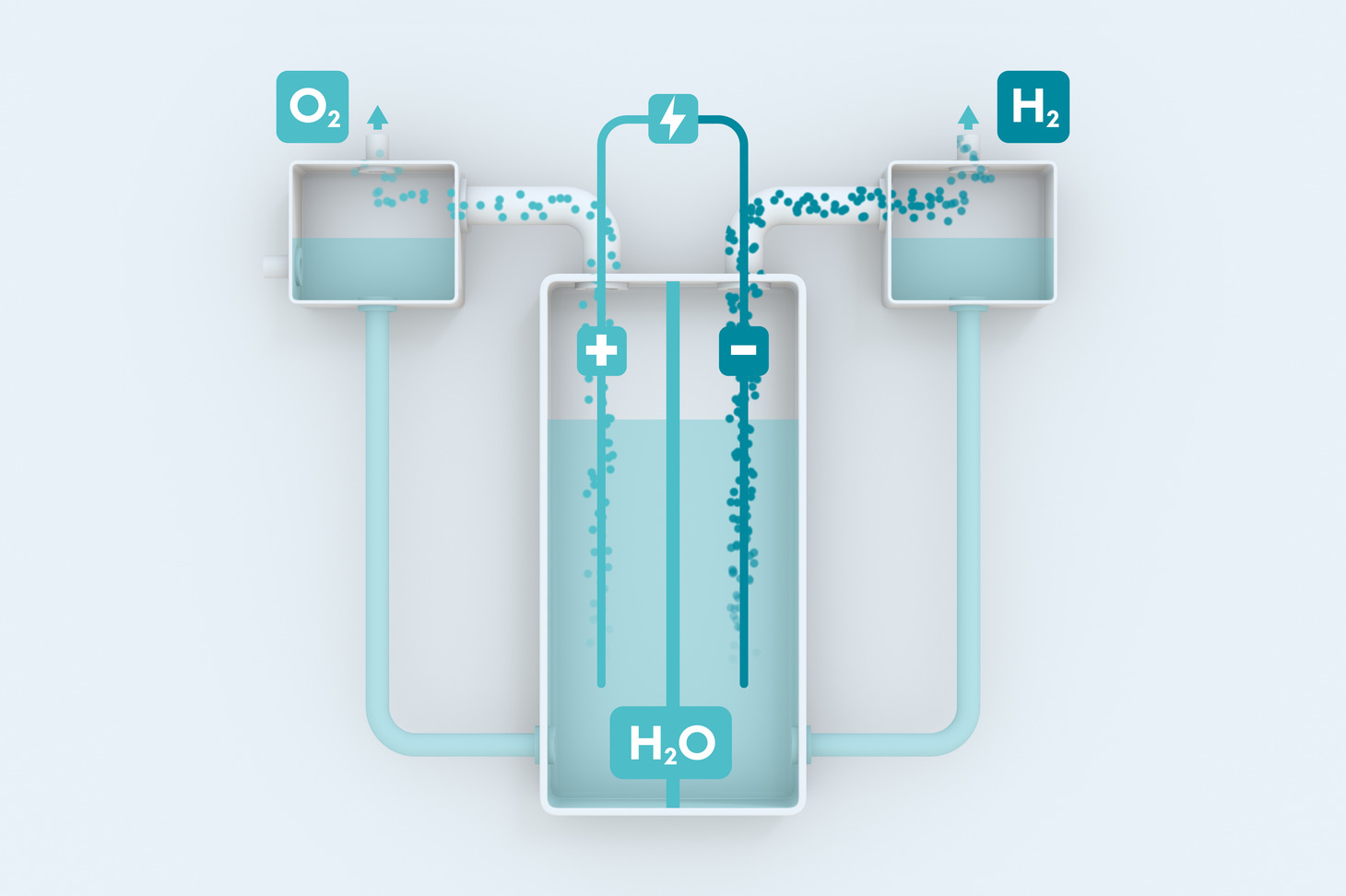 Something the world has never seen before
The hydrogen electrolysis plant in Linz will be the currently world's largest and most effective pilot plant for CO2-free production of green hydrogen in the steel industry. Here research will be undertaken into the suitability of proton exchange membrane (PEM) technology for industrial-scale application.
www.voestalpine.com/somethingtheworldhasneverseenbefore
Stephanie Bauer

As a voestalpine Digital Native right from the start, Stephanie Bauer is responsible for the Corporate Online & Social Media Strategy in her role as Managing Editor for topic management in the newsroom.
All posts Contact
greentec steel