The major investment in a new fast forge press for steel bars which will go into operation at voestalpine BÖHLER Edelstahl GmbH & Co KG in 2018 is another step towards digitalizing the entire forging line. The goal is to permanently capture and evaluate the process data for every work piece and every system.

There was a high degree of automation even prior to this investment, explains Johann Biela, Head of Plant Engineering for the forging line at voestalpine BÖHLER Edelstahl GmbH & Co KG: “Today forging line RF100 in particular is already a completely interlinked system, from feeding in the work pieces, forging, and then final removal, and even including integrated heat treatment.” Even so, the major investment currently being made by the tool manufacturer in Styria’s Kapfenberg—a 44 meganewton fast forge press for this existing forging line (accordingly named press P44)—includes numerous developments towards full digitalization.

These include fully automated individual sections (for example, where the press informs the superordinate system when it will be ready to receive the material from the furnace as a means of minimizing idle time between the forged pieces), preset forging programs which are automatically executed by two new forging manipulators and the press, as well as infrastructure for processing the process data, which is all currently being put in place, says Michael Lohner, Head of Forging Line Operations: “The P44 will be used for a completely new application. Although following the existing system, our goal is to automatically record and evaluate all process data, for every forged piece, and on every facility, 24 hours a day.” 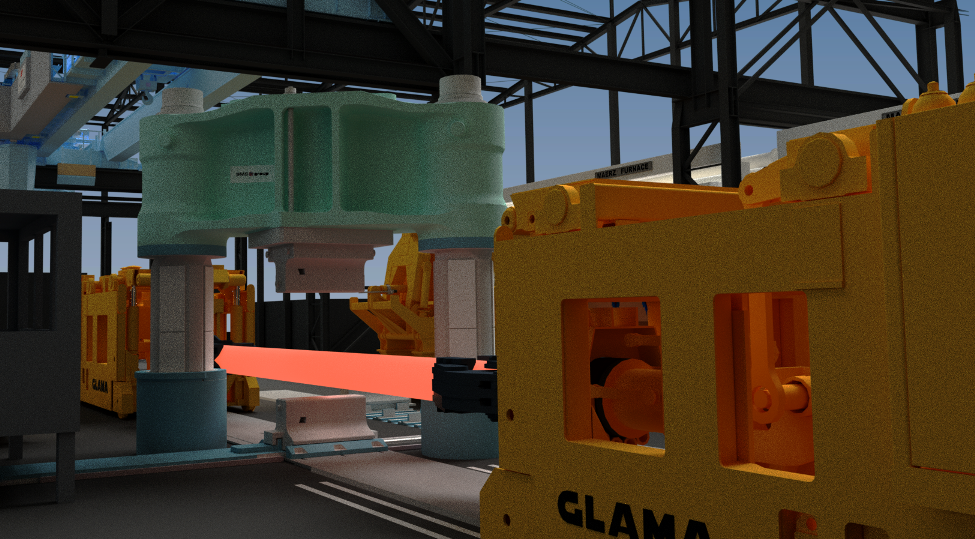 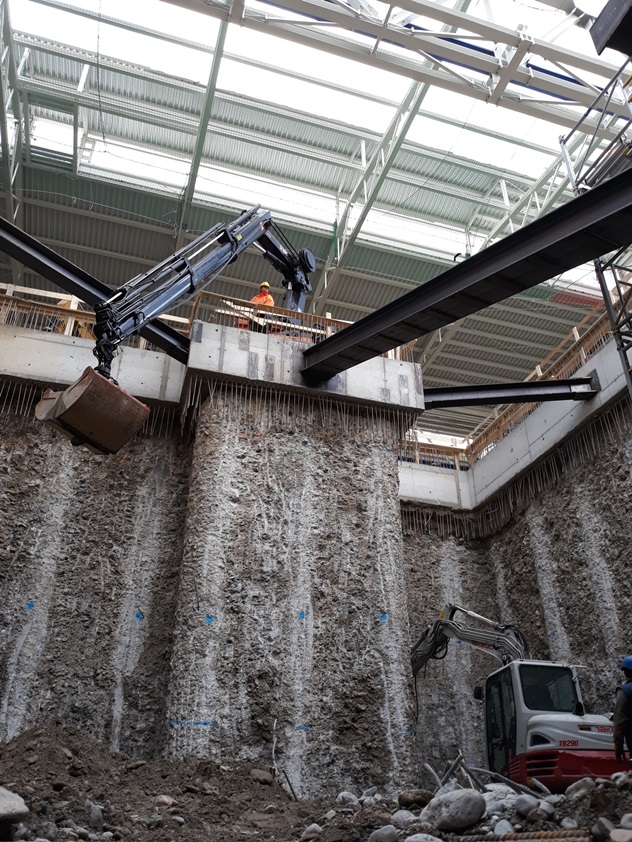 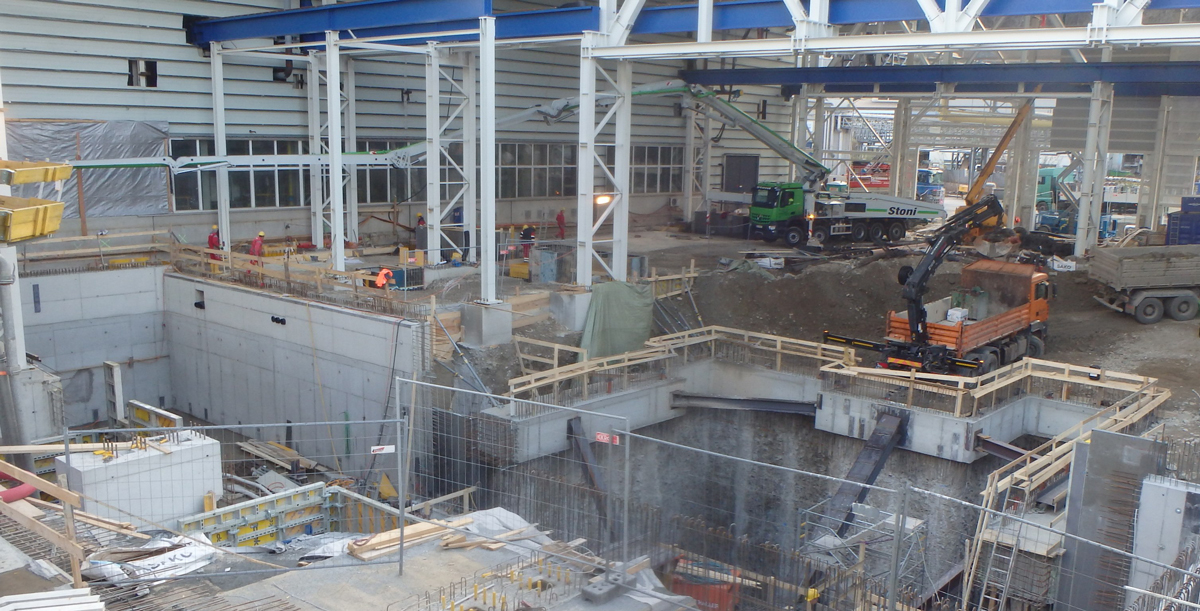 The decision was taken to implement this long-considered project based on BÖHLER Edelstahl’s growth strategy, especially for products for the oil & gas industry and for aerospace. “However, the existing facilities and systems do not have the capacity to cover such increases in quantity,” says project head Biela, “and so it was decided to invest around EUR 38 million, clearly also with the intention of driving technological development forward significantly.” Work is currently underway on building the extensive foundations for the press. The necessary extension to the hall will soon be complete, and installation of the first furnace facilities is scheduled for late December. The entire production line is expected to begin operations in October 2018.