voestalpine Giesserei Linz has made the impossible possible, producing four enormous hinges for ship cranes. It is one of the largest and most complex parts that the foundry has ever cast.

voestalpine Giesserei Linz has made a name for itself with heavy, customized castings.

The customer ordered a total of four of these gigantic castings measuring 7 x 6 x 5 m. Referred to as “hang off frames”, or HOFS, these are hinges for two cranes mounted on a huge cargo ship, and in future will allow entire rigs, i.e., the bottom sections of oil drilling platforms, to be lifted onto the ship and transported piggyback-style to their destinations. This saves significant time and money during the process of assembling and dismantling oil platforms. The four HOFS are key elements on the two cranes. Consequently, the demands on the material and processing quality were correspondingly high. 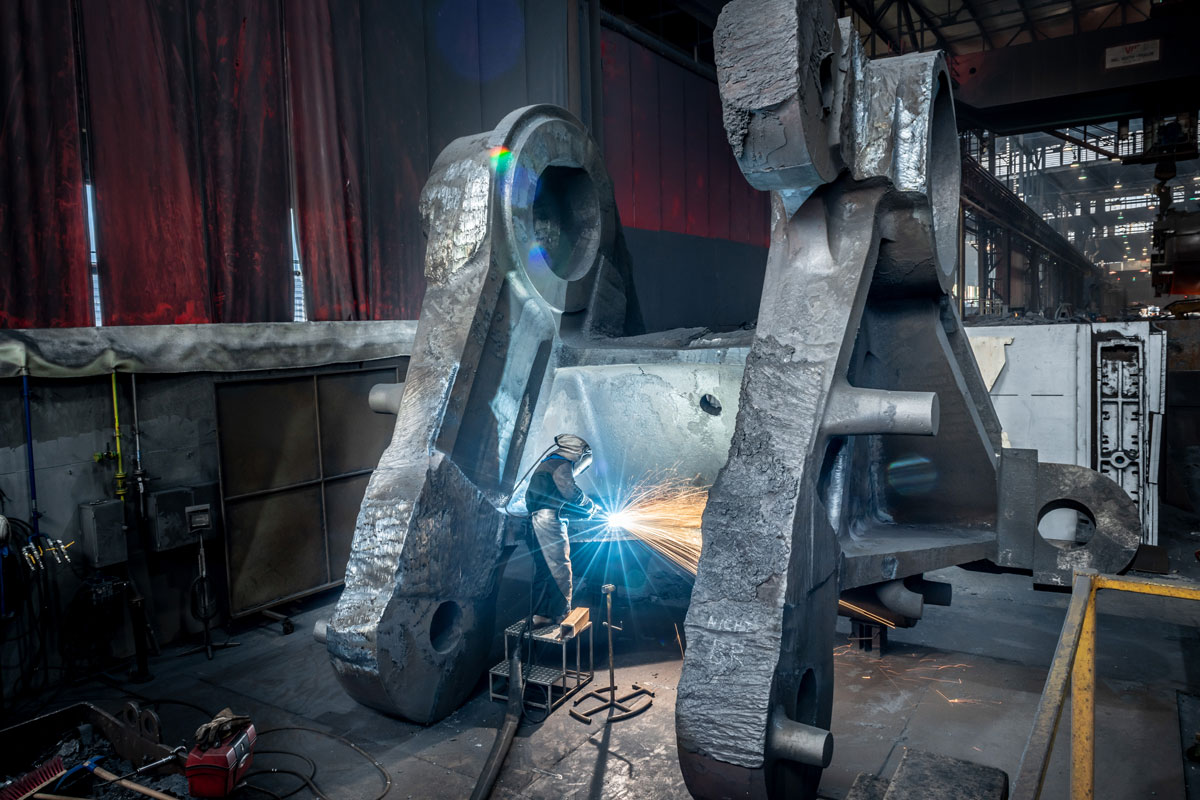 Colossal task: Producing the huge components demanded outstanding dedication and a high degree of flexibility from everyone at voestalpine Giesserei Linz.

This was a project for a completely new customer. The material was developed by voestalpine and then qualified by the customer, demonstrating voestalpine’s capabilities to the customer right from the start. What then followed pushed the boundaries of any previous project. For example, working together with the customer, the design of the component was altered just so that it would fit into the facilities at Linz—into the furnace, the blasting shop, and the water bath. Although voestalpine has often produced heavy castings, they have never been as large as this, and were easier to design. As a result, this project was a move into totally uncharted territory. 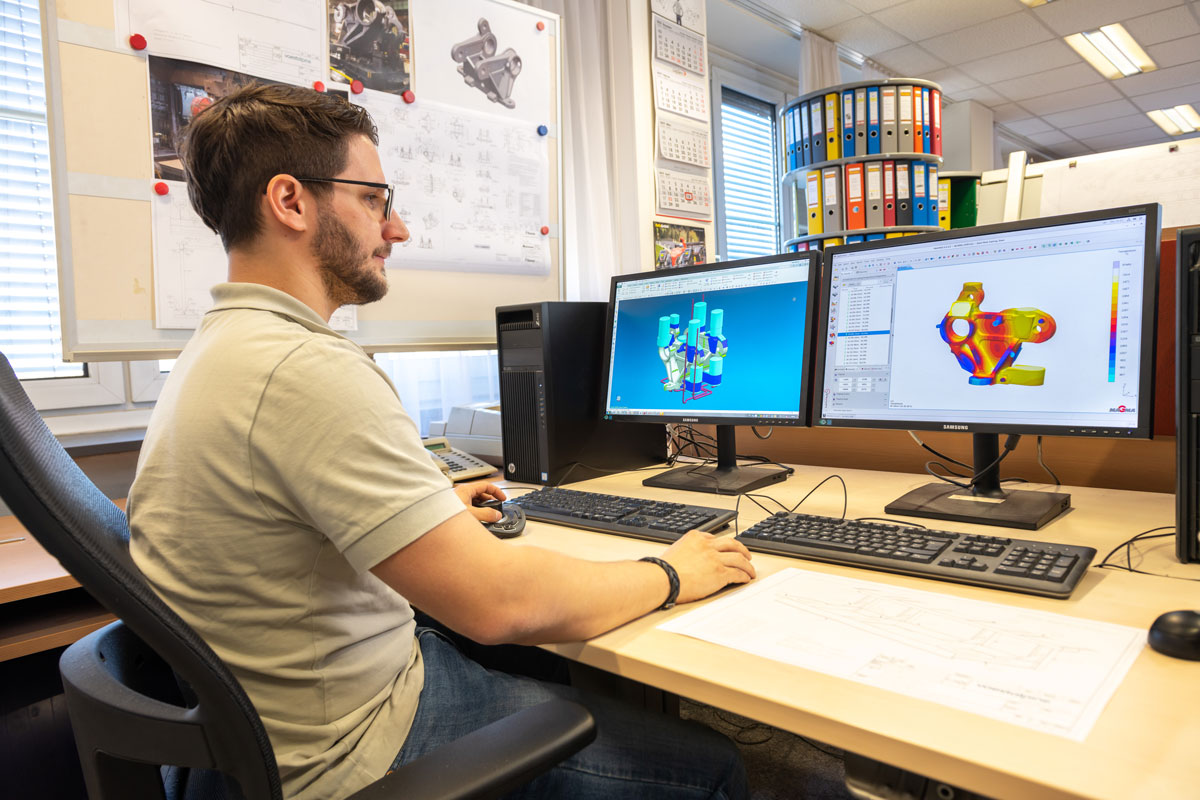 In order to cast these four giants, each of the individual process steps had to be precisely synchronized. This was a logistical challenge because there were also several other projects such as valves and turbines to be managed. 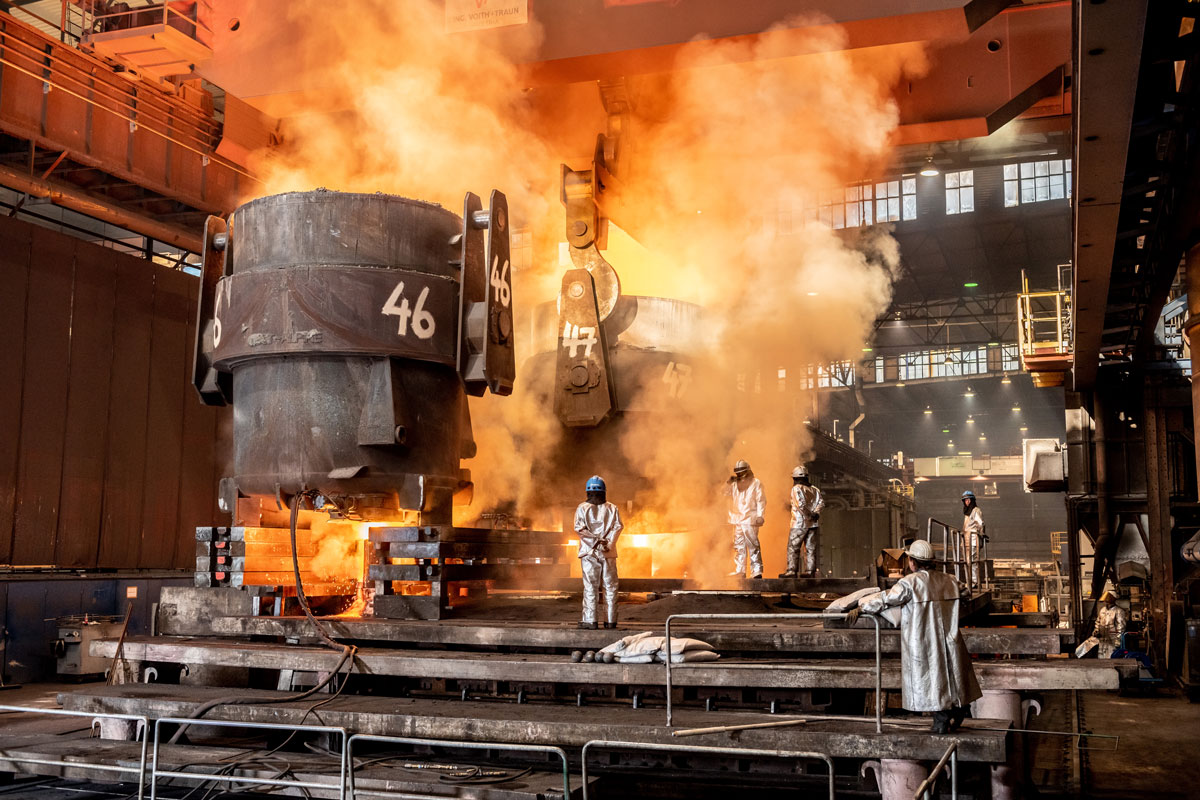 But that was not all: during each step of the process–starting with engineering and model production, followed by mold preparation, casting, heat treatment, and finish machining—the standard procedures had to be jettisoned. The voestalpine team was occasionally pushed to the limits in terms of available space, weight, and crane capacities, and there was also significant time pressure. One example was the special mold and casting technique which was devised for the four giants in order to ensure proper solidification. 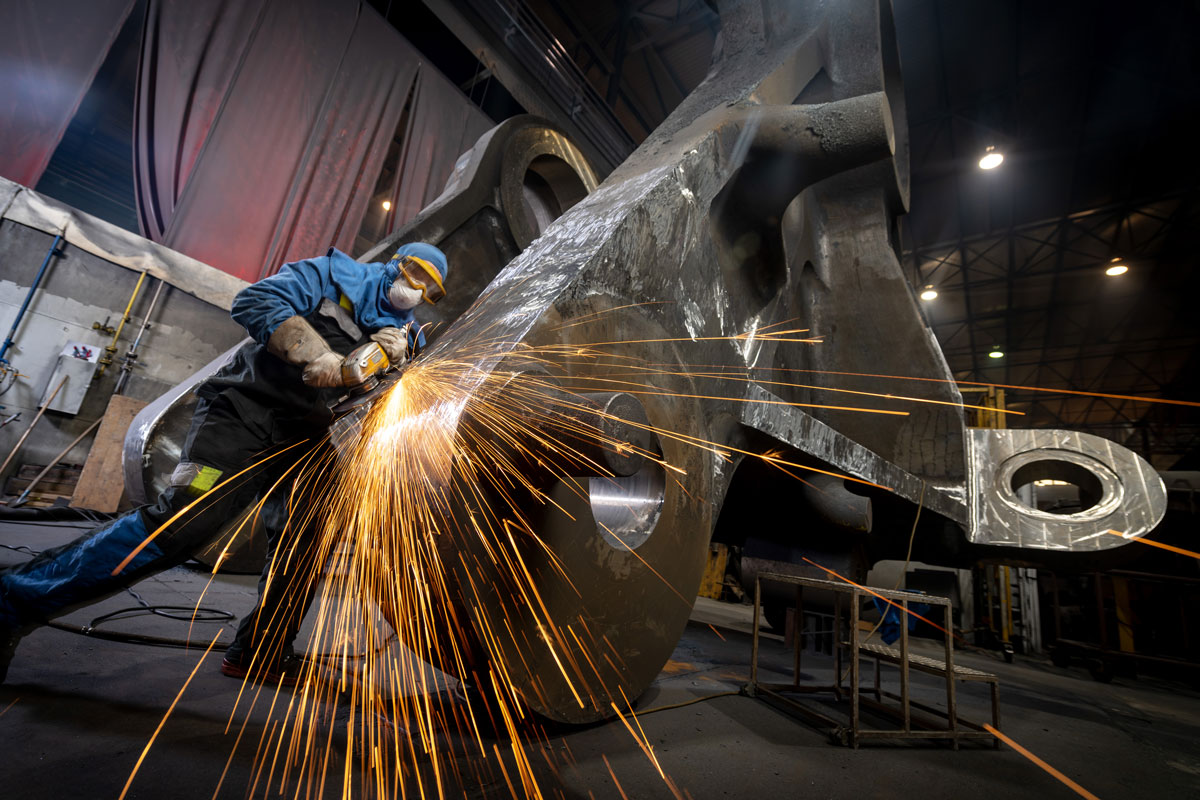 However, by working together the hurdles were all gradually overcome. The success was made possible due to close cooperation across all the specialist fields, with the employees highly motivated and contributing many good ideas during the process. 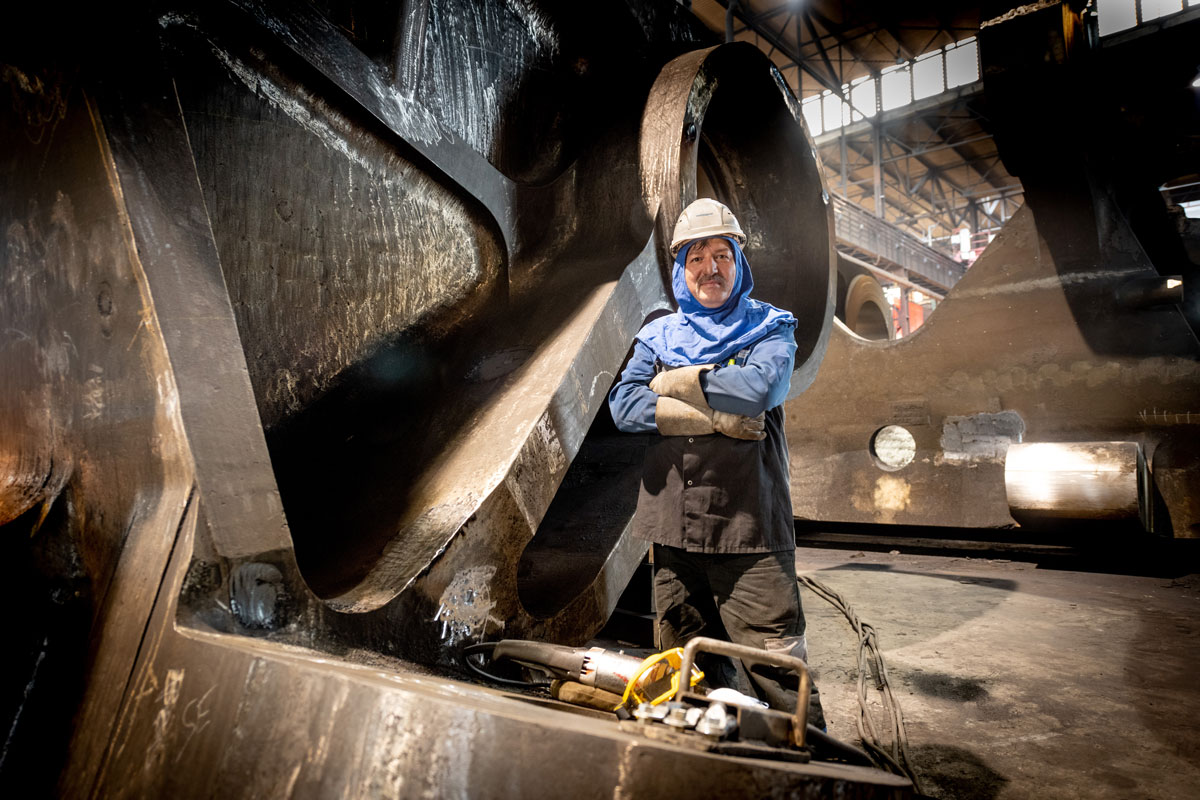