High performance steels for high speeds on the ice track

Anyone who owns a toboggan knows that fun on the slopes depends on having good runners. For the lugers at the Olympic training camp in Oberhof, the importance of having the right steel to achieve the fastest times on the ice track is even clearer. For that reason, they rely on the high performance steel experts at voestalpine High Performance Metals Deutschland.

For several years now, colleagues at voestalpine High Performance Metals Deutschland GmbH in Germany have been working together with the Olympics training camp in Oberhof and with Berchtesgaden, applying innovative technologies to further optimize the complex sports equipment and make athletes faster on the ice. The individual athletes and their sporting equipment depend upon precisely coordinated material and technical support. At the 2022 Winter Olympics in Beijing, the German luge team won 4 Golds and 2 Silvers! Equipped with voestalpine materials, the German luge team had already succeeded in winning several medals at the 2021 FIL World Luge Championships. 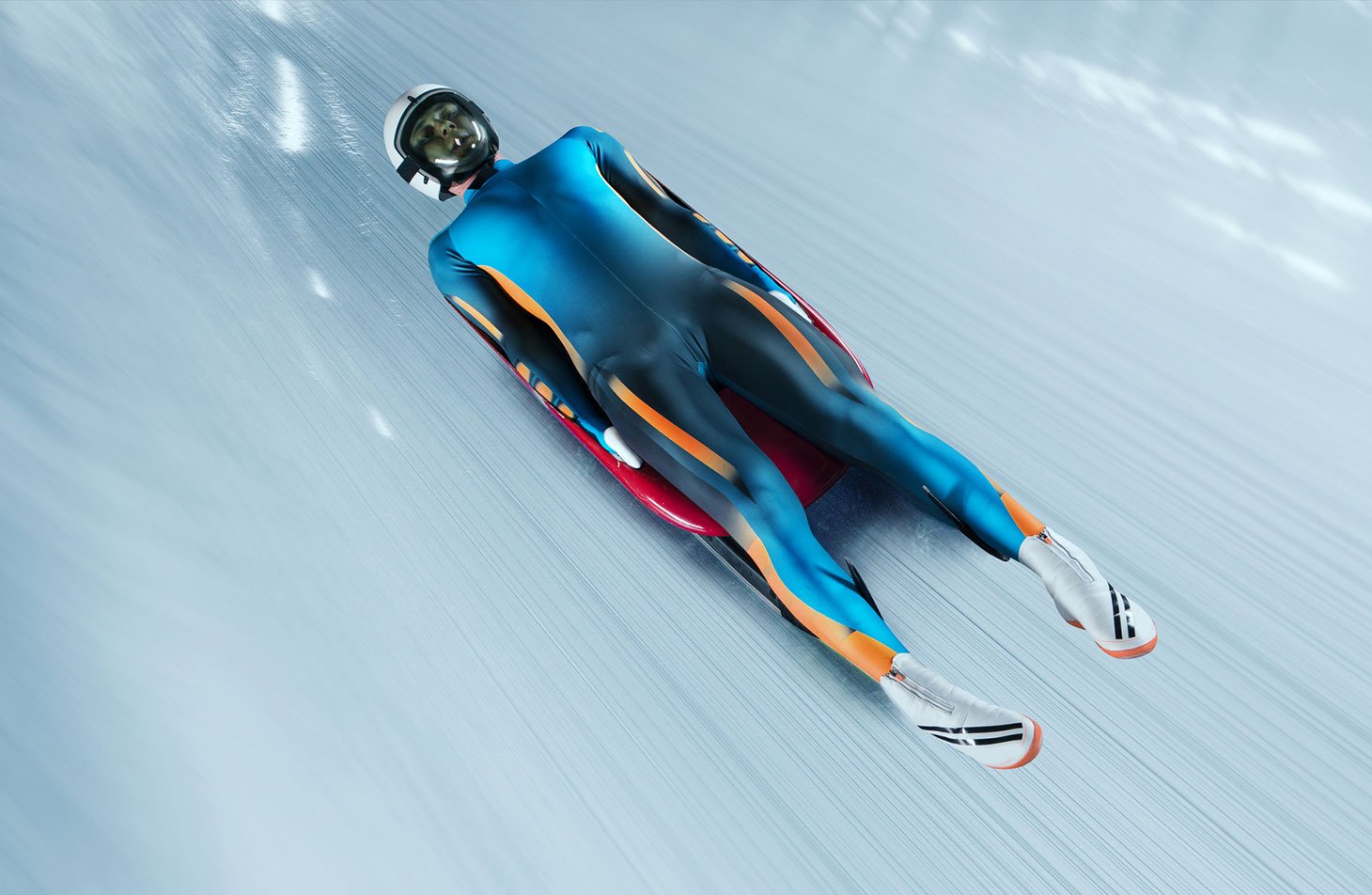 Lugers race down the ice track at speeds of up to 140 km/h, subjecting both the athlete and their equipment to extreme stresses. Such top performances are the result of years of research, development, and training. Jürgen Küppershaus, Head of Technical Business Development at voestalpine High Performance Metals Deutschland, explains that it is important for engineers to understand the physics behind “gliding on ice”. “It makes sense to use runners made from low-conductive steel to ensure minimal heat transfer. This would lead to energy loss, because during luge the runners glide over a film of water, created because of friction.” The solution is to use a special grade of steel made by BÖHLER which is normally used in aerospace applications. This steel is also extremely wear resistant and can be cold formed. A special powder metallurgical steel made by BÖHLER has also proved successful. 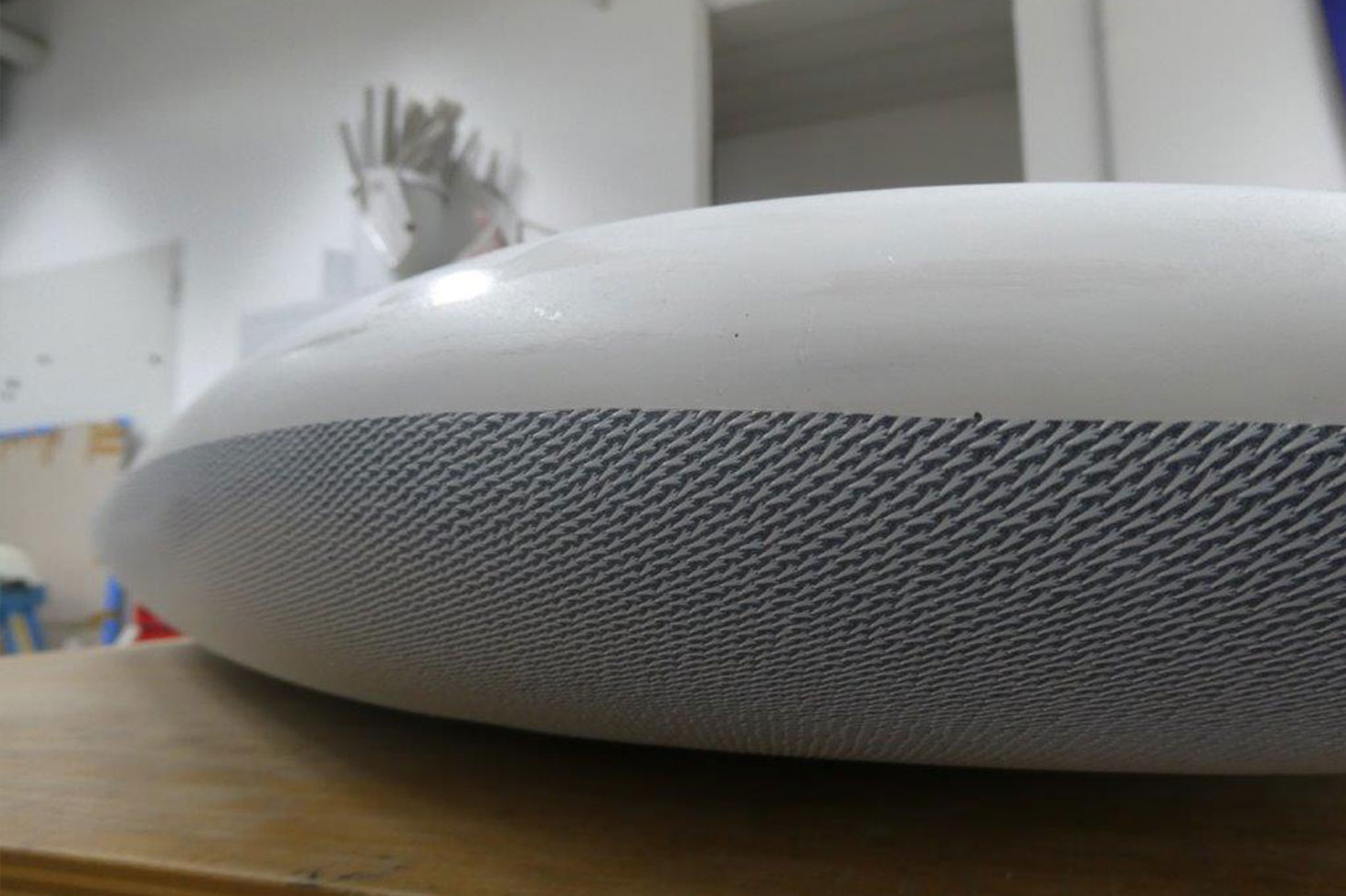 Steadier motion thanks to EschmannTextures

It is not only the material from which the luge is made which determines Olympic medals, but also the actions of the pilot. As lugers alter their position to achieve a better run through banked curves, this generates more turbulence and with it more head swinging, subjecting the athletes to forces of up to 5G. Eschmann Textures, a subsidiary of the High Performance Metals Division based in North Rhine Westphalia specializing in surface treatment, has applied its expertise in aerospace and motor racing to create special surface structures for the sports equipment which reduces this turbulence.

The combined effect of applying all these voestalpine technologies on the ice track allowed athletes to shave almost a tenth of a second off the winning times from the 2018 Winter Olympics, a quantum leap for luge. After the 2022 Winter Olympics, all these developments will be marketed worldwide, so that other luge teams can benefit from this experience, and above all from voestalpine know-how and materials.