The digital transformation of the High Performance Metals Division is in full swing, spurred on by artificial intelligence (AI) in production, sales and logistics, service and support.

Colleagues at the subsidiary voestalpine Böhler Edelstahl are working on intelligent and robotic process automation to make the inspection and processing of their calibration certificates smart. Although this may not sound spectacular, it considerably lightens the load on the inspectors because regularly calibrating the 3,000 pieces of measuring equipment involves much time spent on the tedious and unproductive task of recording the certificates. 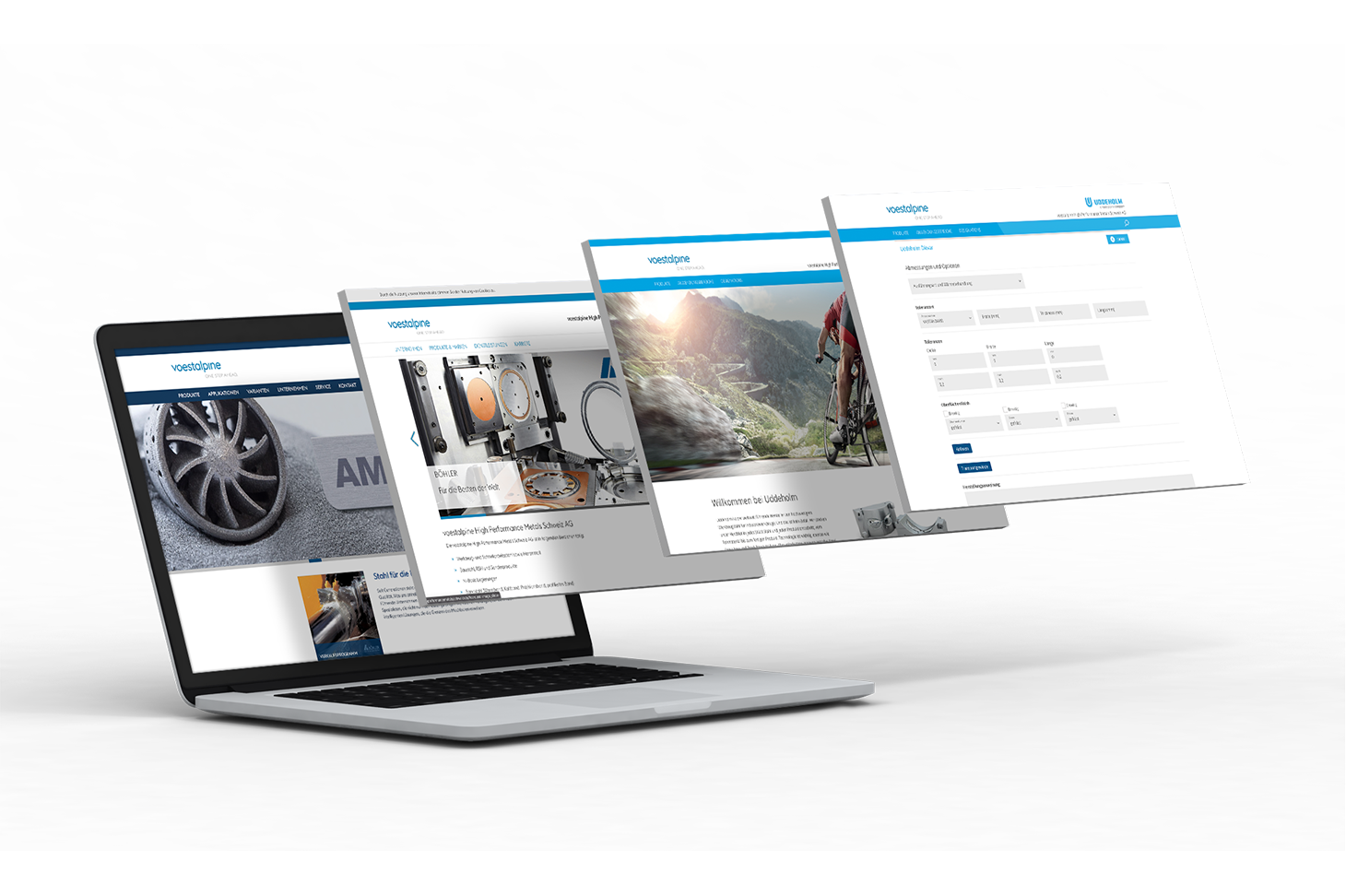 The sales employees in the High Performance Metals Division are also only too well acquainted with similar routine tasks. Artificial intelligence is an excellent way of freeing them up, allowing them to spend their time on tasks requiring creativity and expertise. This freedom is provided by an AI app named AIISA (Artificial Intelligent Inside Sales Assistant) which automatically records requests for quotes and immediately prepares them, so that the responsible employee need only spend time giving the quote a final check. The smart software can even read the attachments on request emails and create a suitable offer or order in SAP—including the correct choice of precision steel and desired 6-page processing options. This feature will now also be used in a webshop for the first time. Customers can upload documents in the form of Excel lists or PDFs directly from their own ERP systems, and simply place the products they require in the shopping basket. This eliminates the time-consuming process of data entry. 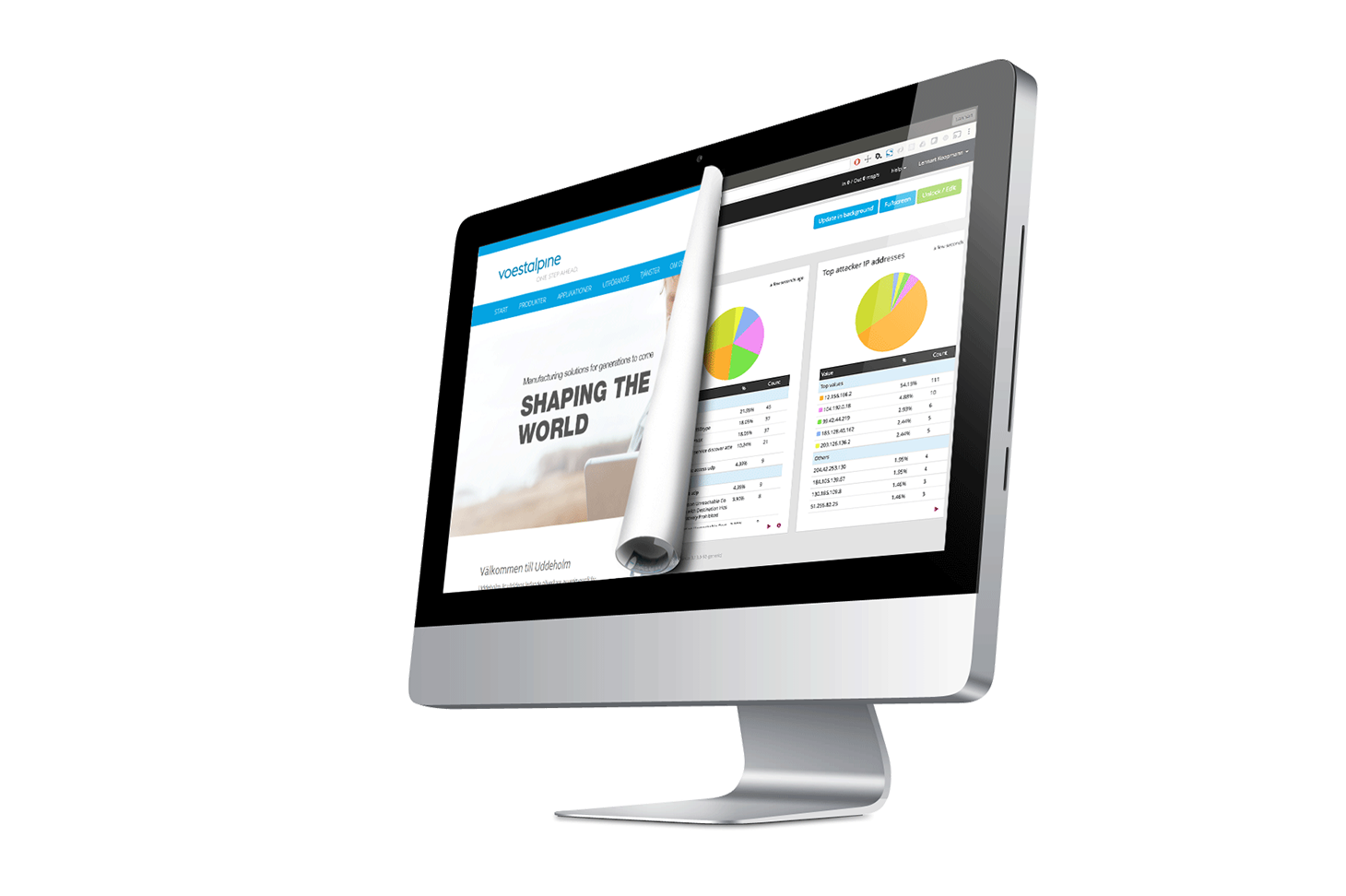 Another of many possible applications lies in the field of logistics: “reinforcement learning”—a complex method of machine learning which uses AI’s full capabilities—is used to plan storage and material requirements whilst considering warehousing costs, cutting costs, and other related aspects. AI is most effective in complex environments, and this is also true in the HPM Division.

One of the division’s major, key programs for digitalization and corresponding process improvements is the so-called DNA, or Data New Age, program. Since 2019, the division has been working with the voestalpine BÖHLER companies and Uddeholm in Sweden on an overarching structure for their many different data pools. They are currently developing a data lake for enormous quantities of data from a variety of sources, such as SAP, photos, videos, and sensors. Practiced teams of data analysts and experts from a variety of fields including production, technologies, and R&D, will use this data lake to optimize the use of facilities, to generate the highest possible level of material yields, and to produce as efficiently and sustainably as possible. 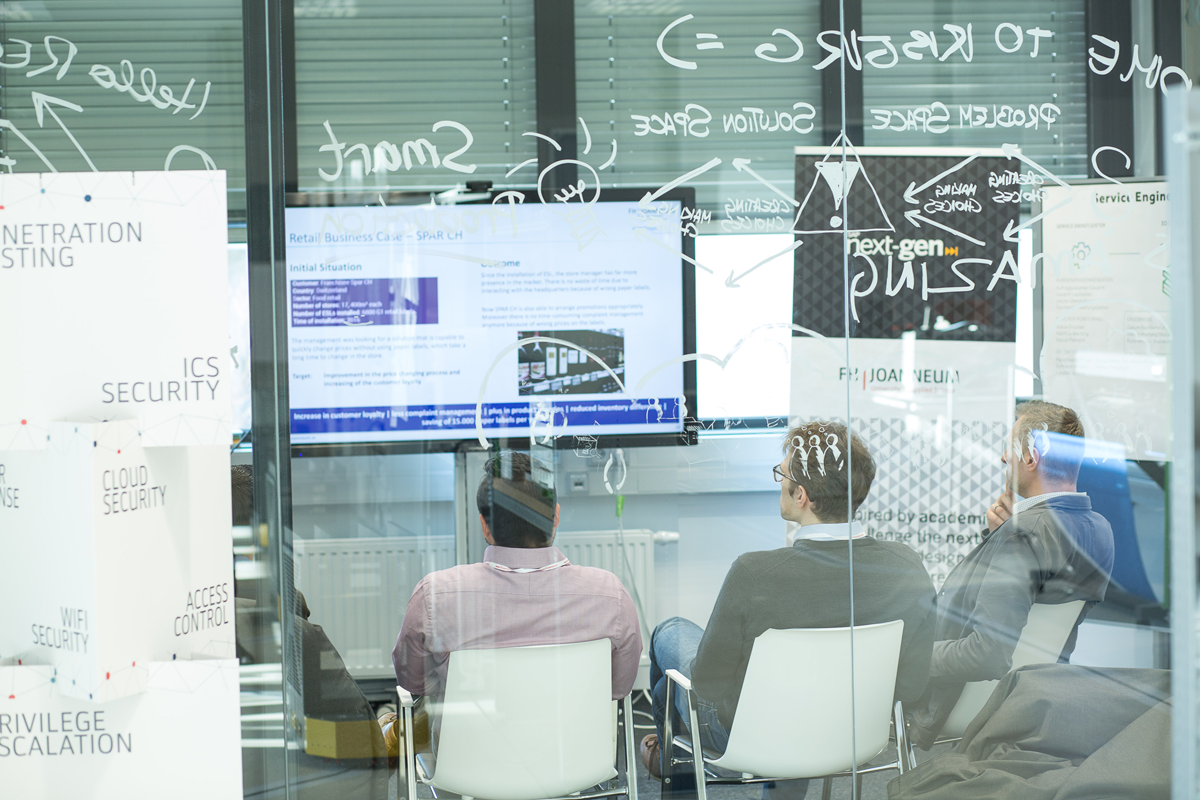 Those working with AI and on other digitalization issues are networked within the digital community. Supported by the division’s Digital Academy, these Digital Ambassadors are driving the process of digitalization and the corresponding transformation. They are the contact persons for others working on similar issues.