The scientific curiosity of the world’s youngest Mars team, paired with the extensive experience enjoyed by voestalpine BÖHLER Aerospace, is creating milestones on the road to Mars. Initially a project dreamed up by school pupils, Tumbleweed is opening up new opportunities for research into the Red Planet.

The young Team Tumbleweed’s motto is fresh and motivating. As the Group stressed during the first phase of its collaboration with the young start-up, this should also describe tomorrow’s generation of voestalpine engineers. So what’s the next step?

"Everyone has to start somewhere. We are starting on Mars." 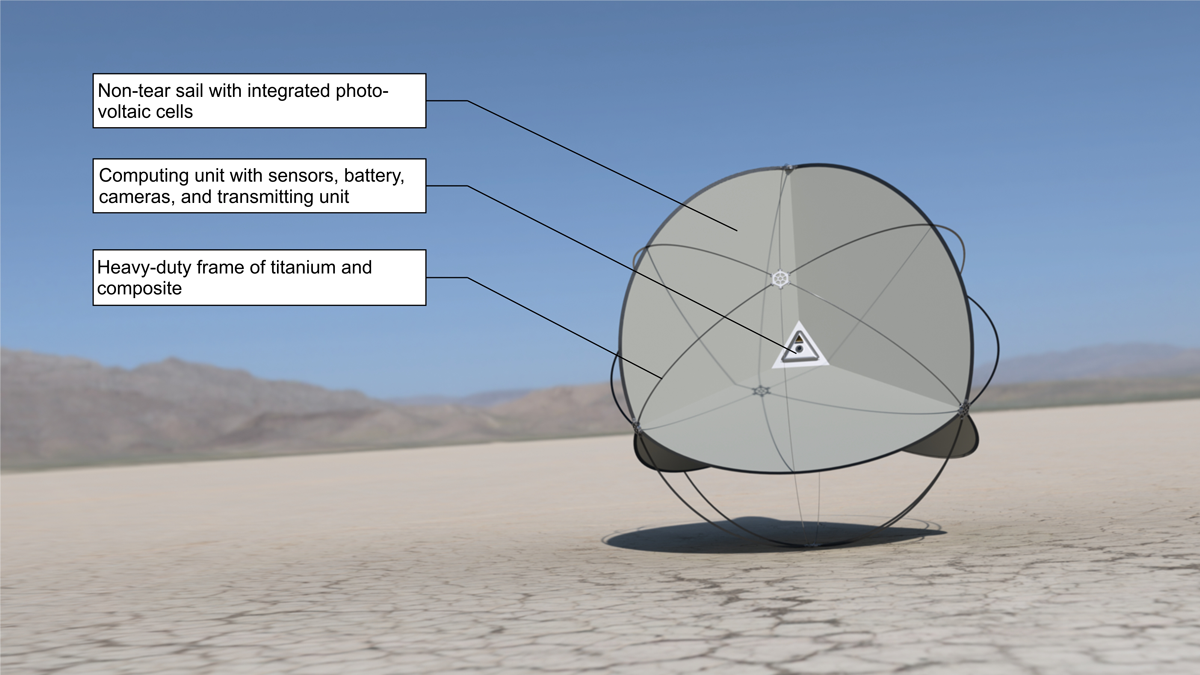 Initial testing with the Earth-grade version of Tumbleweed in the Oman desert revealed areas for improvement. Moritz Stephan, Julian Rothenbuchner, and their team, realized that the upgrades needed to include more stable connectors. This is where voestalpine BÖHLER Aerospace expertise in aerospace materials comes into play. “We discussed this as a team, and suggested 6 to 7 g components made from a titanium alloy. In fall 2019 we milled high-strength titanium connectors for the Mars rover which will be better suited for the task,” reports Alfred Krumphals, Project Leader at voestalpine BÖHLER Aerospace. voestalpine has provided the team with workshop space in Vienna in which to construct the new model, and this is where the next generation of Tumbleweeds will be assembled. However, the collaboration is a two-way street:

New challenges for a growing team

The team is now expanding. What was once a three-person start-up has now grown to over 30. Apart from the CEOs, who are currently studying in Stanford, USA, and Delft, NL, more young specialists in fields including development, marketing, programming, and 3D printing, have come on board. Even so, with an average age of less than 21, the Tumbleweed team is still probably one of the world’s youngest aerospace technology R&D teams.

The young team’s plans and goals remain ambitious as team member Amelie Finan reports:  “In October 2020 we start the next round of testing on the Earth-grade model in Israel’s Negev desert. Tumbleweed will then officially be part of the Austrian Space Forum’s AMADEE-20 mission, and our new prototype will make us an attractive partner for Mars missions.” 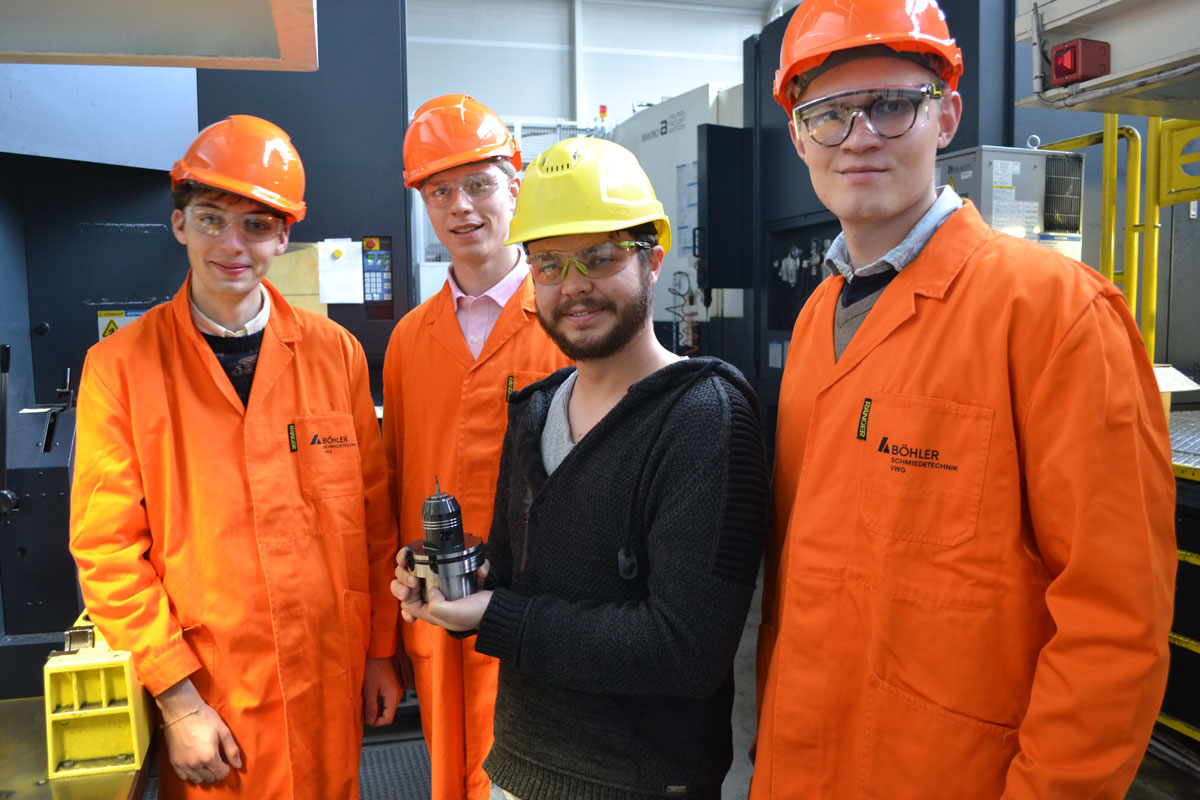 The third prototype of the Mars rover is scheduled to be presented in December 2019. As well as voestalpine BÖHLER Aerospace, the project is being supported by other prestigious companies including NVIDIA, and the University of Applied Sciences Wiener Neustadt.

voestalpine will continue to be involved and take a great interest in the project on its way to Mars.

Tumbleweed is a term familiar to us from many Western films. In botany, this is a well-known diaspore strategy, with the plant balls driven by the wind. Once separated from their roots, this method enables plants–some taking the classic tumbleweed form–to cover large distances in just a short time.
The idea of using rolling research devices built on this principle first arose in the 1970s. Without the use of wheels or motors, they are able to complete their missions autonomously in inhospitable environments. 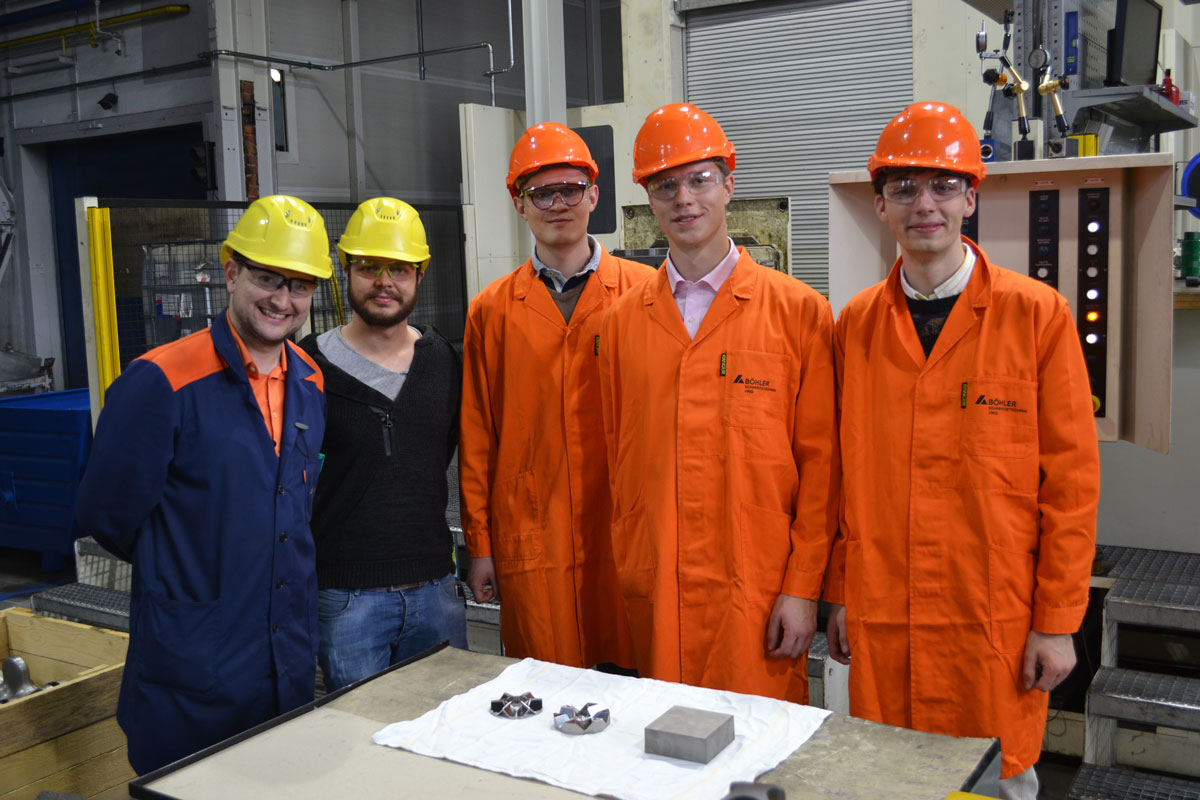