April 30, 2016 was the day: a bulk carrier bearing 100,000 tonnes of ore pellets delivered the first load of pre-materials to the new HBI plant in Corpus Christi, Texas. As a result, further test runs and commissioning activities can now be started. 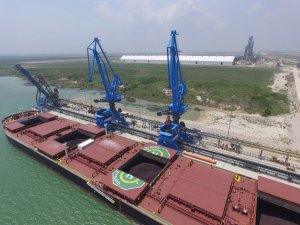 The arrival of the first freighter at the dock belonging to the new HBI plant in Texas had been eagerly anticipated. By the end of April the wait was over: after 18 days at sea, the vessel carrying the first shipment of ore pellets docked at the plant’s own high-performance port. The ship transported approximately 100,000 tonnes of ore pellets–roughly 3% of the total annual volume– from Brazil to Corpus Christi.

Bllets to an enclosed material handling system. Conveyor belts transported the pellets from the port to the covered pre-materials warehouse. Here they are stored until later being processed into HBI (hot briquetted iron). Now that the first pre-materials have arrived, test runs of other processes can start.

"The arrival of the first freighter at our plant’s port in Texas marks another important milestone in the completion of the new direct reduction plant. Delivery of the first 100,000 tonnes of ore pellets was a fundamental prerequisite for starting the test runs and the subsequent start-up of the plant this summer. "

3 million tonnes of pellets a year

The plant’s port was given access to the open sea by extending the La Quinta shipping channel, and is a key part of the new direct reduction plant in Corpus Christi. The 300 m-long dock houses two unloading cranes, a ship loader crane, a cooling water intake, two water outlets, three sea water pumps, a water treatment plant, a transformer substation, and the two conveyor systems for ore and HBI. Each year 2 million tonnes of HBI and 3 million tonnes of pellets will be handled in the loading area. It is destined to be a busy place. 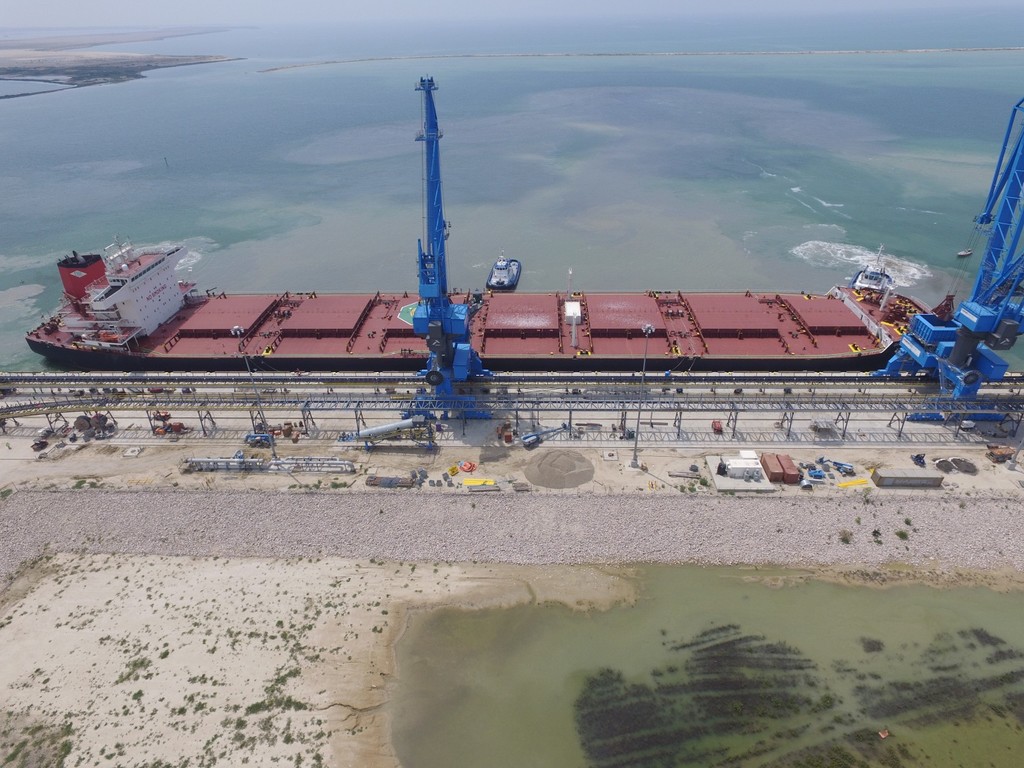 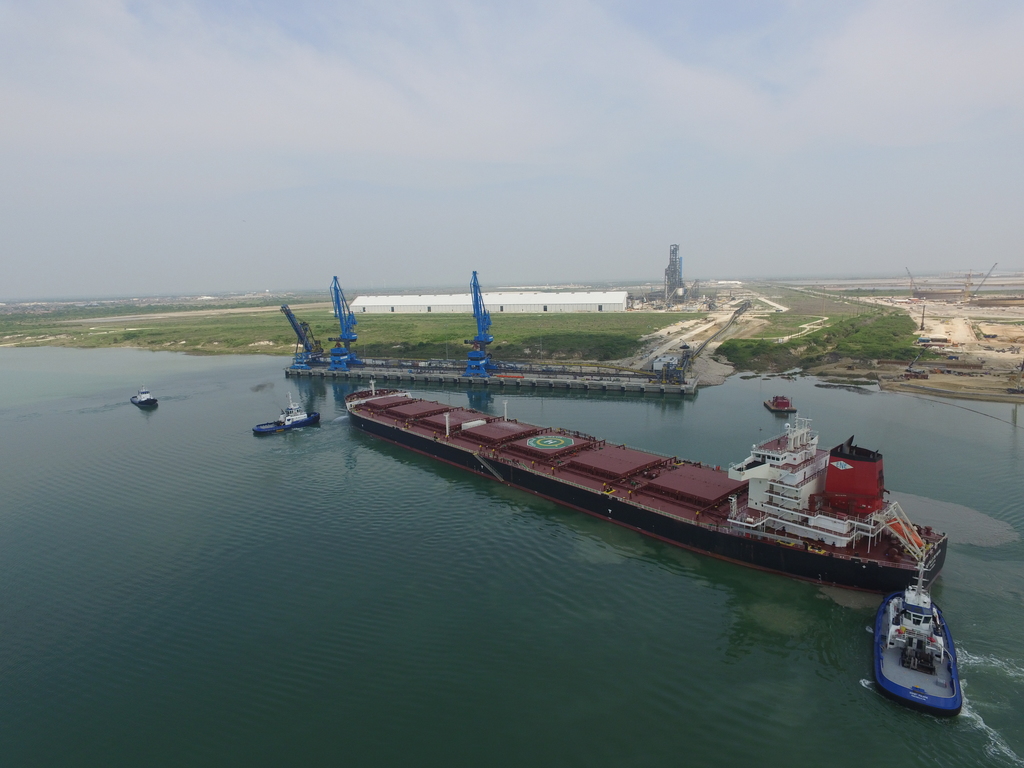 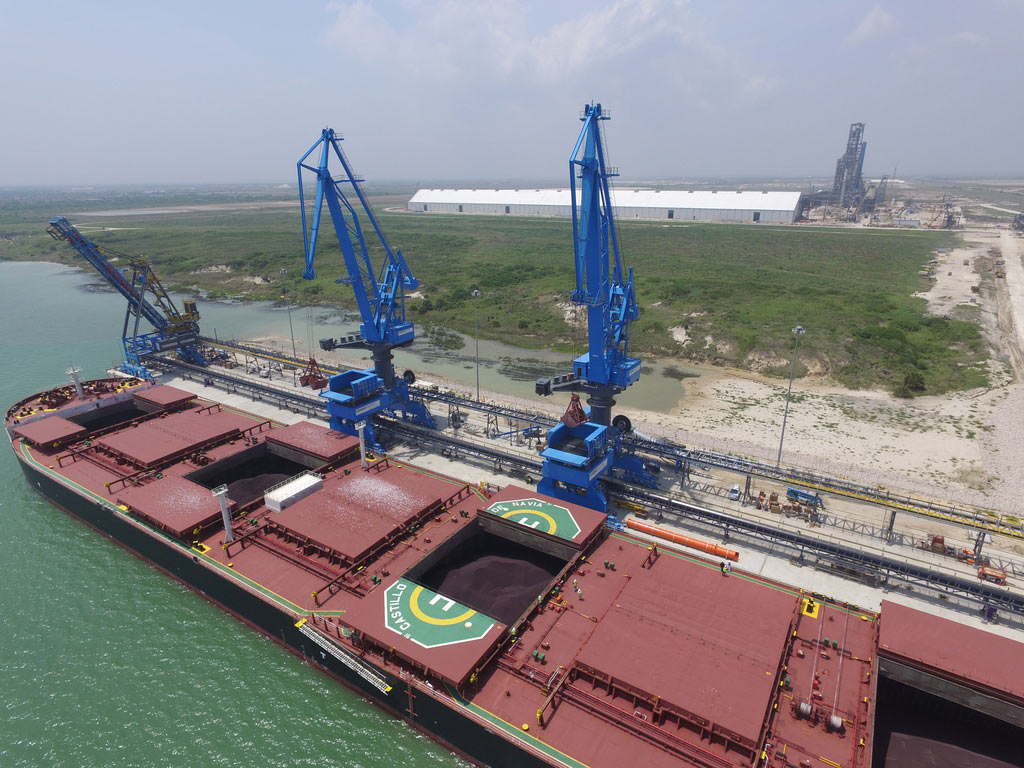