Digitalization: opportunities and challenges for voestalpine

Digitalization is essential for voestalpine driving forward its position as a leading global technology and capital goods group. However, digitalization brings challenges which must be mastered if the digital transformation is to be implemented at all levels.

and in increasing the efficiency and effectiveness of activities in general.

"voestalpine will benefit from digitalization in almost all sectors. Efficient processes and workflows will allows us to further improve the services we offer our customers. This will be a huge advantage for our company."

The digitalization process is one of constant change, and this itself poses a certain challenge for the voestalpine Group. On the one hand, the new technologies and data processing opportunities make processes ever faster, and on the other, digitalization will have an impact on an increasing number of levels. What is vital to the voestalpine Group is the end-to-end, digital mapping of the entire process chain—“from the mine to the finished product”. This offers key levers making it possible to

Karl Radlmayr, Vice President Technology & Digitalization in the Metal Forming Division, is convinced that where this succeeds, it will offer voestalpine huge advantages over the competition. In the end, digitalizing the value chain will help to better fulfil customer requirements and to optimize internal workflows.

Employees as the key success factor 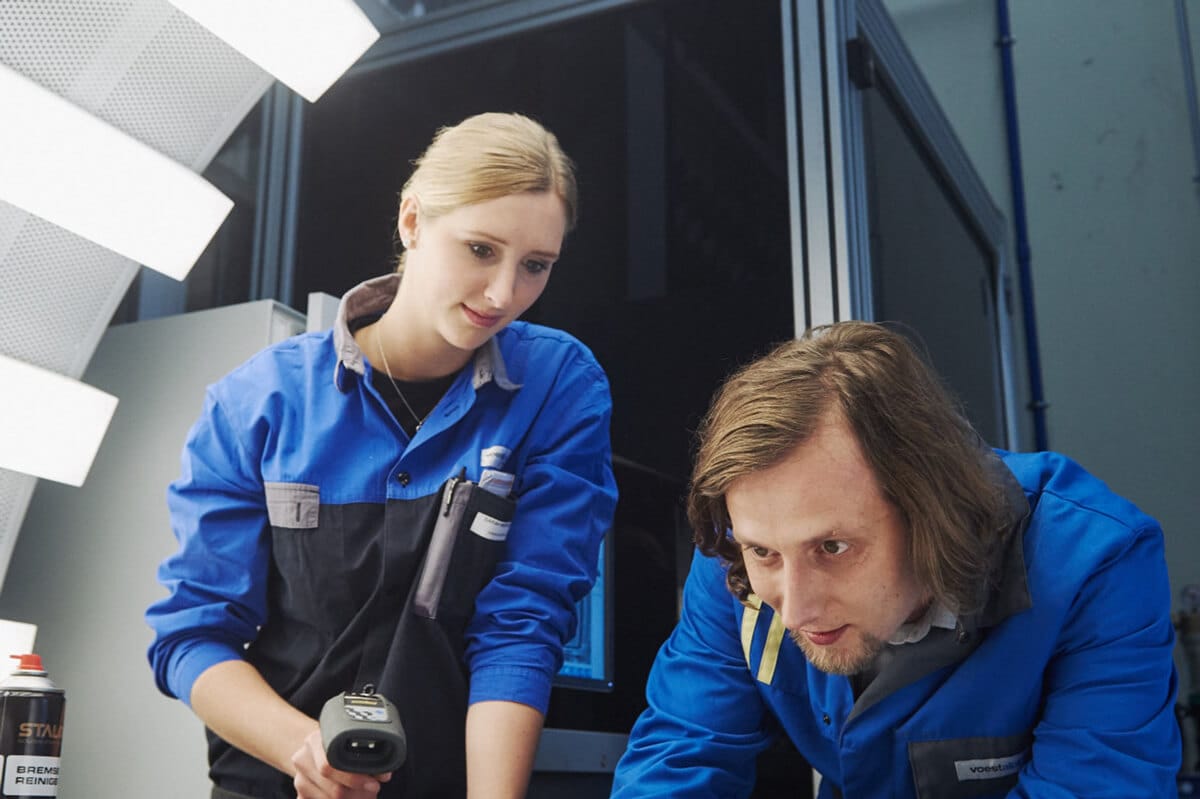 In addition to greater value for customers, employees also enjoy significant benefits from digitalization in their daily work. For example, digitalization encourages Group-wide methods, mutual learning, and the harmonization of procedures. However, this increases the demand for additional skills and qualifications for which the right preconditions must be created within the company. According to Michael Eder, Global Chief Digital Officer in the High Performance Metals Division, finding the right competencies and integrating them, step by step, into existing teams and processes is essential. A further important point, he adds, is to internalize the culture upon which digitalization relies. Employees will need to be even more willing to learn, and to be agile because much will change in this field in a short space of time. In brief: employees are THE key criterion for the digital transformation to succeed.