Bohlerstrip bimetal: speed on the ice

The world’s best speed skaters perform at high speeds, at the Winter Olympics and elsewhere. Most skate on razor-sharp blades made from bimetal produced by voestalpine Precision Strip.

“I’d be happy to wager that we’ll be on the ice at the Winter Olympics,” says Axel Michels from voestalpine Precision Strip at the Böhler site in Lower Austria. The marketing and innovation specialist is so sure of his claim because most skate manufacturers use the Bohlerstrip brand of bimetal in their professional skates for figure skating and speed skating. Michels is clear that, “The blades are subjected to extreme stresses.  Speed skaters reach top speeds of around 60 km/h, and the jumps and pirouettes performed by figure skaters exert forces similar in magnitude to those used in centrifugal training for astronauts.” Not only that, but the blades need to be razor-sharp—and resharpened up to four times a week during the competition season. 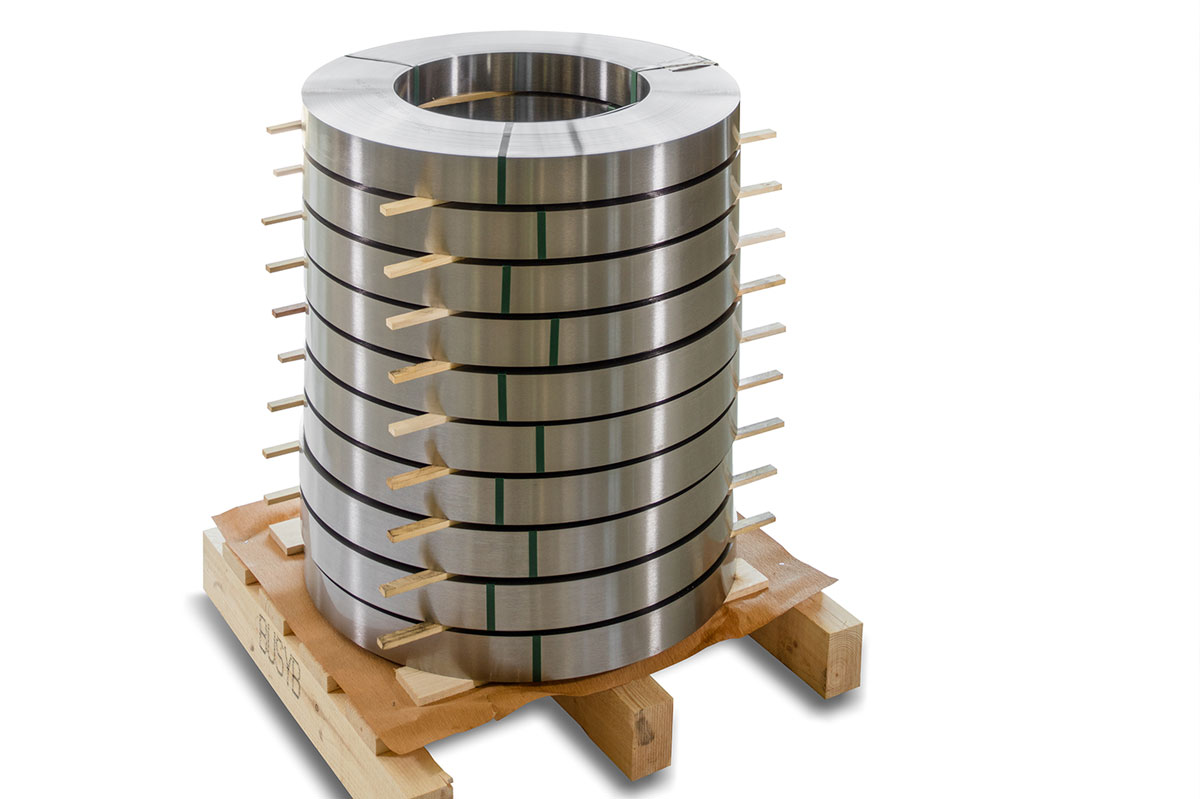 Most skate manufacturers use the Bohlerstrip brand of bimetal in their professional skates.

Clearly, only extremely resilient materials can withstand such continuous stresses—materials as resilient as the bimetal strip produced by voestalpine Precision Strip.  This high-end product was originally designed for manufacturing metal saws which also need to withstand huge stresses. To ensure the saw teeth stay sharp when cutting iron and other metals, the Böhler plant uses a longitudinal laser welding process to attach extremely tough high-speed steel wire to the saw blade which is made from more flexible spring steel strip.  voestalpine Precision Strip is one of the pioneers in developing this process, and at a standard which has made this Austrian manufacturer in the voestalpine Group the global market leader in this segment. 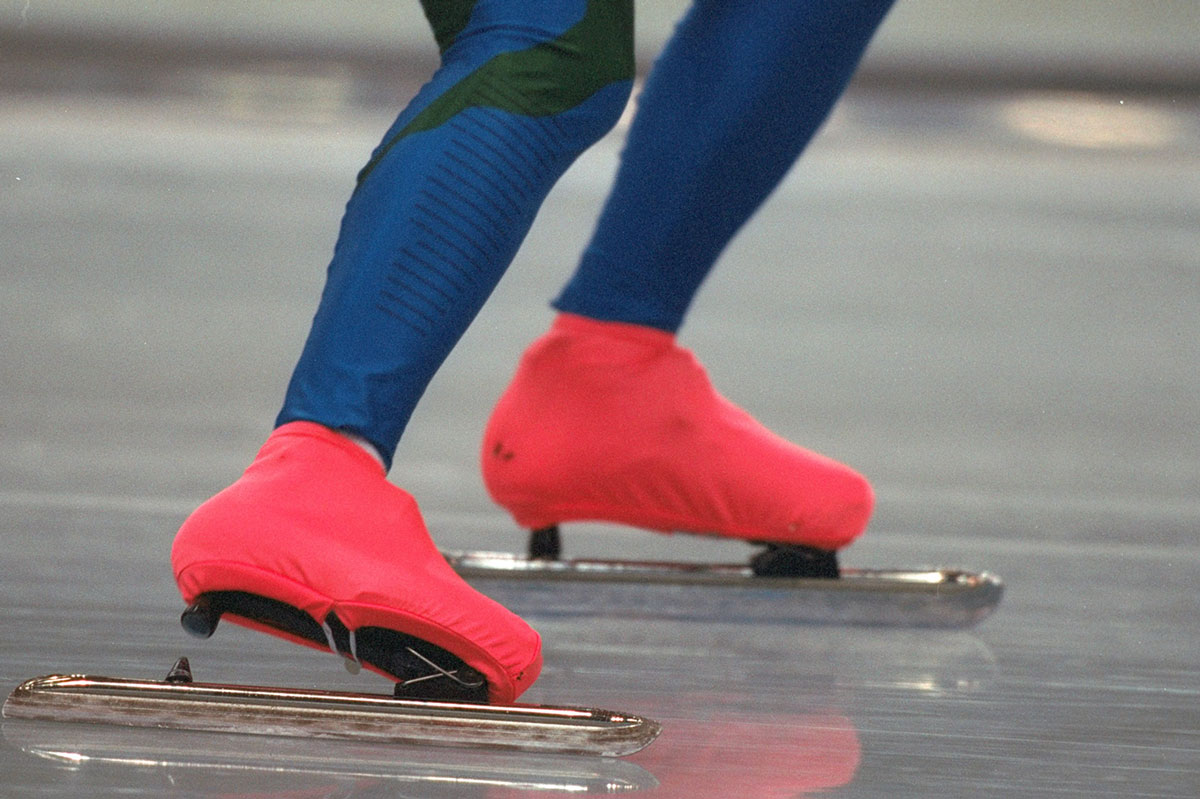 Razor-sharp blades made from bimetal produced by voestalpine Precision Strip

“A long time ago a skate manufacturer simply tried out our bimetal,” reports Axel Michels. “Now many manufacturers buy the steel for their blades from us.” Just like the best speed skaters, most skate manufacturers are based in the Netherlands, where skating is a popular sport with a correspondingly strong field of top athletes.

“It is usually the Dutch who pick up the medals at the Olympic Games and other competitions,” confirms Michels, who grew up in Northern Germany, close to the Dutch border. But he is equally happy to see other nations win—if they are racing on Bohlerstrip blades.