A fresh wind blows at voestalpine: the small blast furnace starts up again

Today the “small” blast furnace 5 at voestalpine Stahl GmbH will be blown-in again: what marks the start of another operating period is simultaneously the final stage in an intensive preparation period for the blast furnace workforce and sales team.

The countdown has started. At blast furnace 5 at voestalpine Stahl GmbH, pressure hoses feed natural gas and oxygen into the massive burning lance, and in every corner tools indicate that work has finished, while the display board counts down the time to blow-in. Time to restart! 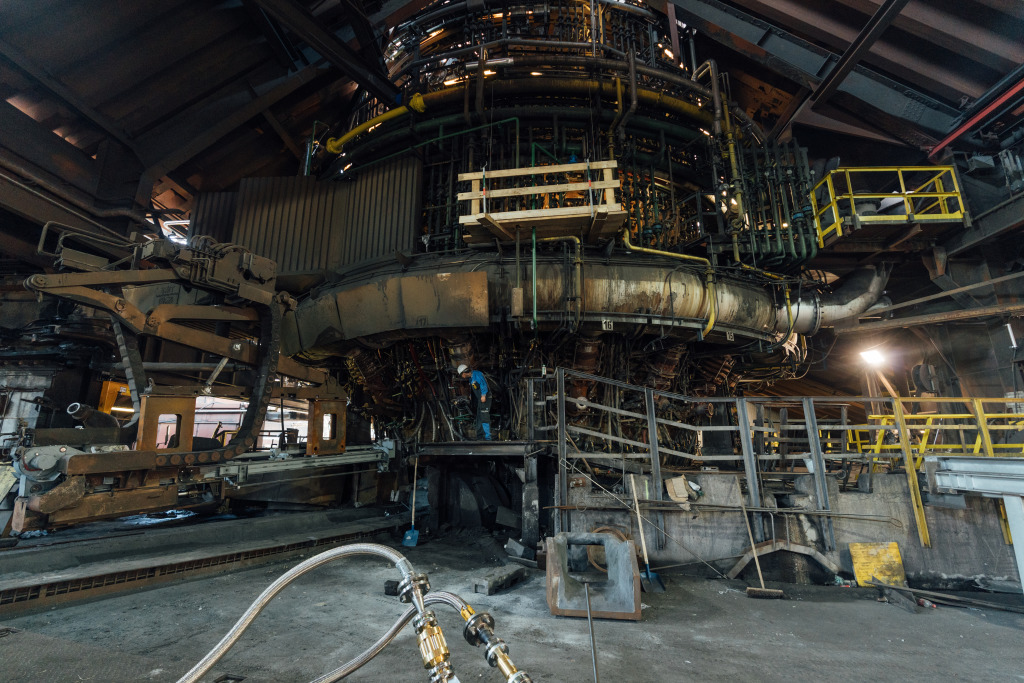 The countdown has started!

Having a cold blast furnace is an unusual situation at the voestalpine Stahl GmbH site in Linz. But back in March, the COVID-19 pandemic forced the shutdown of “No.5” as demand for steel products fell. As a result, the workforce is all the more pleased that, after almost six months of downtime, the blast furnace can once again start operating. The moment at which the workforce takes a torch and lights the lance, which is then used in restarting the blast furnace, is almost a symbolic act. 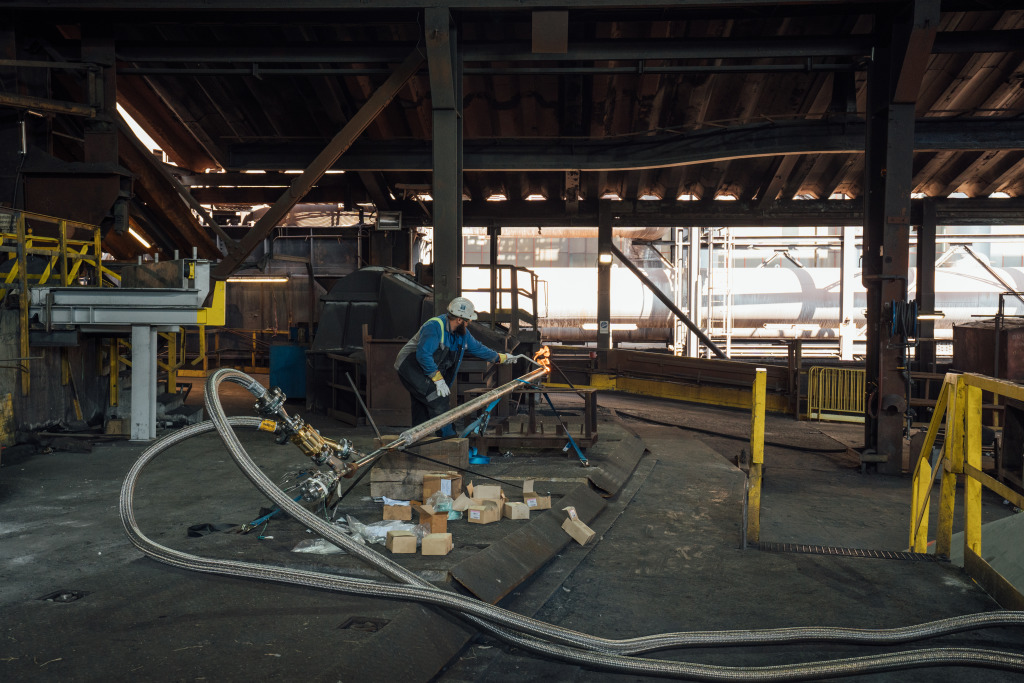 Is the mixture right? The ignition of the burning lance brings confirmation.

In early October this voestalpine Stahl GmbH blast furnace will return to normal operation. Until then, because of the technology involved, weeks of warm-up are required.

"A blast furnace must be gradually brought up to its operating temperature so that it heats up evenly, including all the coke and pig iron residues which have solidified in the lower section of the furnace—the 'dead man' and the 'salamander'."

The blast furnace team judged the current condition in the shaft and lower section of the furnace by flying drones above and boring down into the core—although Stephen Lackner stresses that you can never be 100% certain about the position and the volume of residue inside the furnace. Furthermore, leaks in the furnace cooling could lead to unwanted cooling, with all its associated complications. 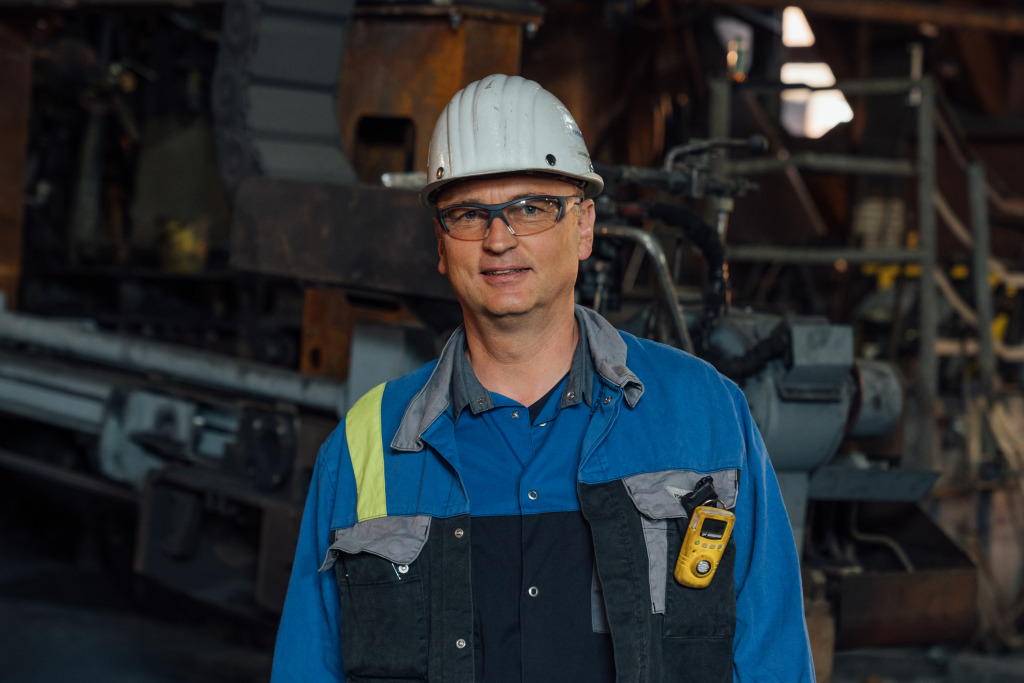 Even with plenty of experience, there is no 100% guarantee: blast furnace team leader Stephan Lackner

Work never stopped on, and in, blast furnace 5 at Linz during the downtime. At least 100 m³ of coke was cleared out after the shutdown, followed by improvements to the shaft using refractory concrete and other maintenance work. Naturally, there was also a plan ready for the subsequent blow-in. It was adapted in response to the results of the inspection and thanks to the experience of the blast furnace team. The key factor is the heat in the furnace: 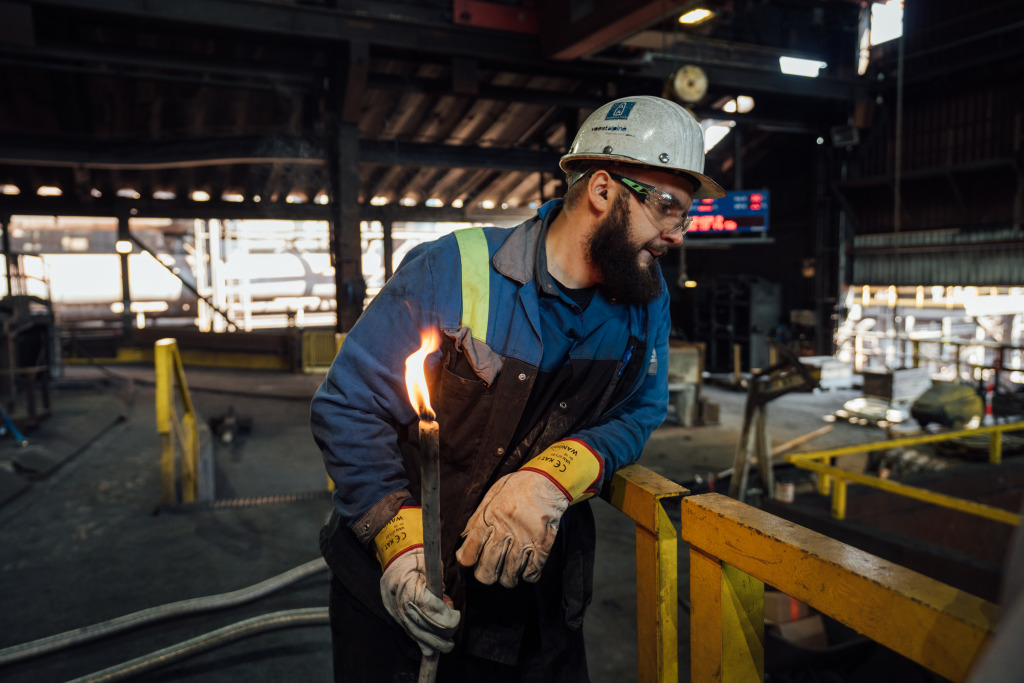 It is also thanks to the good work of the sales personnel in the voestalpine Steel Division that has enabled blast furnace 5 to be blown-in again so quickly. They succeeded in generating sufficient orders to allow the blast furnace to be started up earlier than planned. Furthermore, the commissioning was also a form of neighborly assistance: the two sibling furnaces, 6 and A, are currently running at full capacity and need to be relieved.

Start into a new future

For that reason, over the next weeks at voestalpine Stahl GmbH attention will be focused on blowing-in blast furnace 5: a natural gas/oxygen burner was fed in yesterday, and today the hot wind from the familiar towers next to the blast furnace—the Cowper stoves—will fire up the blast furnace. From this point onwards there is no going back, explains Stephan Lackner, highlighting the significance of this event. He and the almost 300-strong blast furnace team wish each other, and all their voestalpine colleagues, an uneventful and accident-free blow-in, and a successful start into the new future. 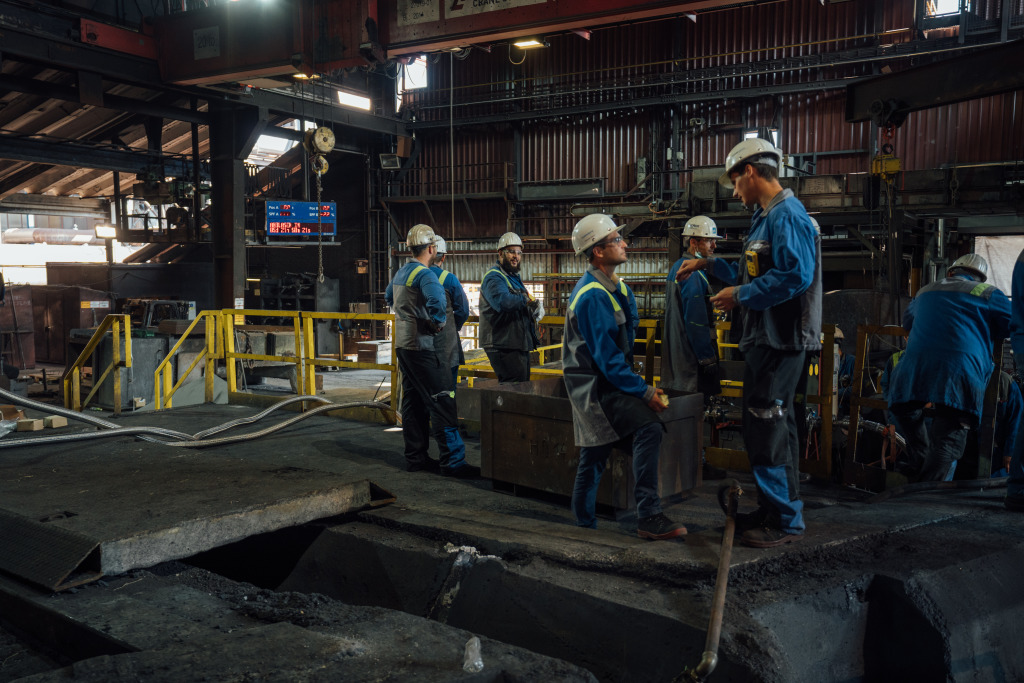