Will we see another “Miracle of Bern”? The final of the voestalpine European Races in Switzerland 4 minutes spent reading
Formula E

Will we see another “Miracle of Bern”? The final of the voestalpine European Races in Switzerland

We’ve waited long enough! After four weeks, the ABB FIA Formula E Championship goes to round 11, with the final of this, the first voestalpine European Races, being run in the Swiss capital, Bern. And no fewer than ten drivers still have the chance of walking away with the coveted 3D-printed trophy. It will all be decided on Saturday, June 22, at the first E-Prix ever to be held in Bern. So who are the drivers still in with a chance of winning the trophy?

Like most of the Formula E drivers, the Frenchman is coming more or less directly from the 24-hour, long distance classic in Le Mans where many of the stars have been racing when not busy enthralling electric motorsport fans. Vergne, who retired while ahead of his group, has had little luck this year. But his chances in Formula E are looking good: “JEV” recently won in Monaco, making him the leader both in the Championship as a whole and in the voestalpine European Races rankings, just ahead of his friend and team colleague André Lotterer. 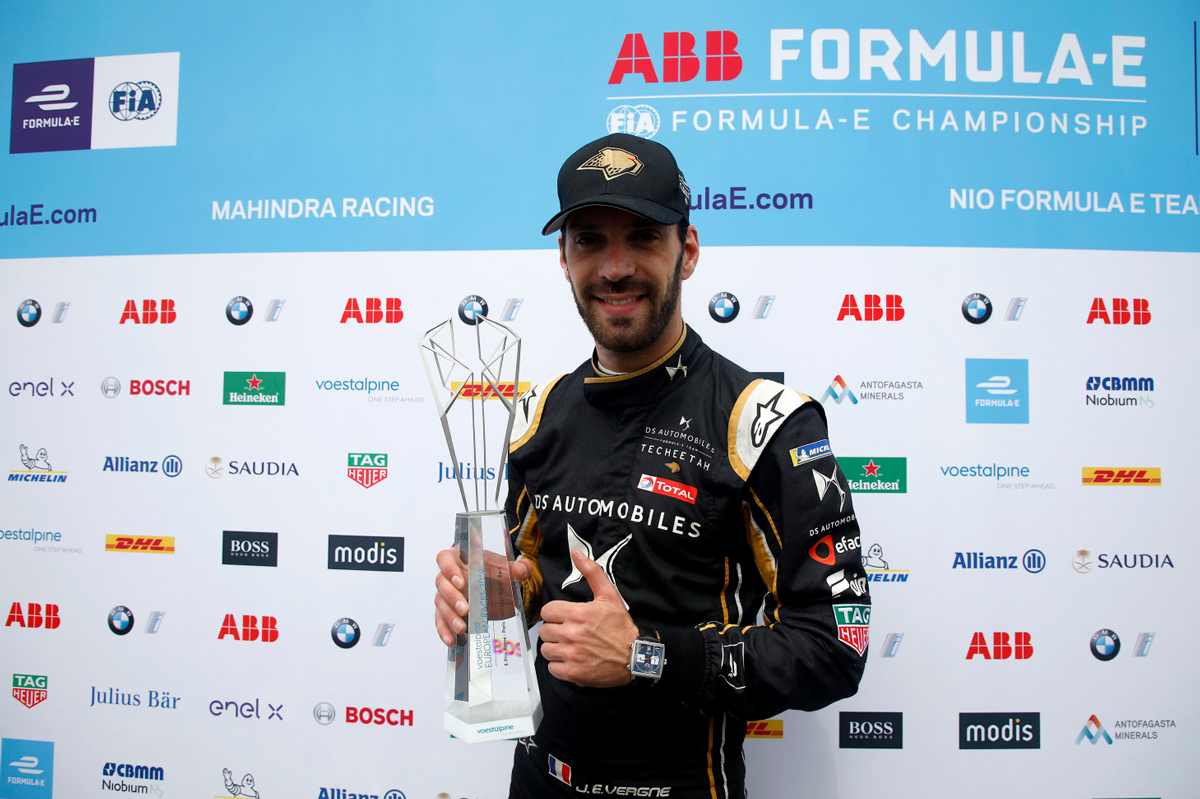 "Our relationship will certainly continue to be good—but I want this trophy. It’s very special!"

otterer, a Le Mans legend (three overall wins, fourth place in 2019), has not yet won a race in Formula E. However, due to his consistent performances, the German is fully in the running when it comes to title chances, particularly considering that his team DS TECHEETAH is also ahead in the marque rankings and is currently the best racing team. Will this be the occasion where Lotterer steps out from his team mates shadow to claim victory? 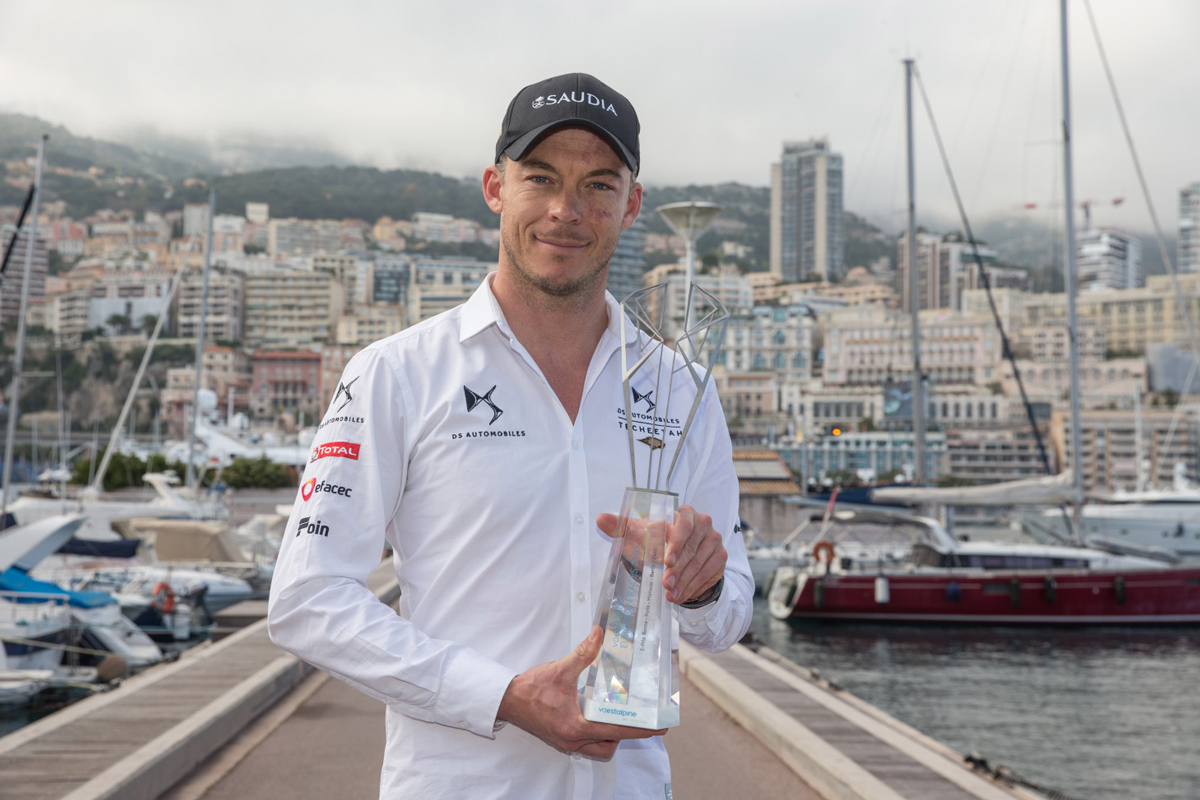 It was as expected. Although hugely varied and full of surprises, the longer the season goes on, the more that experienced drivers such as Lucas di Grassi gain momentum. The Audi Sport ABT Schaeffler driver is feared for his late form, and he has just won the teams home race in Berlin that was so important for them.

The Dutchman, who won his first race in Paris, is regarded as a particularly good duelist, as well as being courageous and daring. Team boss Sylvain Filippi has just confirmed that Frijns, together with Marrakesh winner Sam Bird, will also be driving for the team in Season 6 of the ABB FIA Formula E Championship. Robin, who could take home the voestalpine European Races trophy if he wins in Bern, also drives in the DTM. But he says, “In terms of the driving, a Formula E car is harder to manage!”

The young New Zealander has secured a place for himself many times over in the record books this year, including as the race first ever winner in the voestalpine European Races. His victory in Rome was simultaneously the first in his high-profile international race history with Jaguar which began in the early 1990s. For him the same applies: victory in Bern gives him a good chance of winning the trophy.

The Brit, who was nominated as a fixed starter in the Nissan e.dams team only just before the season started, is one of the positive surprises of the season and, after three Julius Baer pole positions (best performance of the year), is certainly ready for his first win. His best result in the voestalpine European Races to date was coming in second in Monaco.

The Swiss driver couldn’t possibly be coming to the E-Prix on his home turf with a greater tailwind: he has just won the 24-hour Le Mans (for the second time in the series), and now he could pick up the trophy in his home town of Bern as the winner of the voestalpine European Races. Starting from pole in Berlin, the champion of the second season is in increasingly good form.

Thanks to his third place, the Belgian who drives for the HWA RACELAB team still has a slim chance of picking up the trophy. However, to date the priority of his (new) team has been to gain experience before Mercedes EQ take over the team entry for next season.

Daniel Abt (Audi Sport ABT Schäffler)

To date, third place in Paris was this season’s highlight for the German who has been part of the Formula E series since the very first race in its history.

He was Formula One Vice-Champion in 2008, and, thanks to his third place, the Brazilian who drives for the Venturi team still has a minimal chance of taking home the coveted trophy. His contract has already been extended for next season. 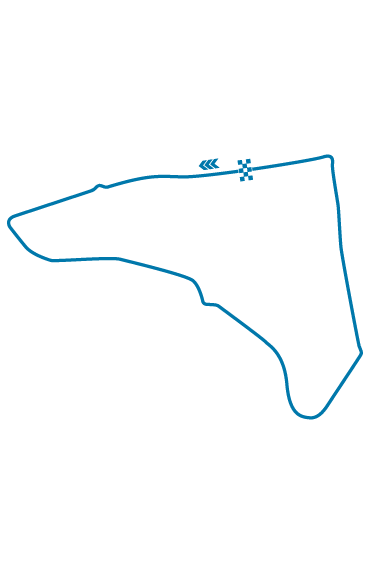 The Julius Baer Swiss E-Prix, the fifth and last of the voestalpine European Races, starts on Saturday, June 22, 2019, at 6:00 p.m. The race will be broadcast on ORF eins, Eurosport 1, and ARD Livestream.