Those were the Formula E Test Days 2018

It was the first opportunity for positioning in the new era of the ABB FIA Formula E Championship: extremely fast cars, world class drivers, and excitement about the upcoming voestalpine European Races! There was plenty on offer during Formula E testing in Valencia. Here is a summary of the race action during the past week.

The only test week involving all the teams was held 60 days before the season’s scheduled start in Al Diriyah near Riyadh. And as you’d expect with Formula E, the atmosphere was electric: how will the second generation of race cars perform during the very first get-together of the year? How are the new cars and drive systems performing? How are the many new drivers acquitting themselves, many of them prominent names from the worlds of Formula One and DTM? And there was also an extra surprise mode: in Valencia, of all places, it rained for days, occasionally heavily. But while a few tests might have been somewhat delayed, the electric vehicles were able to demonstrate their qualities and good drivability even during light rain. Here the first findings.

For the teams from the Oktoberfest capital, the October tests were a celebration in every way: now racing as the official works team, BMW was able to demonstrate its speed right from the start. At 1:16.977, Antonio Felix da Costa clocked the week’s fastest time, while his new team colleague, Alex Sims, an Englishman who most recently drove in the GT program for BMW, came in third fastest, at 1:17.402. All the teams drove different test programs so that the significance of these times is not yet clear. However, the analytical programs run by experts objectively place BMW as the frontrunner. But as Audi driver Daniel Abt says: “We’re testing here on a race track, but things can change radically as soon as we’re on a city circuit like the ones in the championship.”

Antonio Felix da Costa, who produced the best test results, has strong Austrian links. A Red Bull junior for many years, the Portuguese driver has spent a lot of time at the Thalgau training center, as have his Formula E rivals Vergne and Buemi. The other two were most recently being considered as new (old) drivers for the Toro Rosso Formula One team; Felix da Costa never considered himself in the running: “I’m extremely happy where I am now in Formula E and GT sport. This is my world now.” 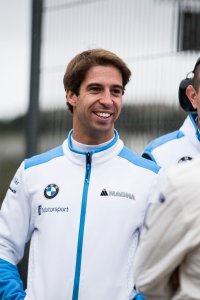 Vergne, Di Grassi, Felix da Costa, and Buemi are four experienced Formula E drivers, and all immediately clocked fast times in the new cars. But how did the new stars perform? The two stand-out drivers were Alex Sims and new Mahindra team member, Pascal Wehrlein. The German ex-Mercedes F1 reserve driver only decided to accept the offer from Mahindra at the last minute. After the first test day he was open and honest: “I’m not familiar with the new Formula E rules yet.” That makes his times on Wednesday and Friday all the more impressive—the highly-talented ex-DTM champion will be an asset for Formula E. He could also simultaneously continue to race in the DTM at the same time—the calendars for the two series have been coordinated so that several drivers could compete in both championships. One such candidate is Robin Frijns (Virgin and Audi). 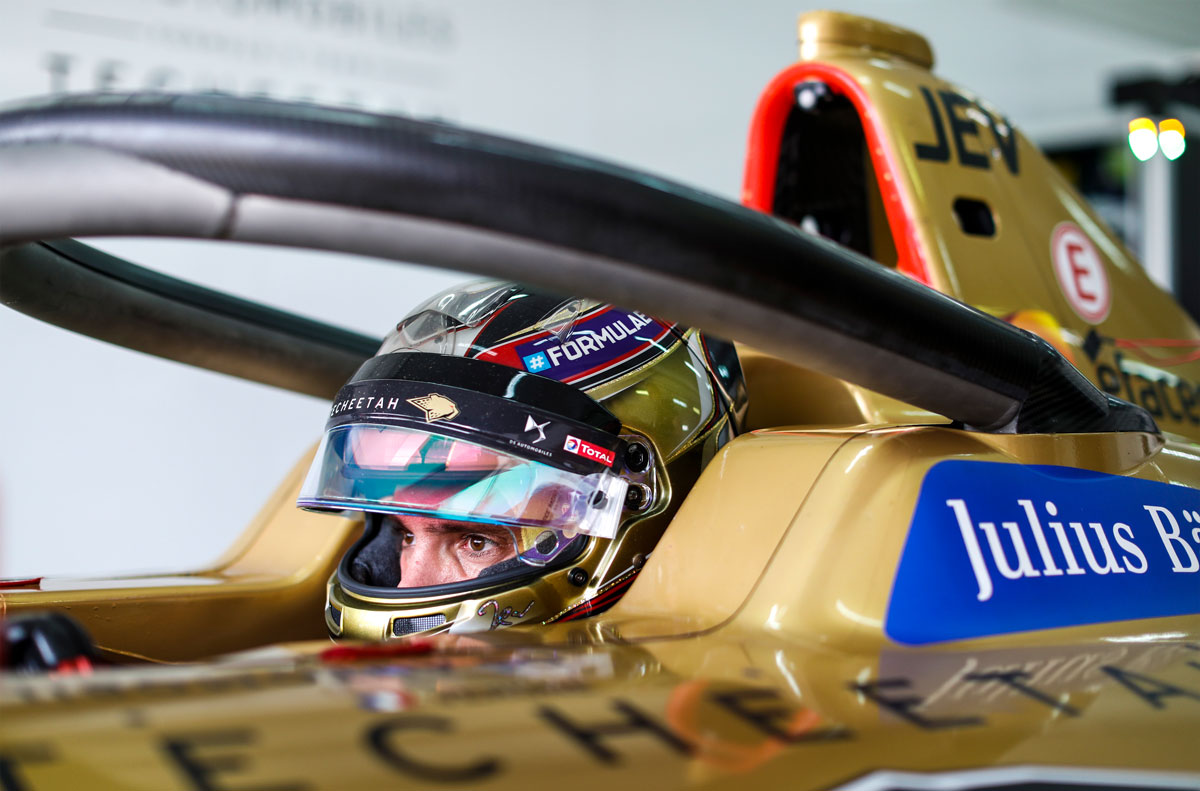 HWA comes to Formula E as the recent DTM champion, and covered 875 km in testing. “I had hoped to have more time for testing,” analyzed Gary Paffett, who transferred from the DTM championship podium to Formula E within 42 hours. And now the champion is suddenly once again an ambitious apprentice: “How do you get the best performance out of the vehicle, and how should you handle a Formula E race car?” He’s already discovered a few things: “The driving styles in qualifying and racing are totally different.” His new team colleague, Stoffel Vandoorne, had even greater problems: no wonder, the Belgian only arrived to join the HWA team on Monday, before having to fly off to Formula One in Austin, Texas, on Wednesday evening. “I learnt a lot during the period in between. I need more time, but I’m looking forward to Formula E.”

Together the five Formula E races being driven in Europe constitute the „voestalpine European Races“, effectively a European championship or a Grand Slam among the races. Apart from the three Brazilians—Di Grassi, Piquet, and Massa—all the Formula E drivers are European (and even these three live in Europe), and so they are particularly looking forward to the races being run in Bern, Berlin, Paris, Rome, and Monaco.

"It’s just marvelous driving through the middle of a city like Paris, and looking up at the Eiffel Tower. For me, these city races in Europe’s wonderful capitals are the DNA of Formula E." 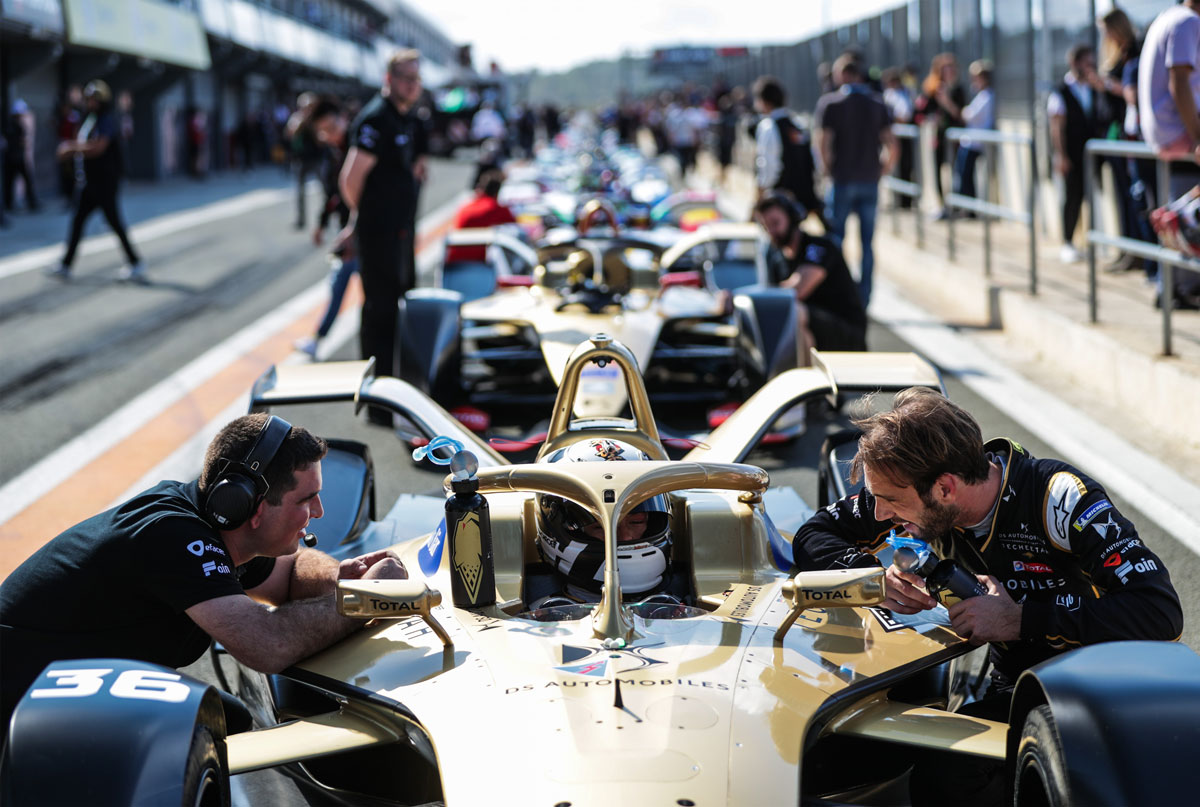 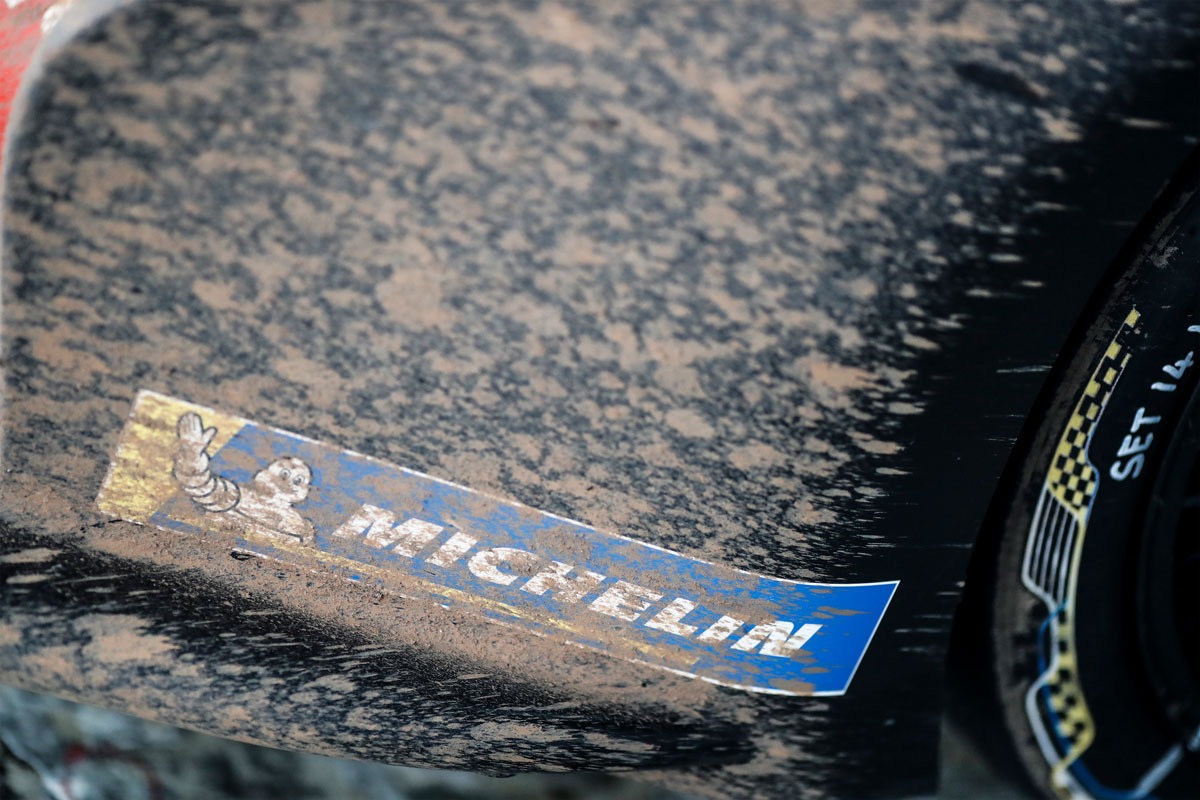