Champion Vergne: “There’s nothing nicer than racing in European cities!”

The new season of the ABB FIA Formula E Championship started on December 15, and one driver in particular is looking forward to defending his title: Jean-Éric Vergne (28). The Frenchman from DS TECHEETAH is the reigning champion. The long-term Red Bull Junior talks to us about his special relationship with Austria, a dream race circuit in Salzburg, the exceptional relationship with his team colleague, and why he would never give up Formula E for a Formula One comeback.

How does the new generation Formula E car feel to the reigning champion?

Your title is a huge inspiration for the entire motorsport world because a small, private team has beaten the biggest and best. How was that possible?

It was a combination of several factors: our team spirit was always good, whether we won or lost. That ensured we dealt with pressure very well. To become a champion it’s important to make as few errors as possible, and always to get the most out of each day. Giving away points was something we couldn’t afford to do. And also something we rarely did. Plus the basis for everything: our engineers are very good. 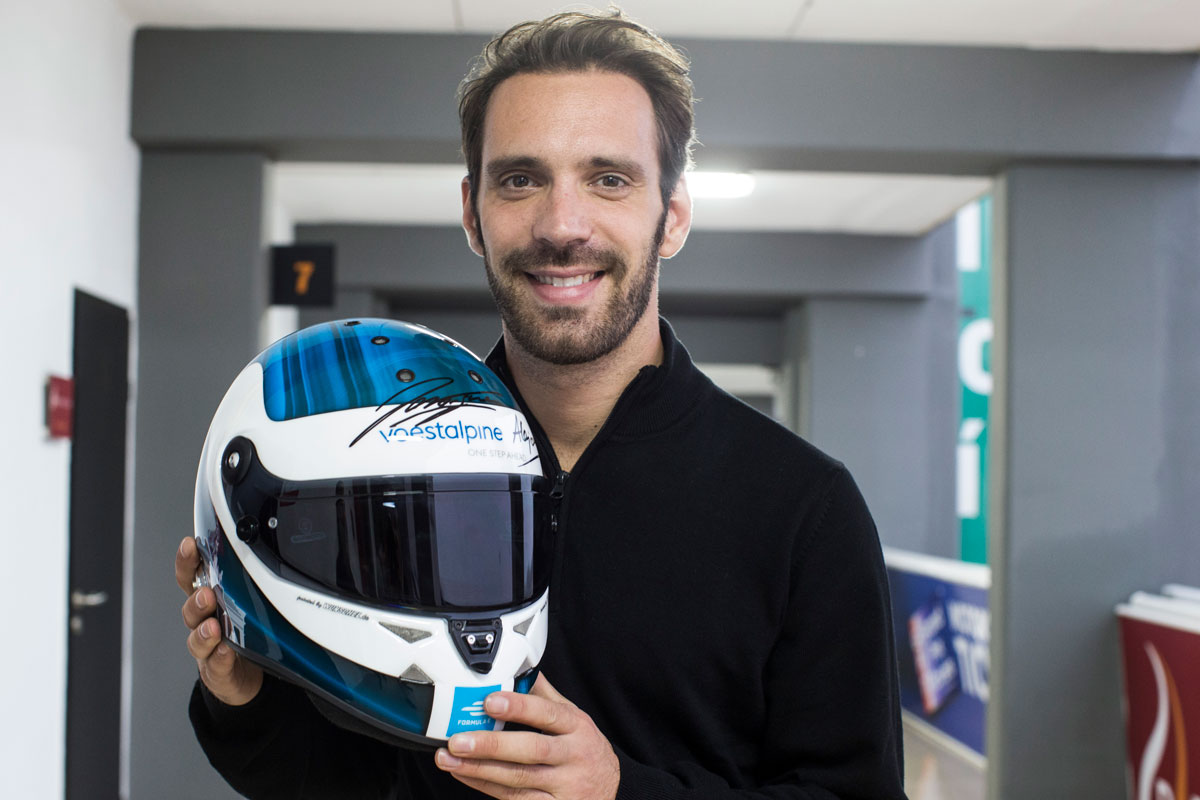 When it comes to team spirit, seldom do you see two team colleagues in motorsport, like you and André Lotterer, who also get on so well off the circuit. You look like best friends. Can that be possible?

EIt’s good and also important for the team that the two drivers get on well. A positive atmosphere is also important for the engineers, and when people enjoy their work it’s always motivating. If you have drivers who can’t stand each other and try to hide this from each other, it creates conflict within the team. That leads to tension which is the fastest way to destroy a team. Our team set up is still relatively new, and we’ve found a good way of working together towards our goals instead of against each another. And naturally, this is a process that must never stop.

When it comes to team colleagues, several of your ex-colleagues such as Daniil Kvyat are returning to Formula One, and it’s rumored you also had a chance with Toro Rosso. Not tempted?

The only thing I can say is that I wouldn’t give up my current position for anything in the world. In Formula E, I’m part of one of the best teams, I have the chance to win races and to fight for the ABB FIA Formula E Championship. That means I’m in a much better position here. Plus, I can also do more things outside racing. I actively support green energy, and the fight against climate change. None of it would be possible in this form if I were back with Formula One.

You seem very at home in this championship.

Totally. When I arrived at Formula E I was at the lowest point of my career, and of my life. But then one thing after the other happened, and I realized what was emerging here. I was so quickly convinced by this type of racing that I managed to persuade one of my partners to invest in our team after just a few weeks.

You’ve spent an awful lot of time in Austria, training here as a Red Bull Junior. Will we soon see a Formula E race in Vienna?

That’s something I’d really, really like to see! I love Vienna, I have many friends there, and have spent a lot of time there. I love the country, I also love schnitzel. It would be great for Formula E to drive in Austria, wherever the location. Perhaps even between Thalgau and Fuschl, the stretch Daniel Ricciardo and I used to do on scooters before and after fitness training. It’s a route I know well (laughs).

The races in Europe are particularly valuable, now run as the “voestalpine European Races” and awarded with a special trophy.

That’s super. I think Europe is very important for Formula E because so many manufacturers are European. That makes these races especially significant for all of us. Special attention is paid to these races, plus I like driving in Europe. It’s not so far away, and I don’t get jetlag.

How does it feel to race in European cities?

Super cool! I love city racing anyway, there’s something quite special about driving between walls. Plus you can stay in a nice hotel right by the circuit, and need less than five minutes to get to the garage. And when you are driving, if you are in Paris, for example, you can see the Eiffel Tower from the car. For me there is nothing better than racing in beautiful European cities. It would be even better if I also managed to be recognized as the winner of the voestalpine European Races, and collect the most points in this vital phase of the season.