The ABB FIA Formula E Championship is ready for its sixth season, one which sees all the major automotive manufacturers battling it out for the title. Just as last year, pre-season testing took place in Valencia and was dominated by BMW, with new entrant Maximilian Günther, who also holds an Austrian passport, notching up the fastest lap time across all sessions. The key findings, and what you should know about rule changes and Formula E technology in the new season.

How did the tests in Valencia go? 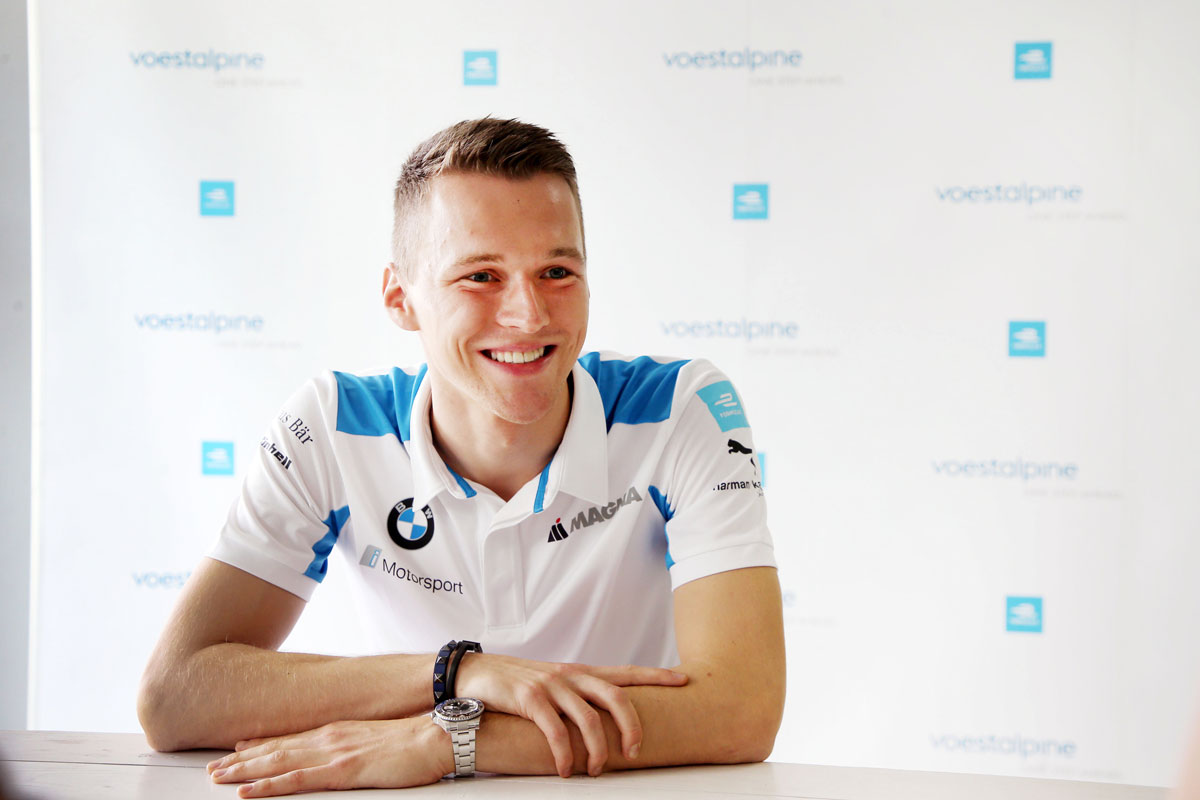 Very well. In contrast to last year, there was no torrential rain to disrupt, or even stop, the teams’ running. The racing teams, now 12 in total, were able to focus on testing their updates – and as there were few technical problems, the fully-electric cars proved very reliable. It was only the artificial chicane at the end of the pit-straight which caused problems for several contenders – Alexander Sims, Nyck de Vries, and Neel Jani were just some of the drivers damaging their cars at this spot.

Who made a particularly good impression?

Everyone involved agrees that, in terms of lap times, the race track in Valencia has only limited value as an indicator of performance on the actual city circuits driven during the ABB FIA Formula E Championship. The fact is, however, that the current titleholder DS TECHEETAH has managed to maintain its good form over the summer, and that, similar to 2018, BMW i Andretti Motorsport felt right at home at the Circuit Ricardo Tormo: it was Maximilian Günther from Allgäu, who moved over from GEOX Dragon to race for the Bavarian team, who completed the fastest lap. And with Pascal Wehrlein and Nico Müller, it was another two German-speaking drivers who joined Günther on the virtual “podium” following this test. However, durability is an equally important factor for BMW. With 401 completed laps, Günther and BMW team colleague Alexander Sims achieved significantly more laps than the other teams, by a long way. In comparison: Audi Sport ABT Schaeffler – 303, TAG Heuer Porsche Formula E Team – 302, Mercedes-Benz EQ Formula E Team – 259.

At the end of the test, only 1 second separated 22 (!) of the 24 cars. It was only the newly formed NIO 333 FE Team which visibly lagged, but they’re likely to catch up once the many team changes come into effect. Seven different teams were among the top-10.

How did the new teams perform?

The two new “star” teams – the TAG Heuer Porsche Formula E Team and Mercedes-Benz EQ – both had a few problems so that, in the end, they were “only” placed 19/22, and 20/21. However, during this phase the real priority lies in clocking up kilometers. Porsche, which in contrast to Mercedes-Benz (who ran last season using affiliate HWA RACELAB) is a completely new entrant, managed 302 laps during its first official test. Mercedes-Benz achieved 259, placing it second-to-last in the laps table. Formula 2 champion Nyck de Vries had technical problems and a collision, while Stoffel Vandoorne’s first test run was notably positive. 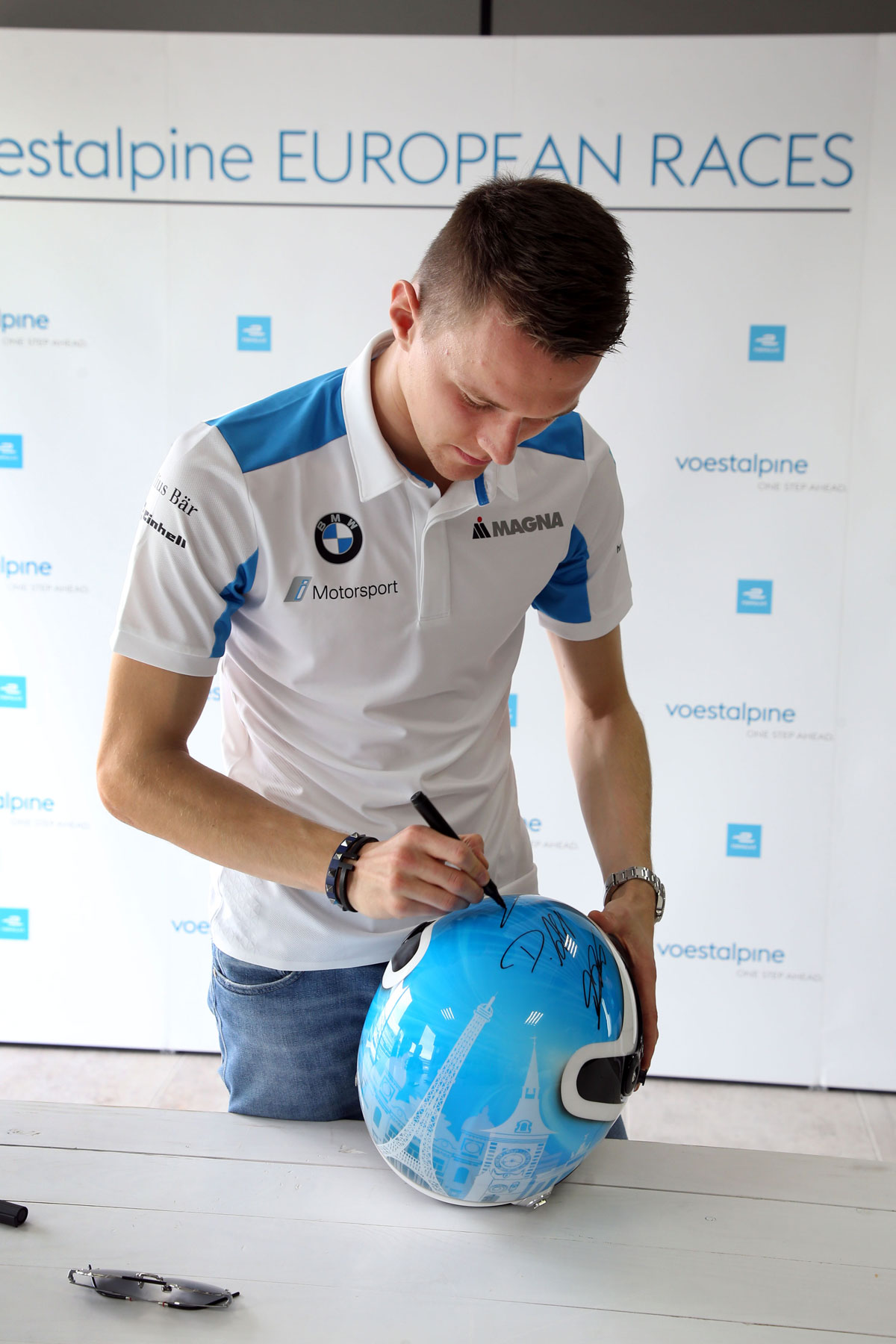 How did the new drivers perform?

Brendon Hartley and Nico Müller, who have already notched up successes in the FIA WEC and DTM respectively, put in an excellent performance in the GEOX Dragon cars.

Which rule changes will have a significant impact on the races?

The biggest change for this season will see ATTACK MODE power rise from 25kW to 35kW, taking the maximum power to 235kW. There will also be an added element of strategy as during the safety car and full course yellow phases, each minute will be counted and 1kW will be subtracted from the total energy available during the restart.
That means if the safety car is on the circuit for 6 minutes, all cars will have 6 kW of remaining energy deducted once the race restarts. This places a greater focus on the original concept of energy management, so that it no longer makes sense for drivers to risk everything by consuming more energy than planned during the starting phase – hoping for a safety car phase later on in the race. 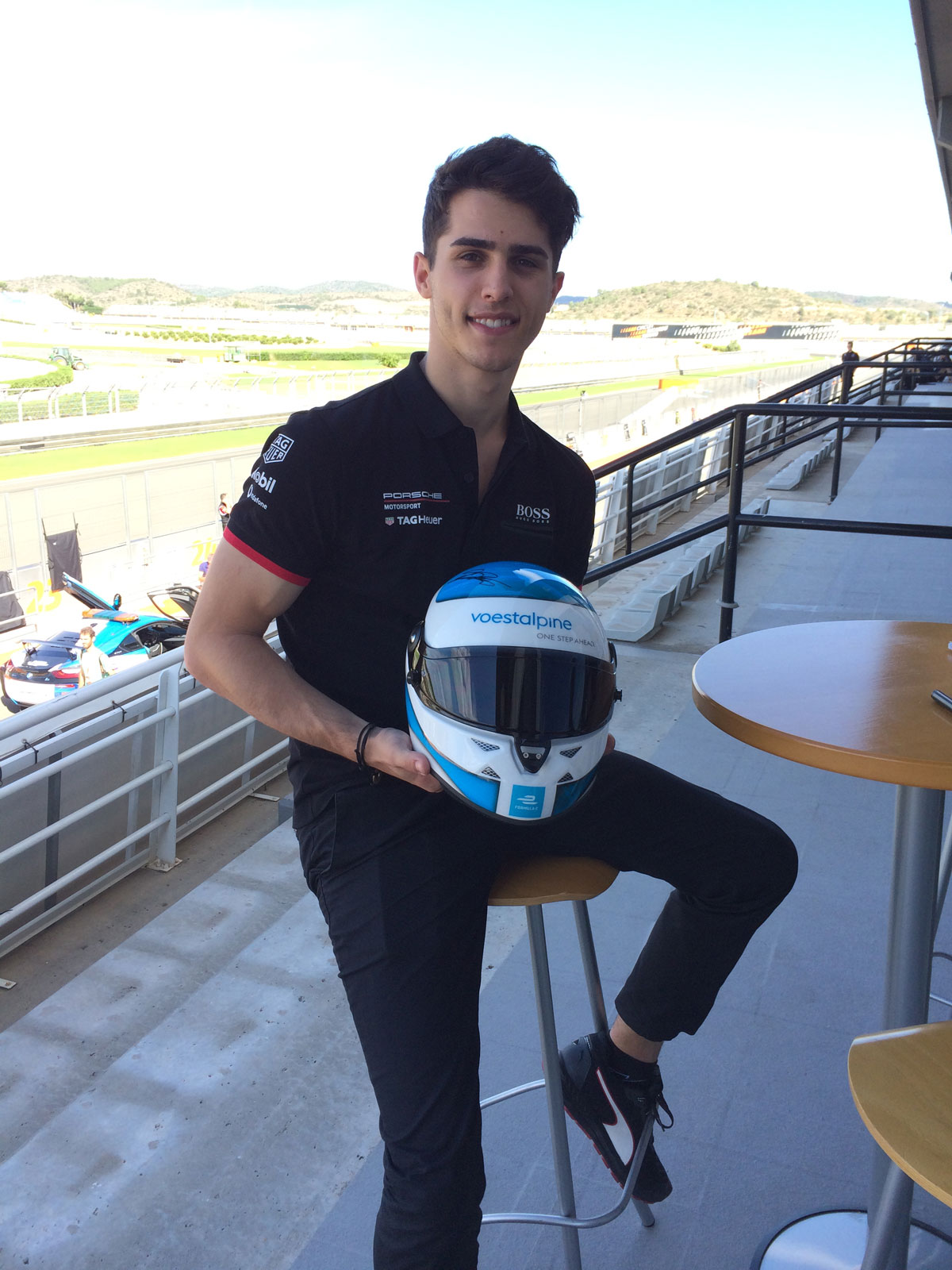 From now on, the fastest driver from all qualifying groups will be awarded a championship point, with the pole setter getting their usual 3 points, and with another going to the driver who completes the fastest lap in the race.