Interior-coated tubes from voestalpine Tubulars withstand salt and corrosive chemicals and are used in oil and gas exploration as well as saltworks.

In its global business, quality is a trump card for voestalpine Tubulars, the manufacturer of seamless steel tubes for the oil and gas industry. With their interior coating and customized steel grades, the tubes manufactured in the Kindberg factory guarantee interruption-free oil and gas pumping cycles of two to three years. “It naturally depends on how well the extraction company manages its drill holes,” notes Andreas Schöngrundner who is responsible for sales in Europe and Africa. “When they are not working well, drilling has to stop after six months to check the pipes.” However, this is just what today’s oil and gas companies can no longer afford to do, because every interruption carries the risk that, after temporarily stopping the flow, the valuable energy source will no longer flow up from the depths so abundantly.

Resistant to oil, water, and salt

This is a risk no one wants to take, especially as almost no new deposits are being discovered, and pumping from old boreholes is becoming increasingly difficult. Seven-kilometer-deep boreholes have become more common, and the longer they are pumped, the more water emerges together with the oil or gas. For example, 97% of the extracted medium in some of Austria’s older boreholes is salt water. This is problematic for oil and gas companies, and not only in Austria. “It’s a global phenomenon,” Schöngrundner knows. It’s also a problem, because the water arising from the depths contains high levels of salt and other corrosive chemicals. A cheap, untreated drill pipe could not withstand such an acid attack, in contrast to the interior-coated tubes made by voestalpine Tubulars. These tubes are manufactured using special alloys, and given an epoxy resin coating by an affiliated company in Gladbeck, Germany. 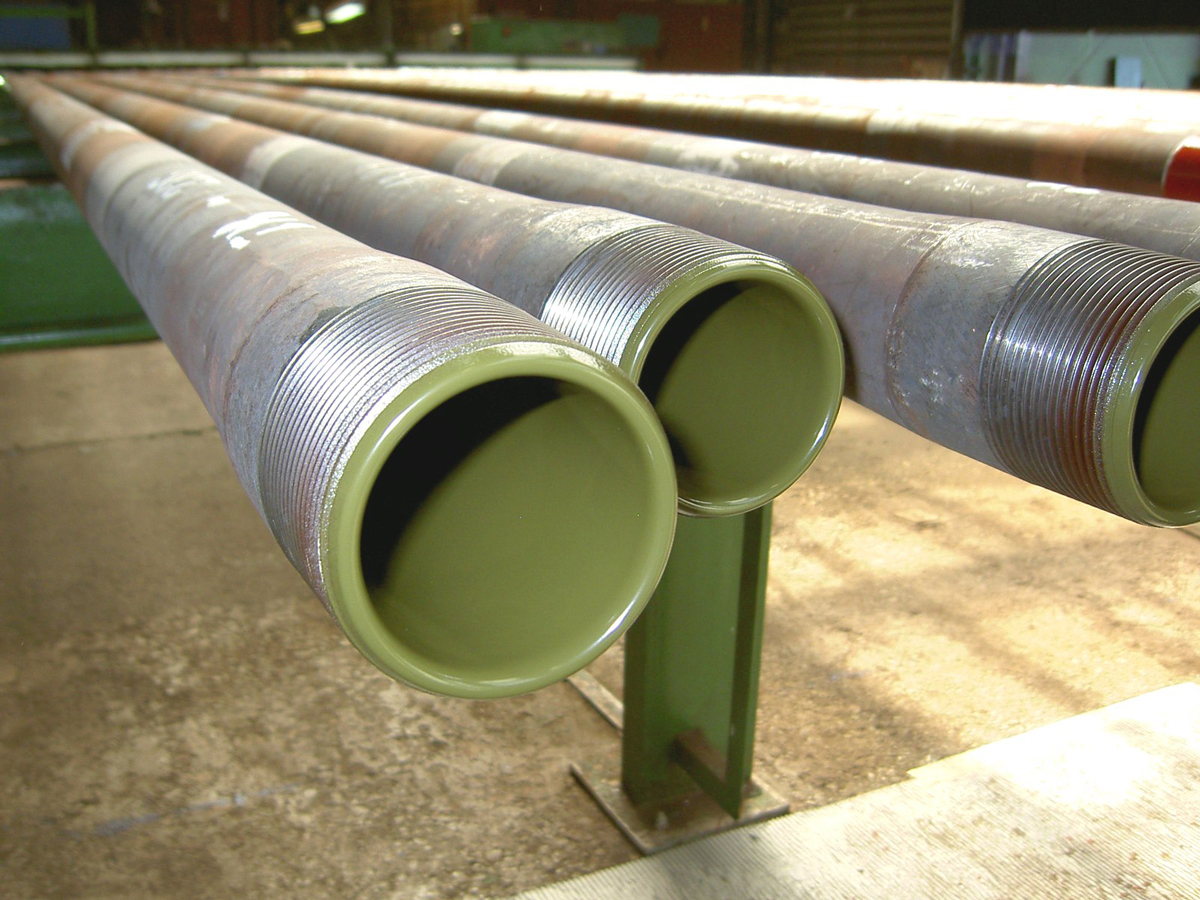 The quality of voestalpine Tubulars interior-coated tubes makes them a popular choice for oil and gas exploration as well as salt mining. 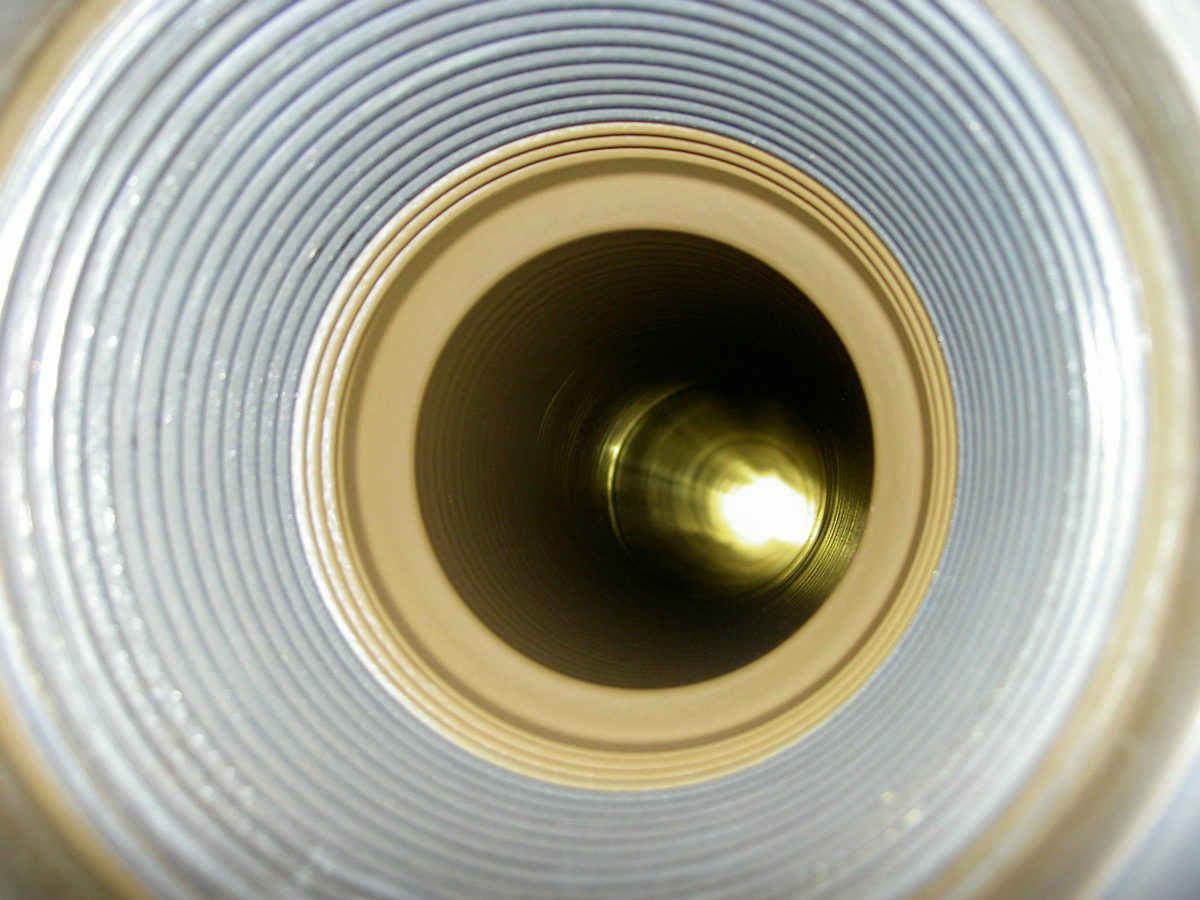 The coating even allows the tubes to withstand the effects of pure brine: “The ultimate corrosion test,” as Schöngrundner says. Consequently, his list of customers includes not only oil and natural gas storage operators, but also major saline companies such as one of Europe’s largest producers of technical salts. voestalpine Tubulars has recently resupplied this producer with its tubes which will be used for leaching salt domes on the Dutch coast. 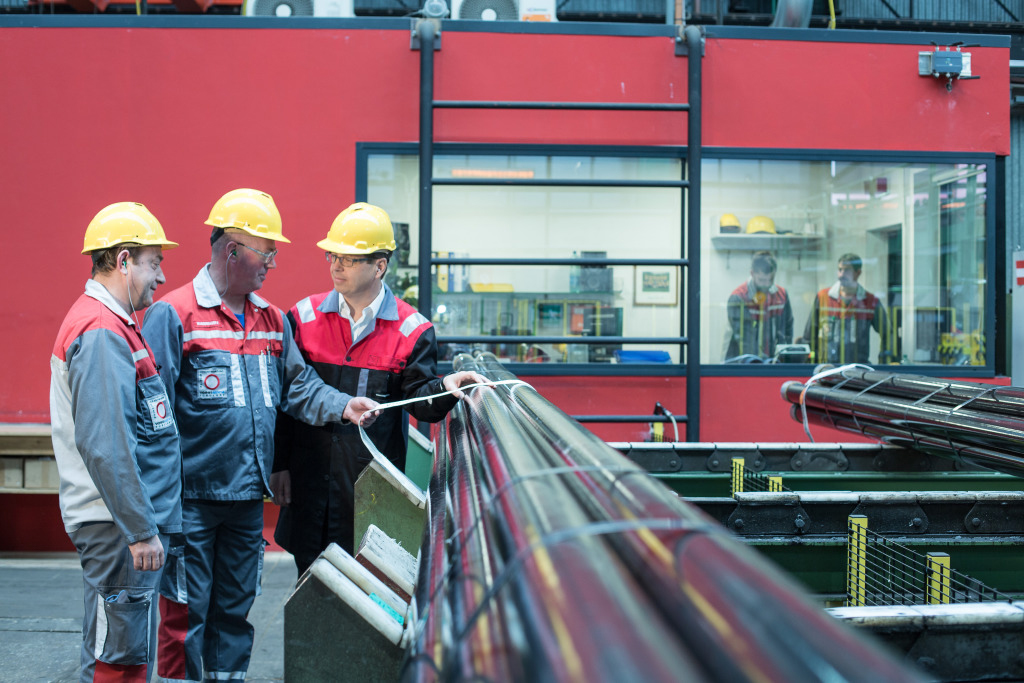