As the Head of the Legal Department at the time of the IPO, his responsibility on Wolfgang Eder’s team was to be the legal advisor for the IPO of VOEST-ALPINE STAHL AG.

Mr. Possegger, prior to the IPO, there were people who said that the steel sector of Austrian state-owned industry was not suitable for listing on the stock exchange. Did management have to fight for privatization?

Hubert Possegger: Strahammer’s team—Haidenthaler, Eder, and Struzl—definitely had to work very hard to get ÖIAG to agree to a definitive date for the IPO. The year 1993 was disastrous for the steel industry in all of Europe and that was why ÖIAG believed that steel would be a very hard sell on the stock exchange. Steel had a very poor image and was definitely not at the top of ÖIAG’s priority list. Nevertheless, in early 1994, it was necessary to get the company ready for the stock market in a timely manner.

Apparently, there was a viewpoint from the outside of how things were and management’s internal viewpoint that assessed things differently. What was management’s vision for the company’s future?

HP: The vision was one of a partially privatized company. Of course, it is difficult to say now whether management already had the idea of a fully privatized Group in the back of their mind. Looking back at the political circumstances at the time, however, this was unrealistic. Management wanted to at least get away from the absolute dominance of ÖIAG and thus indirectly from the influence of politics as well.

But they surely had an idea of what they wanted to achieve with this newly won freedom. What was the company supposed to look like afterwards?

HP: What was not foreseeable at the time was the massive international growth from 1998 on. Compared to 1995, the year of the IPO, the Group has now become much more international. Back then, we were extremely Eurocentric. I remember very well the famous 500-kilometer radius we were so proud of because 75% of our revenue was generated within this radius where freight was so cost-effective.

What was foreseeable at the time, however, was the continuation of the niche strategy and the continuation of the company’s development toward technology and quality leadership. These strategies were highly successful and are still valid today. But I think that back in 1995, no one dared to even imagine the big vision of being an international player.

What has changed and how did the IPO impact this development?

HP: Management could only think beyond the IPO once we saw that we were able to hold our own on the capital market, that we were a stable and successful company that always paid the promised dividends. Then, the Group could take more aggressive action and undertake acquisitions.

What did management have to do to get the company ready for the stock market?

HP: In a capital market that expects attractive companies, it was necessary to get the Group ready for the IPO as far as its key figures were concerned. In other words, the preparation for the IPO meant that something had to be done at the cost end. That was why the so-called TOP program was launched in 1993 and was implemented throughout the entire Group under the direction of McKinsey, a business management consultant firm. The big difference to earlier cost reduction programs was that it was supported by the employees, with bottom-up suggestions so that they were integrated into the process on the broadest base possible. This is precisely why it was so successful.

But being ready for the stock market does not just mean having attractive key figures, profits, and dividends, but also the right attitude toward the capital market. It also requires knowing the expectations of the capital market and, in particular, being familiar with the criteria used by analysts to assess a company. You must also be aware of how difficult it is to win the confidence of the capital market and how quickly you can lose it, if you fall short of the expectations. We have learned that even a share is a product that must be marketed and maintained. The requirement was the creation of professional communication structures in the areas of Corporate Communications and Investor Relations, which we have done with remarkable success. 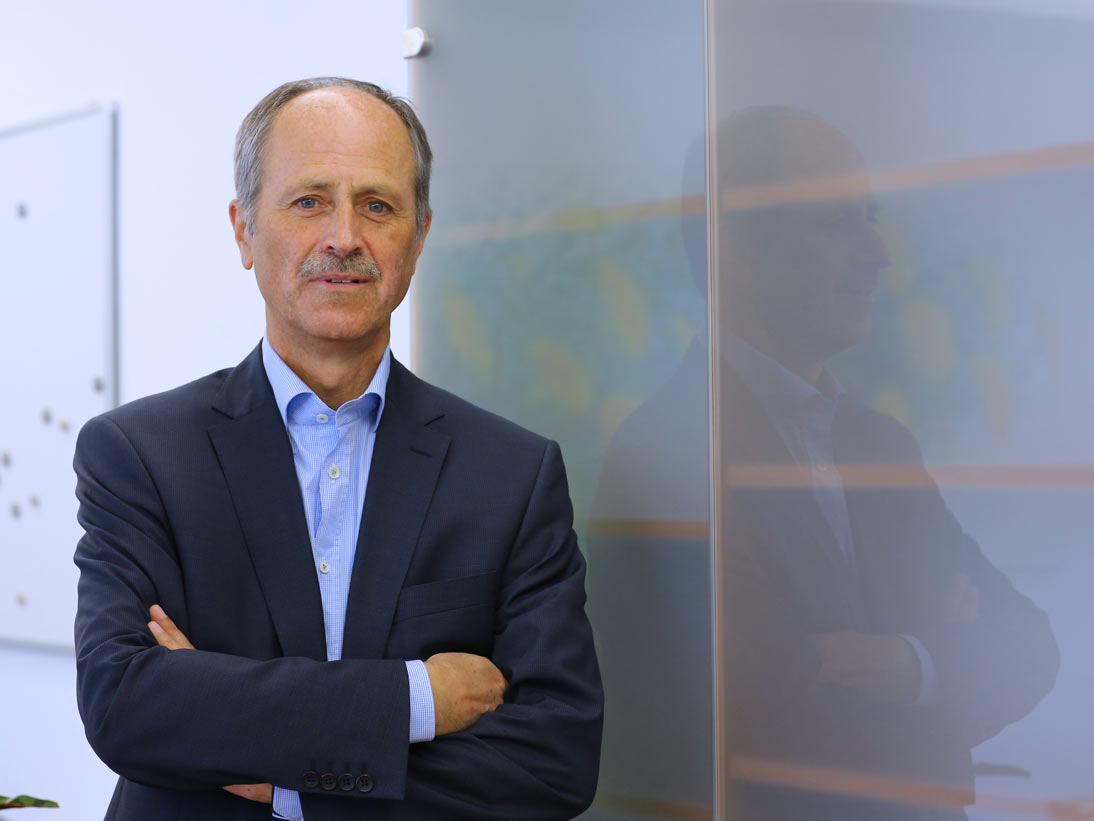 Hubert Possegger
When Hubert Possegger, the current Member of the Board of the Metal Engineering Division, began his career in the Legal Department of VOEST-ALPINE AG, privatization of the state-owned company was not even on the table yet. In 1987, he moved to the Group’s trade subsidiary Intertrading. After his return to VOEST-ALPINE STAHL AG, as the Head of the Legal Department, which included M&A (Mergers & Acquisitions), his responsibility on Wolfgang Eder’s team was to be the legal advisor for the IPO of VOEST-ALPINE STAHL AG. Later, Hubert Possegger also headed Investor Relations until 2000.