At the time of the IPO, Erhard Koppler was the Chairman of the Group Works Council.

Erhard Koppler hoped that the IPO would bring economic independence and would finance necessary investments. In other words, provide capital that could no longer be expected from the previous owner. But he also had misgivings.

When did you notice that there was political will to privatize voestalpine? 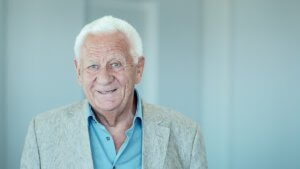 Erhard Koppler: The mood in the political arena and also among the population regarding state-owned industry was not very positive due to reports by the media. I joined Parliament in 1990 and understood quickly that the idea of state-owned industry was being abandoned. After one or two years, the Nationalization Committee was disbanded. But it was also necessary—you felt that another era was beginning.

Then, the process of getting the company ready for the stock market began. What did that trigger on the other side, on the part of the workforce of voestalpine?

EK: The process of getting the company fit for “the future” began in the early 90s, when no one was thinking about the stock exchange yet—at least from the vantage point of the Works Council. There was a lot of uncertainty among the workforce: What’s going to happen with my job? Will my company continue to exist? There were very many deliberations about closing or divesting various companies. The workforce raised the issue with us that it was being frequently criticized publicly—in contrast to earlier times—due to the negative reporting.

At the time, what was your attitude toward the IPO and the attitude of the Works Council? What were your personal misgivings?

EK: Prior to 1995, there was serious trench warfare between Works Council members and the government. It was clear to us that privatization would happen and our attitude was no longer negative. But we were worried about a sell-out of our company. That was why we wanted a 50% plus one share stake. Or later, at the time of the IPO, we fought to have at least a 25% plus one share stake stipulated. But from today’s viewpoint, you have to say that the IPO was a success story for the company. Then, the employee shareholding scheme was established to safeguard the future, and I believe this is an outstanding solution for the worries we had back then. 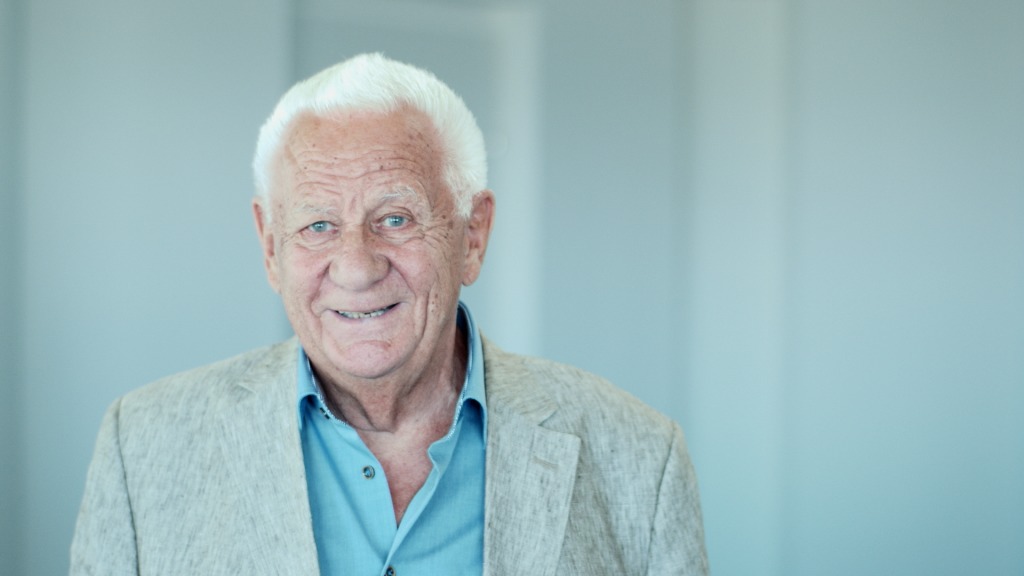