Hermann Bell, former Chairman of the Management Board and Managing Director of Oberbank AG, talks about the danger he saw in the privatization.

When in the spring of 2000, the Austrian government announced full privatization of major state-owned companies, the then Managing Director of Oberbank, Hermann Bell, suspected that this could have significant adverse effects on voestalpine. So Hermann Bell reached for the phone …

You immediately contacted voestalpine CEO Peter Strahammer. What was the danger you saw?

Hermann Bell: Based on our experience with the privatization of CreditAnstalt (CA) in 1997, I was afraid that if the state sells its stake, voestalpine could fall into the hands of a major foreign corporation. After all, voestalpine is the flagship company of Upper Austria and is very important for the economy of our state. And of course I was interested in ensuring that Upper Austria’s economy flourished because a regional bank can only be successful if the economy of the region is booming.

A fear that almost materialized in 2003—keyword “Minerva.” Why did you have a hunch as early as 2000 that an independent voestalpine could achieve more than if it were under the control of a powerful international corporation?

HB: During my many years as a member of the voestalpine Supervisory Board, I got to know Peter Strahammer very well, as well as Wolfgang Eder, who was very young at the time, and the other gentlemen at the top management level, the technical staff, and the employees. And I was convinced that with their capabilities they could manage a company very successfully and would achieve more than if they were just taking orders. Besides, I am convinced that independence and autonomy of a company inspires both managers and employees and motivates them to achieve outstanding results.

HB: The intrinsic value of voestalpine was always higher than the market price. I therefore knew that a long-term stake in voestalpine is a very good investment and that we would be participating in the development and the success of a good company. But my intention was not primarily to make a profit with our investment. Oberbank doesn’t need to pursue a one-time profit. My intention was to retain a strong company in order to maintain a strong economy in our state. That was why I hoped that other financial institutions would also purchase voestalpine shares and—together with the employee shareholding—create a group of core shareholders that would prevent voestalpine from losing its independence. Fortunately, it worked out, and I am very proud of that. 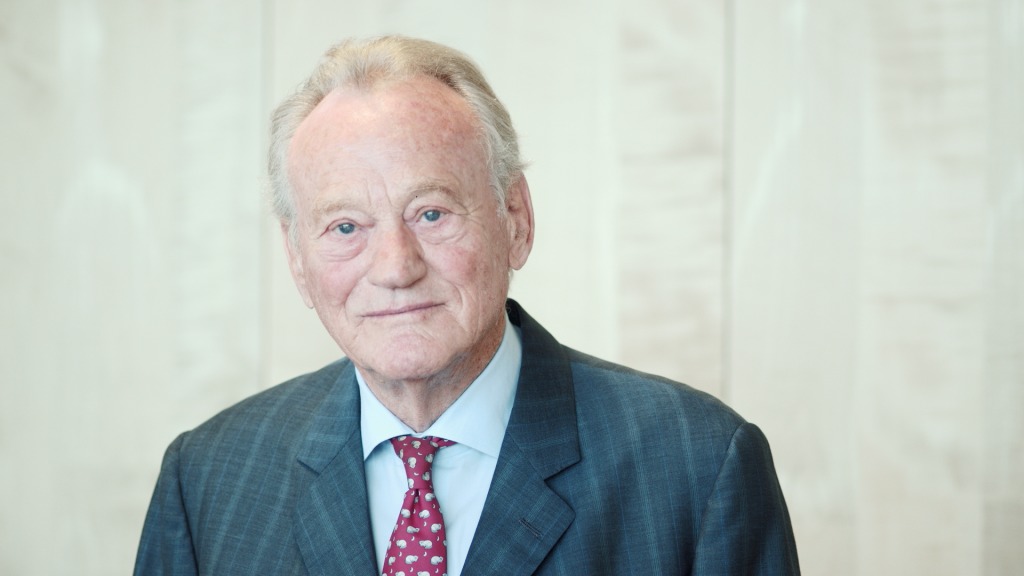