Responsibility and a sense of proportion–voestalpine and CO2 certificates

Environmental awareness and sustainability are guiding principles at voestalpine. Reducing carbon dioxide emissions lies at the heart of the Group's technological and environmental policies. Read here about how this relates to the trade in “CO2 certificates”.

voestalpine allocates around 20 percent of its research and development budget to ecological innovations. They include the development of CO2-neutral technologies for steel production, optimizing existing processes, and continuous improvements to raw materials and energy efficiency, as well as product developments in the field of lightweight automotive construction and electromobility.

To date, purely environmental expenditure has been focused above all on operative measures for air pollution control, and in the fields of waste and water. However, since the past business year, the financial burden resulting from the need to purchase CO2 certificates has been clearly revealed. As a result of the 2018/19 price rise of 62% to over EUR 21, voestalpine expenditure on emissions trading certificates amounted to EUR 62 million, representing 23% of its budget–more than the 22% allocated to operative measures for reducing air emissions. Now having reached a price of around EUR 25 per ton of CO2, the annual cost has already reached the EUR 100 million mark. 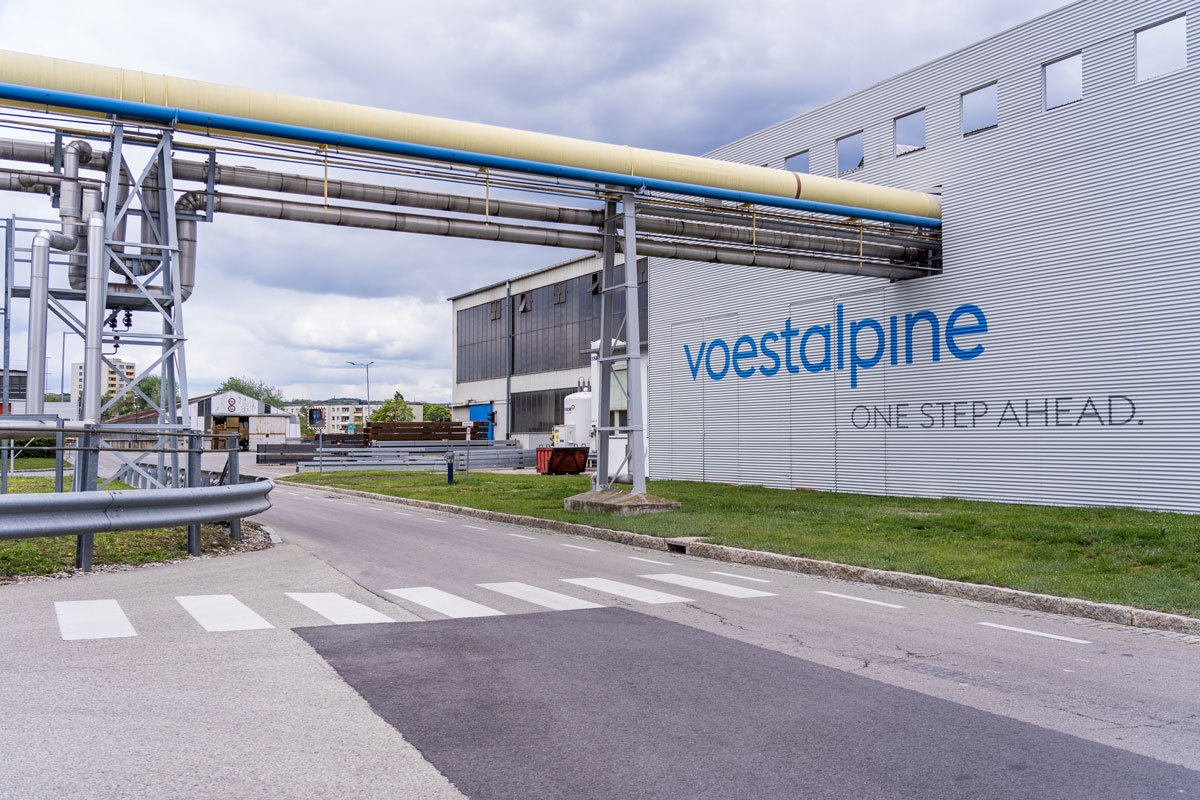 What is the aim of EU emissions trading?

The EU regards the Emissions Trading System (EU-ETS) as the key factor in its drive to reduce greenhouse gas emissions. It is designed to help achieve the 2030 goal of reducing greenhouse gases by 40% over 1990 levels–or even by 55%, according to the new EU Commission’s current plans for a “Green Deal”. For sectors subject to emissions trading, the target is currently a reduction of 43% over 2005 levels.

What is the Emissions Trading System and how does it work?

The Emissions Trading System was launched in 2005. It currently covers 31 states (until “Brexit” all EU member states, Iceland, Liechtenstein, and Norway), with Switzerland joining in 2020.

The system prices and limits emissions from over 11,000 energy-intensive facilities, primarily in the power generation and manufacturing industries, as well as European airlines. It currently covers around 45% of greenhouse gases emitted in the EU, although whether this should be extended to include the transport sector in future is under discussion.

One certificate covers 1 ton of carbon dioxide emissions. Certificates are traded on special exchanges and in the capital markets; their price reflects not only the rules of supply and demand, but is also influenced by speculation. However, the overall number of issued certificates is limited, and will be gradually reduced through to 2030.

Emissions-intensive industries such as steel production are issued with a certain volume of emission rights at no charge (“free certificates”). This “carbon leakage” protection is intended to prevent certain industries from shifting their production to countries with less stringent climate protection regulations. 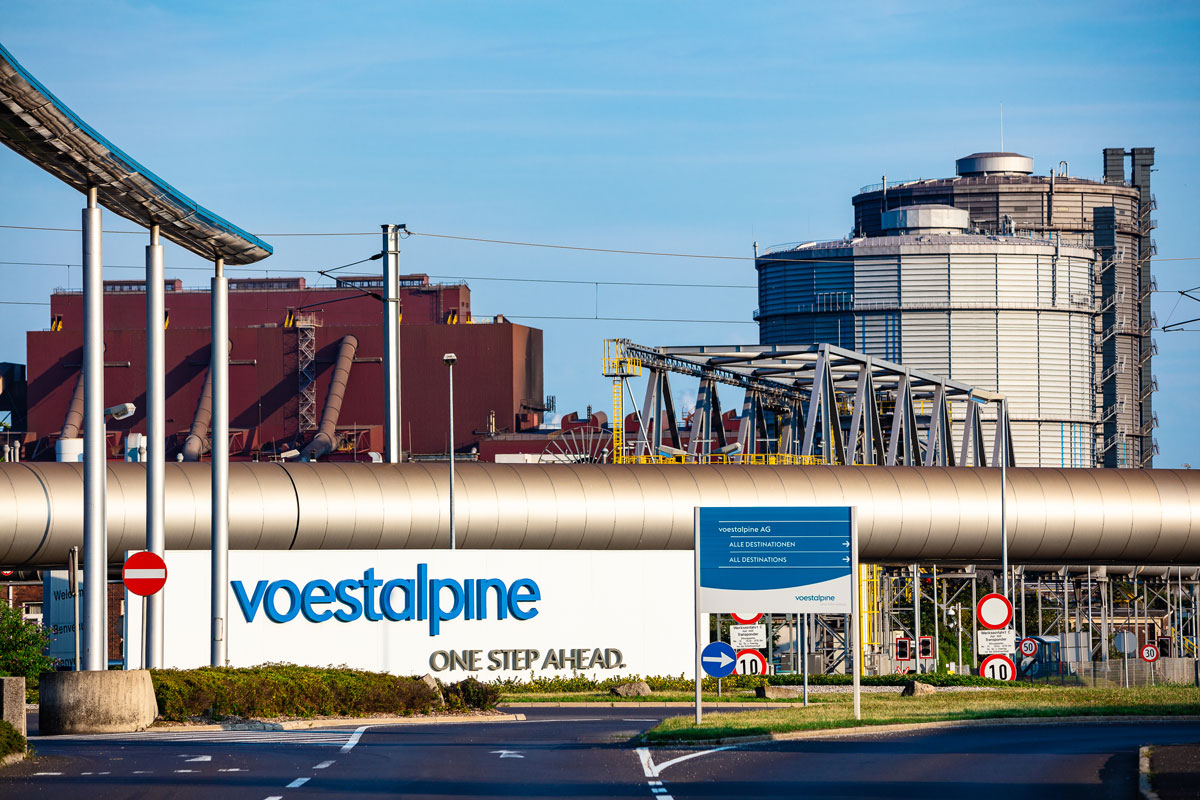 voestalpine and the trade in certificates

The volume of free certificates issued is measured against specific benchmarks, such as those for sinter and pig iron. However, even applying state-of-the-art production technologies, these values remain unattainable. According to Steel Association calculations, on average the values for pig iron are around 10% lower than the actual realistically achievable value. Consequently, the theoretical 100% carbon leakage protection (those achieving the “best values” will not need to purchase certificates) does not work in practice.

As an example, over the past three decades voestalpine has reduced its specific (i.e., relating to the quantity of crude steel produced) CO2 emissions by more than 20%; even so, the Group will need to purchase around a third of its required certificates, both for the current period to 2020, and in the next trading period from 2021 to 2030 (i.e. for 4 to 4.5 million tons of CO2 per year). The certificate price has risen over the past decade by more than 75%, to at least EUR 25. At this price level, this means an additional 45 million tons, and costs of over EUR 112 million for the coming national trading period.

As well as these direct costs, extra costs also accrue in the form of higher electricity prices, as the power generators pass on their certificate costs to customers. For that reason, a whole series of EU member states, plus Norway, are availing themselves of a particular EU directive allowing energy-intensive users to be compensated for electricity costs. This option has not been exploited in Austria to date, with result that there are competitive distortions within the EU market. Electrifying the existing blast furnace route via a hybrid steel plant with electric arc furnaces would, depending on the CO2 price, be financially disadvantageous for voestalpine to the tune of anything from EUR 30 million to over EUR 70 million each year. 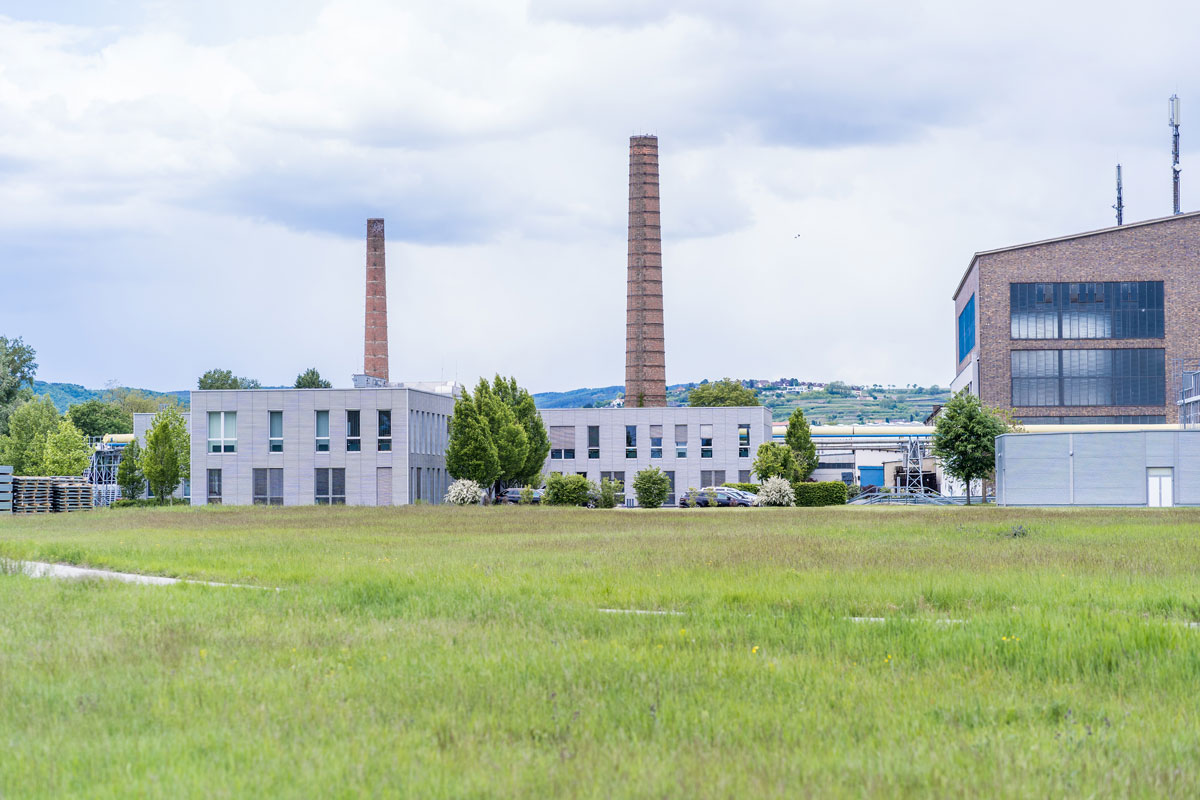 The certificates are brought into circulation via auctions at member state level. Consequently, the proceeds of these auctions flow directly into the national budgets. In 2018 these auctions generated proceeds of over EUR 14 billion, with only around EUR 208 million going to Austria. From voestalpine’s perspective, there are two key challenges. Firstly, the funds required to purchase CO2 certificates are no longer available for companies to invest in decarbonization. For that reason, the proceeds generated from auctioning certificates should be redirected to the companies, and ring-fenced for funding concrete steps towards realizing CO2-neutral production. And secondly, there should be uniform, EU-wide regulations on compensation for electricity costs. 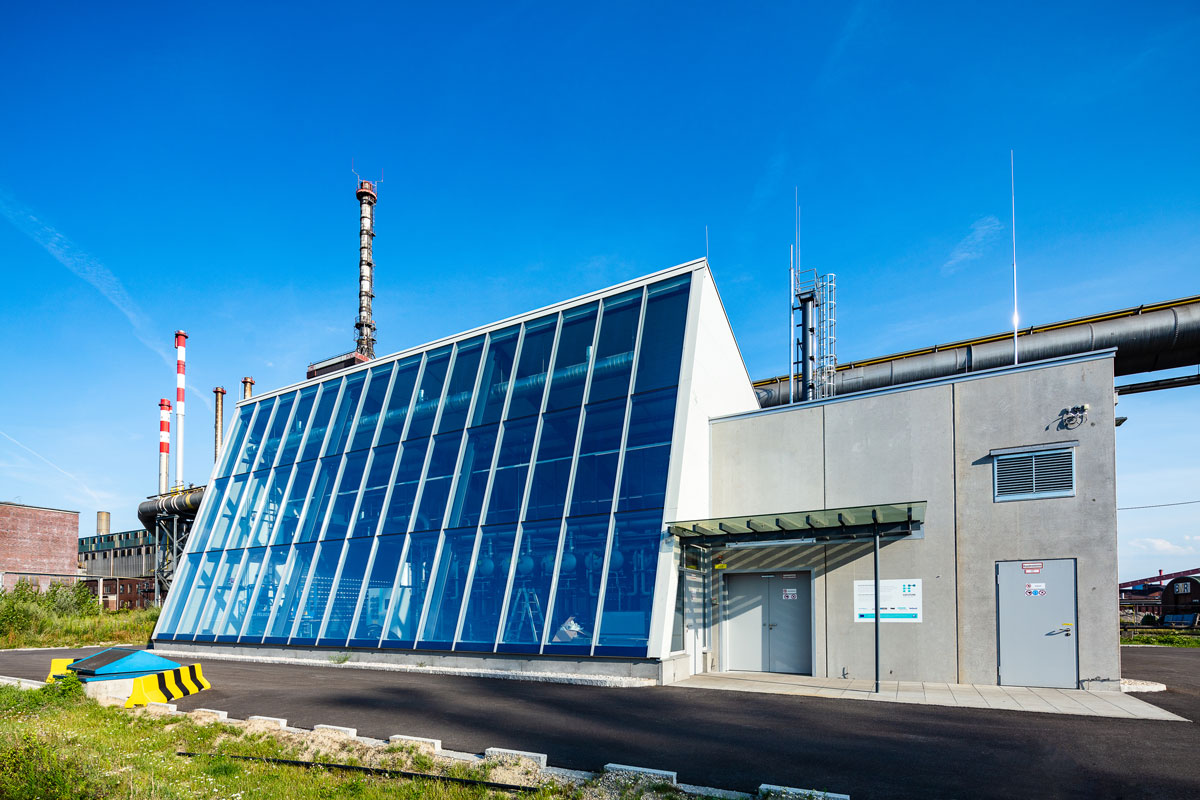 Objectively seen, further reductions in CO2 emissions in steel production using conventional processes are limited. Consequently, as a technology group, voestalpine is researching into new production processes, and plans a series of intermediate steps on its path to achieving a long-term reduction in CO2 emissions of over 80% by 2050. Read more about the key cornerstones of the Group’s decarbonization strategy on the voestalpine blog here.