Strong green roots: the history of environmental protection at voestalpine

It is no surprise that voestalpine is currently regarded as an international pioneer in environmental and climate protection—this leading position is the result of many years of continuous development.

In the 1950s there is no talk yet of environmental protection; instead, the public focus lies on reconstruction and economic recovery. However, the red plumes of smoke over the former VÖEST plant, generated by testing the LD process, are an issue in the media and for the City of Linz. The managers respond and, after several years of research and development, the first dedusting facility at LD Steelmaking Plant 1 goes into operation in 1958. Over the following years the company implements an increasing number of measures designed to reduce emissions into the air, water, and soil.

From individual measures to a complete program 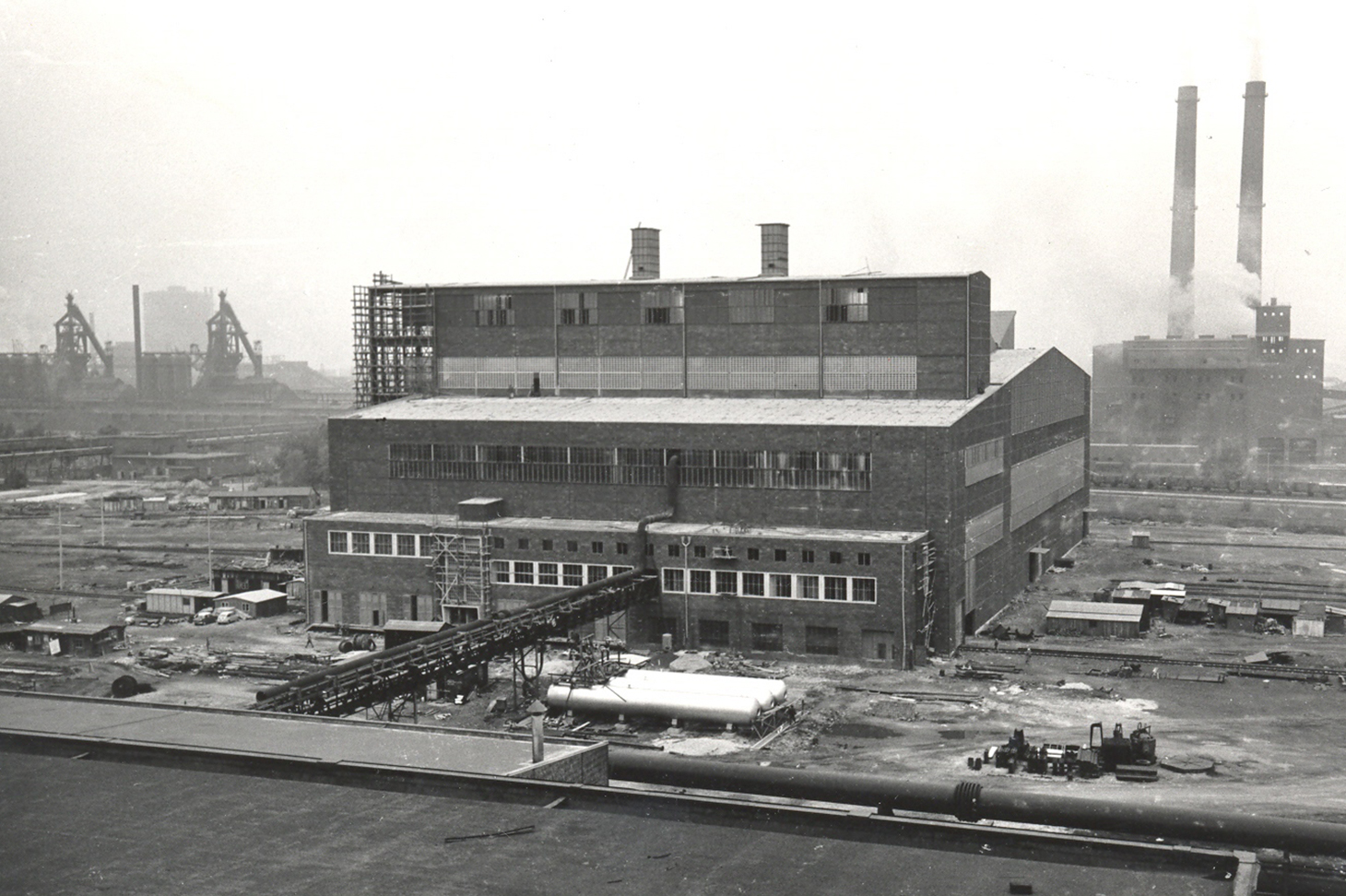 The quality of Linz’s air deteriorates during the 1970s. In addition to the harsh winters, necessitating higher levels of heating, the former VOEST-ALPINE is identified as the main source of the air pollution. Furthermore, society is growing more environmentally aware—the focus shifts more and more towards the impact of industry on the environment. In the early 1980s public discussions about emissions at the Linz plant become increasingly emotional, added to which in 1985 the company is in crisis. 1986 finally marks a new beginning: VOEST-ALPINE is restructured, and in 1987 the company agrees an investment program with Linz’s municipal authorities to drastically reduce pollutant emissions.

In 1986 a “green telephone” is installed at the site, improving communication with the public. In 1987 the company publishes the first environment brochure, and has made all its emissions data publically available since 1988. The first environment report is finally published in 1991. The managers recognize that only an open and transparent environmental protection policy is the path to success, far earlier than some other steel producers.

Setting out to become a pioneer

The 1987 major investment program has an impact: the sulfur dioxide, dust, and nitrogen oxide emissions are hugely reduced over the following years, with positive impacts on air quality in the Linz region. In 1990 LD Steelmaking Plant 2 is decommissioned, and LD Steelmaking Plant 3 is regarded as one of the most advanced and environmentally friendly of its kind in the world. Major investments are also made in the other facilities at the integrated Linz works. Often the company develops the technologies needed for its environmental measures in-house, redefining the state-of-the-art: the MEROS plant and the DeNOx plant in the sintering process are just two examples among many. The company sets a further milestone with the introduction of the environmental management system in 1998.

From environmental to climate protection

Whether emissions, waste and the circular economy, or resource and energy efficiency: from this point onwards environmental protection is viewed as a cross-sectoral and process-independent issue. EIA (environmental impact assessment) procedures are the basis for further expansion phases at the works in Linz. Other major voestalpine sites, such as Leoben and Kapfenberg in Styria, and Hagfors in Sweden, also gain local recognition for their environmental protection efforts. Today voestalpine is regarded as a pioneer in environmental matters. The company is also grasping the initiative when it comes to climate protection (CO2 reduction and the decarbonization of steel production), as the H2FUTURE project impressively demonstrates.