Donawitz: from plasma to green steel

Researchers in Donawitz are working on steel production of the future. In the SuSteel research project at the Donawitz site, voestalpine could be pioneering another—in addition to the H2FUTURE pilot plant in Linz—hydrogen-based breakthrough technology on the road to green steel production.

Hydrogen is considered one of today’s most promising options for the long-term decarbonization of the steel industry. The voestalpine plan is renowned for being ambitious. By 2050, steel is to be produced carbon neutral in accordance with European climate targets. Consequently, the greentec steel team is working full speed ahead on innovative processes that can help achieve the breakthrough to carbon-neutral steel production at the Linz and Donawitz sites.

Leading the way with hydrogen plasma

SuSteel (Sustainable Steelmaking), a K1-MET GmbH research project in collaboration with voestalpine and the Montanuniversität Leoben (University of Mining), also focuses on a hydrogen-based technology. “Simply put, the goal is to use hydrogen plasma to convert iron ore to crude steel in a single carbon-neutral process step,” explains Michael Zarl, Project Manager at K1-MET. Since the pilot plant at the voestalpine site in Donawitz started up operation last year, research work on the new process has really taken off. And the prospects are promising. “In international comparative studies, SuSteel is cited as a possible breakthrough technology,” says Zarl. “As the only steel company in the world currently researching this approach, voestalpine is once again playing a pioneering role.” 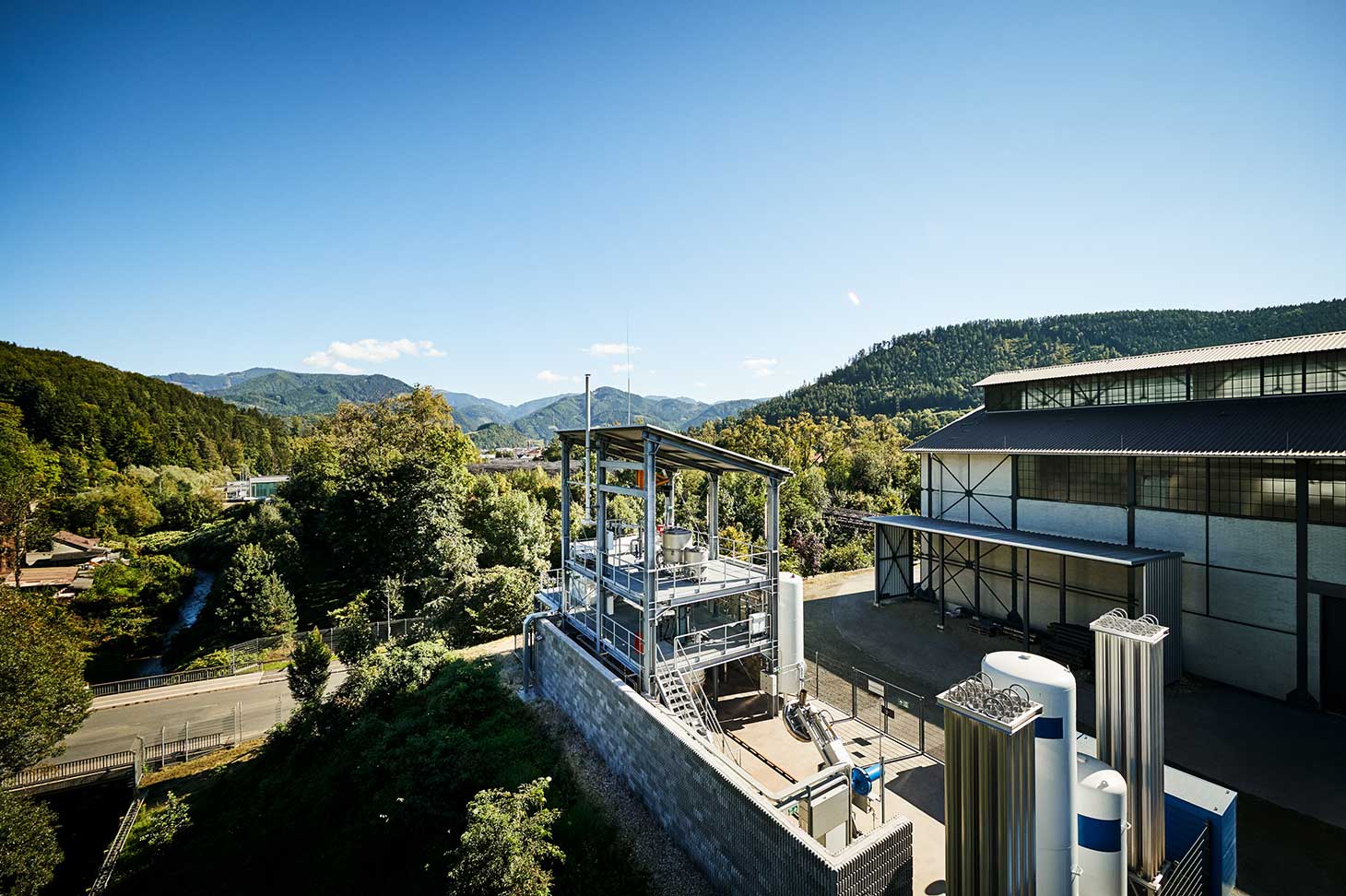 In the next few years, the SuSteel pilot plant at the Donawitz site will provide important insights into the use of hydrogen plasma in steel production.

From hydrogen and green electricity to carbon-neutral steel

In conventional steel production, coke, coal, and natural gas are used as reducing agents for ores. SuSteel replaces these with hydrogen. In a special direct-current electric arc furnace, hydrogen plasma, i.e., hydrogen in an ionized state, is used to simultaneously reduce iron ore and melt it into crude steel. Bernhard Geier explains the key advantage of the process: “When green electricity and hydrogen are used as an energy source, the only reduction product is water vapor. This could practically eliminate CO₂ emissions.” The hydrogen expert from voestalpine Stahl Donawitz has been involved in SuSteel since 2016. He oversees the tests on site at the plant and coordinates collaboration with specialist departments. 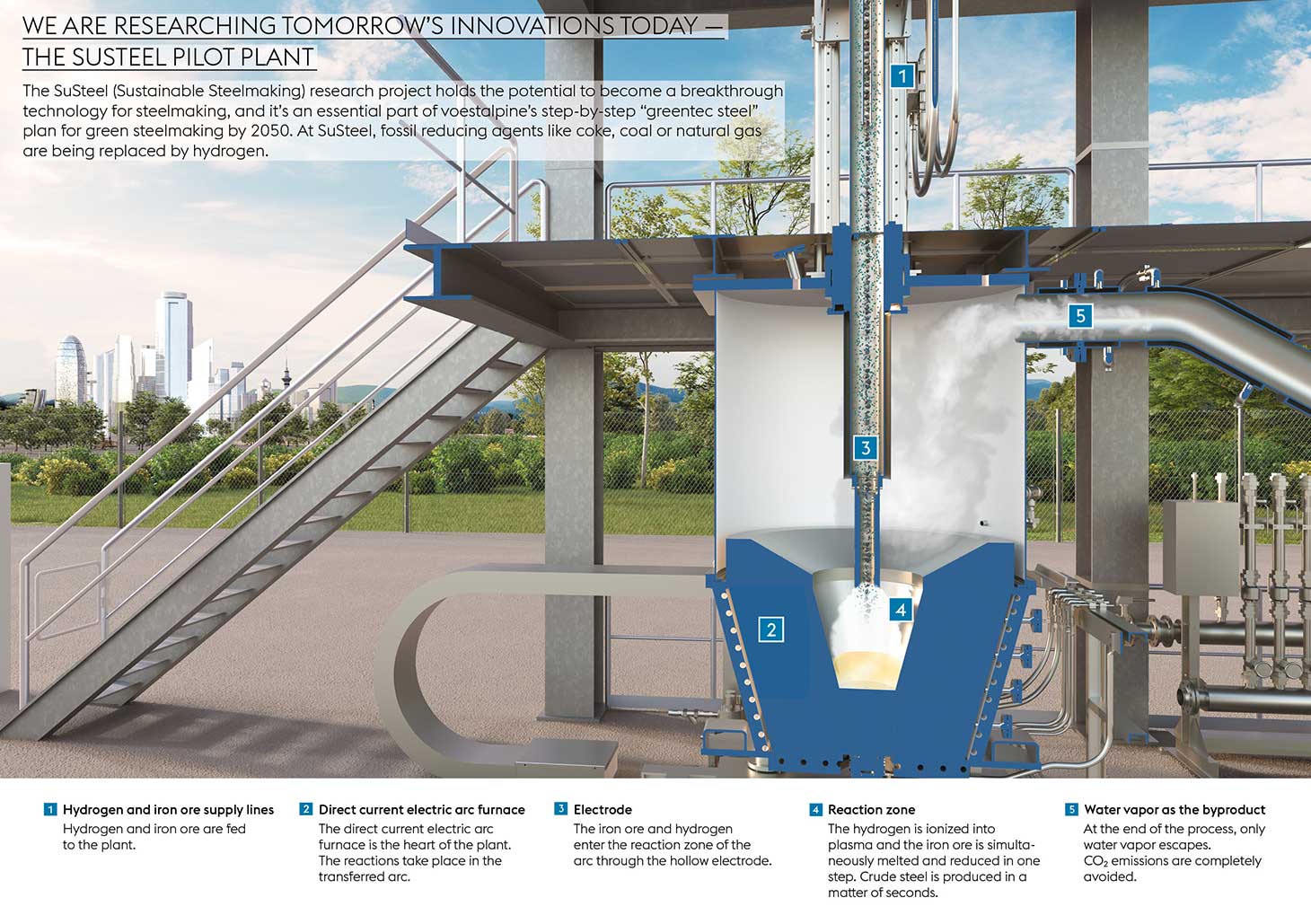 Does this mean we will soon be able to produce larger quantities of climate-neutral steel with the help of this innovative technology? “That will still take some time,” says Irmela Kofler, who is responsible for the Low Carbon Energy Systems research area at K1-MET. “It will take another 20 years or so before the technology is sufficiently mature. Like most projects related to green steel production, the time horizon is very long-term.”

The cornerstone for this process, including a laboratory plant for melting around 100 grams of iron ore, was laid back in the 1990s at the Montanuniversität Leoben. Amid the global climate debate, the topic was taken up again in 2015 in the then newly founded K1-MET metallurgical competence center in collaboration with the Montanuniversität Leoben and voestalpine. The results have now been incorporated into the SuSteel pilot plant, which has a melting capacity of around 90 kilograms. 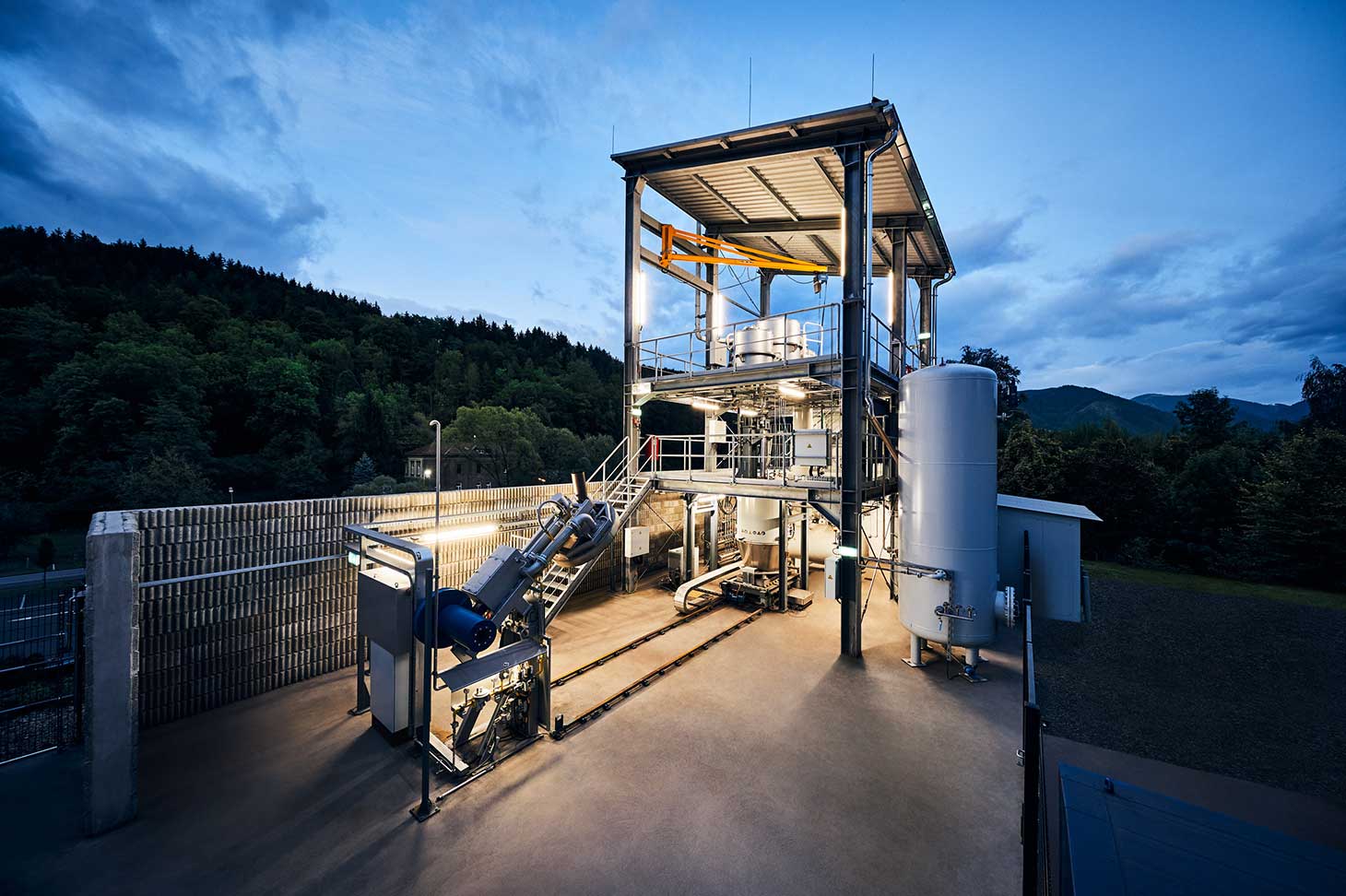 The site for the new pilot plant was carefully chosen, and not just because of its proximity to the Montanuniversität Leoben. Bernhard Geier points out that “The ongoing investment in research and development as well as future-oriented production facilities provide voestalpine with an excellent research environment in Donawitz.” Ideal prerequisites that will allow the pilot plant to provide important scientific findings for green steel production of the future in the next few years. 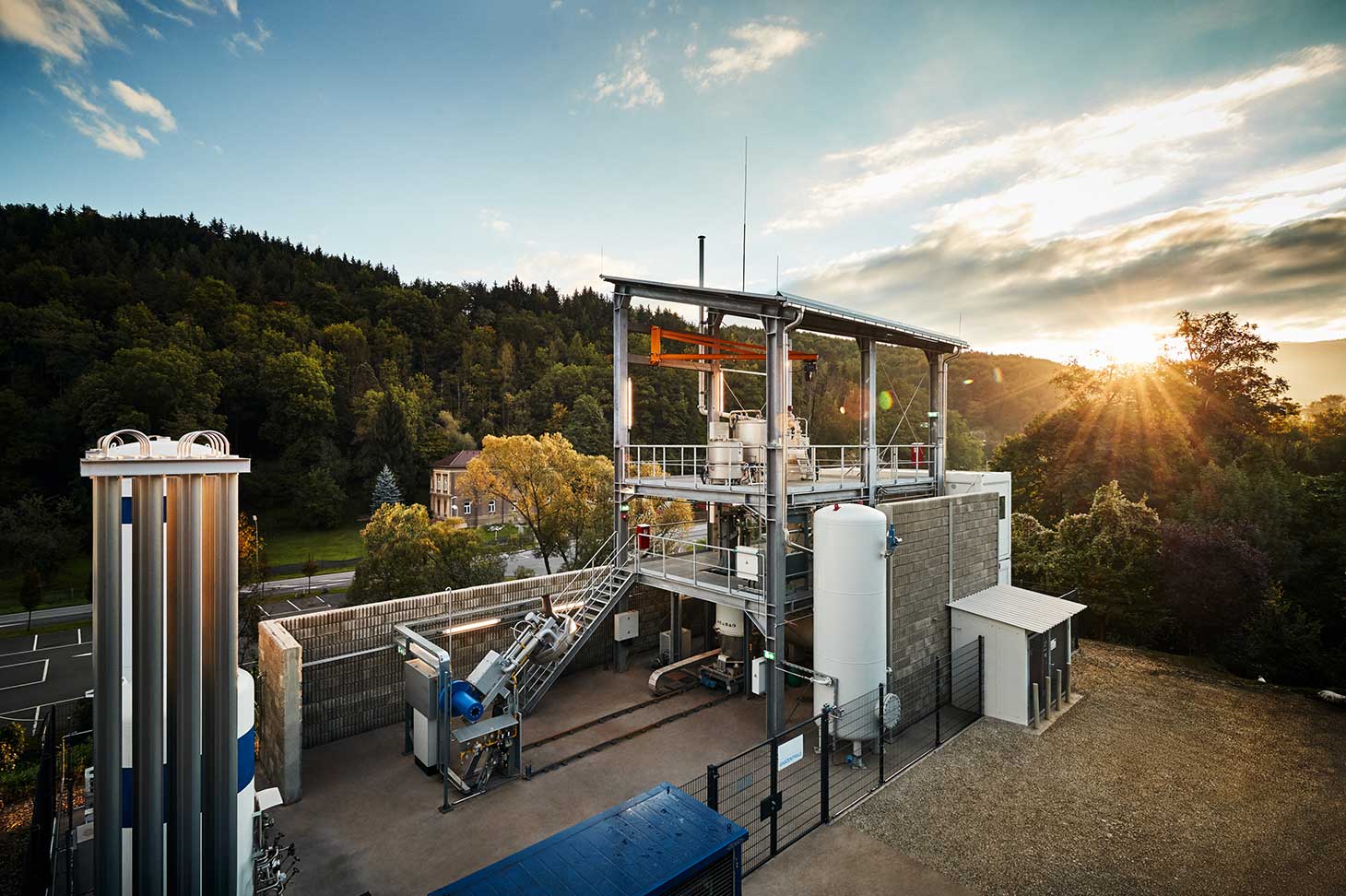