Colorful hydrogen: What the color reveals about the origin

Hydrogen is the gas of the future - also for voestalpine. The Group is planning to gradually increase the use of green hydrogen in steelmaking in order to produce CO2-neutral steel by 2050. Although hydrogen is actually colorless, discussions about its origin are becoming really colorful.

The world is looking to hydrogen; it is just as much in demand as an energy storage medium or fuel as it is for industrial processes, such as voestalpine’s future climate-friendly steel production (greentec steel). The “H2FUTURE” project launched at the Linz site proves that sustainable production of the gas is possible in large-scale continuous operation. 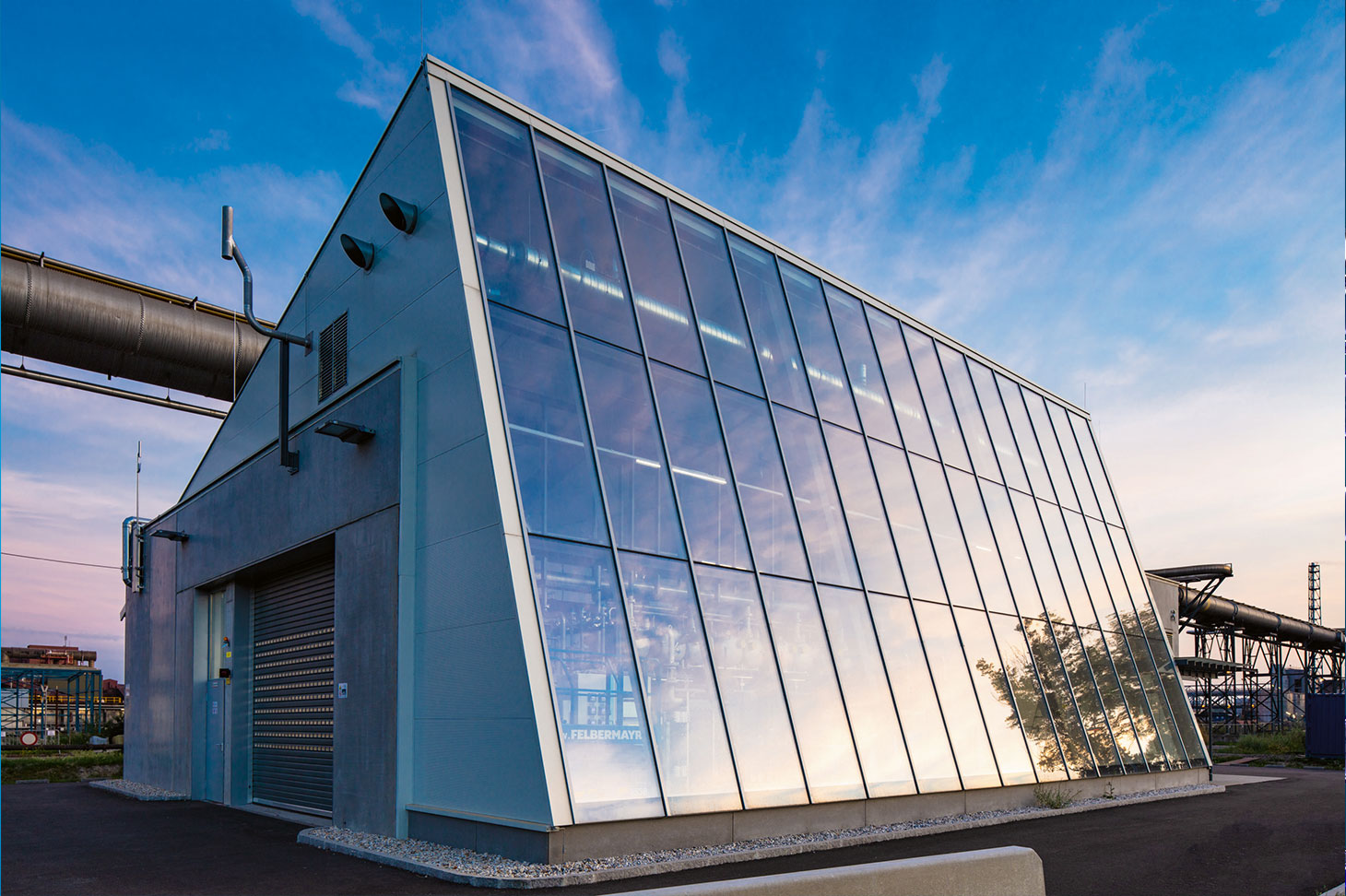 Where does the hydrogen come from?

At voestalpine, hydrogen is produced in the most climate-friendly way: Using electrical energy from renewable sources, the pilot plant separates water into its components by electrolysis. This produces “green” hydrogen (H2) and the byproduct oxygen. At present, however, the vast majority (approx. 96%) of the world’s hydrogen demand of approx. 100 million t per year is met by steam reforming of natural gas, which produces ten times the amount of CO2 for each cubic meter of H2. This process is also known as methane pyrolysis. In contrast, methane pyrolysis (Kværner process), a promising technology, produces solid carbon in addition to hydrogen. However, it also uses natural gas as a feedstock.

From water or natural gas, from nuclear power or fossil fuel – the origin and source materials of the electrical energy used as well as the color psychology determine the “color” of the hydrogen..

The color theory of hydrogen

Because the gas, which is colorless by nature, has now become colorful. Our overview shows the breadth of the current spectrum:

From the perspective of climate neutrality, all offerings that are not green would probably have to be blacklisted in the long term. 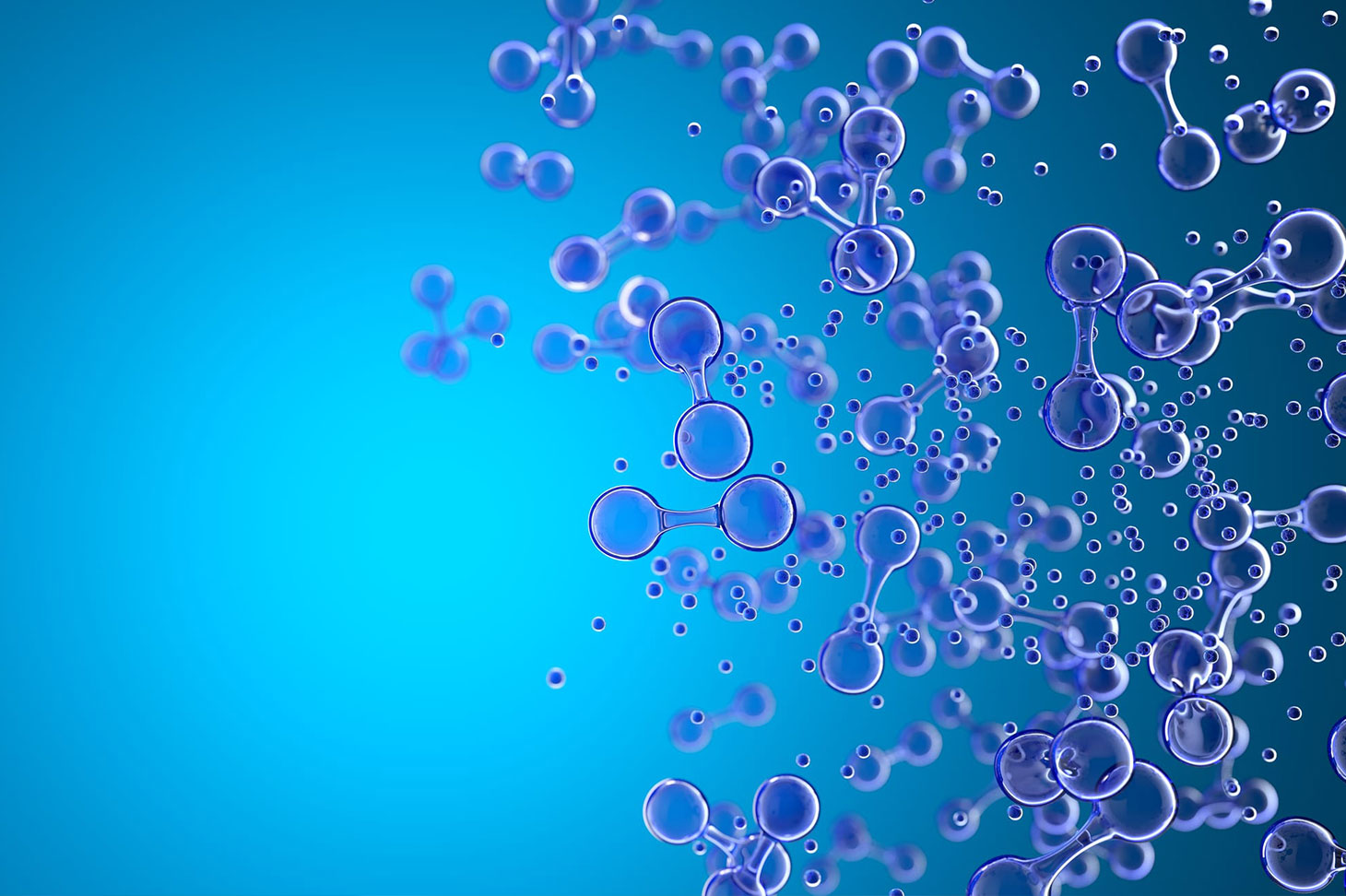 The idea of producing green hydrogen in regions that have reliable sustainable energy supplies, such as North Africa or the Middle East, sounds tempting. There would remain the question of transportation. Huge ships, such as the natural gas tankers with large pressure vessels, could be used. For this, however, the gas must be under high pressure and a great deal of energy is needed for compression – and the huge transport fleets would first have to be created.

Hydrogen pipelines are considered another option. But since hydrogen has a low density compared to other energy carriers (e.g., natural gas), enormously large quantities would have to be transported at high pressure. A corresponding quantity of pipelines would have to be kept available; how quickly trans- and intercontinental supply lines can become the plaything of geopolitical considerations is currently clearly demonstrated.

Hydrogen production on the basis of electrical energy from European wind power and photovoltaic plants would provide security of supply and support the use of gas as a temporary energy store. The prerequisite would be the willingness to build the corresponding plants and provide the corresponding power grids.

Producing hydrogen in close proximity to the industrial consumer could become a favorable variant – which leads back to the starting point H2FUTURE … Colorful hydrogen remains a field for research and development as well as diverse strategic considerations. 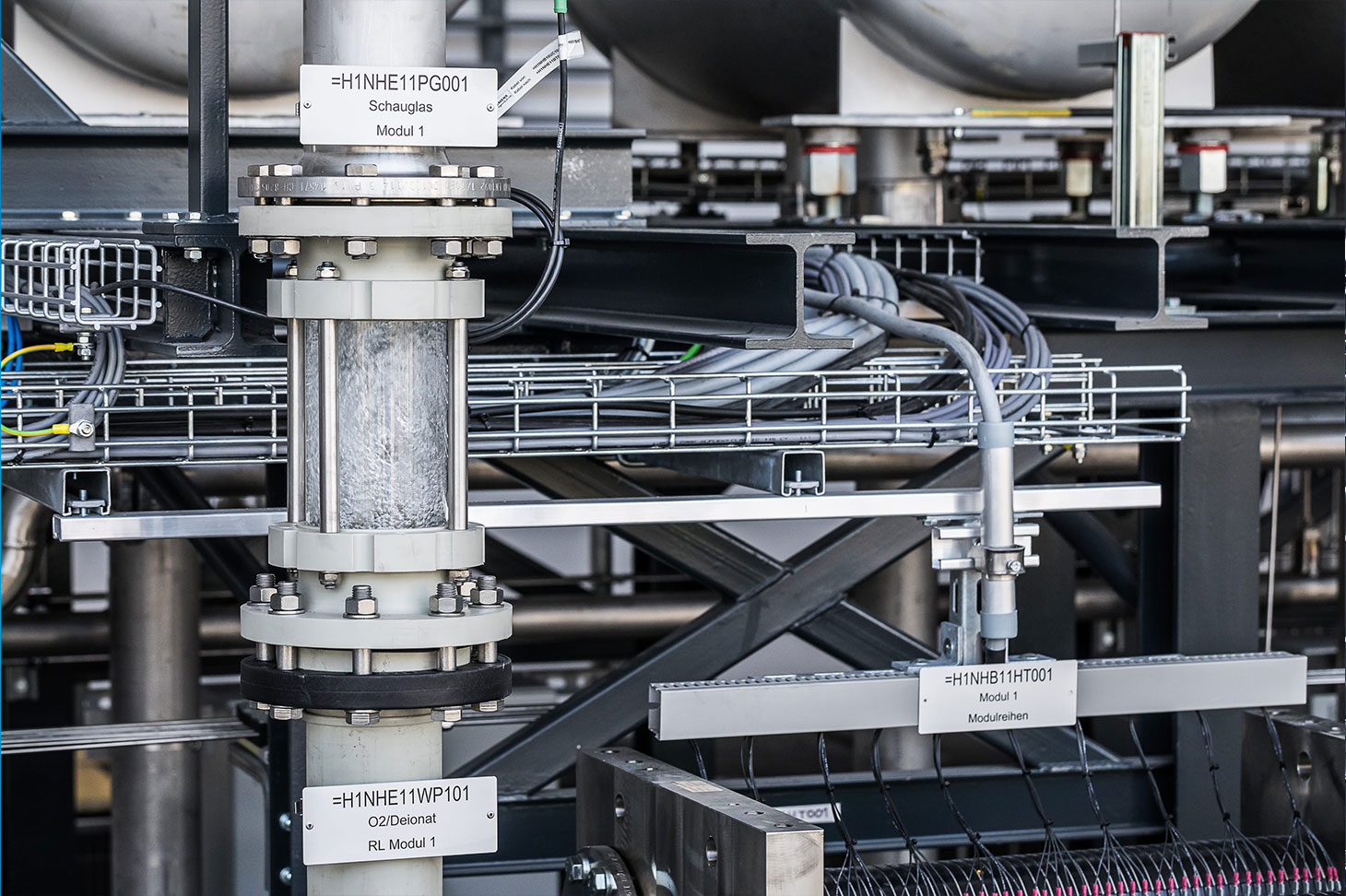