On October 1 the voestalpine Roll Forming Corporation, based in Shelbyville, Kentucky, celebrated its 70th anniversary. The shared look back and the celebrations reminded everyone of its unique success story.

This US voestalpine company, part of the voestalpine Group since 2000, is a specialist in North America’s roll forming sector. In recent years, it has successfully established itself as the quality and innovation leader in the aerospace, construction industry, warehousing, and renewable energy segments.

A success story made in the USA

Around 400 employees and their families took up the management’s invitation to come and celebrate 70 years of the voestalpine Roll Forming Corporation at the site in Shelbyville, Kentucky. Peter Schwab, Member of the Management Board of voestalpine AG and Head of the Metal Forming Division, was joined by other Metal Forming Division board members keen to use this opportunity to congratulate the company’s management and workforce, and to thank them for their contribution to the company’s success. In his short speech Tom Hardesty, Major of Shelbyville, also stressed how important the company is to the region. The company has a very good reputation as an employer. The elected district judge for Shelby County also announced a special honor: to the surprise of the guests, he decreed October 1, 2017 official Roll Forming Corporation Day. 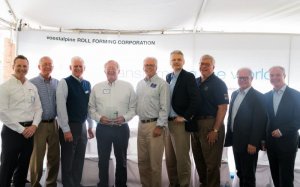 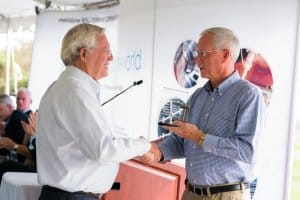 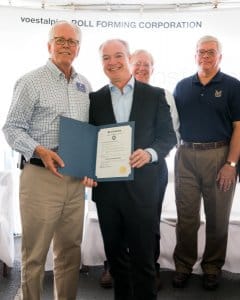 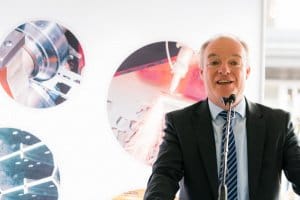 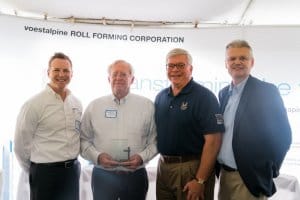 Celebrating with the employees

The 400 guests at the traditional barbeque picnic were also treated to a range of activities and amusements including a competition, tours of the plant, a bouncy castle, and the chance to decorate pumpkins. 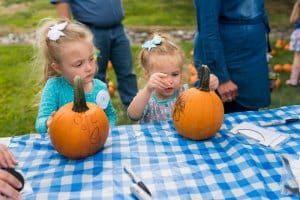 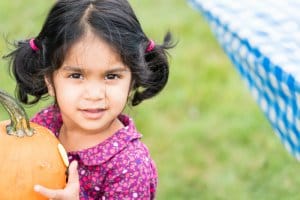 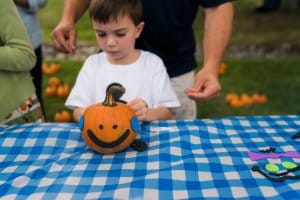 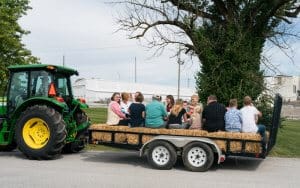 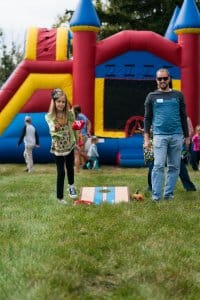 The day of celebrations was only slightly subdued by saying goodbye to Ray Leathers, CEO of the voestalpine Roll Forming Corporation. After a total of 17 years at the company, Ray Leathers begins his well-earned retirement. During his 17 years, 10 of which were spent as CEO, the company developed steadily. Revenue doubled under his leadership. His successor, Kevin Dierking, who has been with the company for 25 years, will continue on this successful path and lead the voestalpine Roll Forming Corporation into its next 70 years.