voestalpine celebrates the 70th anniversary of its employee magazine

70 years ago at the voestalpine site in Linz, the company magazine was published for the first time with the declared aim of strengthening the intellectual connection between the employees.

Since then, the magazine has survived turbulent times and multiple relaunches. But its goal of strengthening team spirit within voestalpine has never changed. The voestalpine Group can now look back on 70 years of magazine history and has created an interactive journey through time on a dedicated microsite.

The first voestalpine employee magazine appeared in 1947 under the name “Werkzeitung der Vereinigten Österreichischen Eisen- und Stahlwerke” (Company Magazine of the United Austrian Iron and Steelworks AG). At the beginning, the employees had to pay 70 groschen for the magazine. 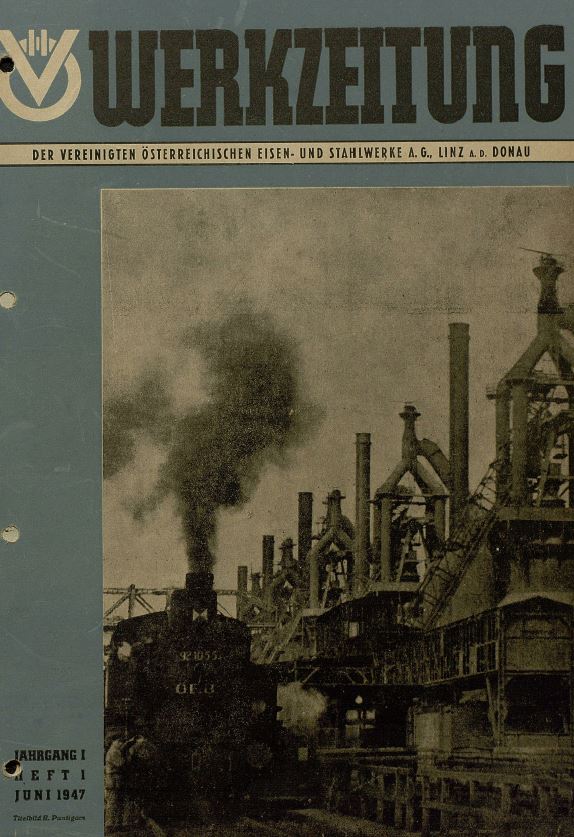 It reported not only internal company news, but also world and Austrian news. With up to 48 pages, the magazine was double the size of similar company publications—of which there were only about a dozen at that time in Austria. Initially it had a strong entertainment focus. A popular column in the early days was, for example, “Housewives’ words of wisdom” (“Hier spricht die Hausfrau”). The first issues also contained crossword puzzles, marriage announcements, and jokes.

Circulation of 50,000 in 10 different languages

Under the motto “By employees for employees”, the employee magazine gradually developed into an information medium that explained complex topics and concepts in a clear and understandable manner. The internationalization of the Group was also reflected in the development of the magazine. In 2001, the first English version appeared—and other languages were gradually added. Today, the magazine is published in 10 languages and distributed to 50,000 employees. Employees also have access to an online version in German and English. 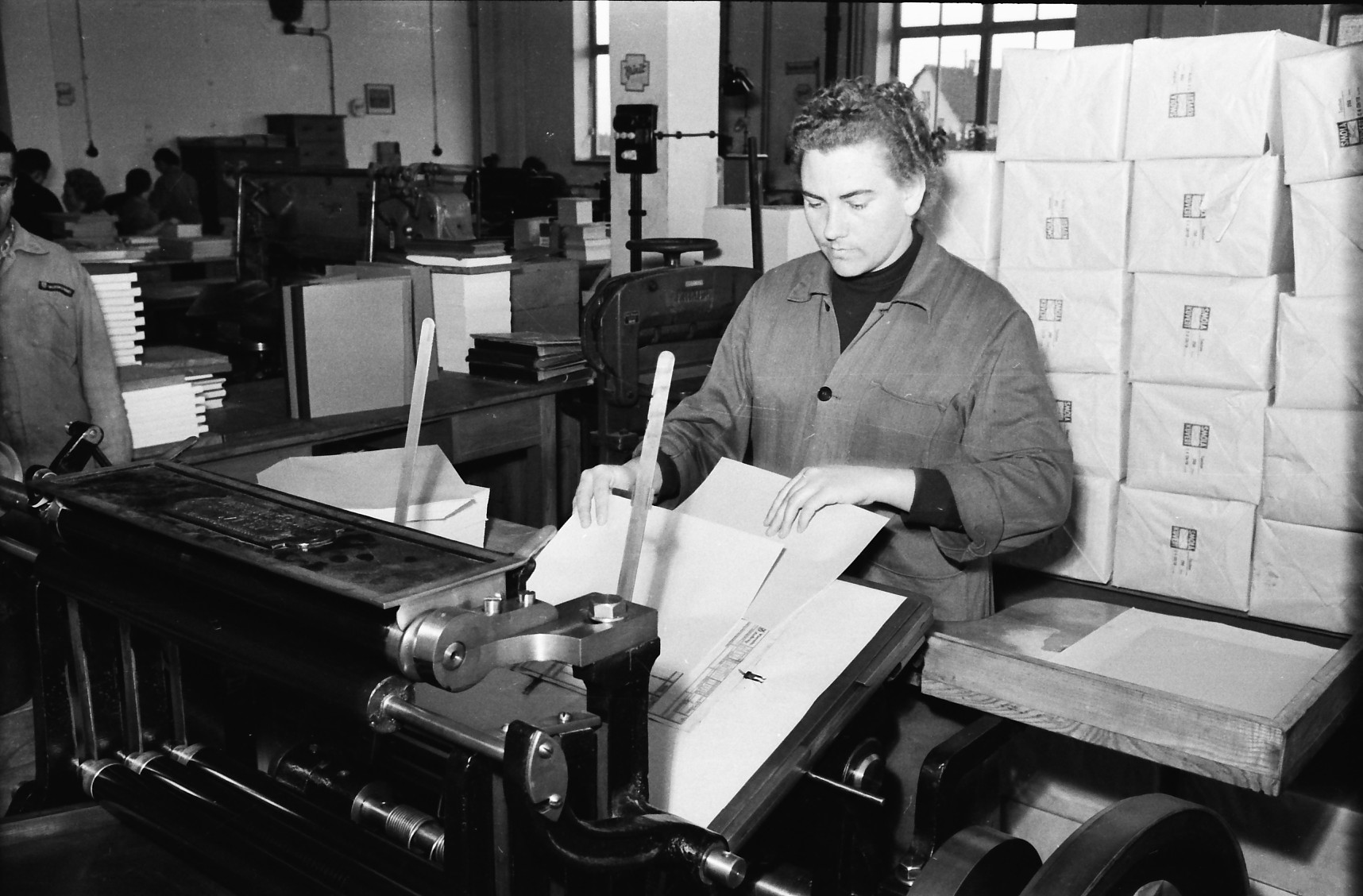 Take a journey through time (Currently only in German)
On a dedicated website, you can take a structured journey through time and explore three eras, key Group developments, and key magazine developments—all from the magazine perspective. The most important milestones from the publication perspective and the company’s historical perspective are listed chronologically.
www.mm-history.voestalpine.com
Christopher Eberl