An exciting year and half has come to an end: A second phs line was launched at voestalpine’s Shenyang, China, site. A team comprising both Chinese and German members pulled off the large project. They were united by one thing: their willingness to give it their all.

Our employees’ commitment is reflected in supreme feats such as their ability to come up with extraordinary solutions for our customers. The completion of the phs II project in Shenyang is an example of such peak performance that was made possible solely by our employees’ commitment. The project to establish a second production line for hot forming at this Metal Forming Division site was launched in the summer of 2017. High-quality components for the automotive industry are manufactured at this facility. Just one year later, the team happily reported that the project had been completed and celebrated the launch of serial production.

Thomas Seiler, phs II project manager and part of the voestalpine family since 2015, outlines the cornerstones of this success: “Good planning from the get-go, strict monitoring and tracking of the work as well as good collaboration with colleagues and suppliers alike are essential to a project of this size. At the end of the day, however, the consistent and long-term commitment of all project participants was key to its success. We were on site for at least six to eight weeks at a time, sometimes even three months at a stretch.” 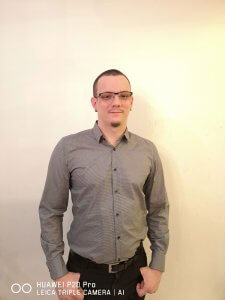 A team consisting of both Chinese and German project participants collaborated on the completion of the second production line in Shenyang. Not only did they do the heavy lifting with respect to the project, they also developed excellent relationships among themselves, thus helping to improve the two facilities’ ability to work with each other.

Thomas Müller, who was been with voestalpine since 2013 and has already participated in projects to establish phs facilities in the past, committed to a three-year stint in China in order to provide technical support and help optimize the facilities. He says that one must learn to work in China:

"The language is a big barrier, of course, as are cultural differences between Chinese and German team members. What’s even more difficult and not necessarily obvious at first glance, however, is the time difference. It makes solving problems with the assistance of team members based in Europe very challenging."

But our employees are willing to grow and stretch—and they prove it day in and day out. Their dedication is not limited to just their responsibilities; they also work to actively shape their work environment. Sometimes even literally so: For example in Shenyang, where the project entailed building the physical plant required for the new phs II line due to its size and the logistical processes first. This made it necessary to maintain a balance between pushing and promoting people. For one, voestalpine expects its employees to do their best to develop best possible solutions. For another, we reward such dedicated work and invest in creating an attractive work environment. 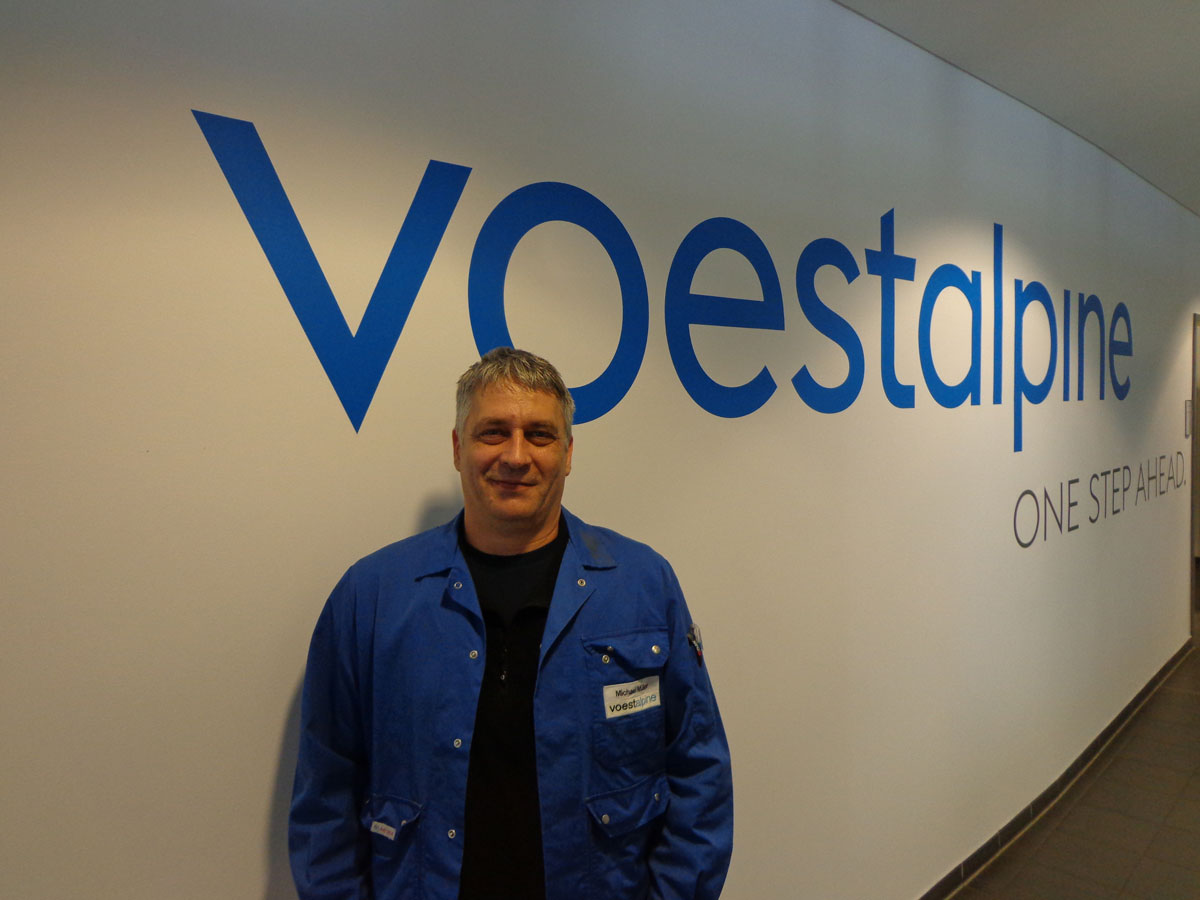 But a given work environment cannot be attractive throughout, Michael Müller, who has been working as an automation specialist for the Group since 2005, recalls with respect to the challenges they faced during the construction of the facility for the phs II line: “It was bitterly cold on site when we started, because the heating system had not yet been installed and the plant was exposed to the elements until mid-December.” 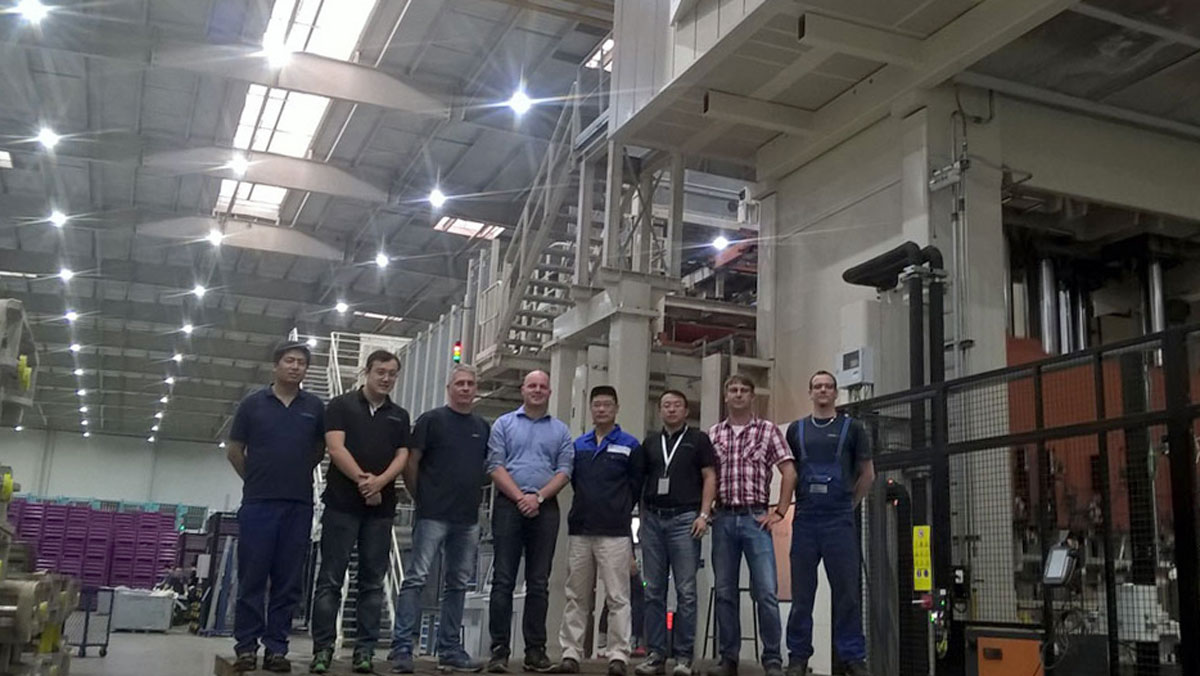 The team behind the project. 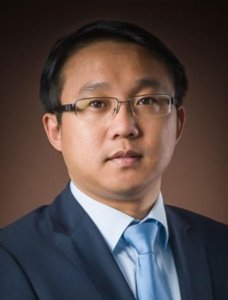 “There was little time,” Zheng Shi, who has been working for voestalpine as a production manager at the Shenyang site since 2014, admits, “but, in hindsight, it was actually easier than the construction work for phs I at this site, of which I was also a part.”