The proportion of female employees at voestalpine is still relatively low compared to other economic sectors. However, the company is already hard at work to resolutely increase this number.

Industrial enterprises, especially, are confronted with a limited number of female applicants for technical jobs, making it all the more challenging for voestalpine to recruit a more balanced workforce. “Currently, 14.8% of employees at voestalpine are female, which is an average level for our industry. If you only look at salaried employees, then this figure rises to around a third. And when it comes to commercial apprentices in Austria, Germany, and Switzerland, it even reaches 50%,” reports Max Stelzer, Head of Group HR. “Even so, we all agree that over the coming years we want to employ significantly more women in all areas of the company.” 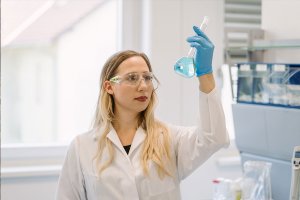 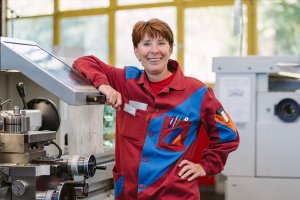 Consequently, the Group is focusing on the issues of equal opportunities, recruiting, and continuing professional development for women. The goal is to enable women to bring their skills to the company, irrespective of their life situations.

“I am very keen that voestalpine encourages young women to get a technical education and work in an international enterprise from an early stage. This is the only way we will be able to build up a larger female workforce over the long term. At the same time, we want to give highly qualified women already working at voestalpine the best possible environment in which to develop their careers.” – CEO Herbert Eibensteiner

There is much scientific evidence showing that diverse teams are more successful, bringing added value to a company. That makes increasing the proportion of women in the company both a social concern and a decisive economic factor. 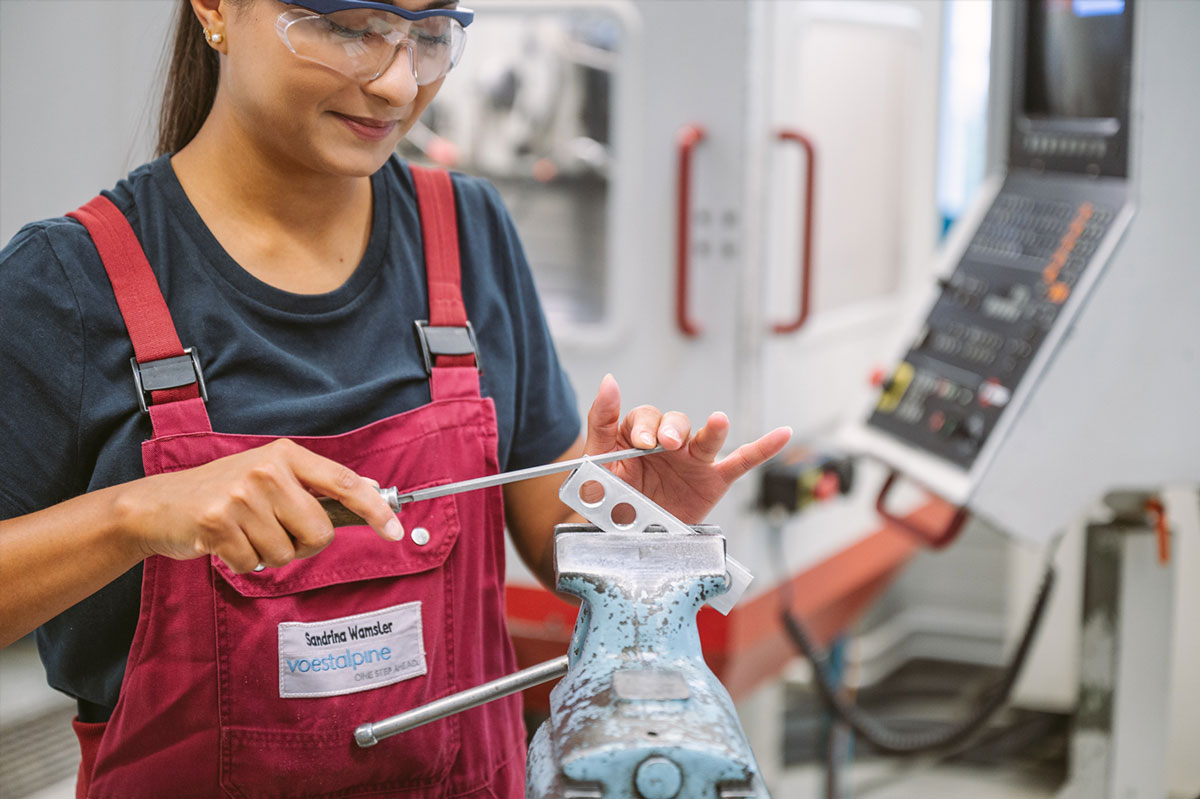 Over the past ten years, in Austria, Germany, and Switzerland, voestalpine has succeeded in increasing the share of girls in technical skilled trades by over half, to 14%. The company has opportunities to position itself as an attractive employer when young people are deciding on training for a profession. For that reason, voestalpine takes measures, such as Girls Day, at a very early stage, to encourage more women to take up jobs related to the so-called STEM subjects—science, technology, engineering, and mathematics. “We cannot hand over responsibility entirely to the public sector and society as a whole. Instead, as a company we want to actively contribute to changing traditional perceptions of what constitutes men’s and women’s jobs,” says Max Stelzer.

The proportion of women in management positions also needs to rise. Currently, women make up 13.6% of executives at voestalpine, just a little less than the overall share of women at the Group. value:program, the internal executive development program, has already succeeded in raising the proportion of women to around 30%. 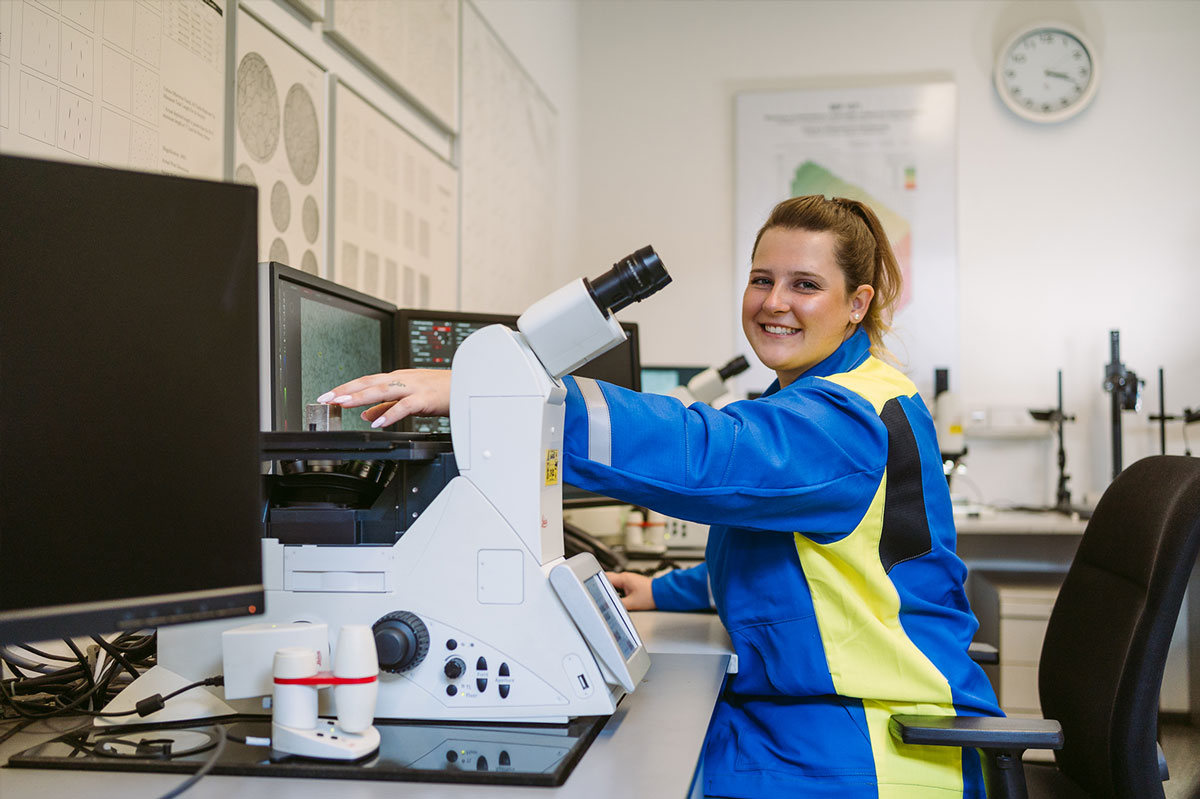 One aspect that cannot be ignored when it comes to women and careers is maternity leave. Longer periods of maternity leave, frequently followed by part-time work, also slow career progression. “Therefore, we must succeed in combining career paths with periods of maternity leave, both for men and women,” says Stelzer. voestalpine already provides employees with company childcare facilities at several of its larger sites to help make family and career more compatible. This is supplemented with flexible work time and shift models.

Now further specific measures are being implemented to increase voestalpine’s attractiveness as an employer, especially for women. Measures targeted at women have already been put in place in over 100 Group companies. Stelzer concludes: “We need to be aware that we cannot change the employee structure at voestalpine overnight. That makes it even more important to pursue our efforts to attract more women to voestalpine consistently and over the long term.”