Material of the future for aerospace: Introducing the titanium team

You could well call them titans of aerospace: the members of the voestalpine BÖHLER Bleche aerospace team in Mürzzuschlag. Using titanium, the material of the future, they not only help aircraft weigh less, but also make them more environmentally friendly thanks to lower CO2 emissions.

For some time now, titanium has been experiencing a real boom in the aerospace industry. This material is not only extremely light; it has impressive physical and mechanical properties that are virtually ideal for aerospace. Despite its low weight, titanium has high strength and corrosion resistance. It therefore has significant growth potential and is increasingly used in modern aircraft. 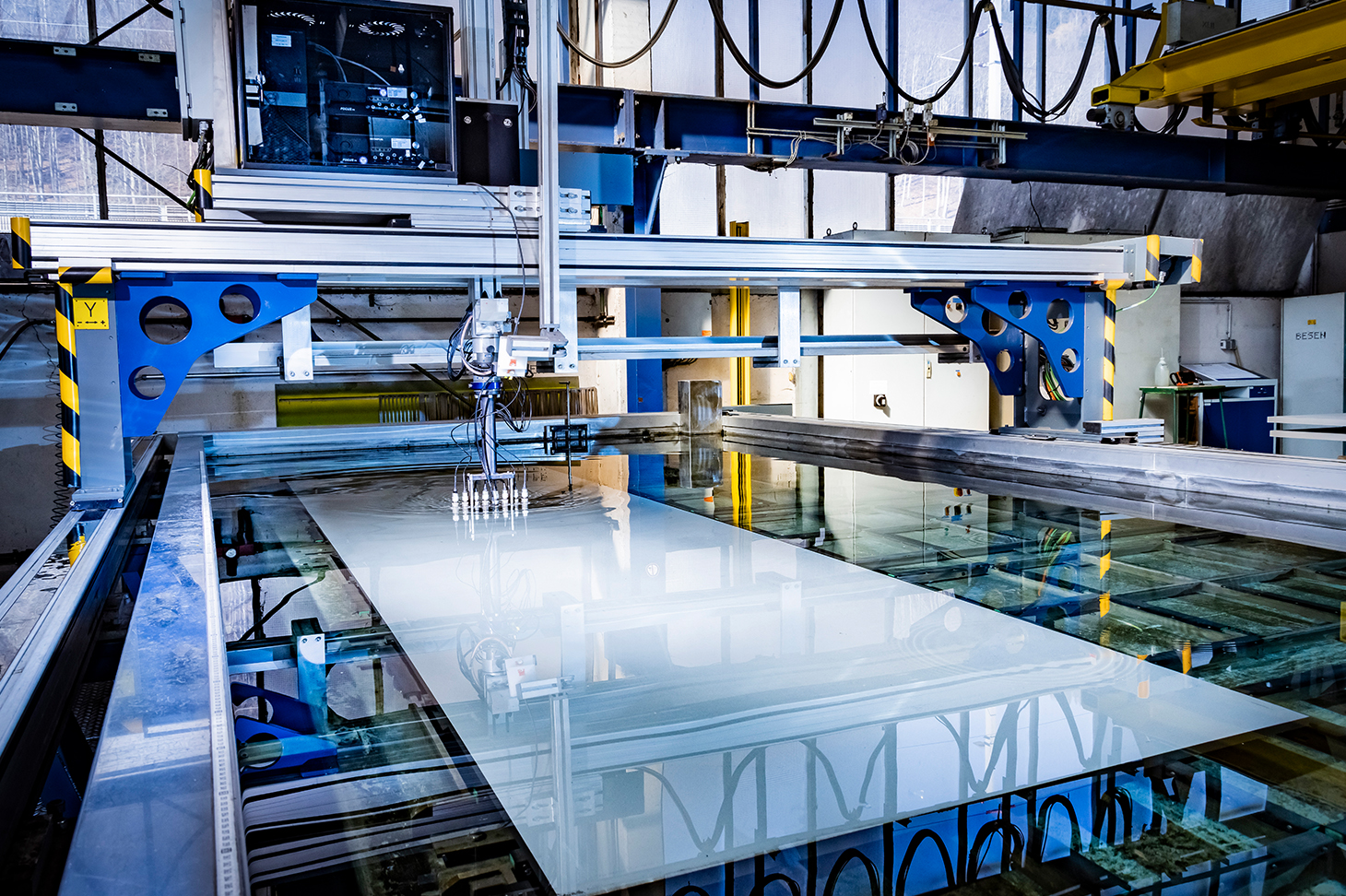 As Europe’s only manufacturer of titanium sheets and plates, voestalpine BÖHLER Bleche in Mürzzuschlag has been researching this material of the future for many years. The company supplies high-quality material in five different versions and thicknesses between 2 and 100 millimeters to renowned aerospace customers worldwide for further processing. Titanium is certainly a sophisticated material that requires a particularly fine touch in handling, process control, and production. This is exactly what the entire voestalpine BÖHLER Bleche aerospace team has, and with its comprehensive know-how the team masters all titanium challenges. Meet some of the team members: 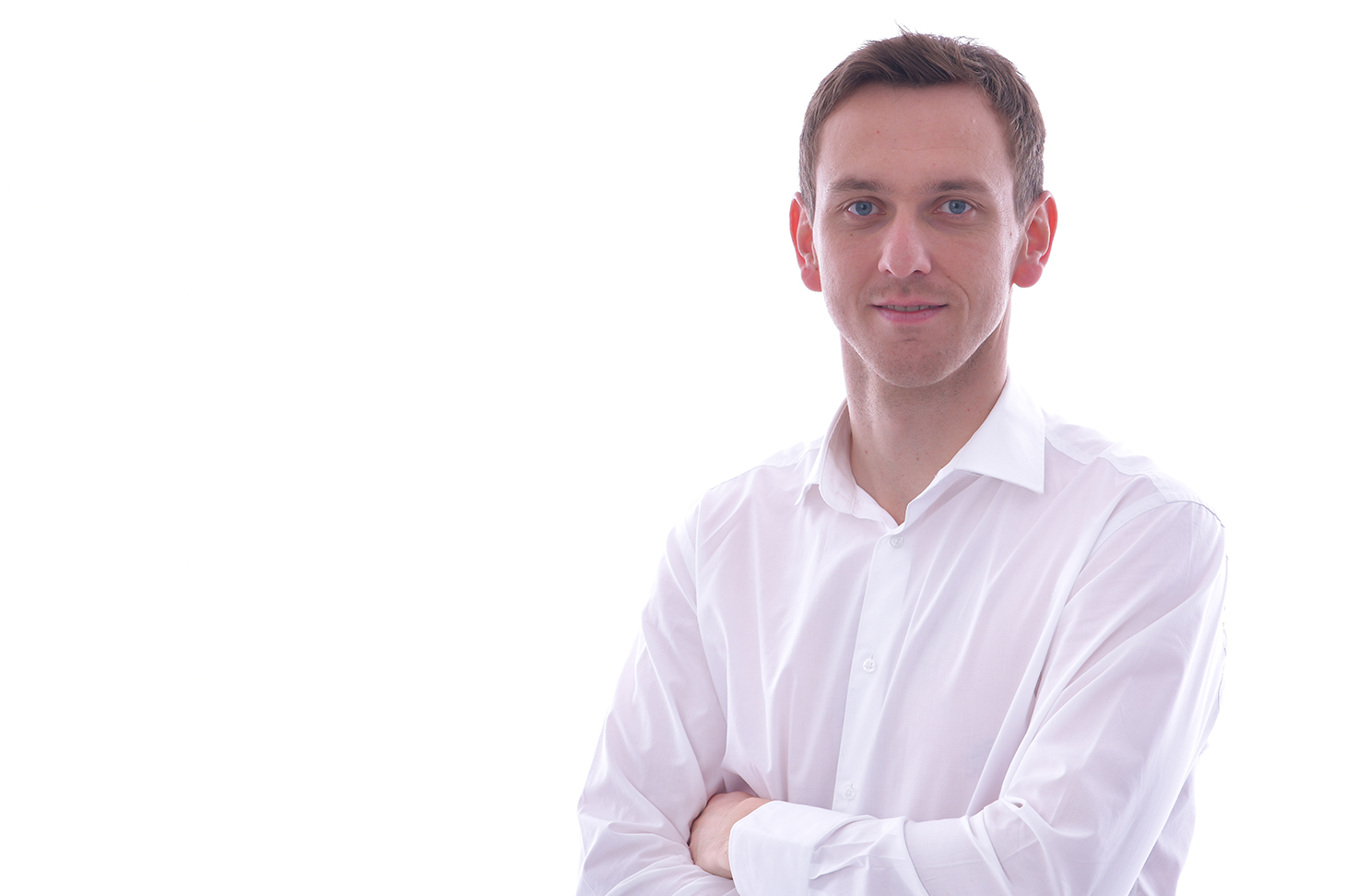 Stefan is a mechanical technician who deepened his knowledge with a degree in materials science. At voestalpine BÖHLER Bleche, he has technical responsibility for titanium production. This includes technical customer support, intensive project work as well as process optimization and approvals for the titanium products. “It is a very special material. I am continually fascinated by its properties and the possibilities it offers,” says Stefan. 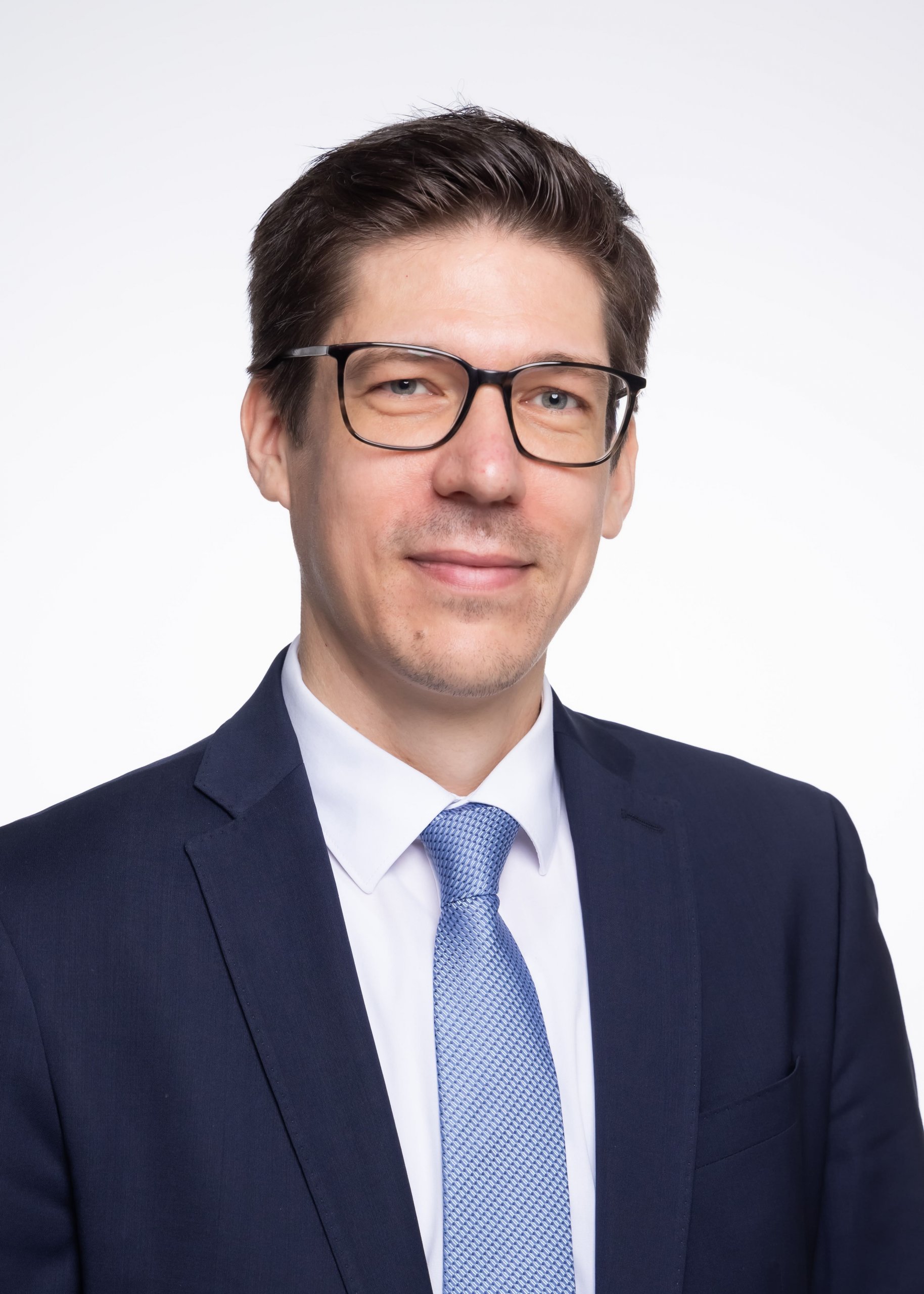 Professionally speaking, Jörg Grossmann grew up in the aerospace industry. Back during his vacation job at voestalpine BÖHLER Aerospace, he was coating turbine blades. Today, he is responsible for budget, sales, business development, approvals, and supply chain issues at voestalpine BÖHLER Bleche. “We are a small, dedicated team that has built up and established the demanding aerospace business over many years,” comments Jörg about the titans. 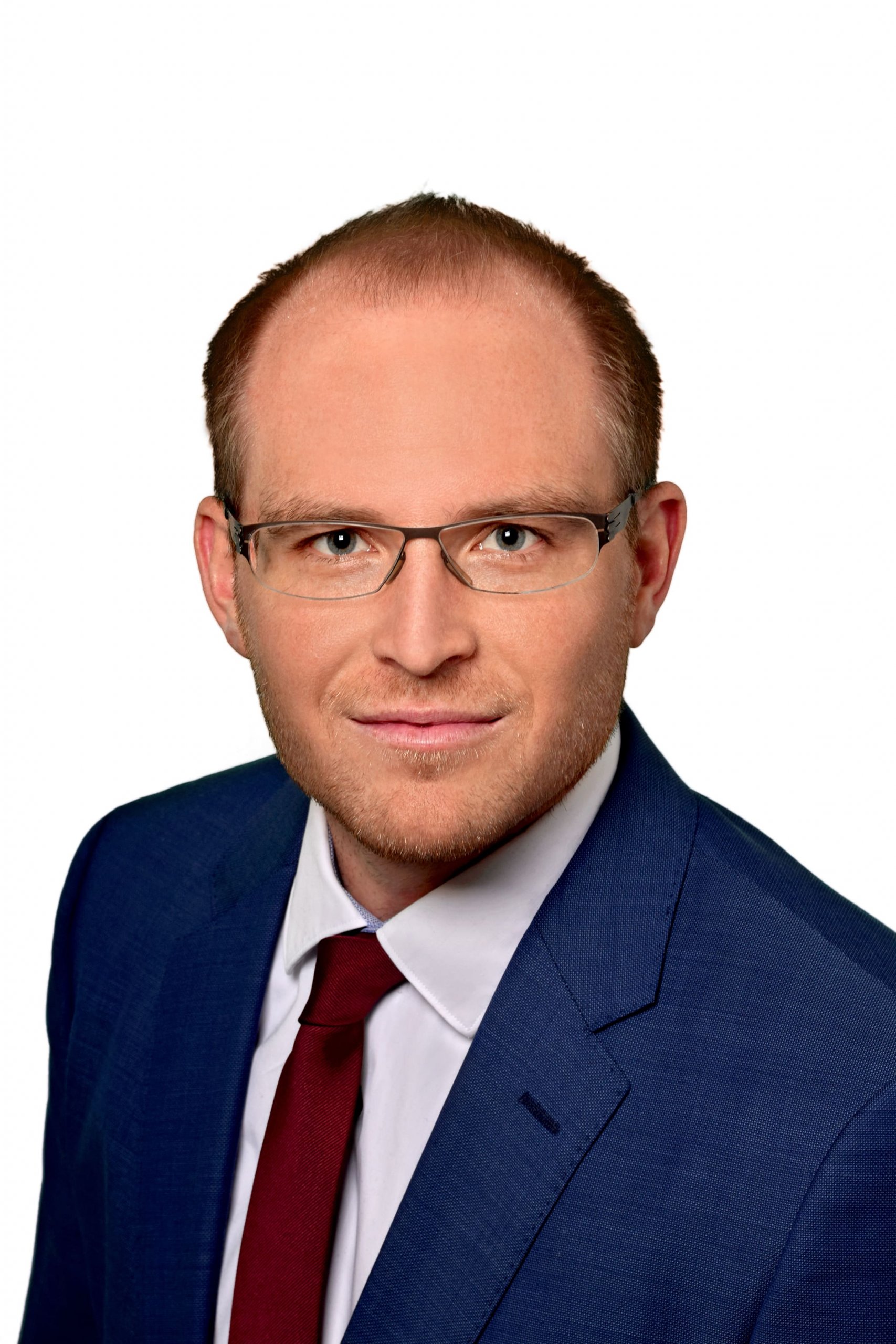 Clemens Vichytil studied materials science and made his first contacts with voestalpine BÖHLER Edelstahl during his diploma thesis and dissertation. Today, he uses his experience to enhance the voestalpine BÖHLER Bleche product portfolio and to develop strategic customer relationships with key aerospace accounts. “Titanium sheets and plates are a key growth area that is becoming increasingly important, both for voestalpine BÖHLER Bleche and for our customers,” states Clemens. 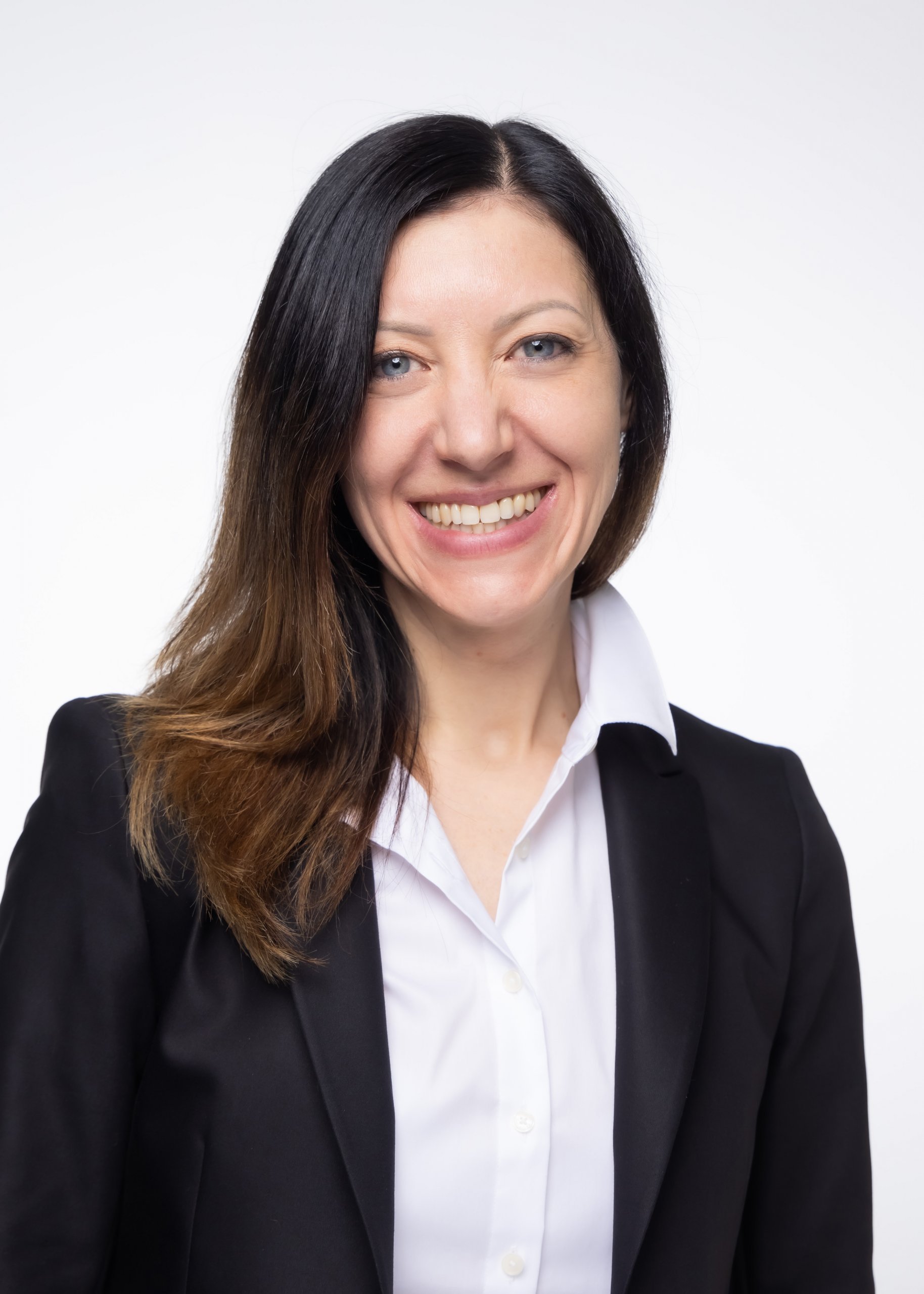 Lisa Stieninger is the first point of contact for aerospace customers worldwide. She oversees orders from preparing the offer to delivery of the finished sheets and plates. The fact that “her” aerospace customers are extremely demanding gives her additional incentive: “It’s simply in the nature of this business because the material is processed into safety-critical parts. The quality always has to be perfect,” says Lisa.

#voestalpineanbord—about the Group’s focus on aerospace

voestalpine has been an established supplier to the aerospace industry for around 100 years. The Group manufactures extremely complex, highly stressed, safety-critical components for renowned customers worldwide so that virtually every aircraft flies with a piece of voestalpine. After the severe turbulence during the Covid-19 pandemic, the company with its focus on aerospace is providing insights into the very special (aero)dynamics of this business area. 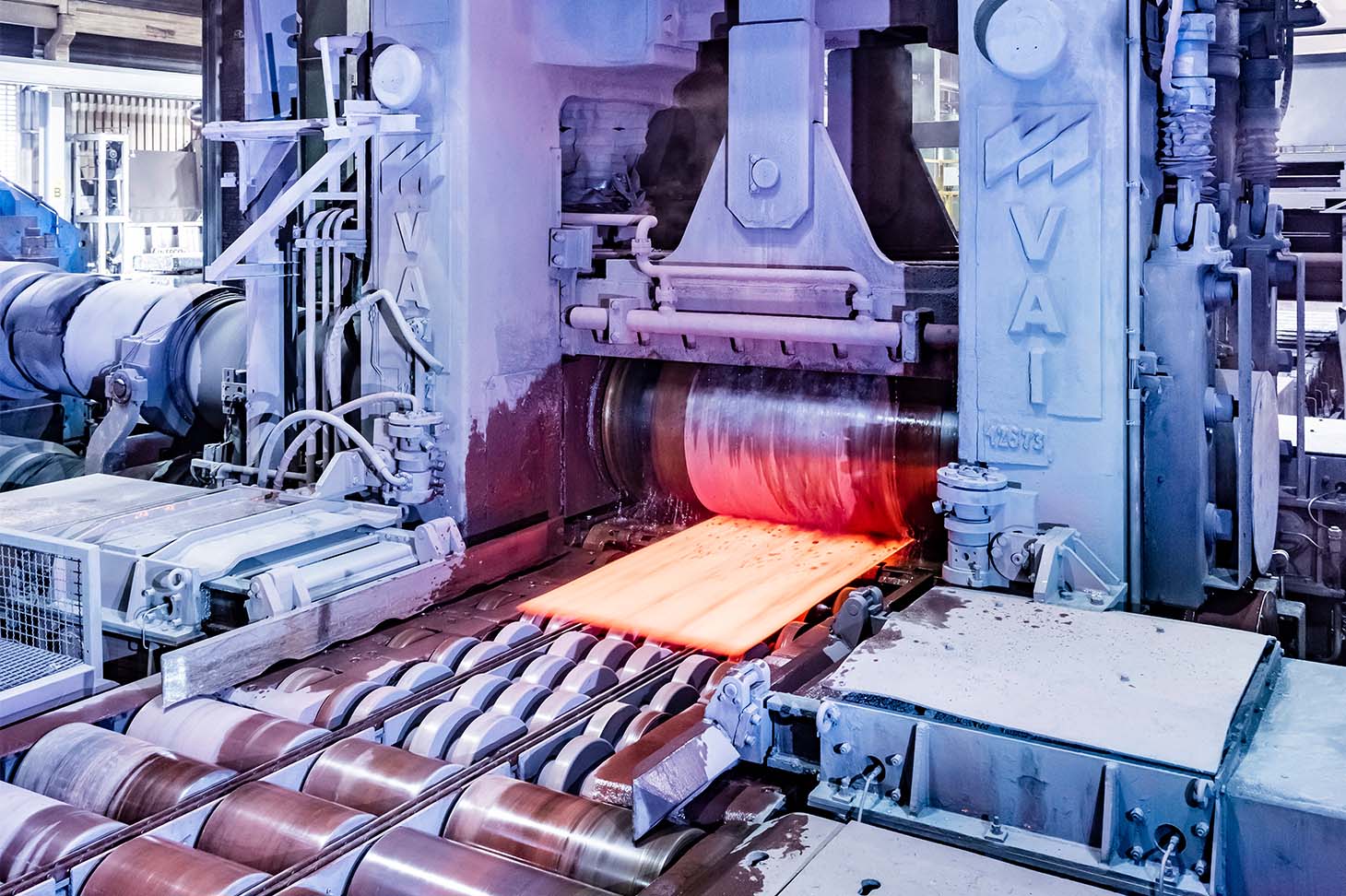