“What’s at stake is the safety of human beings”

As the technical manager of voestalpine BÖHLER Aerospace, Gerhard Lichtenegger has been generating great numbers in Kapfenberg—amongst others, in the area of Health & Safety, which is particularly important to this materials scientist.

The fact that safety reigns at the workplaces of voestalpine BÖHLER Aerospace carries “much emotional significance” for Gerhard Lichtenegger, a native of Mürztal: “What’s at stake after all is the safety of human beings,” he says. As he has been working on this issue for almost 20 years, he can draw on his extensive experience from spending 13 years as the manager of Forging at voestalpine BÖHLER Edelstahl, a sister company. In 2014, Lichtenegger moved to the management of voestalpine BÖHLER Aerospace, where he was confronted with new safety challenges:

"The workplaces requiring manual labor, those where forgings are manipulated by hand, pose the greatest risk in our facilities. While we are trying to lower the accident risk through automated work processes, not all areas of production in a forging shop can be fully automated." 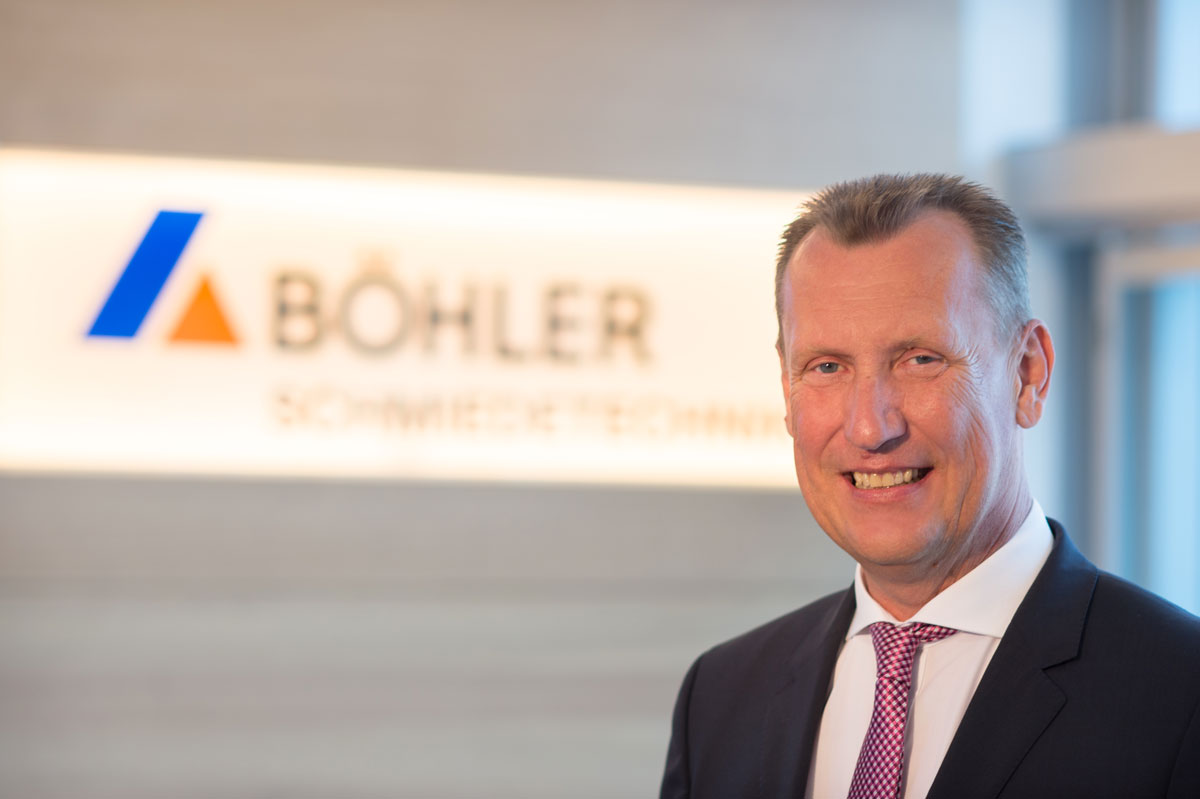 Good that you mention this to me

Automation is by far not the only strategy that Lichtenegger and his team have used to tackle the risk of accidents in the past few years, energetically and from the most diverse angles. “On the technical side, we made many investments thanks to which the workplaces, the operations, and the work environment have become very safe,” Lichtenegger is happy to report.  Furthermore, the company has appointed safety specialists as well as health & safety officers, has even created a separate slot for workplace safety in the company’s organizational chart—and most recently introduced a new approach to health & safety. This approach (whose name, “Behavior-Based Safety,” seems a bit unwieldy), addresses the problem at the level of employees’ behavior: all employees are expected to address co-workers’ unsafe practices in a friendly manner without blaming or admonishing them. An actual cultural change must take place, however, for such approaches to really bear fruit. Specifically, this would involve moving toward a work environment in which issues of safety have such high priority as a matter of course that people can point out improvement options to each other in respectful ways.

Let’s talk about it

Lichtenegger emphasizes that executives must naturally take the lead in this respect:

"Anybody who expects employees to rethink their ways and change their behavior in favor of a heightened awareness of safety must themselves take the lead on workplace safety."

This includes systematically processing each and every incident at the management level of voestalpine BÖHLER Aerospace by discussing it with the affected employee. “We try to reflect on and analyze the details of the accident and the general circumstances in order to come up with potential ways to improve matters,” the technical manager explains. A broad, company-based health promotion program that works in tandem with the approach to accident prevention offers employees opportunities for exercising (such as biking, running, or yoga) as well as informative workshops.

“Health & Safety are as integral to people’s daily work as are the necessary tools,” says Lichtenegger, who perceives the difference between mere rote compliance with safety regulations and really good Health & Safety management that is embedded in a lived safety culture: “Workplace safety must be a regular part of the conversation, and employees must be confronted with the issue all the time so that the conversation stays on the front burner.”